Home » World News » Girl, 3, ‘bled to death’ after being ‘hit on head by dad’ who has tattoo of her name on his face: police – The Sun

A TODDLER is believed to have bled to death from a cut in her head after allegedly being battered by her dad, police say.

Three-year-old Olivia Ann Jansen reportedly lived in fear of her father, Howard Jansen III – who has a tattoo of the girl's name on his forehead. 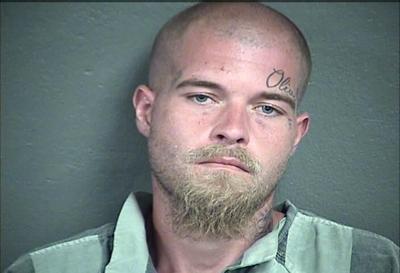 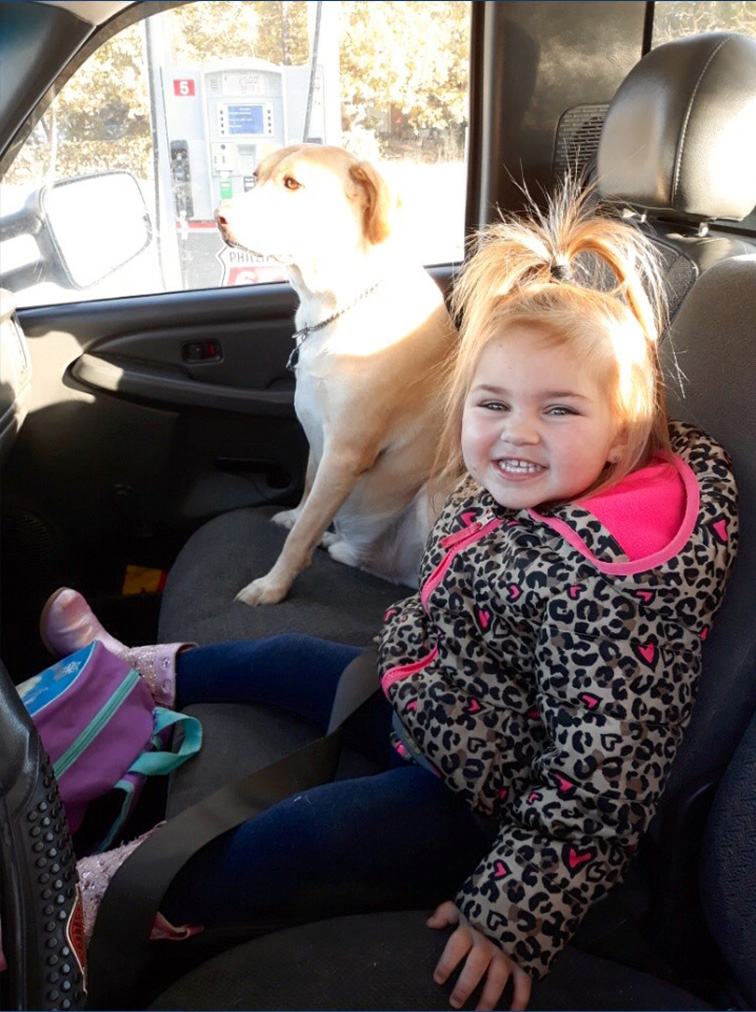 The dad was booked as the prime suspect after he reported her missing only for her body to be found hours later in woods in Kansas City.

Now Jansen has been charged with felony murder in the first degree in his daughter's death, and he and his girlfriend, Jacqulyn Kirkpatrick, are both charged with aggravated child endangerment and desecrating a dead body, according to court documents obtained by KMBC News.

Hours after an Amber Alert was issued on July 10 to warn residents of Olivia's disappearance, police found her body in a shallow grave in a wooded area after receiving a tip of a suspicious man in the woods.

"This is not the outcome we wanted, in fact it is the worst outcome," the Kansas City Kansas Police Department said in a statement at the time. 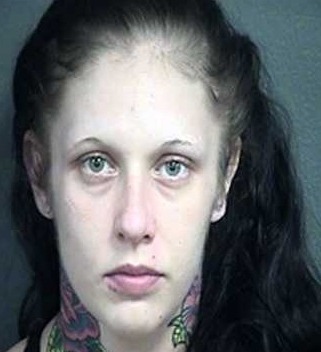 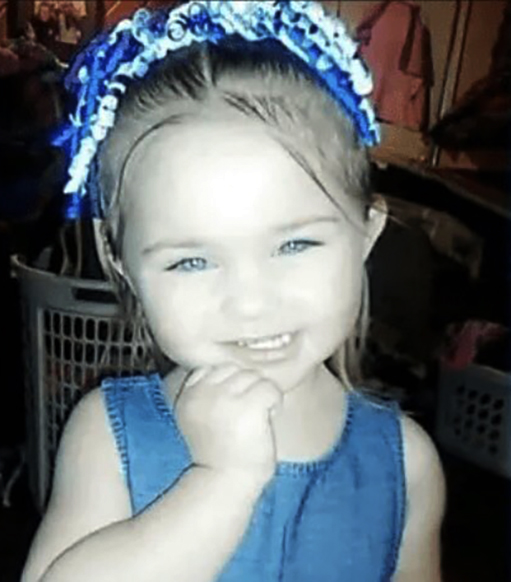 The child was severely injured in a way that showed clear signs of physical abuse, according to a police affidavit supporting an application for an arrest warrant obtained by KMBC News.

Olivia's arms, legs and face were bruised and she had severe bleeding from her brain, which the medical examiner determined as the cause of death, the affidavit said.

Olivia's grandparents had been worried about the toddler's well-being. They said they saw Olivia in March for the last time before she died.

The Kansas City Department of Children and Families (DCF) said it had received reports of Jansen abusing his daughter as early as February 28, 2020.

But the unnamed person who reported the abuse changed their story, DCF said.

"After thorough assessment and discussion, no services were offered. The assigned reports were unsubstantiated, and case was closed."