A VIOLENT monster was free to murder a second woman after a string of police and probation service blunders left her in danger, a jury has ruled. 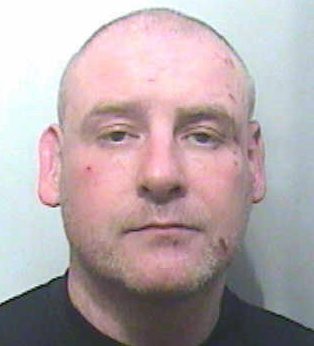 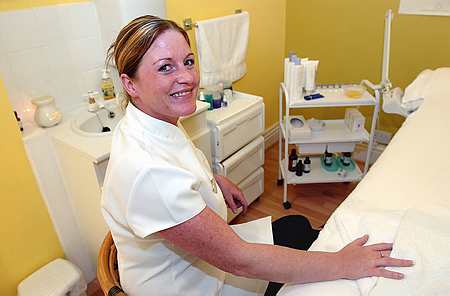 He was released on licence in 2012 and months later started dating mum-of-one Cherylee Shennan.

But he savagely beat the former beautician and finally stabbed her to death after attacking officers at her home in Rawtenstall, Lancs.

On the day of her death Cherylee, 40, had told O'Hara's probation worker she was scared of him after several violent attacks including one in which he broke her jaw.

He also broke her nose and held her at knifepoint.

Two unarmed cops were sent to her home — but O'Hara was watching, burst in with a hammer and attacked Cherylee in the living room as she tried to flee.

One cop suffered several blows to the head as he stepped in to protect her while the other radioed for help.

O'Hara tried to strangle Cherylee and was dragged off.

He then went to the kitchen for a knife, chased Cherylee into the street and pounced when she fell — stabbing her five times.

Witness Deborah Walsh said he appeared "measured, not frantic" as he knifed her.

Probation and police had all the information they needed to stop this, but they let it happen.

A four-week inquest in Preston heard O'Hara was dangerous and should have been recalled to prison.

And on Friday a jury ruled a catalogue of blunders by probation services and police who failed to recognise the risk he posed contributed to Cherylee’s death in March 2014.

Her mum Betty Roberts slammed the said her daughter would still be alive if they had done their jobs properly.

She told the Daily Mail: “Probation and police had all the information they needed to stop this, but they let it happen.

“We as a family have to live with that knowledge, and without Cherylee, for the rest of our lives.”

Lancashire Coroner James Newman is now issuing a prevention of future deaths notice to Lancashire Police, the Ministry of Justice and North West Probation Service to try and prevent a similar tragedy from happening again.

The probation service said it had undergone a "complete reorganisation" since March 2014 with a significant number of operational changes and improvements.

Lancashire Police said: “First and foremost our thoughts today are with Cherylee’s family and friends.

“Her murder was a truly horrendous incident which took the life of a woman with so much to live for.”

O’Hara, of Heywood, Gtr Manchester, was given a whole life tariff after his second murder.

Judge Anthony Russell told Preston Crown Court there was an "exceptionally high risk" to the public if O'Hara was ever freed. 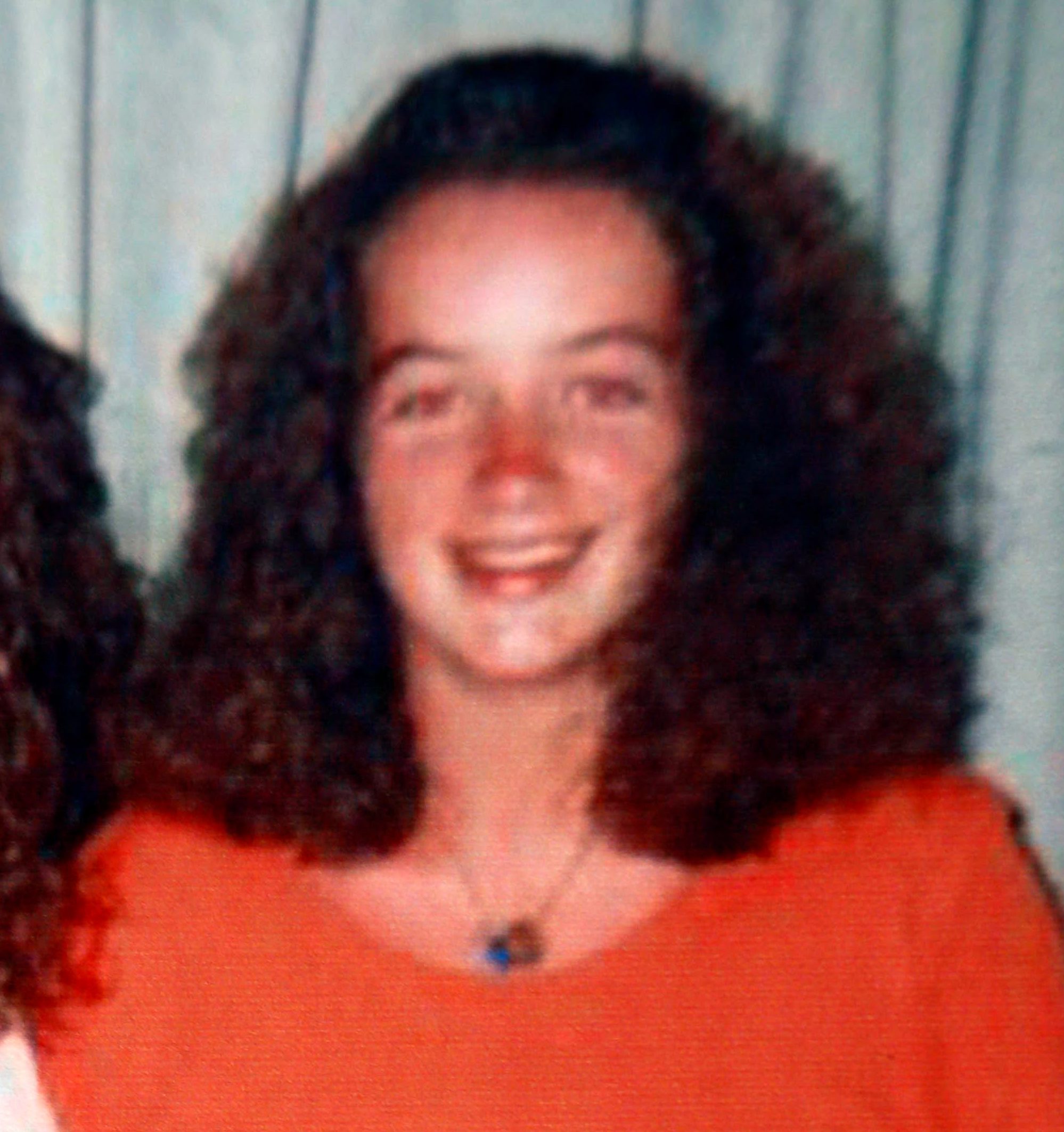 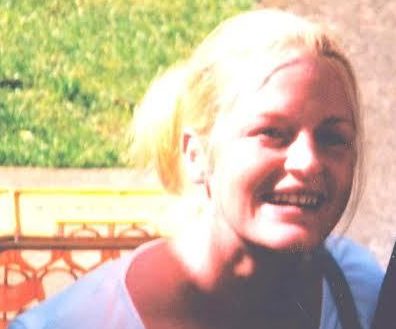 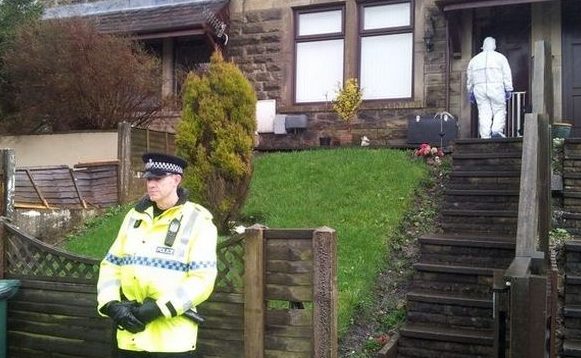