ACTRESS Glenn Close has opened up about her mental health in the new Prince Harry docuseries, The Me You Can’t See.

Her film credits are well-known, but who were her husbands? Here’s what we know. 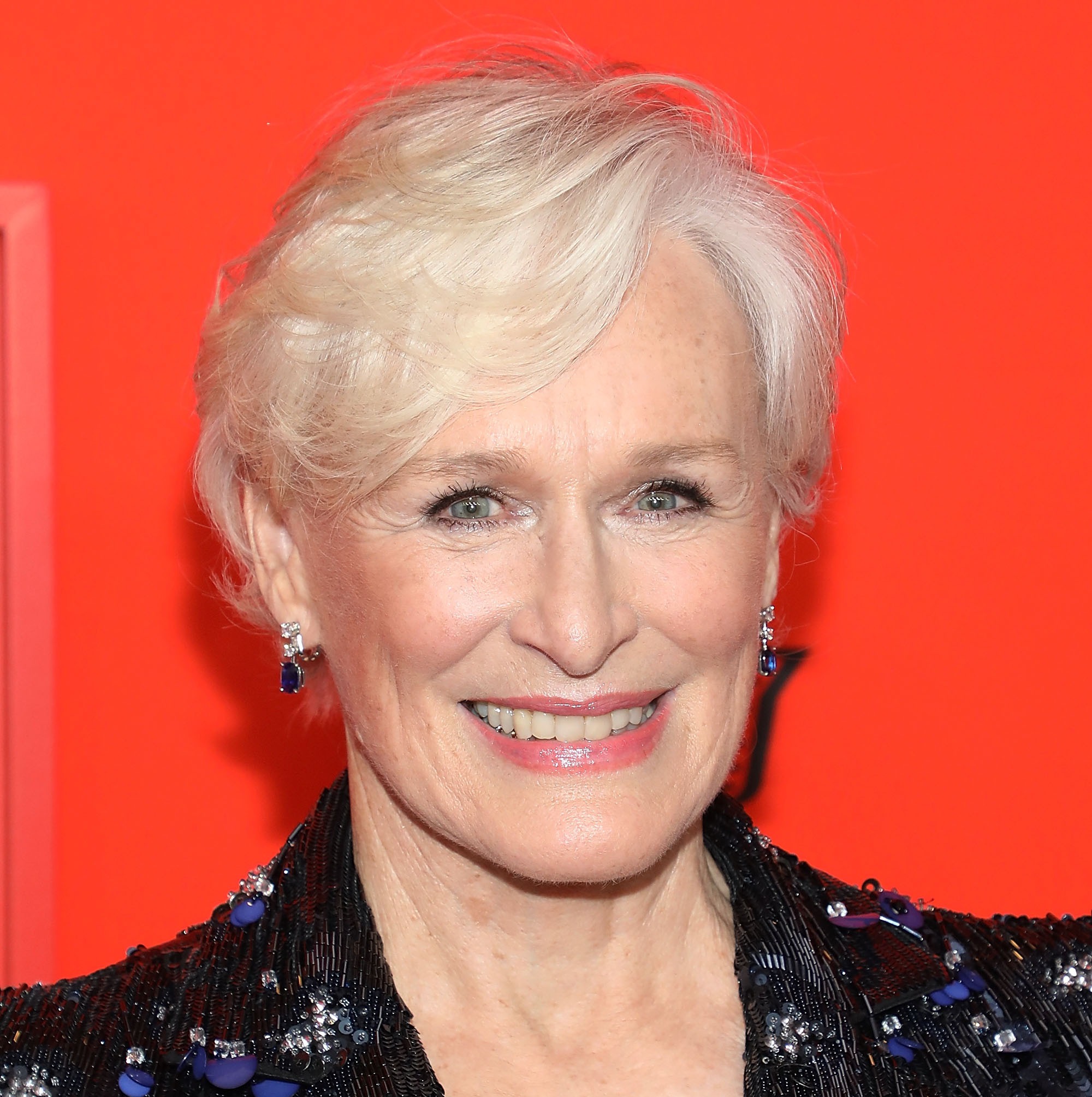 Who are Glenn Close's ex-husbands?

All three marriages ended in divorce.

The actress, who’s been nominated for EIGHT Oscars during her illustrious career, did not have children with her three husbands.

She did, however, have a child with her ex-partner John Starke – Annie – who she is believed to have dated between 1988 and 1991.

Annie, 33, has followed in her mother’s footsteps by becoming an actress, appearing in Father Figures alongside Glenn.

The three-time Golden Globe winner was also engaged to carpenter Steve Beers between 1995 and 1999.

She speaks openly about her past relationships in Harry’s docuseries, telling the camera: "I have not been successful in my relationships and finding a permanent partner and I’m sorry about that." 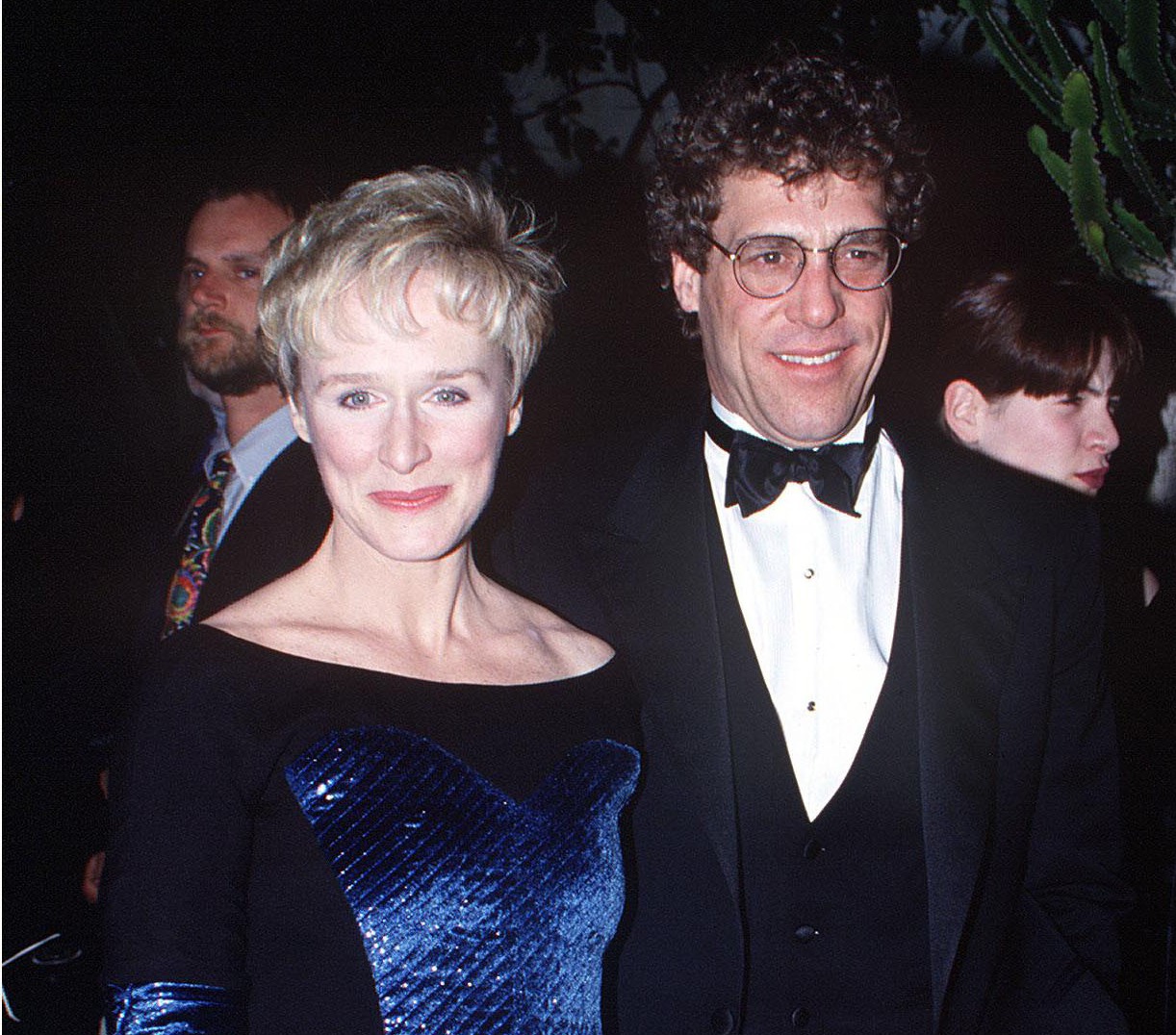 The Hollywood star is said to have met her first husband in the religious cult her parents kept her in until the age of 22.

Speaking to Parade about the union in April 2021, she said: "I think that was basically an arranged marriage, actually."

Little has been said about the short-lived marriage, although the actress admits it probably wasn’t the right decision to marry someone not involved in showbiz.

In her interview with Parade, she said: "It’s not a good mix.

"To stay an artist, you have to be with people who understand that and don’t expect you to have their outlook on the world. 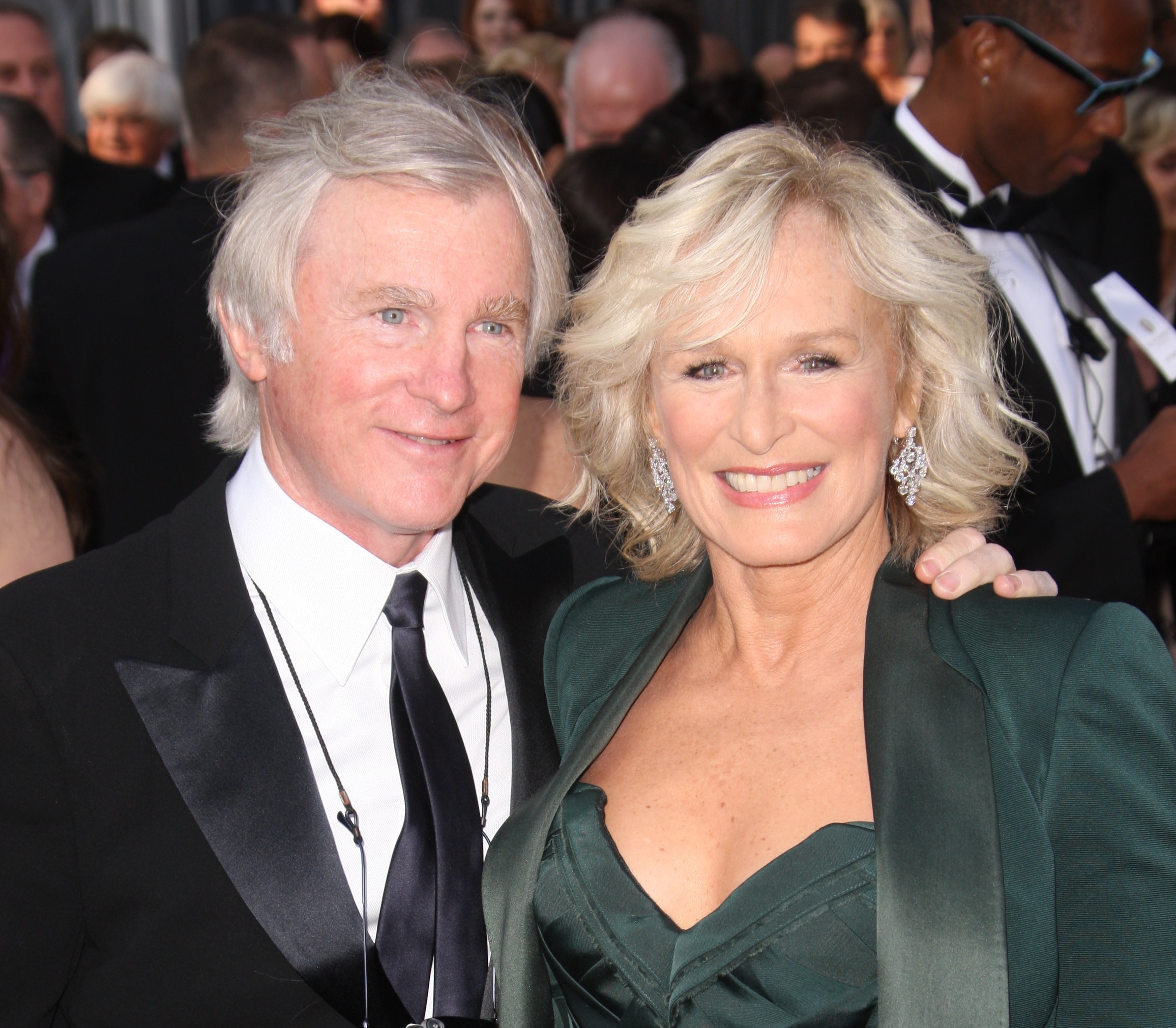 Glenn’s longest marriage was to David, lasting nine years between 2006 and 2015.

A source close to the couple told Page Six in September 2015: "They’ve been separated for some time, and things are amicable between them.

"The divorce was mutual."

Glenn has not had any public relationships since breaking up with David six years ago.