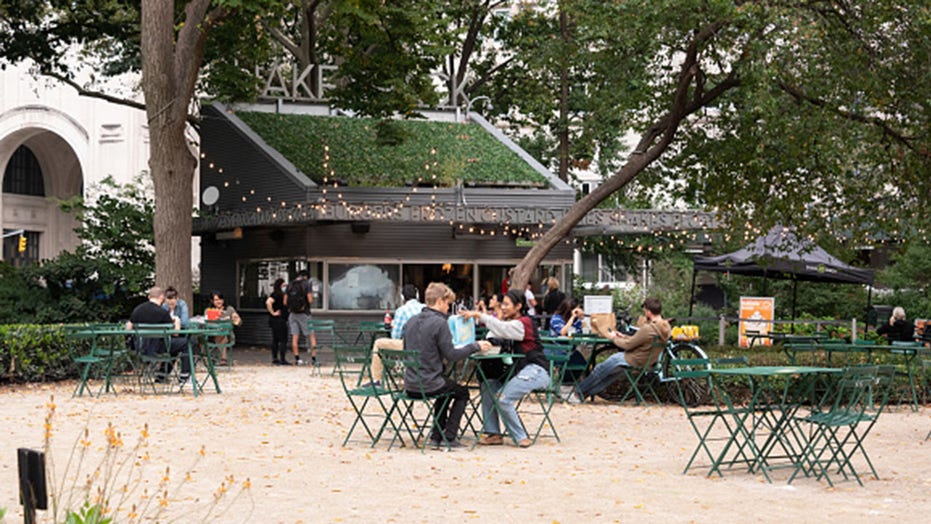 A good Samaritan used his martial arts training and jiu-jitsu in coming to the resuce of a mother who was struggling to stop a stranger from snatching her baby in a New York City park.

Cellphone video shows Brian Kemsley pinning the man to the ground during the incident in Manhattan's Madison Square Park seven days ago. No one was hurt. Kemsley said the man appeared to have mental health issues.

Kemsley said it all started when he heard a woman screaming as he was sitting on a bench in the park.

When he looked up he saw a man trying to take a baby in a stroller from the baby's mother. who was holding onto the stroller with a 4-year-old child in her arms. There were a couple of people trying to stop the person but he was refusing to let go of the stroller.

Kemsley told WPIX-TV the man was shouting “How do you know this is her baby? Why are you helping her? This could be my baby.”

Cellphone video captured what happened next, showing Kemsley grabbing the man from behind, wrestling him to the ground and then pinning him there.

"Here’s the thing, I don’t enjoy jujitsu, I don’t think training is particularly fun, but I have a lot of respect for it as it is absolutely essential in a street fight and self-defense," he said in an Instagram post about the incident.

According to WPIX, Kemsley restrained the man for about 15 minutes, until park security arrived and place him in handcuffs. Police arrived soon after that and took the man to the hospital. 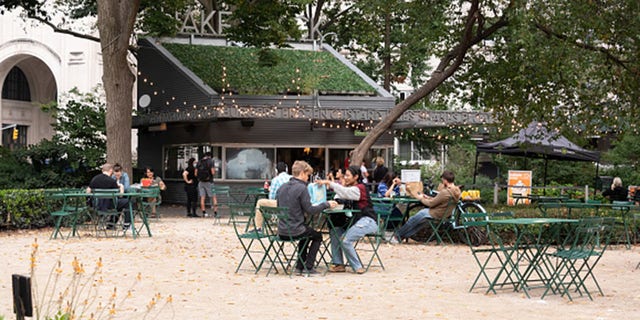 Kemsley said he didn't think twice about helping the woman.

“It's not a matter of stepping in, it's a matter of duty, when you see a woman and her child screaming,”  he told WPIX.