MPS will slam the Government today for failing to reveal any of the policies or costs required to make the country carbon neutral by 2050.

Theresa May made the legally binding pledge to cut the UK’s greenhouse gas emissions to zero before she left as PM — despite huge concerns over the expense. 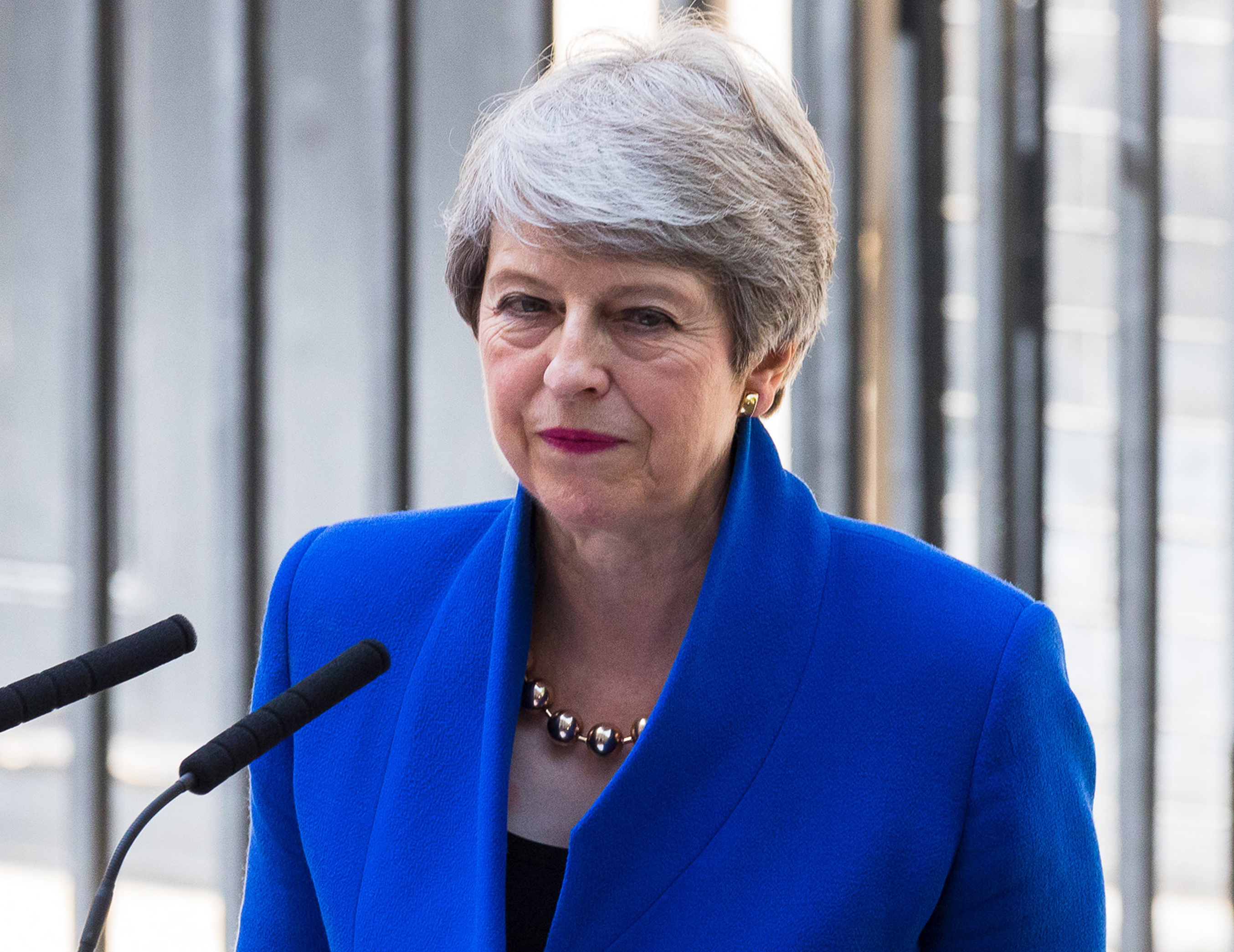 But the Commons ­Science and Technology Committee will expose a lack of any planning to meet the target.

It will call for an end to the fuel-duty freeze, a reversal of rail and bus fare hikes and radical policies to improve homes’ energy efficiency.

Chairman Norman Lamb said: “We need to see the Government put its words into actions.”

“We heard of cutbacks in various programmes and slow progress, which are incompatible with the UK’s two upcoming, legally binding, carbon budgets – this is unacceptable.

“If governments across the world fail to act, it will have dire consequences for the environment and generations to come.”

A survey by Ipsos MORI found 73 per cent of people thought the impacts of rising global temperatures were already being felt in this country, compared to just over two-fifths in 2010.

Some 85 per cent of those quizzed now say they are concerned about climate change, with more than half admitting to being very concerned – the highest levels Ipsos MORI has seen since it started polling on the issue in 2005.

Back then, 82 per cent of people were concerned about climate change, a figure which declined to 60 per cent in 2013, before rising to the current highs.

The polling comes after the UK saw temperatures soar to new record highs before extreme rain and flooding hit parts of the country.

SUN readers are all for going green, mind.

But the fact that we’re none the wiser about how much getting to “net zero” by 2050 will cost the country is lunacy.

The target was signed into legislation without a Parliamentary debate and we remain in the dark about how much ordinary families are going to have to cough up in taxes or in their bills.

Another fine mess Theresa May has got us into.