A GRAN led a secret double life as a gangland 'Mrs Big' running a Breaking Bad style drugs lair from her kitchen.

Cleaning manager Gail Cotton, 55, imported ingredients from China to cook up Spice at home before hiding it in pen letters to prisoners. 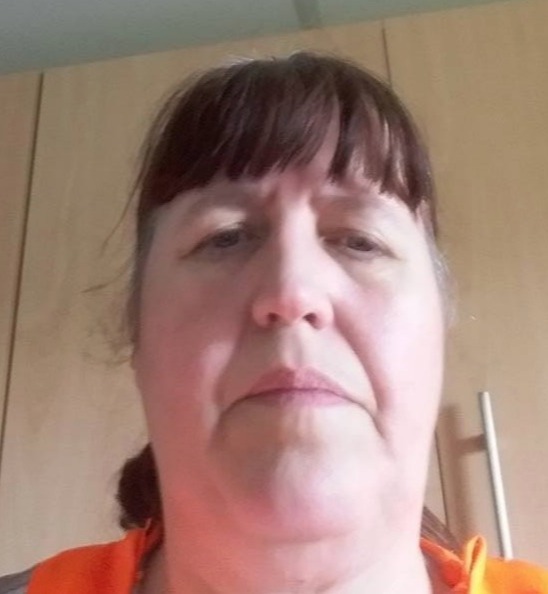 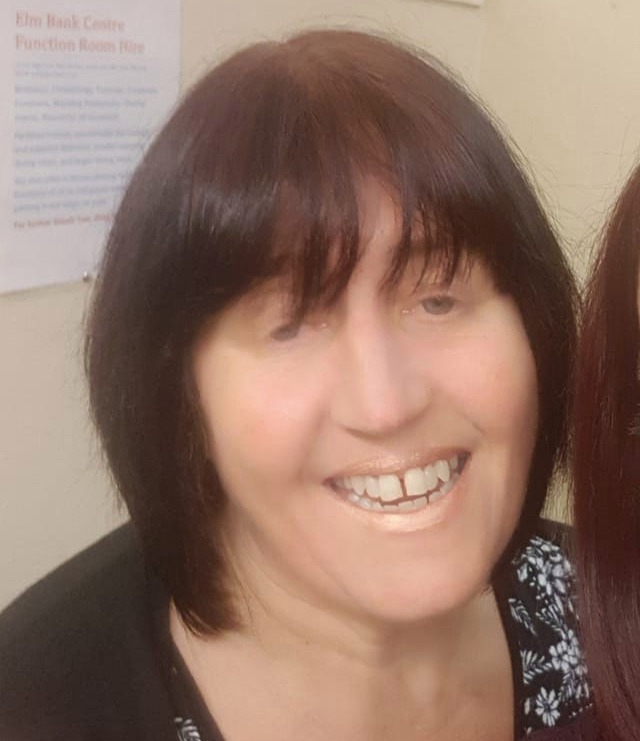 She used an Australian contact known as 'Aussie Joe' as an intermediary for the gear and taught herself the chemistry to impregnate paper with the drug.

Cotton was busted by cops last November who also found cannabis, cocaine and MDMA in her kitchen and utility room in Oldham, Greater Manchester.

Spice recipes and key ingredients including acetone were recovered as well as text messages with evidence of deals to lags in Liverpool and Scotland.

Cotton replied: “Can’t do books, they do not dry properly, papers will be clear.”

The haul had a street value of £80,000 and the gran was jailed for three years after admitting drug smuggling and producing spice at Minshull Street Crown Court, Manchester.

Cotton was known locally for helping her daughter complete a 10k Race for Life event – but was snared after a tip-off to cops.

GRAN COOKED UP SPICE AND SENT IT TO LAGS

Prosecutor Verity Quaite said: “Officers asked the defendant if there was anything in the property that he should be aware of.

“She let him in and told him there was cocaine under the sink, but the defendant said that the drugs were not hers.”

Cops found over 50 grams of 85 per cent purity cocaine, a tub of 81 per cent MDMA and 14g of designer cannabis under her sink, as well as 940g of spice.

Investigators said Cotton had “a leading role in the conspiracy to supply spice” importing the ingredients and selling it on.

Rick Holland, defending, said: “This must be classified as a leading role.

“There is no argument to the level of harm and aggravating features to supply into prisons, I take no issues with that.”

Judge Tina Landale told Cotton: “There are a significant number of family members who will suffer as a result of your actions.” 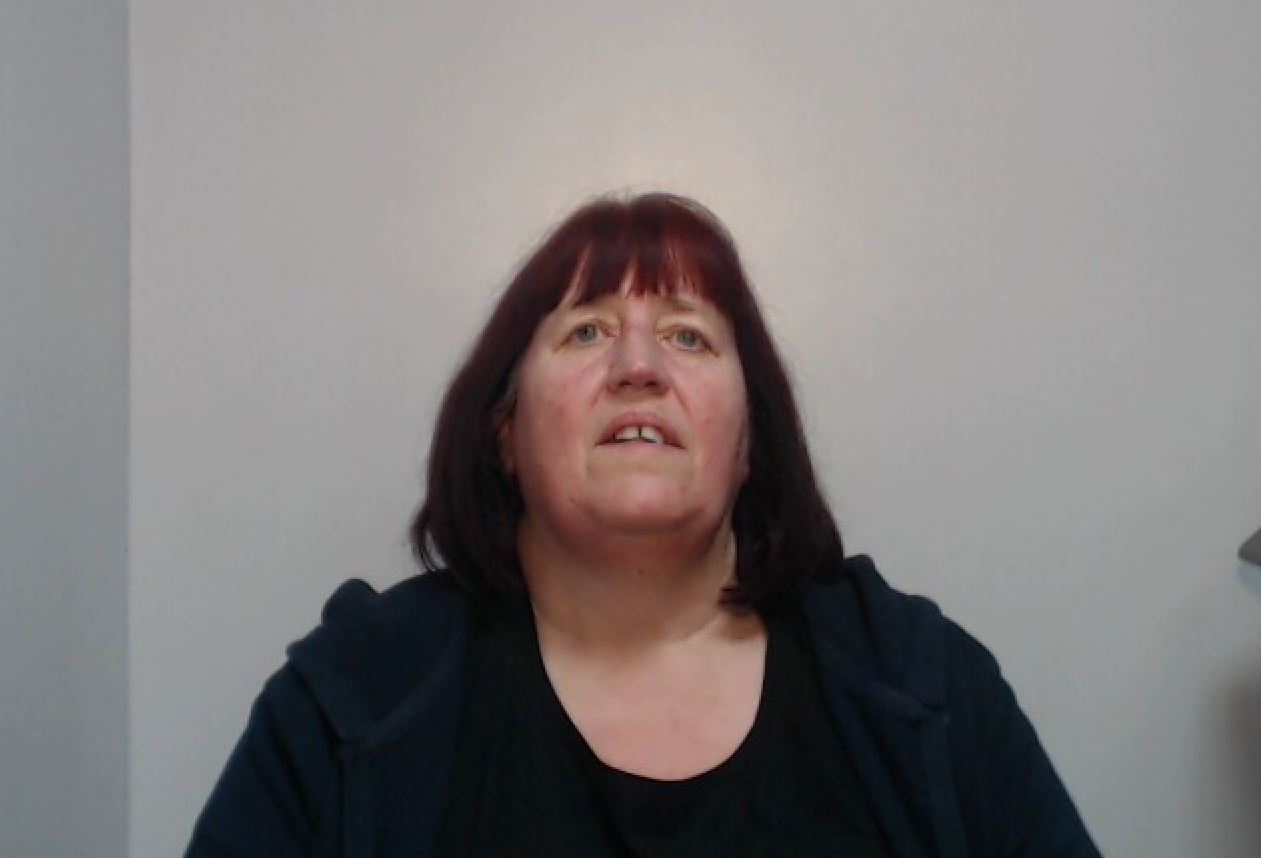