A SECOND Brit who was killed in the Kabul airport suicide bomb was a grandfather who was visiting his family.

Musa Popal, 60, had travelled from his home in north London at the end of May to visit relatives in Khandahar, Afghanistan. 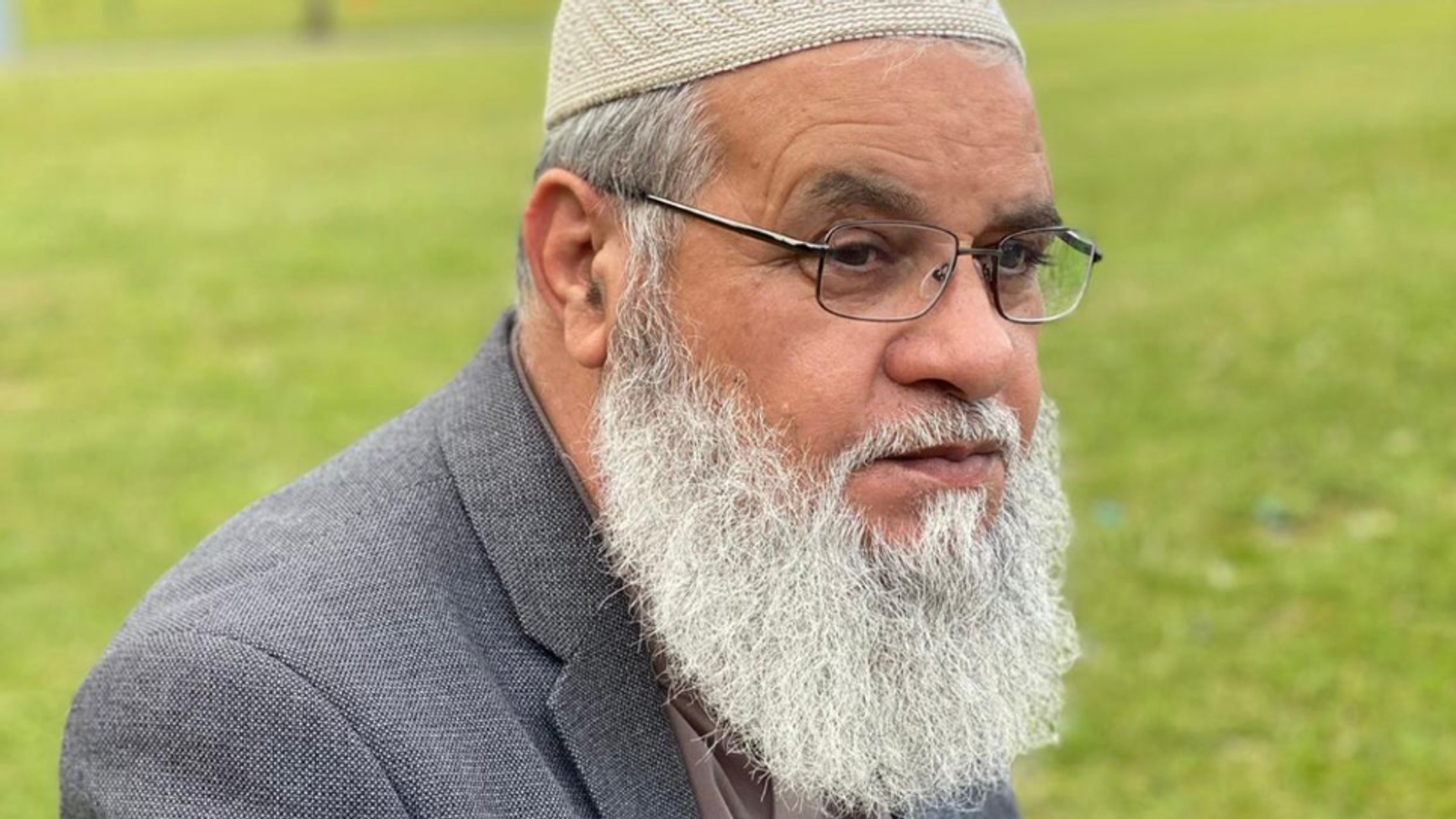 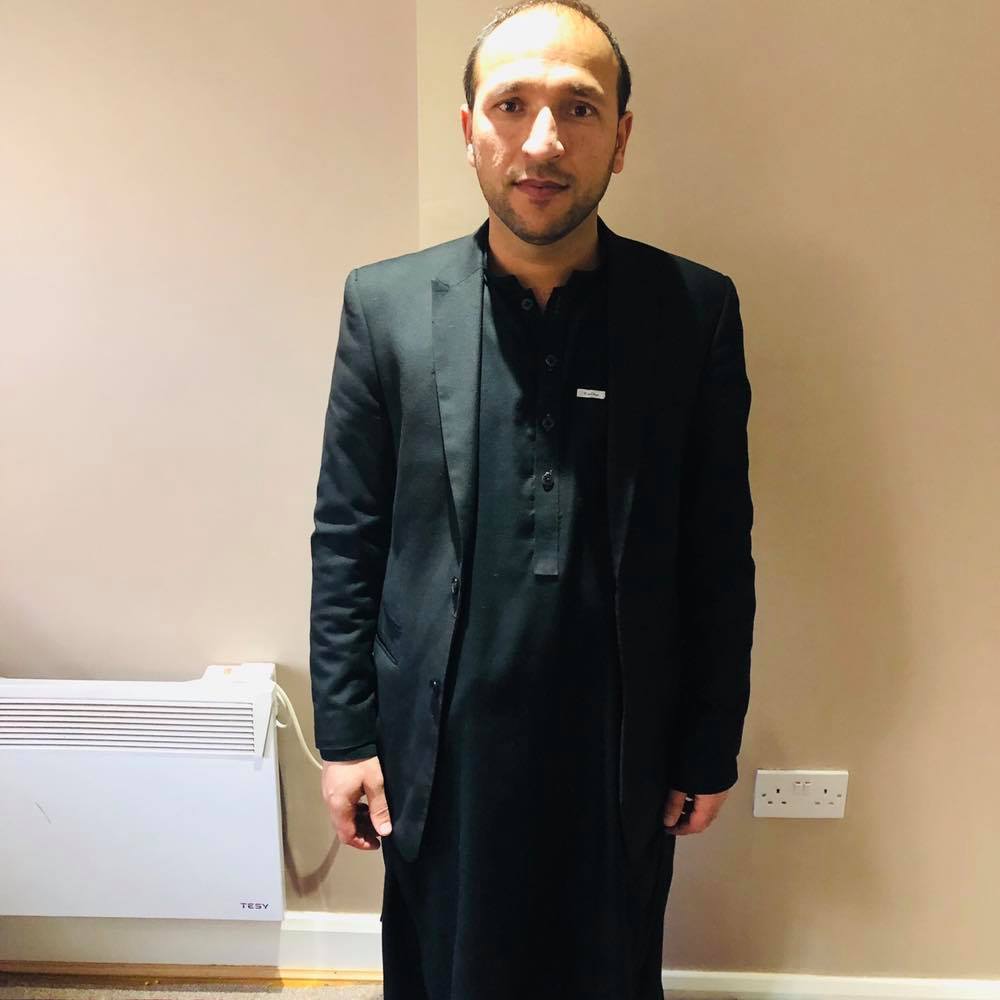 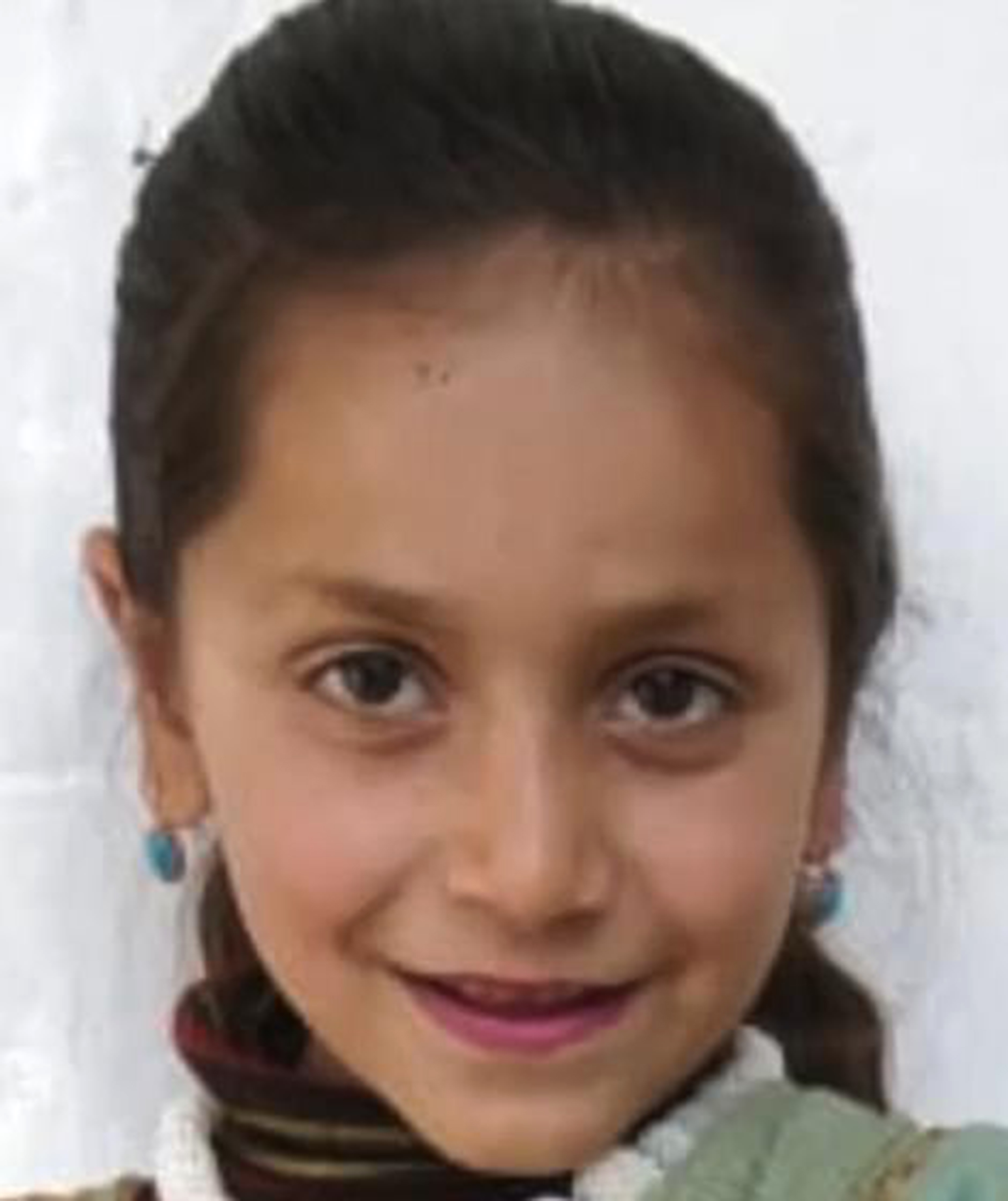 His son Hidayat has described his dad as a “hard-working” man who moved to the UK in 1999 and was a British passport holder.

Mr Popal's grandson, an Afghan national, is still missing after the terrorist blast and his mum, brothers and sisters have been unable to leave Afghanistan.

Hidayat told Sky News: "There should have been a different route for the British people, but they ignore them.

"My whole family did not sleep from like three days, didn't eat, even myself.”

🔵 Read our Afghanistan live blog for the latest updates

He believes that his father would have returned to the UK safely if the blast had not happened.

But he was unsure if the rest of his family would have been able to evacuate the country.

Hidayat added that they were worried when they found out about the blast and contacted hospitals to find out whether Mr Popal was one of the victims.

The devastating explosion killed 170 people, including two Brits and the child of a UK national and 13 US servicemen.

One of the victims has been named as London taxi driver Muhammad Niazi, whose wife and two daughters are missing.

Defence Secretary Ben Wallace admitted around 100 and 150 UK nationals will be left in Afghanistan after the evacuations.

The Ministry of Defence confirmed this afternoon that the last flight exclusively for taking people out of the stricken country and into Britain has gone.

It comes as experts warn another devastating terror attack is "likely".

Many British troops have already landed back home, with pictures showing soldiers in uniform pouring from military planes in RAF Brize Norton today.

Tragically, experts say there is more horror yet to come for the people of Afghanistan.

Some are predicting "the biggest hostage crisis the UK has ever seen" as between 100 and 150 UK nationals and up to 1,100 eligible Afghans are left behind.

And President Joe Biden has been briefed that "another terror attack in Kabul is likely" as the US yesterday launched a drone strike against the ISIS-K "planner" of Thursday's suicide bombing.

The Sun has contacted the Foreign Office for a comment. 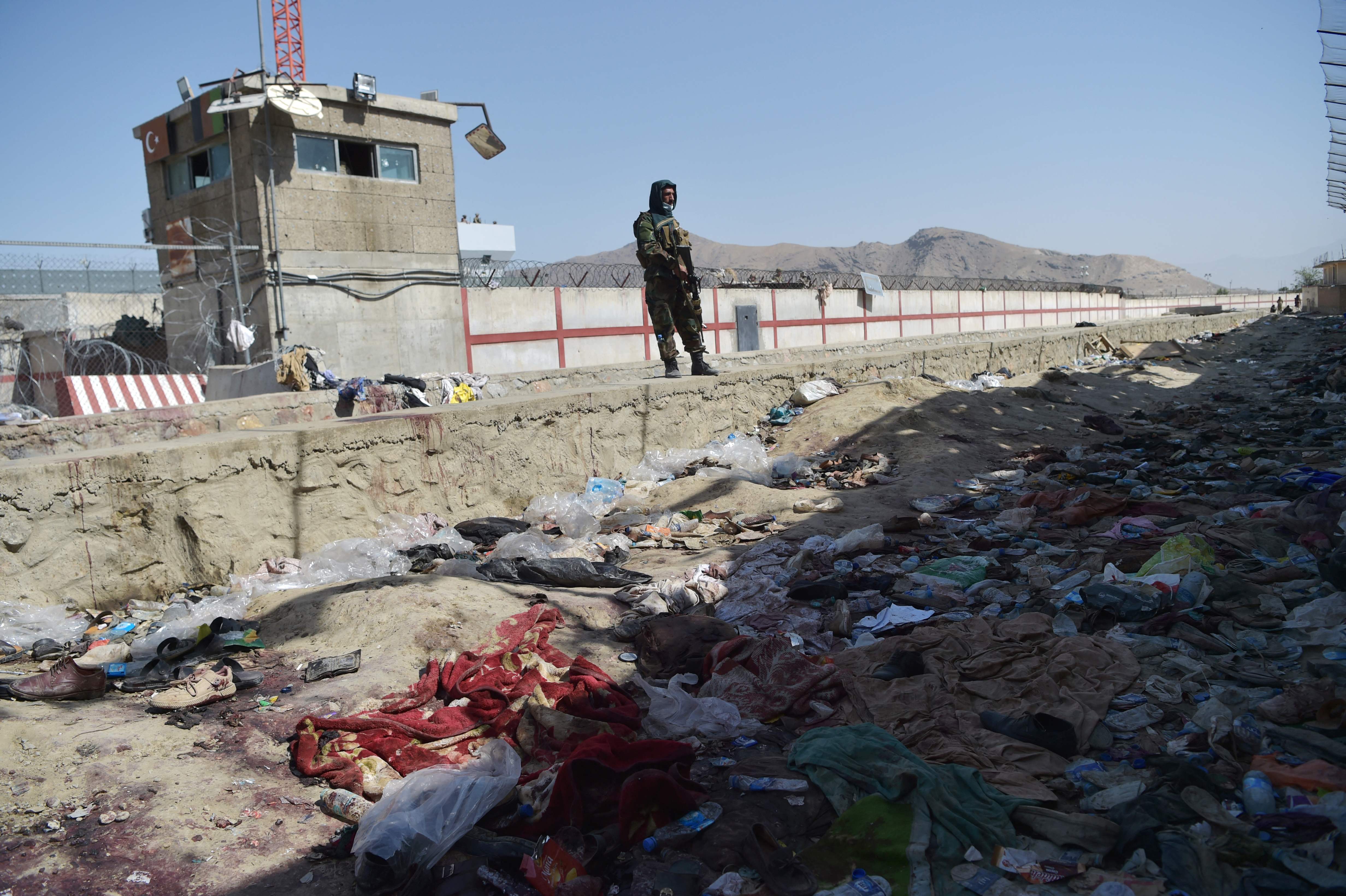 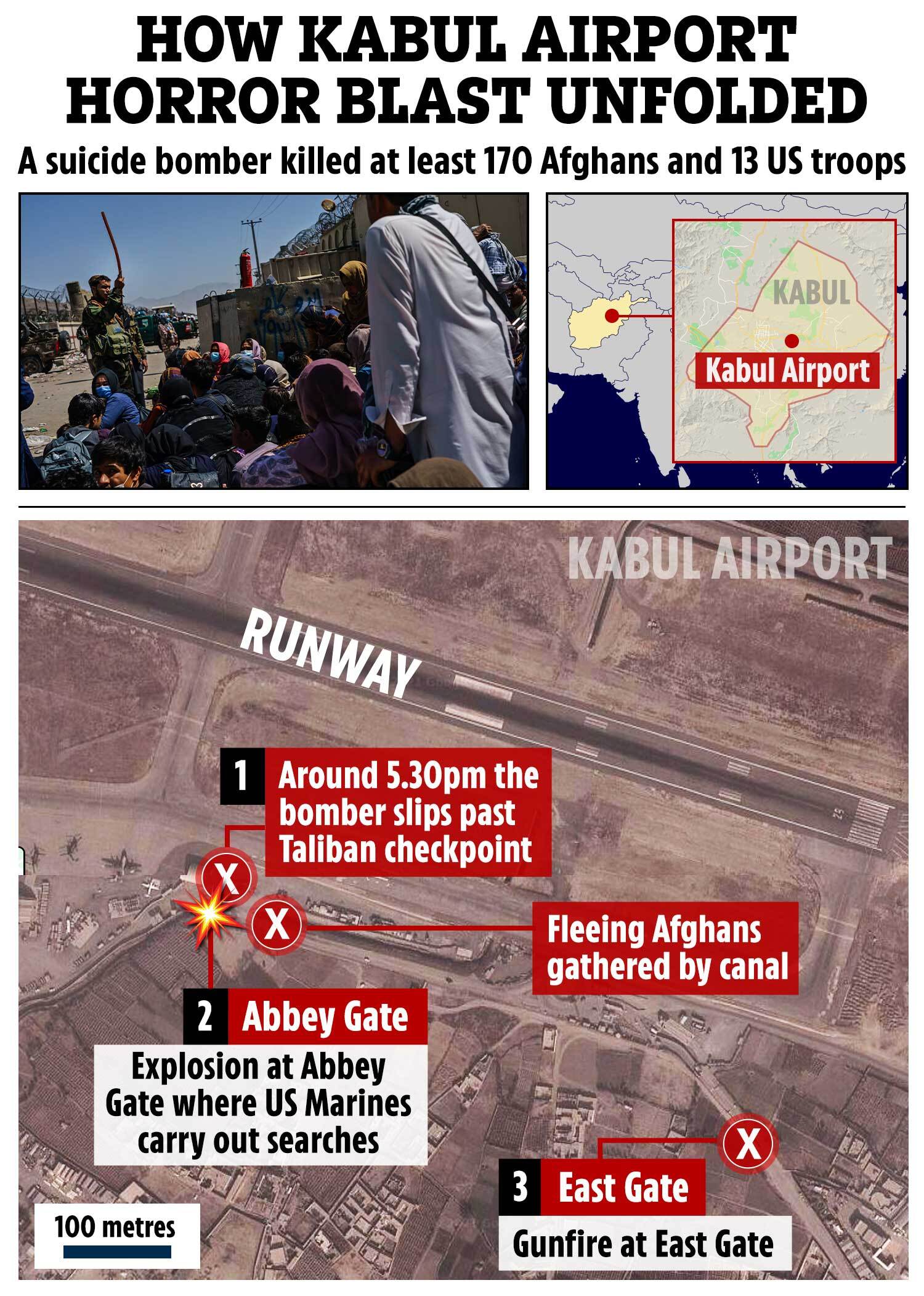 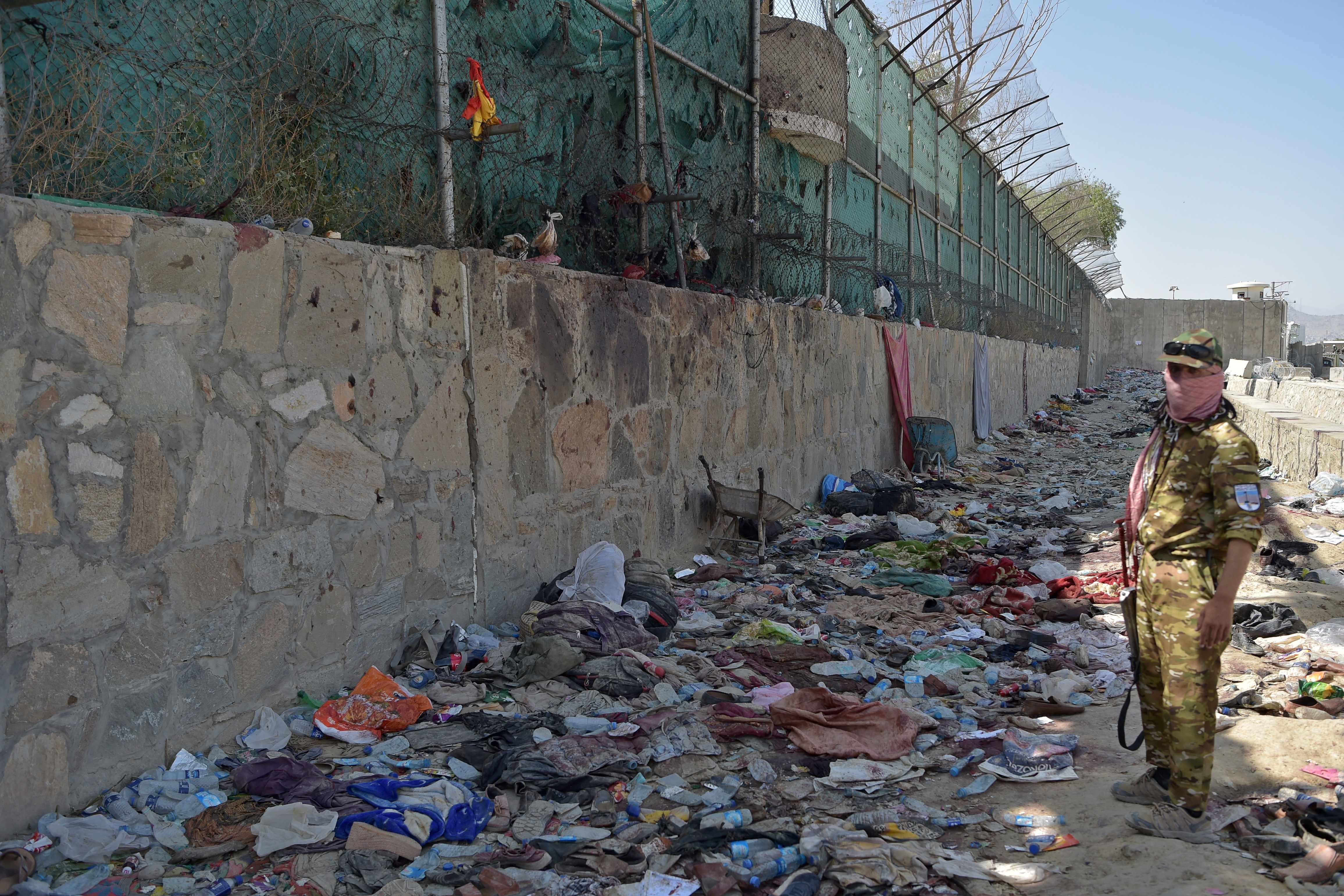