The Duke and Duchess of Sussex are looking to recruit ‘his and hers’ aides from the Foreign Office to help with their bid to become global power figures.

Royal sources say that after losing several key members of staff, the couple are in the process of hiring ‘most of their new team from scratch’.

Meghan lost her assistant private secretary, Amy Pickerall, last month, and The Mail on Sunday understands that Heather Wong, a former US government official who does the same job for Prince Harry, is moving to a new role. 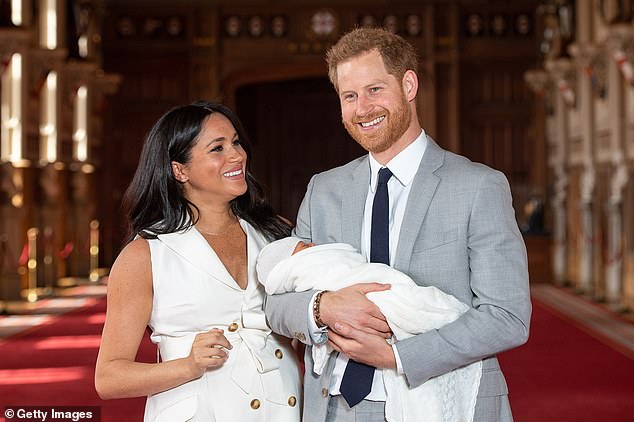 The couple are hoping eventually to replace both, and have invited diplomats to apply for the first job.

An internal message seen by The Mail on Sunday says successful applicants, who will be seconded to the couple, will need ‘senior leadership and management experience’ and ‘have confidence putting alternative ideas forward’. 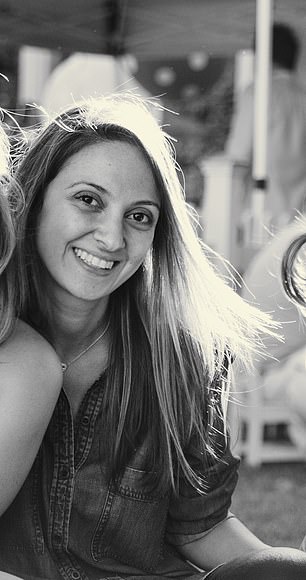 A royal source said: ‘The Foreign Office as an organisation bears a lot of resemblance to the structure of the Royal Household, which is why staff are often selected from there.

‘The Duke and Duchess of Sussex will be doing a lot of travel so an appointment from this administration makes sense.’

Interviews are also being conducted for a new joint private secretary and the couple are understood to be seeking someone with previous experience at Buckingham Palace.

The Palace confirmed that new staff were being recruited, but claimed that the search was not confined to the Foreign Office.

Meanwhile, a replacement has been found for Meghan’s personal assistant, Melissa Touabti, who quit in November after just six months in the job. The new PA is understood to have previously worked with an A-list celebrity.

lThe couple yesterday expressed their support for gay rights to mark the start of Pride month. They posted nine pictures on Instagram, including one of Princess Diana with Gerard McGrath, a patient at an AIDS hospice, shortly before her death.