THIS is the heartbreaking moment a newborn baby was rescued by the RNLI after a treacherous nine-hour journey across the Channel.

The baby girl, named Ayyan, was wrapped in a blanket and handed to a police officer after arriving in Kent with a group of migrants. 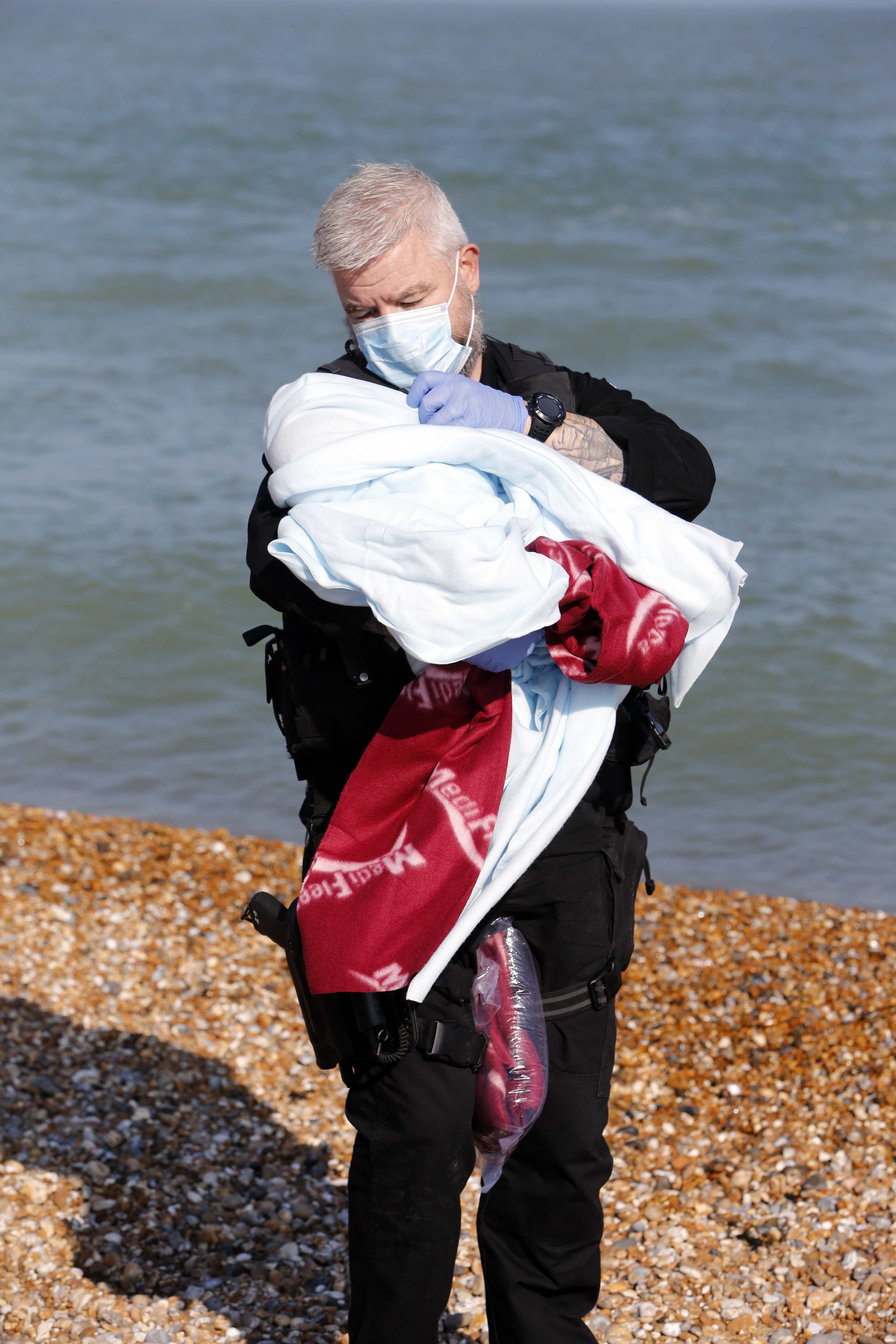 The 16-day-old baby is understood to be from Iraq.

One of the group – speaking on behalf of the newborn's mother – said she was prepared to risk her own and her child's safety to get to England for the "best life", Sky News reports.

The migrant also claimed French police just watched as they started their journey across the Channel.

It comes after footage this week appeared to show migrants cramming into tiny vessels as French security "stood by and watched".

Migrant boat crossings have dramatically increased this year and in recent weeks they have been arriving in larger boats.

The higher numbers this week is down to calmer October seas thanks to the weather.

Last month alone, at least 3,510 migrants arrived in the UK after making the perilous journey from France.

The legislation looks to deter illegal entry and crackdown on people-smuggling gangs by making it a criminal offence for migrants to attempt to enter the UK without valid entry clearance.

If passed, it would also give border guards patrolling the Channel greater powers to turn back migrant boats.

Ms Patel said governments “should be able to consider every single option” when dealing with asylum seekers.

She pledged at the Tory conference this week to crackdown on the number of Channel crossings.

The MP said: "The shocking images of people crammed into flimsy boats, exploited by people smugglers, vile criminals, characterized by ruthlessness and greed who even threatened to drown small children just to line their pockets.

"This can not continue, this is why we are going after the criminals behind this perilous trade of people smuggling." 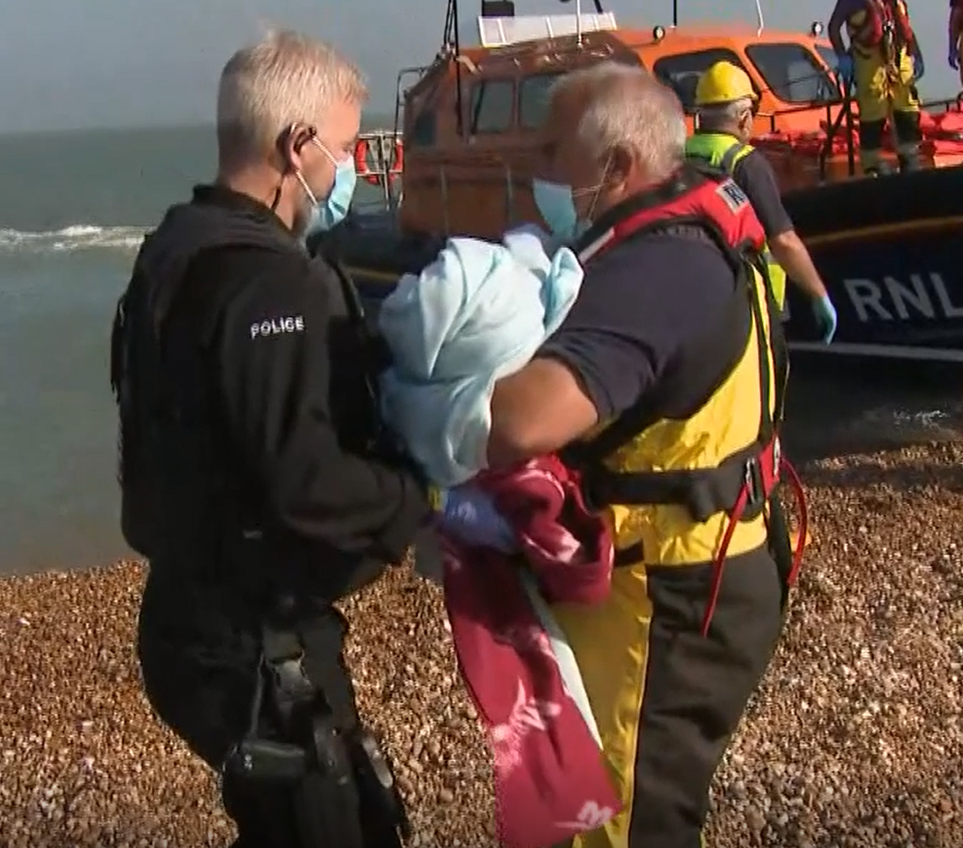 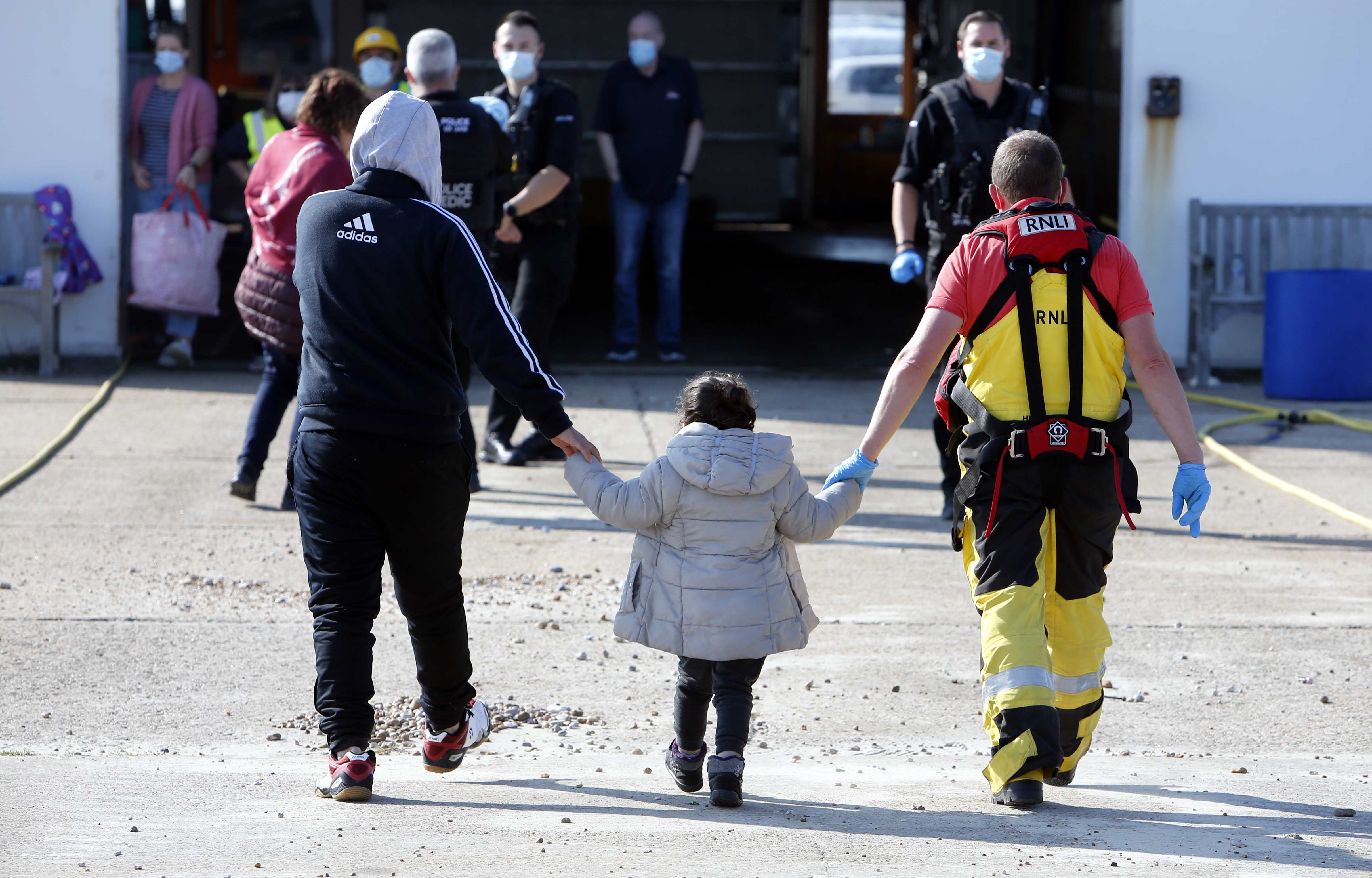