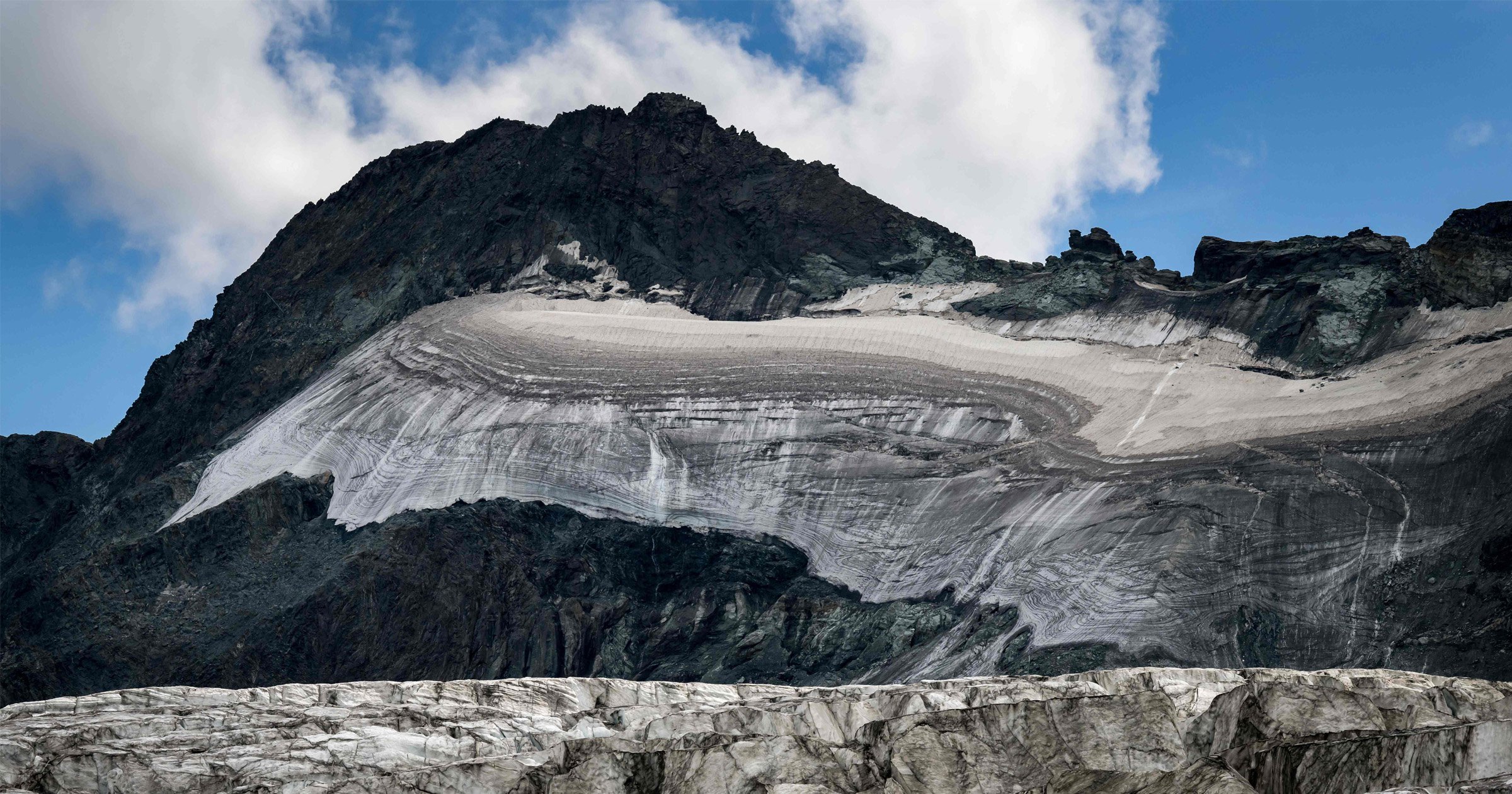 Tourists are deserting the Alps’ after record-breaking heatwaves forced many of its most popular hiking routes to close.

Limited snow cover and melting glaciers have meant that key routes are no longer safe, forcing them to shut far earlier than normal.

At the height of summer, outdoor travellers usually flock to the mountain range to seek out well-trodden paths up to some of Europe’s most iconic peaks, like Mont Blanc.

But there are warnings in place for the mountain, and the Matterhorn, because of a widespread thaw brought on by the sweltering heat.

The temperatures, which scientists say are driven by climate change, are speeding up glacier melt and thawing permafrost, leaving routes that are usually safe at this time of year facing hazards like falling rocks released from the ice.

Andreas Linsbauer, a glaciologist at Zurich University, explained: ‘The glaciers are in a state that they are usually in at the end of the summer or even later.

‘It is sure that we will break the record for negative melts.’

The melt has battered a tourism industry already hit hard by the Covid crisis, with some routes hit for the first time in 100 years.

‘Currently in the Alps, there are warnings for around a dozen peaks, including emblematic ones like Matterhorn and Mount Blanc,’ Pierre Mathey, head of the Swiss mountain guide association, said.

‘Usually we see such closures in August, but now they have started at the end of June and are continuing in July.’

Guides who lead thousands of hikers up towards Europe’s highest peak every year announced earlier this week that they would suspend ascents on traditional routes up Mont Blanc, which straddles France, Italy and Switzerland.

The Guide Alpine Italiane announced on Facebook that the ‘particularly delicate conditions’ caused by the temperature spike made it necessary to ‘postpone the climbs’.

Mountain guides have also declined – reportedly for the first time in a century – to offer tours up the classic route to Switzerland’s Jungfrau peak.

They are also advising against tours along routes on both the Italian and Swiss sides of the towering pyramid-shaped Matterhorn peak.

Ezio Marlier, president of the Valle D’Aosta guides association, stressed that the problems were a major blow following the pandemic.

‘It is not easy… after two almost empty seasons to decide to halt work,’ he said .

Stressing that the Italian Alpine region had only shut two and that there were many other breathtaking, safe routes to take, he sad he was saddened to see many tourists completely cancelling their trips when told that their preferred route was off-limits. 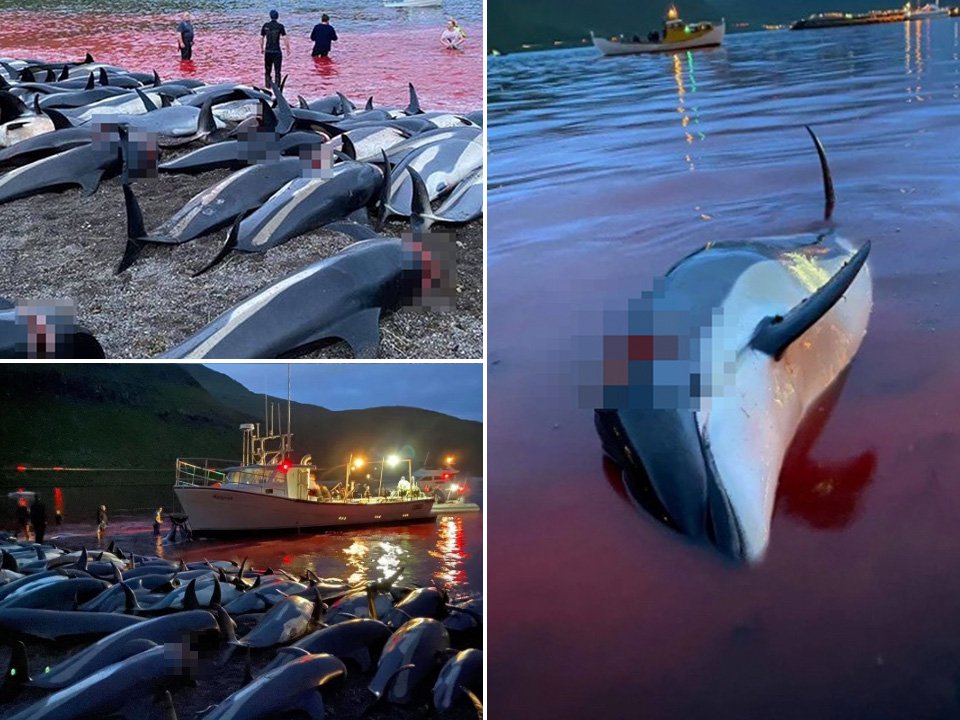 Climbing on some of the thousands of glaciers dotting Europe’s largest mountain range is also proving problematic.

Mr Marlier blamed a combination of factors for the ‘really extreme’ summer, including exceptionally little snowfall last winter and sand blowing from the Sahara early in the year, making the snow melt faster.

The first heatwave hit Europe in May, before more followed in June and July, pushing up temperatures even at high altitudes.

The rapid melting makes glaciers more dangerous, and 11 people were killed on Italy’s Marmolada glacier earlier this month, when ice and rock hurtled down the mountain.

Scientists are yet to agree on clear conclusions about exactly what caused the disaster.

Mylene Jacquemart, a glacier and mountain hazard researcher at Zurich’s ETH University, explained that there are many unknowns about the catastrophe.

‘But the general theme is definitely that more meltwater… makes things complicated and potentially more dangerous.’