A LITTLE girl, 9, allegedly sacrificed her life in an attempt to save her dad from gunmen.

As the men stormed their home in Paraíbas, north eastern Brazil, Ane Gabriele Lima da Silva ran to wrap her arms around her father, 41, on June 6. 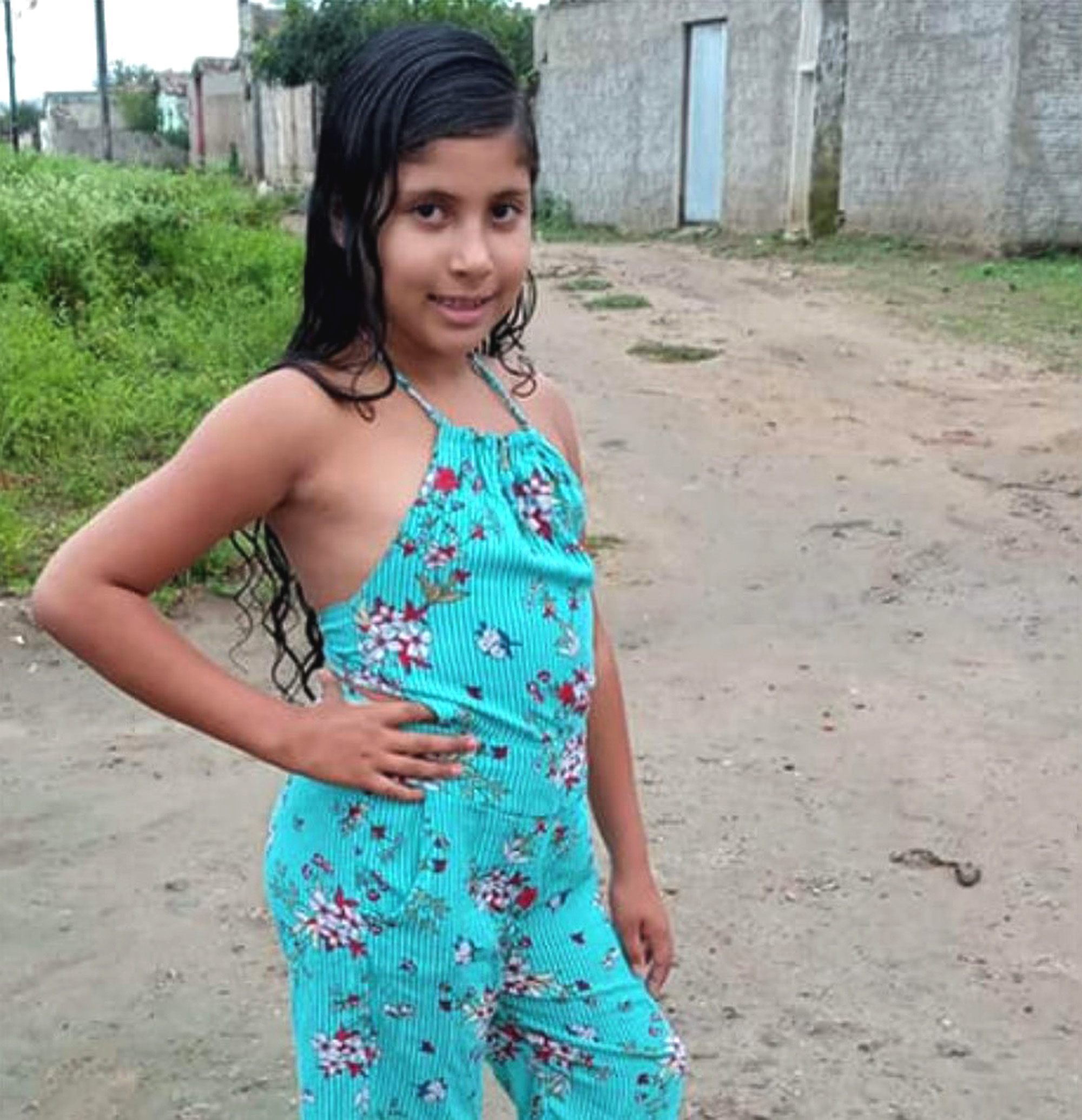 After making herself into a human shield to protect him, the men opened fire and she was shot in the chest.

Local media report that four men arrived at house on motorbikes, broke in and after Ane was shot, dad Marcos Marinho Brito escaped to the back of the house.

But he was chased down and shot dead too. 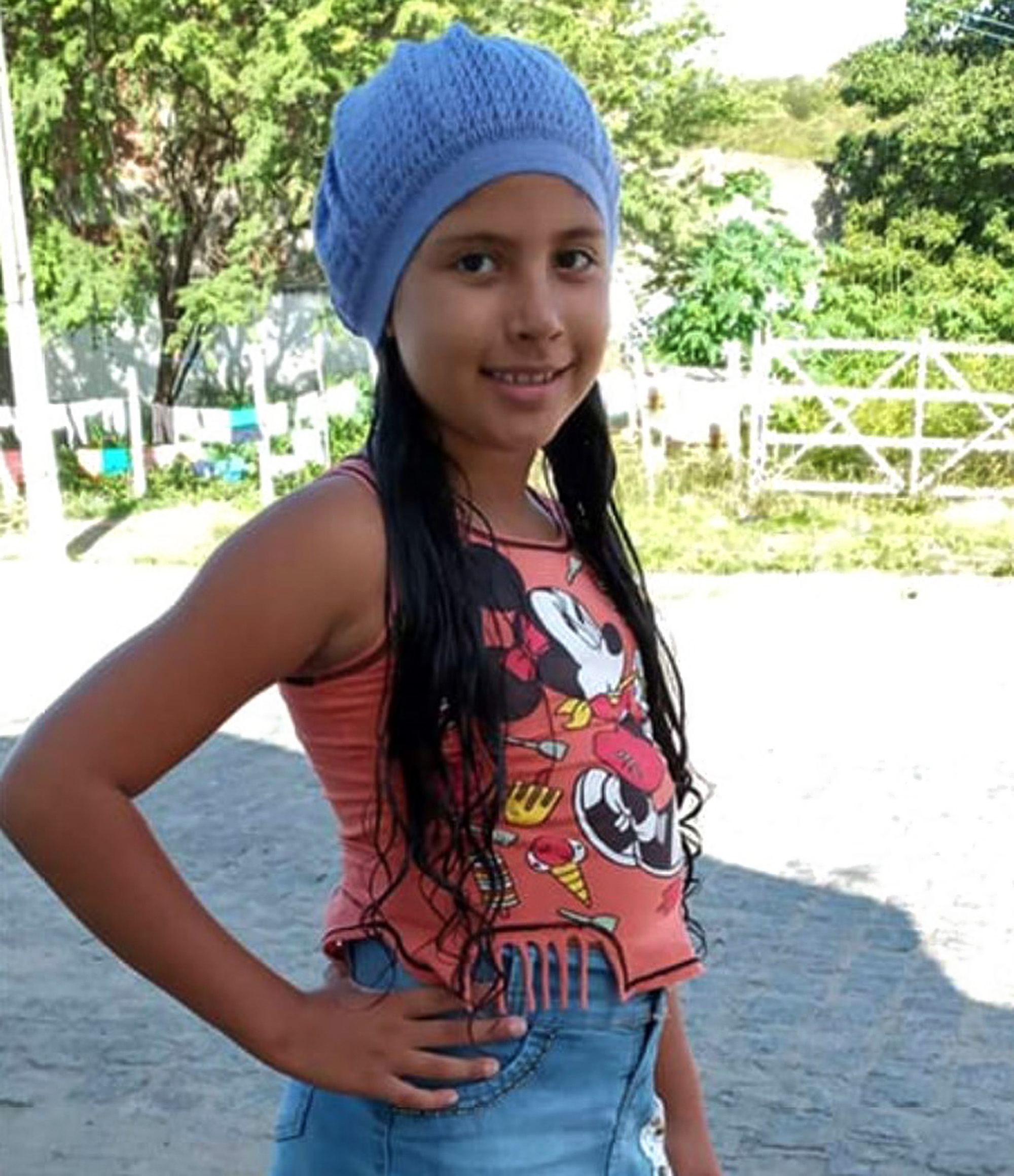 Paramedics found the girl alive, but she succumbed to her injuries shortly afterwards.

No arrests have currently been made and officers are searching for the suspects.

According to the police, Mr Marinho Brito had already been arrested for murder in early 2020, he was released just three months ago and he was allegedly involved in drug trafficking.