THE owner of a jewellry shop in Italy has reportedly shot dead TWO armed robbers to save his family from a store raid.

Mario Roggero, 67, reportedly opened fire after three thieves broke into his shop – Gallo Grinzane – in the village of Grinzane Cavour on Wednesday. 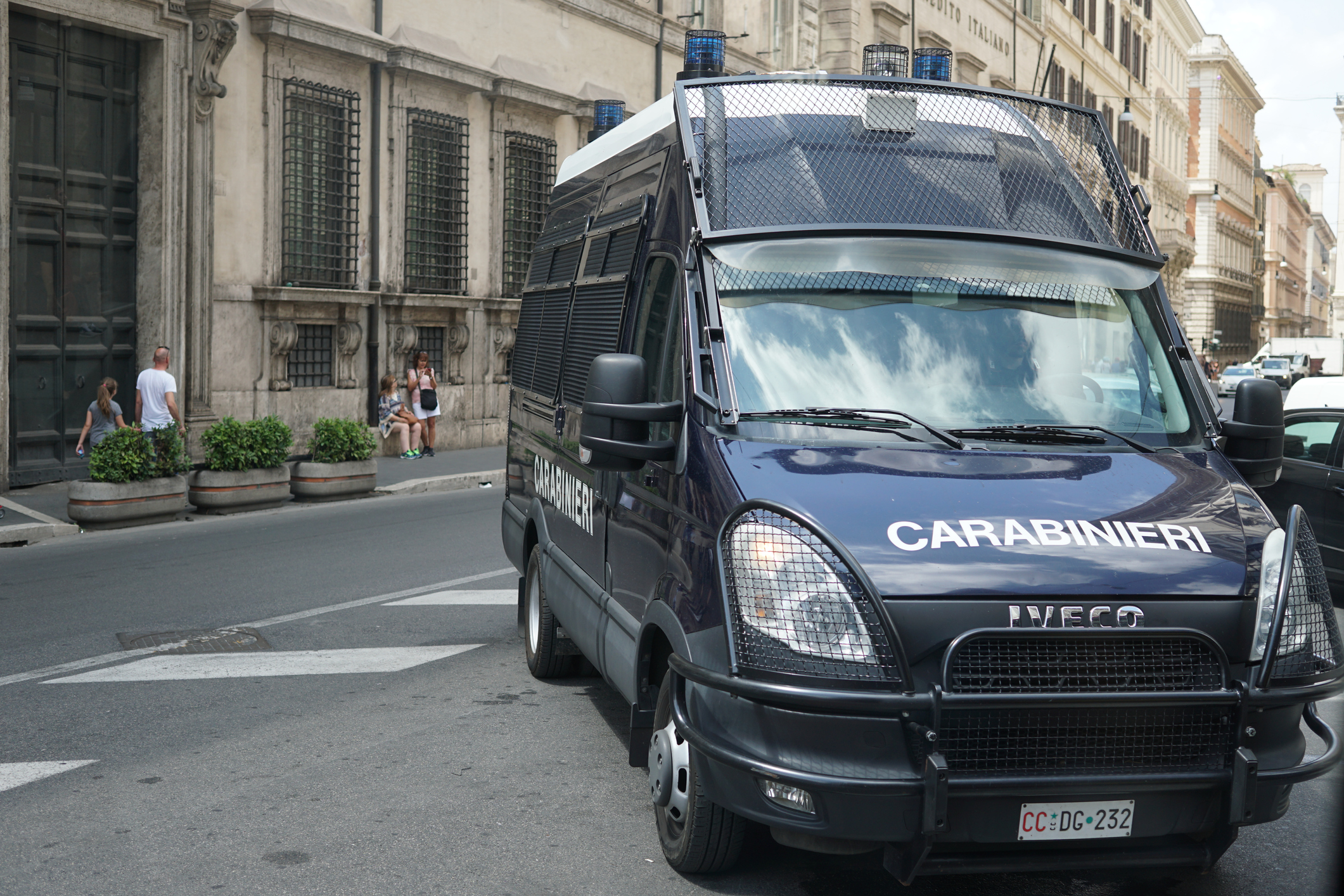 During the attempted heist two were shot dead in the street, while a third suspect was wounded in the leg and later arrested.

At 6.30 pm the bandits, covered by a mask, had allegedly entered the shop pretending to be normal customers.

When the mother and daughter working there opened a jewellery case on request, one of the three thieves pulled out a gun, whilst another threatened them with a knife.

When Roggero's wife started screaming, the 67-year-old rushed to her aid and reportedly fired the shots.

The incident comes just six years after the business owner had been subjected to a similar ordeal.

During the 2015 attack, his wife and daughter were tied up whilst he was violently beaten as thieves made away with £260,000 worth of watches and jewellery.

"I only know that an honest and good family has been targeted" he was quoted as saying.

According to Italian news agency Ansa, at least five shots were fired in the village as the dramtic events unfolded.

When emergency workers arrived they were unable to save two of the suspected thieves.

The third suspect has been questioned by carabinieri military police but has so far not been charged, according to newspaper Corriere della Sera.

The jewellers daughter, Silvia Roggero, took to Facebook to defend her father’s actions.

She said: “In difficulties I want to remain open and confident, lucid and strong.

“I pray for the two souls of the robbers who have left the body. Light to them.”

The leader of Italy's League party, Matteo Salvini, tweeted his support to the jeweller with his family, adding: "Defence is always legitimate."

Although he has been questioned, Mr Roggero is not currently under investigation.