High Court judge Geoffrey Nettle has been appointed to investigate whether charges will be laid against police officers involved in the Lawyer X scandal.

Attorney-General Jaclyn Symes made the announcement on Wednesday morning. 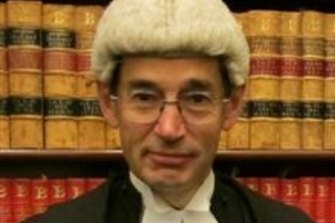 Justice Nettle was one of seven judges of the High Court who handed down a searing 2018 decision that described as reprehensible the use of former barrister Nicola Gobbo as a police informer against her own clients.

Justice Nettle has been on the High Court bench for more than five years after serving as both a trial and appellate judge in the Victorian Supreme Court and Court of Appeal.

In 2019, he was appointed a Companion of the Order of Australia for eminent service to the judiciary, the law, criminal and civil appeal reform, legal education and professional standards. 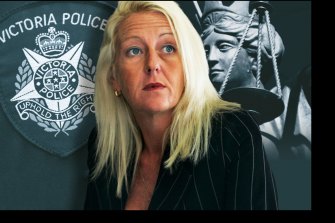 “Justice Nettle’s extensive and wide-ranging experience at the highest levels of the legal system will ensure a comprehensive, independent and fair investigation is complete into these matters,” Ms Symes said in a statement.

Justice Nettle’s High Court decision was ground-breaking in that it smashed the wall of suppression orders and secrets that had kept Ms Gobbo’s identity a secret, paving the way for prosecutors to notify her clients – including some of the country’s most notorious underworld figures – that their lawyer had turned police source.

The judgment also led to Victorian Premier Daniel Andrews establishing a royal commission into the scandal.

The commission ran 127 days of hearings and delivered a 1000-page report of which an independent special investigator was a key recommendation.