A principal was removed from his post at a Florida high school on Monday after he told a parent that he considered the Holocaust to be a belief and not a fact.

Officials with the School District of Palm Beach County said William Latson, formally principal of Spanish River High School in West Palm Beach, Florida, had been reassigned “out of an abundance of concern” for students and staff.

School district officials did not disclose the entire email exchanged, but they said Latson, who served as the school’s principal since 2011, “made a grave error in judgment” when he responded to an email last year from a parent who reportedly wanted to make sure that Holocaust education was a priority at Spanish River.

“Mr. Latson made a grave error in judgment in the verbiage he wrote in an email stating, ‘I can’t say the Holocaust is a factual, historical event because I am not in a position to do so as a school district employee,’ the district said in a statement Monday. “In addition to being offensive, the principal’s statement is not supported by either the School District Administration or the School Board.” 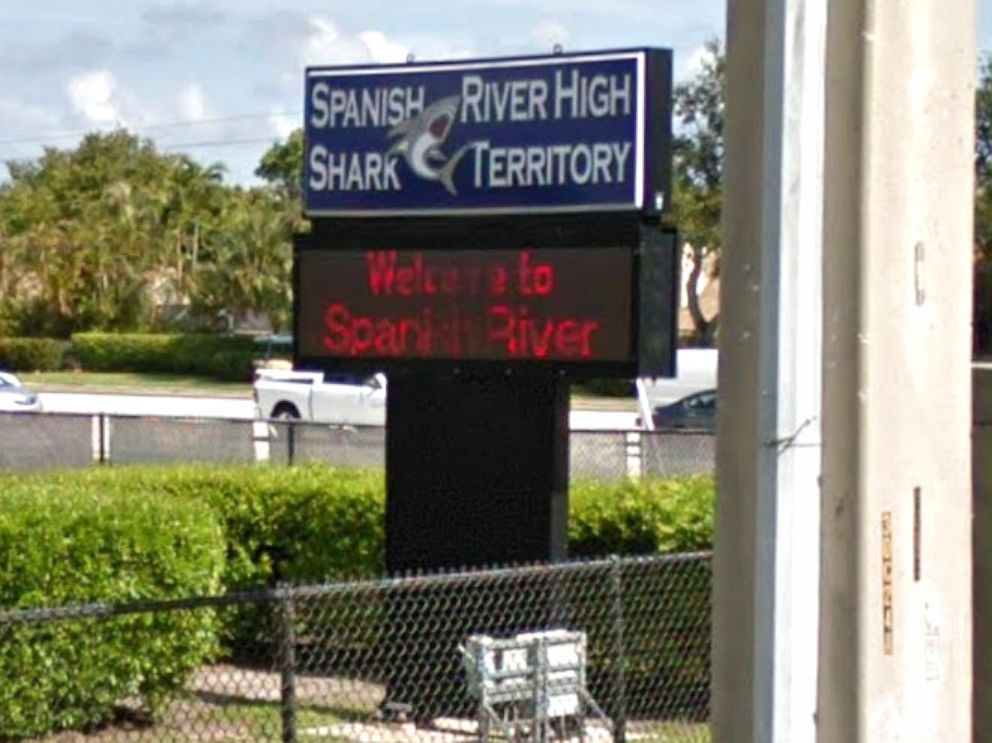 It said Latson would be reassigned to a district position, effective immediately.

The district’s decision followed a year-long investigation that it said began when the emails were first brought to the office’s attention.

Officials said they previously instructed him to expand the Holocaust curriculum at Spanish River and ordered him to spend “several days at the United States Holocaust Museum to increase his personal knowledge.”

“Despite these efforts, his leadership has become a major distraction for the school community,” the statement said. “It is, therefore, in the best interest of students and the larger school community to reassign Mr. Latson to a District position.”

An online petition calling for Latson’s removal had accumulated more than 6,000 signatures as of Monday morning, according to The Palm Beach Post, which received a copy of the email exchange though a public records request. The school has a large Jewish population.

“Not everyone believes the Holocaust happened,” he said in one of the emails, according to The Palm Beach Post. “And you have your thoughts, but we are a public school and not all of our parents have the same beliefs.”

Latson told the outlet last week that he regretted his comments and said they “did not accurately reflect my professional and personal commitment to educating all students about the atrocities of the Holocaust.”