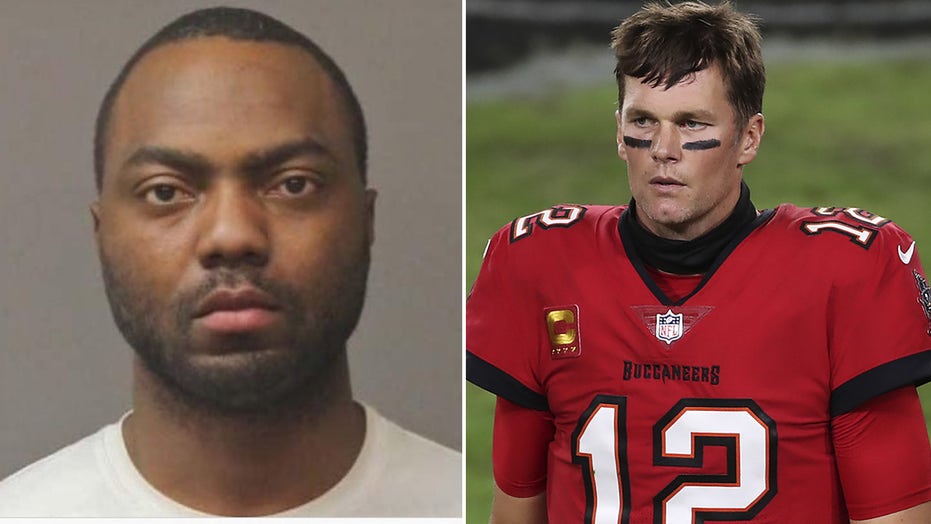 The homeless man accused of breaking into Tom Brady‘s Massachusetts mansion — allegedly lying on a couch in the basement — was previously busted for stealing a $10,000 jersey signed by the quarterback.

He was seen on security cameras sitting in the basement — and arresting officers found him “laying on the couch in the middle of the room,” according to a statement by Brookline police.

Brady — whom the force called “our forever New England Patriot” — and his former-supermodel wife were in Florida at the time.

Cineus wore a Patriots jersey to his arraignment Monday, where he was charged with breaking and entering with intent to commit a felony, larceny, and trespassing, the Boston Herald said. He pleaded not guilty. 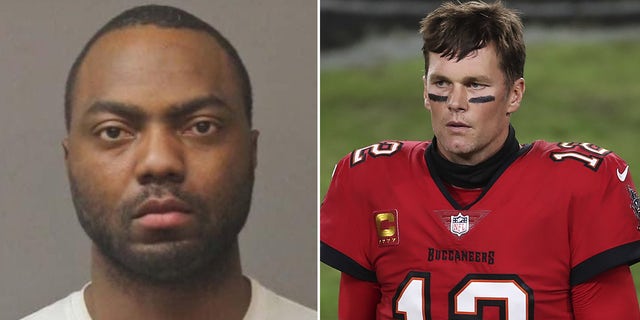 Police said he also had “several active warrants” — including an arrest last year where Cineus was charged with stealing a jersey signed by the star quarterback from the New England Patriots Hall of Fame.

He was allegedly caught wearing a jacket over the shirt, which was valued at around $10,000 — even though it had never been worn in a game, officials said at the time.

He had been given stay-away orders from Gillette Stadium, but returned to Patriot Place just days later where he was arrested for trespassing, the Herald noted.

TOM BRADY IS APPARENTLY CALLING THE PLAYS FOR THE BUCCANEERS: REPORT

Citing those prior charges, Assistant Norfolk District Attorney Amanda Mullaney asked the judge for $5,000 cash bail and a stay-away order from the Brady residence, including GPS monitoring, the outlet said.

He was held in custody pending an evaluation Tuesday into his mental competency to stand trial, the paper said.

“There are some significant mental health issues that have come to the forefront,” Cineus’s attorney, Marc Brofsky, said during Monday’s arraignment.

Brady and Bündchen still own the 12,112-square-foot mansion on 5 acres, but are trying to sell it. They dropped the price from $39.5 million to $33.9 million in October, the Herald reported.

This article first appeared in the New York Post.