A STUNNED homeowner discovered a creepy secret tunnel built beneath his home after the sidewalk suddenly collapsed.

Gary Machens was trying to repair broken paving outside the Illinois property when one of the slabs fell away to reveal a mysterious cavern. 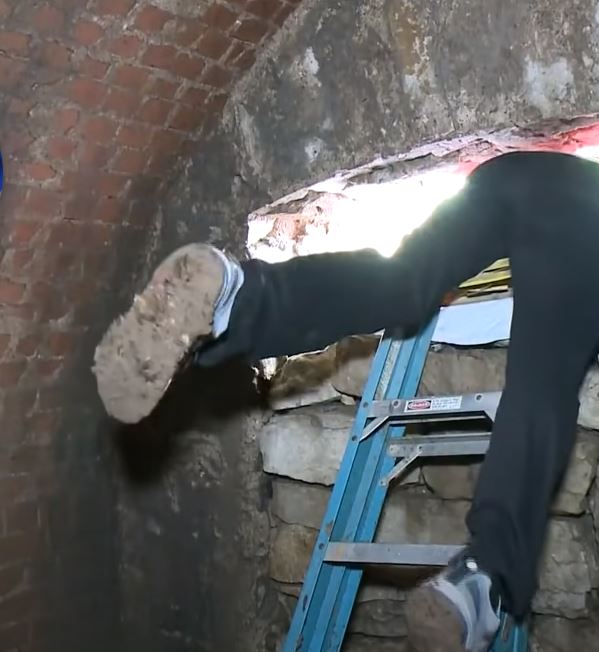 And when he peered into the dark hole he saw a strange stone archway andbrick-lined tunnel he had no idea was there.

After contacting local historians, in the Alton area, he was informed the tunnel was probably built sometime around 1840.

He told  Fox 2 St Louis: "[I] had a problem here at the sidewalk and as we were doing some excavating and repacking of the rock here, we discovered this tunnel.

"Whatever they built this for, it took a lot of men and a lot of hours. One guy didn’t do this."

He believes the change in elevation in 1895 when a brick-lined street was built had concealed the original entrance to the tunnel. 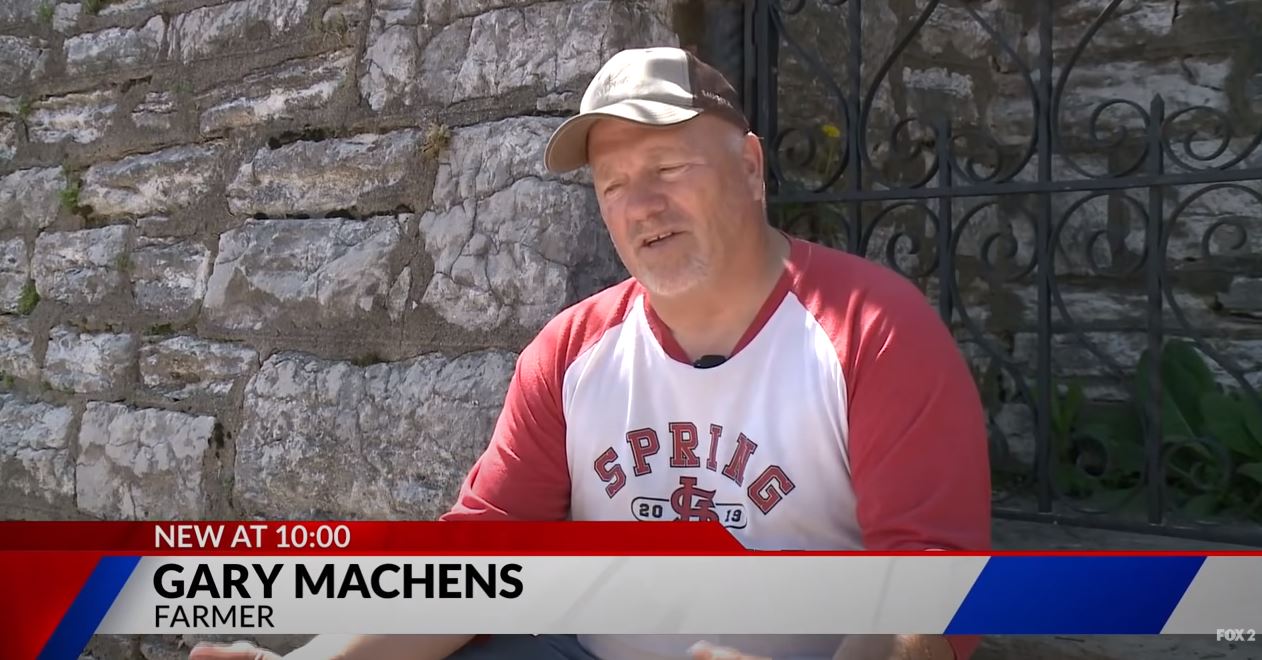 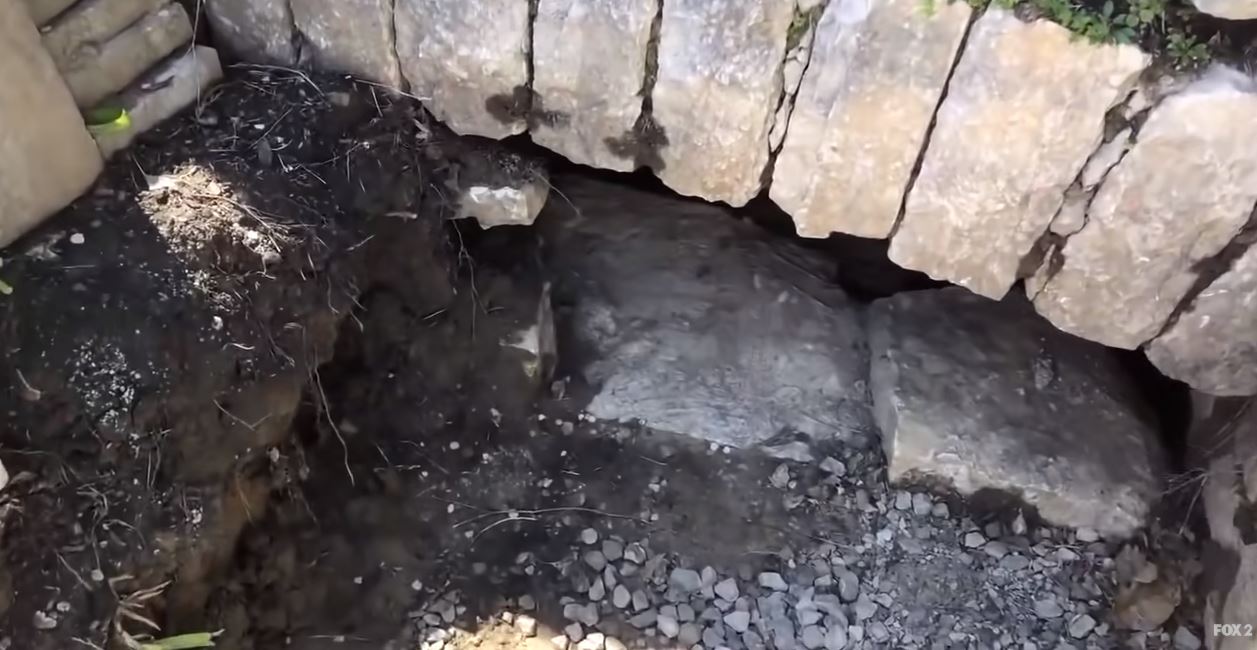 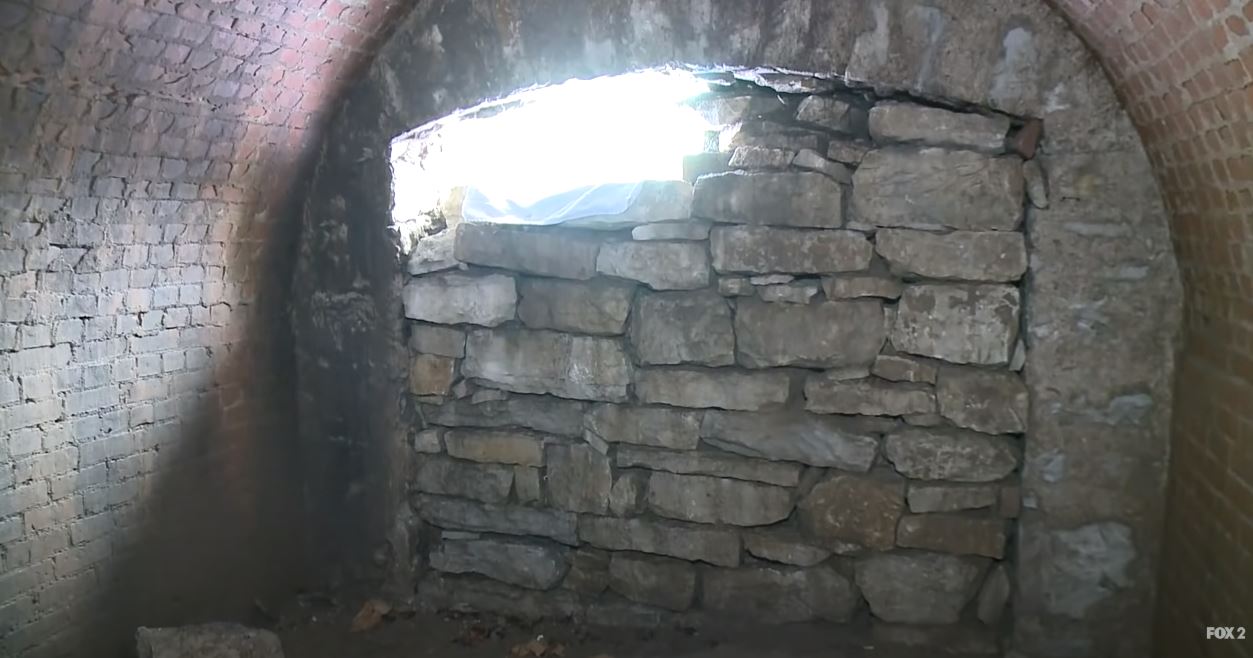 Gary told how he squeezed into the hole and discovered the tunnel was about 60 feet in length in total.

He added. "There are a few tunnels around the Alton area we found out since we checked with the Landmark Historic Society.

"It’s probably been used as maybe a half dozen things through the years, from an icehouse to a root cellar and maybe a few other options.

Gary said he would now like to open up the tunnel to the public, but for now he has to finish off the repairs to the sidewalk and seal it up again.

He said he has maps going back to 1863 when there was no sign of a property where his house now stands.

However, when it comes to the tunnel he still "doesn't know" why it's actually there