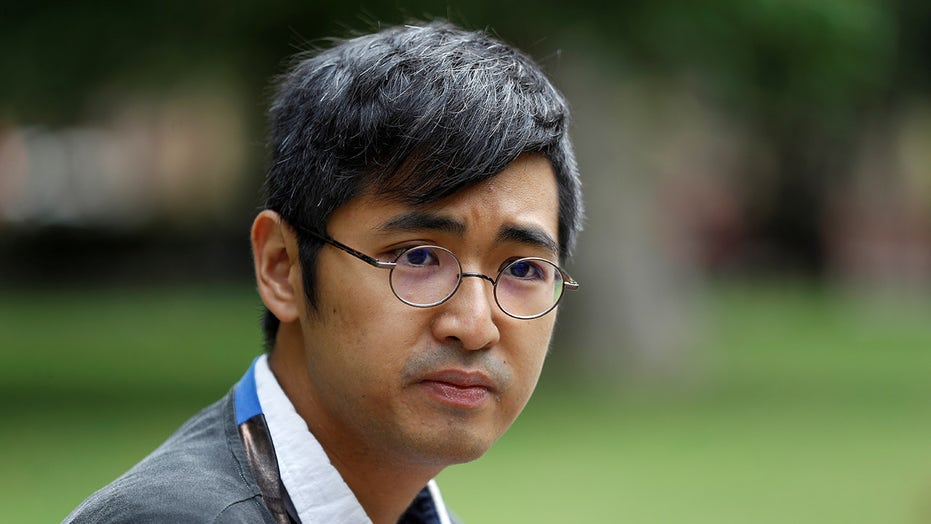 A Hong Kong student who fell and sustained head injuries during protests with police died on Friday, triggering impromptu demonstrations and vigils from pro-democracy activists, while also setting the stage for additional protests throughout the weekend.

Alex Chow, 22, a computer science undergraduate from the Hong Kong University of Science and Technology, fell from a ledge of a car park as police attempted to clear the area on Monday morning, according to the BBC.

The outlet reported he was attempting to flee the tear-gassed area.

He was later found unconscious in a pool of blood inside the car park, according to Al Jazeera. Protesters believe the tear gas delayed medical personnel from attending to his injuries, the outlet reported.

Police said they used the tear gas to disperse protesters who had been hurling objects from the building. They denied any wrongdoing, saying their actions were justified. 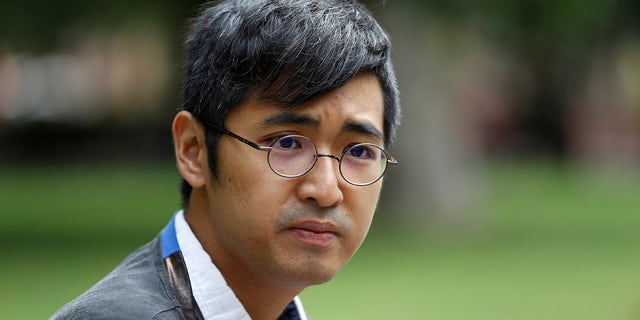 Chow had been in a coma since Monday until medical personnel confirmed his death early on Friday, according to the hospital where he was being treated.

He allegedly died of cardiac arrest.

Students were seen gathering on the second floor of the car park. They were also seen on the campus piazza singing the song "Amazing Grace," while placing candles and flowers throughout the area to honor his memory.

It's believed that his death is expected to escalate the tensions between protesters and police in Hong Kong, according to the outlet. Joshua Wong, a pro-democracy campaigner, announced on Twitter that "the government must pay the price."

“Today we mourn the loss of a freedom fighter in Hong Kong," he said on Twitter. “We will not leave anyone behind – what we start together, we finish together. Given the losses suffered by Hong Kong society in the past month, the government must pay the price.”

On Friday afternoon, protesters were seen blocking roads and more vigils are planned for later in the evening, according to the BBC. A Starbucks near the school was raided by students who were reportedly grieving Chow's passing.

Students who marched on campus were heard shouting "Hindering rescuers is attempted murder!" according to the Hong Kong Free Press.

Protests began in June over a shelved plan to allow extraditions to mainland China, but have morphed into a movement seeking other demands, including direct elections for Hong Kong's leaders, as well as an inquiry into police conduct. Many also believe China is slowly interfering with the freedoms guaranteed to Hong Kong when the British colony went back to Chinese control in 1997.