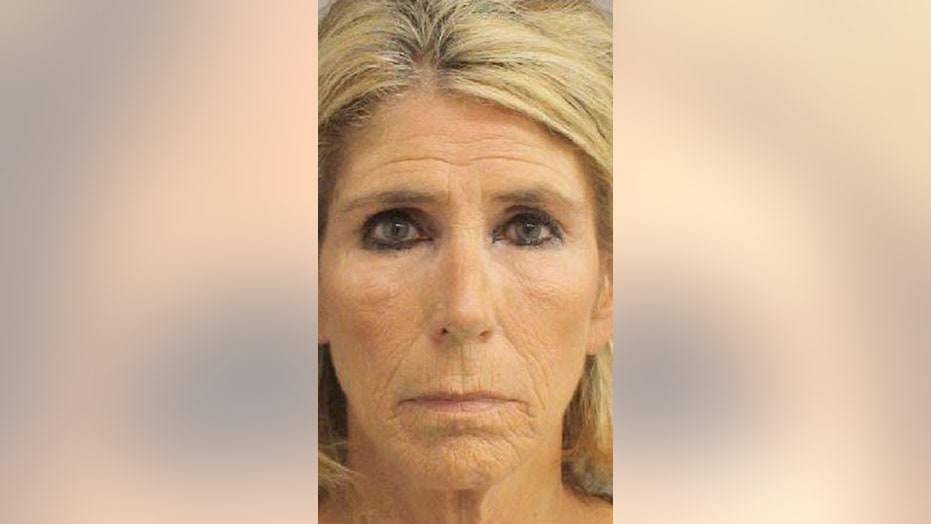 A Houston school bus driver who authorities say drove drunk with children on board has blamed her bad driving on an upset stomach caused by a donut.

Linda Sue Godejohn, 55, was charged with driving while intoxicated after police say she failed a field sobriety test "miserably" when they pulled her over in Spring, Texas on Thursday afternoon. Godejohn posted a $100 bond and was released from the Harris County Jail on Friday morning

"We ended up getting the bus driver out of the bus, giving her a field sobriety test, which she flunked miserably, and she was immediately placed into custody,” Constable Mark Herman told Click2Houston.

Bystanders say they noticed her bus moving erratically and called 911. A witness says the bus swerved onto the left shoulder of a road, hitting a divider before veering back. 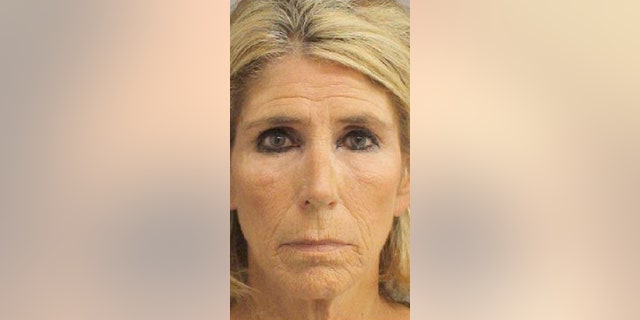 "When she hit the wall, I was, like, 'Woah, she's about to flip,' because it wasn't just a little tap, she was on the wall, the tire started to crawl up on the wall," a witness told Click2Houston.

Police say they pulled Godejohn over when they noticed the bus making a sharp turn, which nearly caused it to roll over.

Godejohn made a statement to reporters as she left the jail, saying she hasn't had a drink in years and blamed her bad driving on a donut eaten earlier that day.

“My stomach was just hurting so bad that a wheel fell off the thing, the curb,” Godejohn said. “That's all it was, and going 45 mph, it’s going to whip back.”

When asked about the field sobriety test she failed, Godejohn replied: "Because it's hard, I mean I couldn't even do it right now."

Police say the bus driver was transporting around 30 students from YES Prep Public Schools' North Forest campus when they pulled her over. Godejohn told reporters the parents of the students shouldn't worry because their kids have been riding on her bus all year long and "nothing has changed."

Harris County District Attorney's Office says it plans to upgrade the charge against her to driving while intoxicated with a child passenger.

"We discovered that one of the children on the bus was under the age of 14, which triggers a higher charge a felony charge for DWI," said Sean Teare of the district attorney's office.

SCHOOL BUS DRIVER PLEADS NOT GUILTY IN FATAL I-80 COLLISION

First Student, the company that employees Godejohn, said she has immediately been removed from service pending the outcome of the investigation

Even with these charges, police won't officially know if she was driving while intoxicated until the blood test results come back.

"Until we get the blood back, were not gonna know what the actual cause of her impairment was," said Teare. "Rest assured it was not a donut."