HOUSTON tech billionaire Robert Brockman has been charged in a $2billion tax case that is the largest ever against an American.

Department of Justice officials said at a news conference Thursday in San Francisco that Brockman, 79, hid the money over 20 years through complicated schemes including filing false returns and setting up secret accounts all over the world to hide and launder the money. 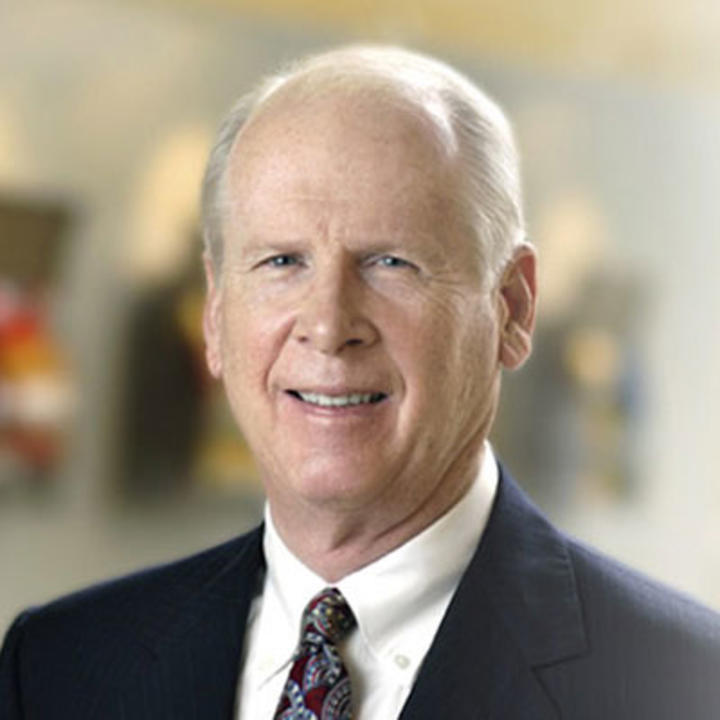 The indictment was unsealed Thursday and Brockman is scheduled to make an appearance.

At the same time, the US Attorney for the Northern District of California announced he had struck a non-prosecution agreement with Robert E. Smith, the billionaire chief executive of Vista Equity Partners, in exchange for his help in securing the charges against Brockman. 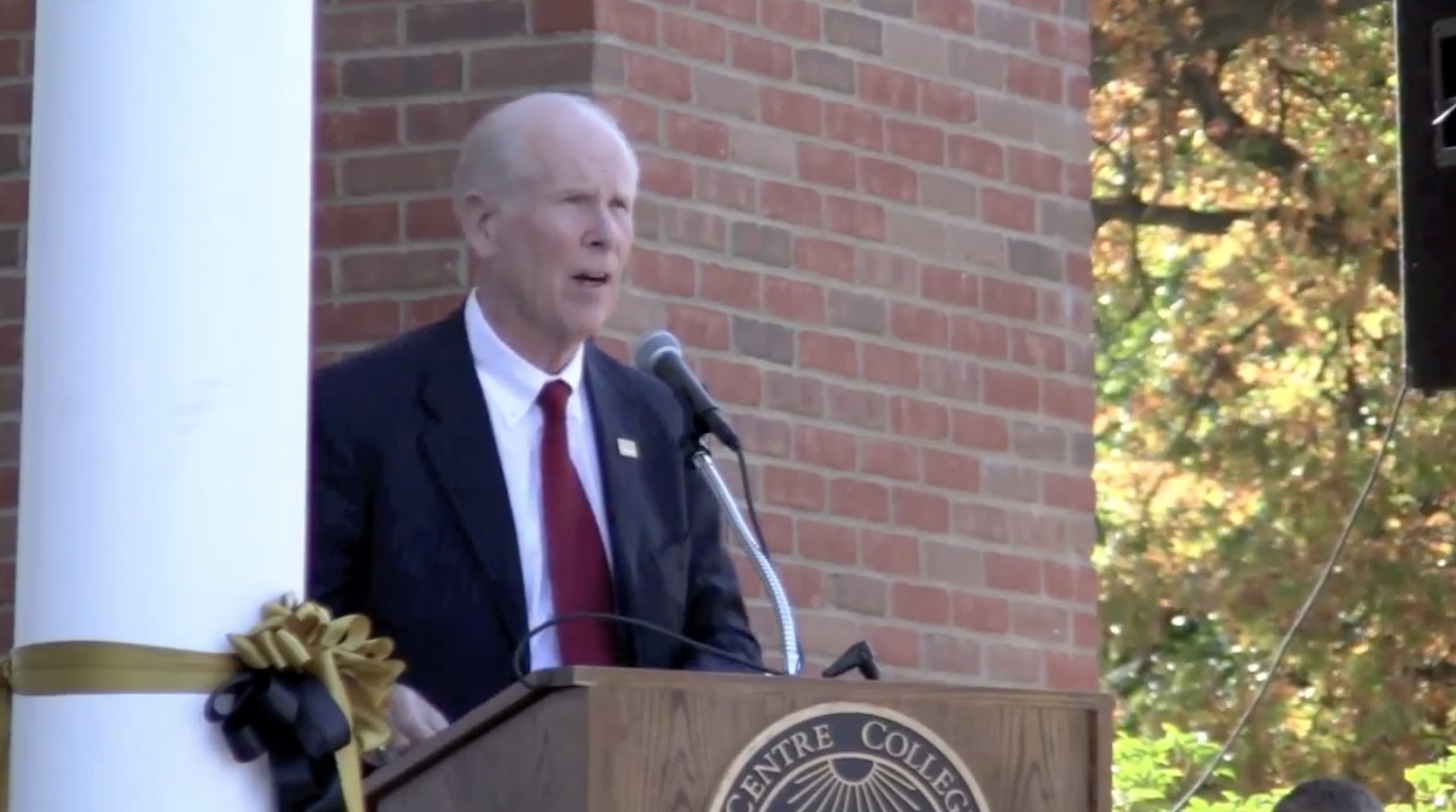 He said Brockman also bought and sold debt securities in his own company, "breaking a promise to investors that he would not buy or sell his own company's debt."

Anderson said Smith, who famously announced at last year's Morehouse College commencement that he would pay off the college debt of 2019 graduates, accepted responsibility for his own crimes in the scheme.

He will pay $139million in taxes and penalties and will abandon a $182 protective refund claim and pay interest as part of the deal.

"Although Smith willfully and knowingly violated the law, Smith has accepted responsibility and agreed to provide complete and fruitful cooperation," Anderson said.

Following the indictment, Jim Lee, Chief of IRS Criminal Investigations, said: "Nothing described in today's indictment is an accident. This is a pattern of greed and cover-up on a scale that I have not seen in my 25+ years as a Special Agent.

"Mr. Brockman spent the last 20 years spending as much time covering up his tracks as he did earning the money in the first place – a clear indication that he knew exactly what he was doing."