HOW noble of the Insulate Britain doomsday cult to take a fortnight off from their busy schedule of delaying ambulances on 999 calls and stopping kids getting to school.

They claim they want to give Boris Johnson time to reflect on the climate. They want half-term off to fly the family to Tuscany, more like. Or drive to the holiday cottage in the SUV. 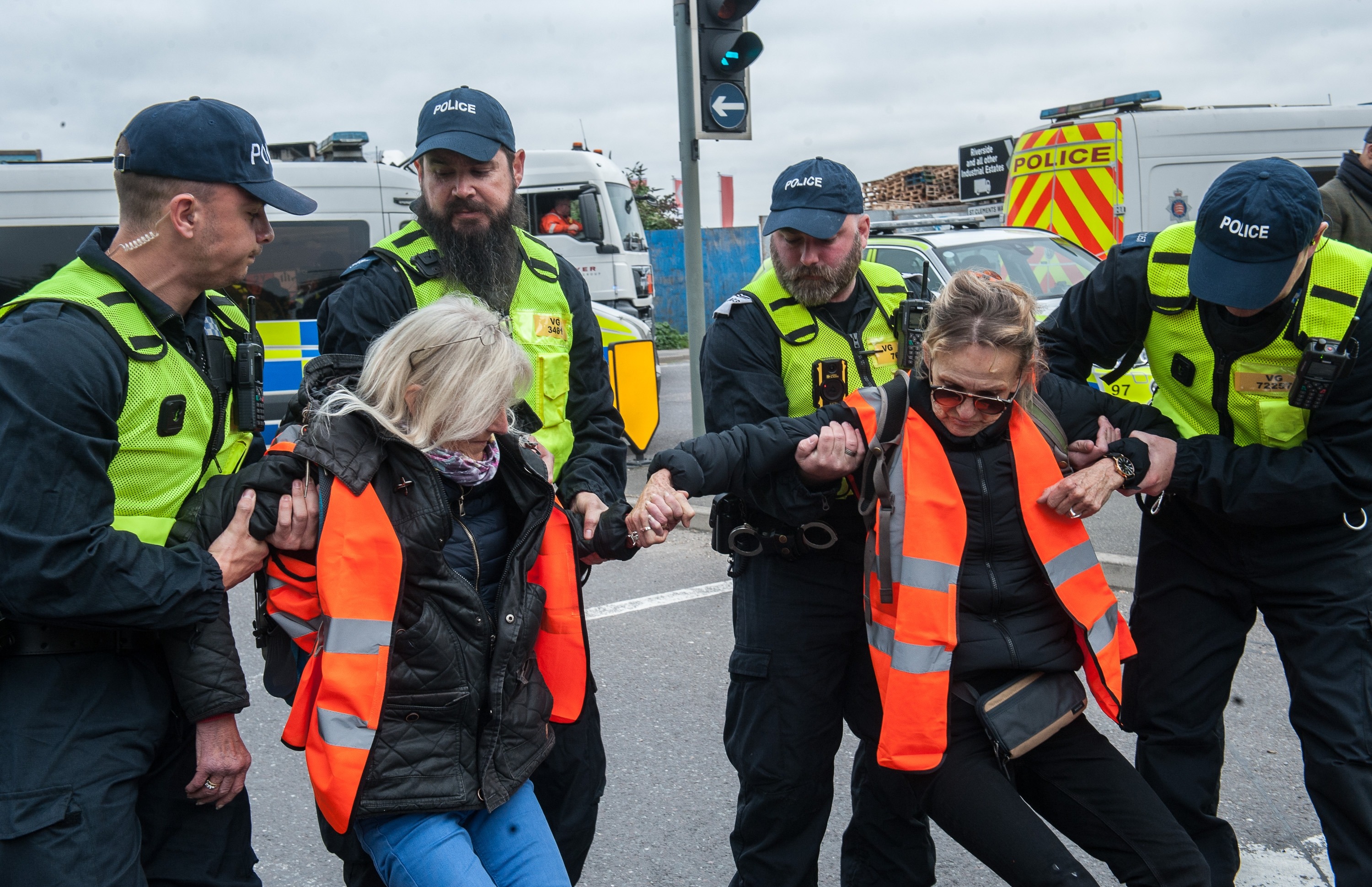 They may even be worried that the Government is finally getting serious about jailing a few of them.

Doubtless, though, they will resume just in time to embarrass Britain before the COP26 summit where, we hope, sensible climate goals will be agreed which populations and economies can stand.

Nothing but full-blown panic will suffice for Insulate Britain, of course. Their statement yesterday, a rant of unhinged hysteria far beyond the predictions of credible science, forecast “thousands of millions” dying via “slaughter” and “the breakdown of law and order”.

Thanks to them, law and order has already broken down on our roads.

DO Harry and Meghan do ANY research into firms they invest in or do deals with? 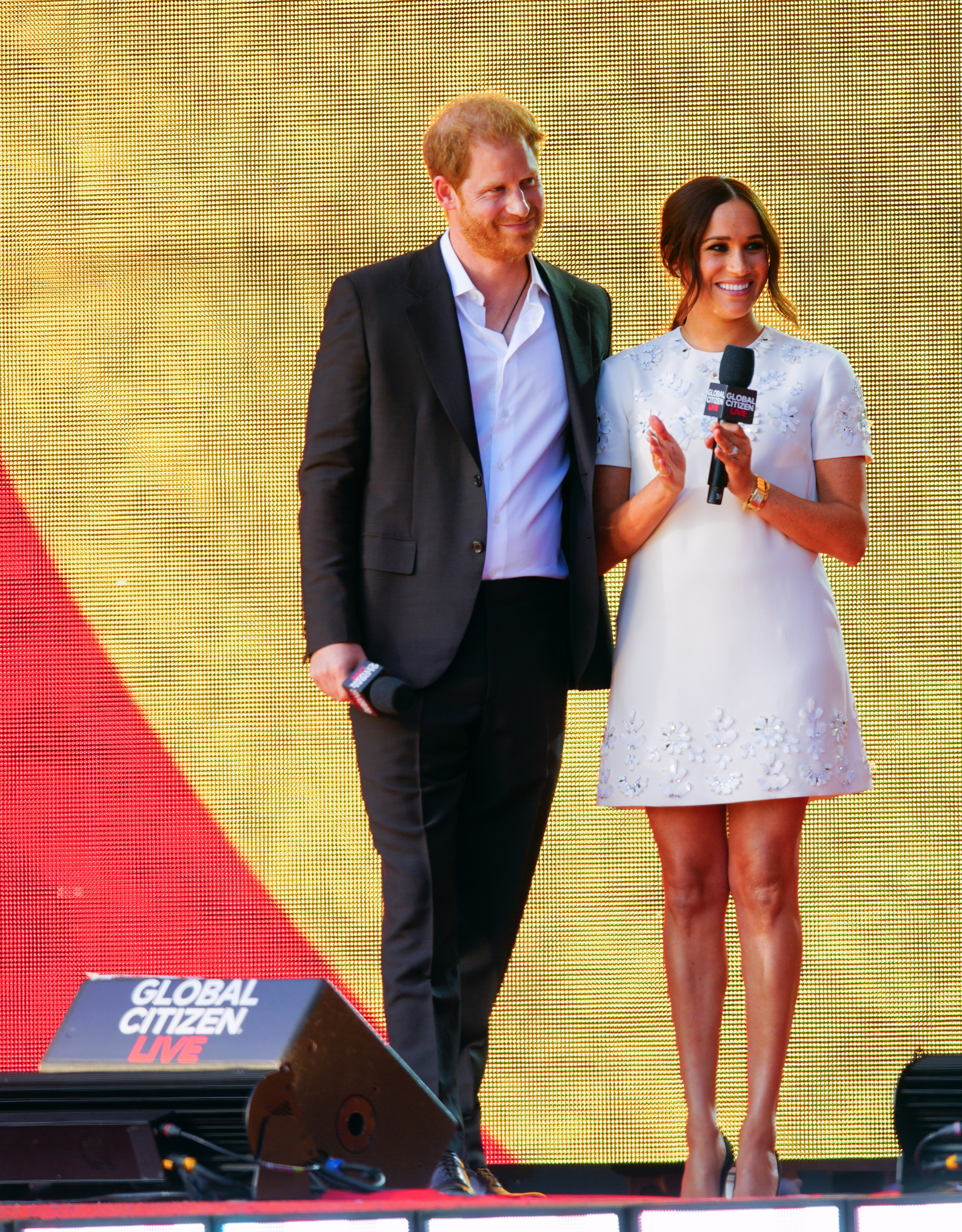 It’s not like they are too busy to check.

Time and again the world’s biggest virtue-signallers get into bed with companies with less than perfect records.

The supposedly woke investment outfit they now back has just the same sort of holdings — in oil firms, banking giants, big pharma and chemical companies — you would expect anywhere. There are questions over the behaviour of their Netflix and Spotify paymasters too.

Cynics might suggest it’s not ideals they are most attracted to. It’s dollars.

ONLY a misogynist dinosaur could somehow find fault with Sarah Everard over her own abduction, rape and murder. 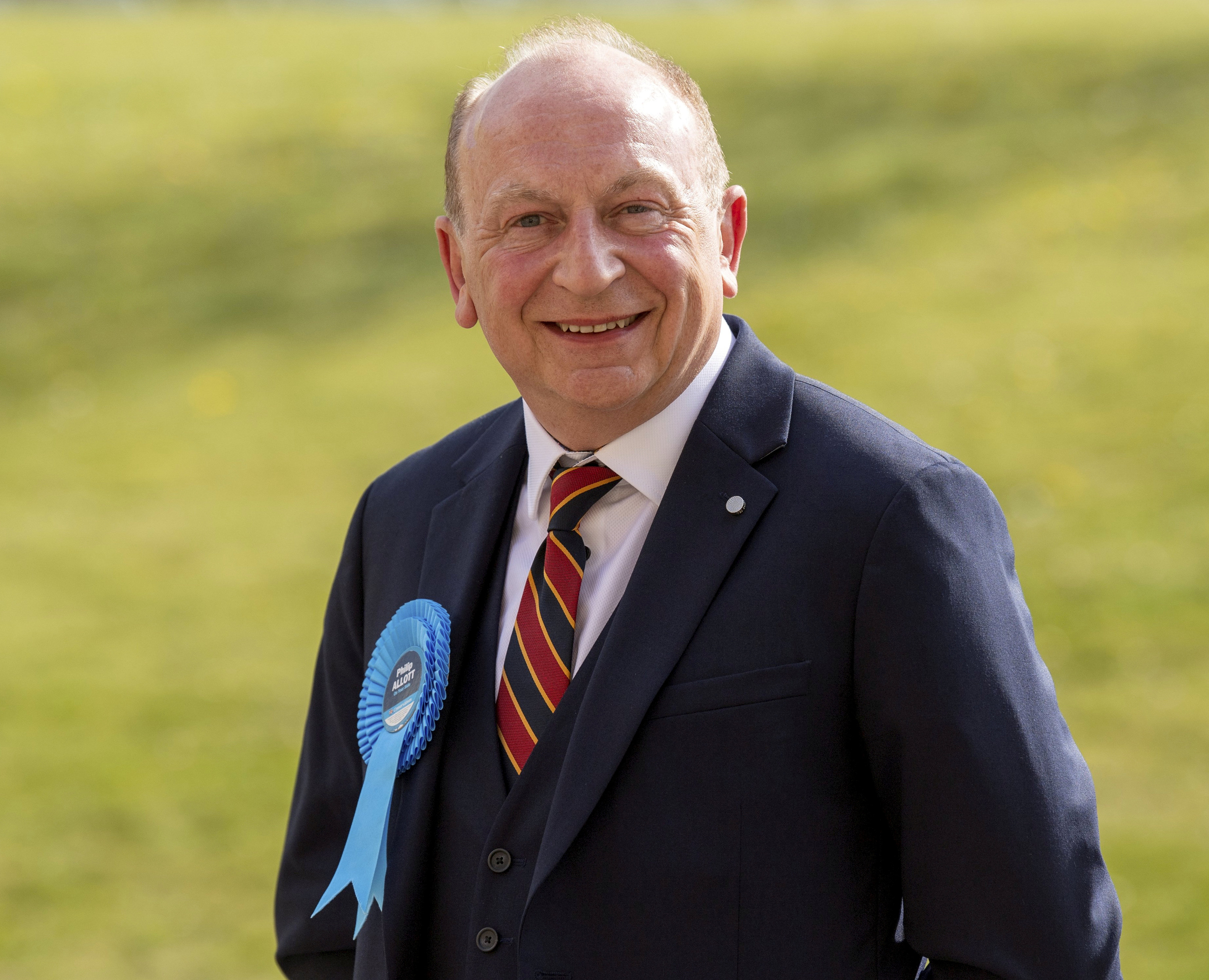 The idea she should have resisted her “arrest” and that women should be more “streetwise” was a disgusting shifting of blame away from evil cop Wayne ­Couzens. It was appalling to hear from a Police and Crime Commissioner.

Philip Allott has finally walked the plank after a no-confidence vote.

Why did he wait so long?

IF Britain needs some EU truckers as a last resort, fine. Same goes for butchers. 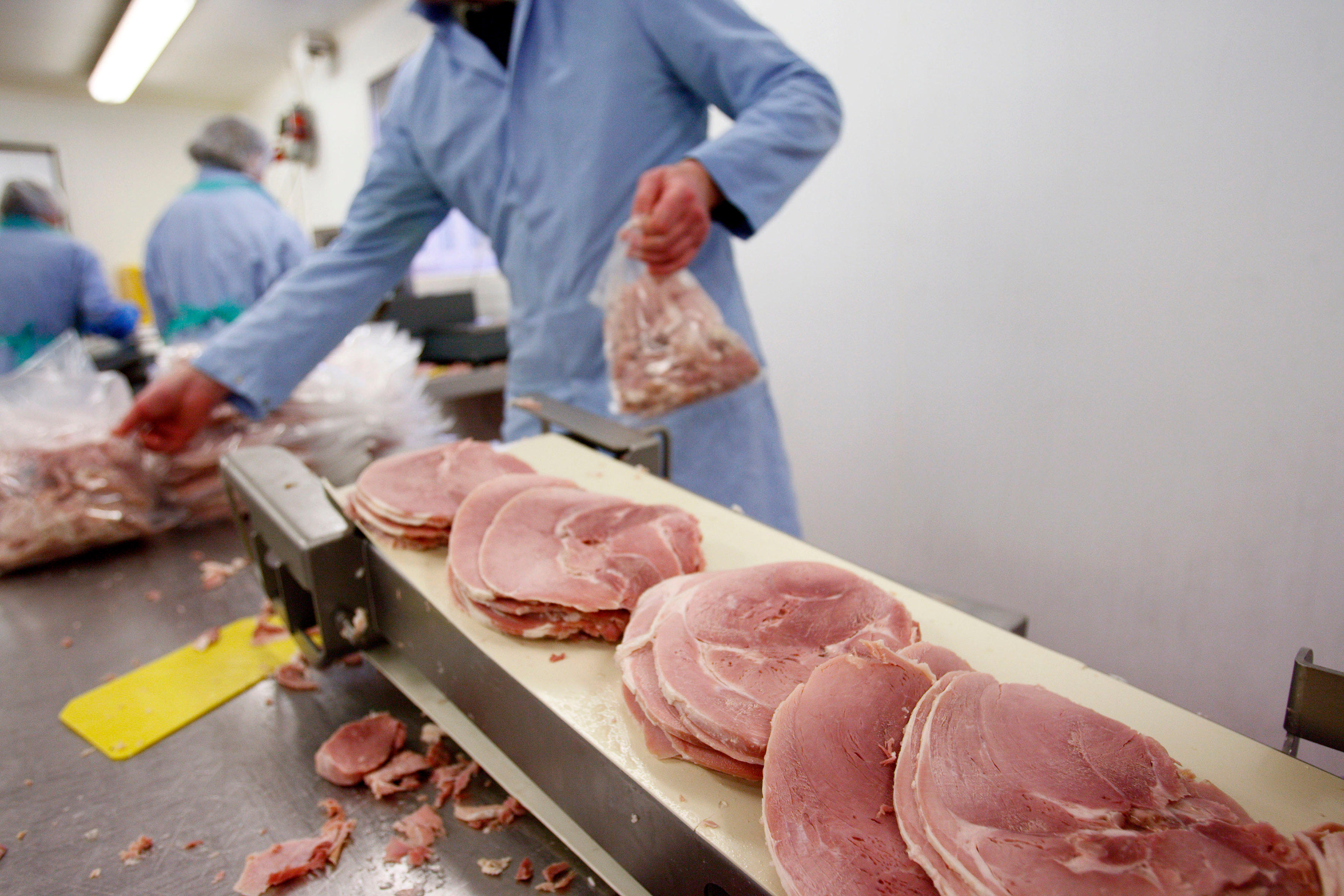 We don’t have enough at our slaughterhouses, so healthy pigs are already going to waste. And pigs-in-blankets may be in short supply at Christmas.

So it is right to recruit foreign butchers. Brexit border controls don’t stop us allowing workers in if we need them.

We’re glad the Government is relaxing a little over it.