NEW Yorkers hoping for a fresh start to the new year ignore Covid-19 protocols and jump into the frigid Coney Island waters in lieu of the annual Polar Bear Plunge.

Hundreds showed up on the famous Brooklyn beach to participate in an annual tradition unfortunately canceled due to the Covid-19 pandemic. 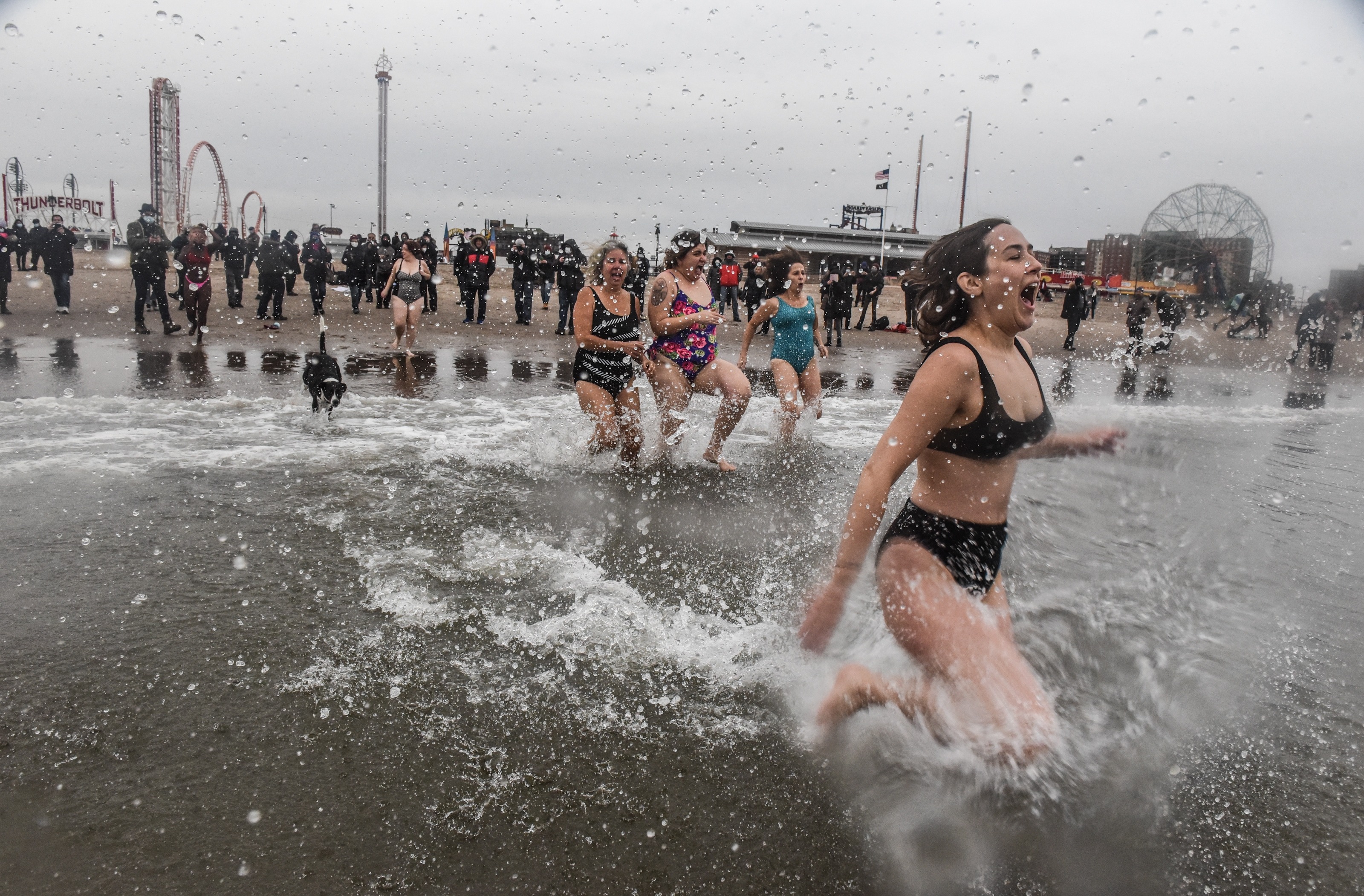 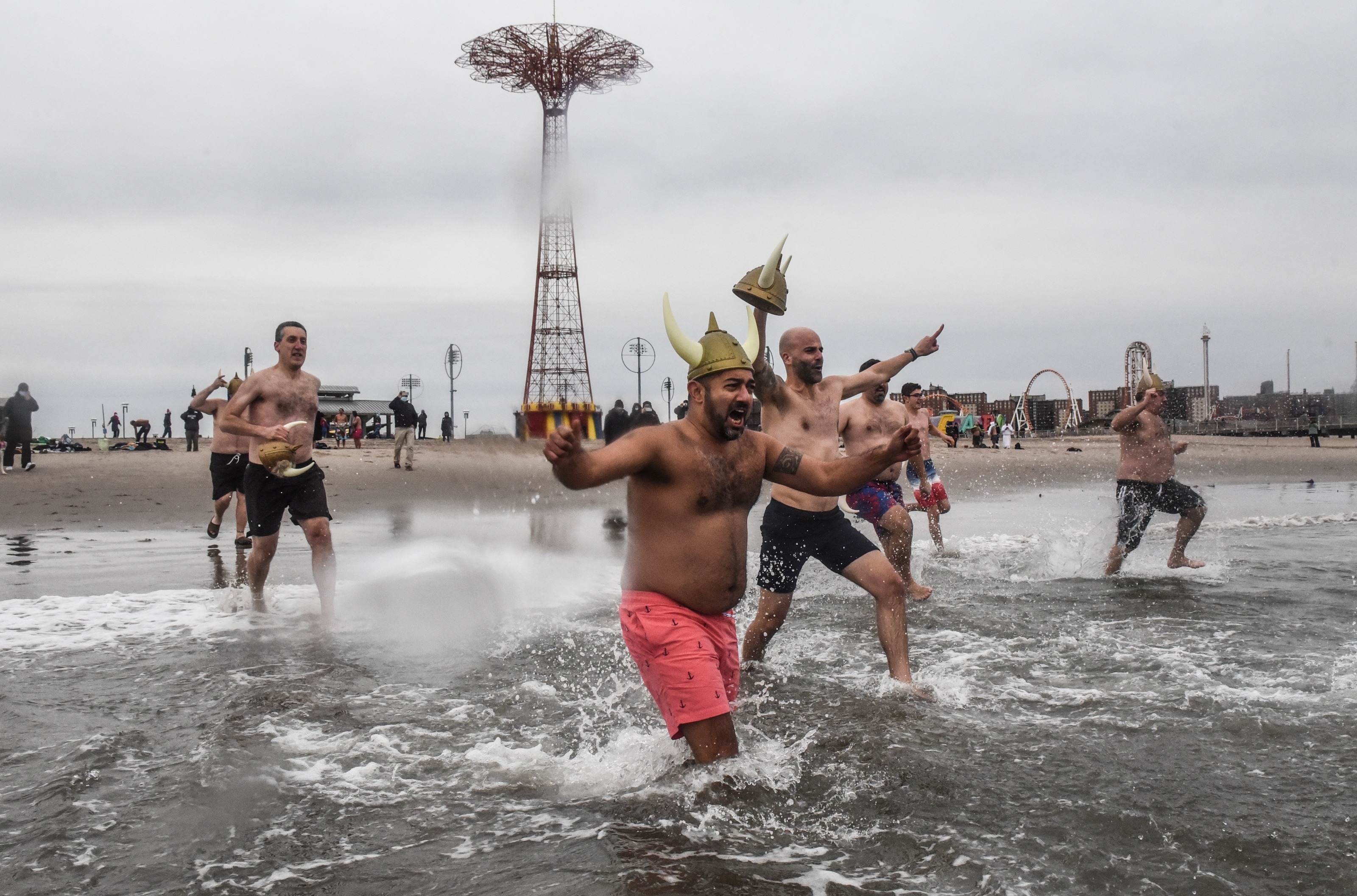 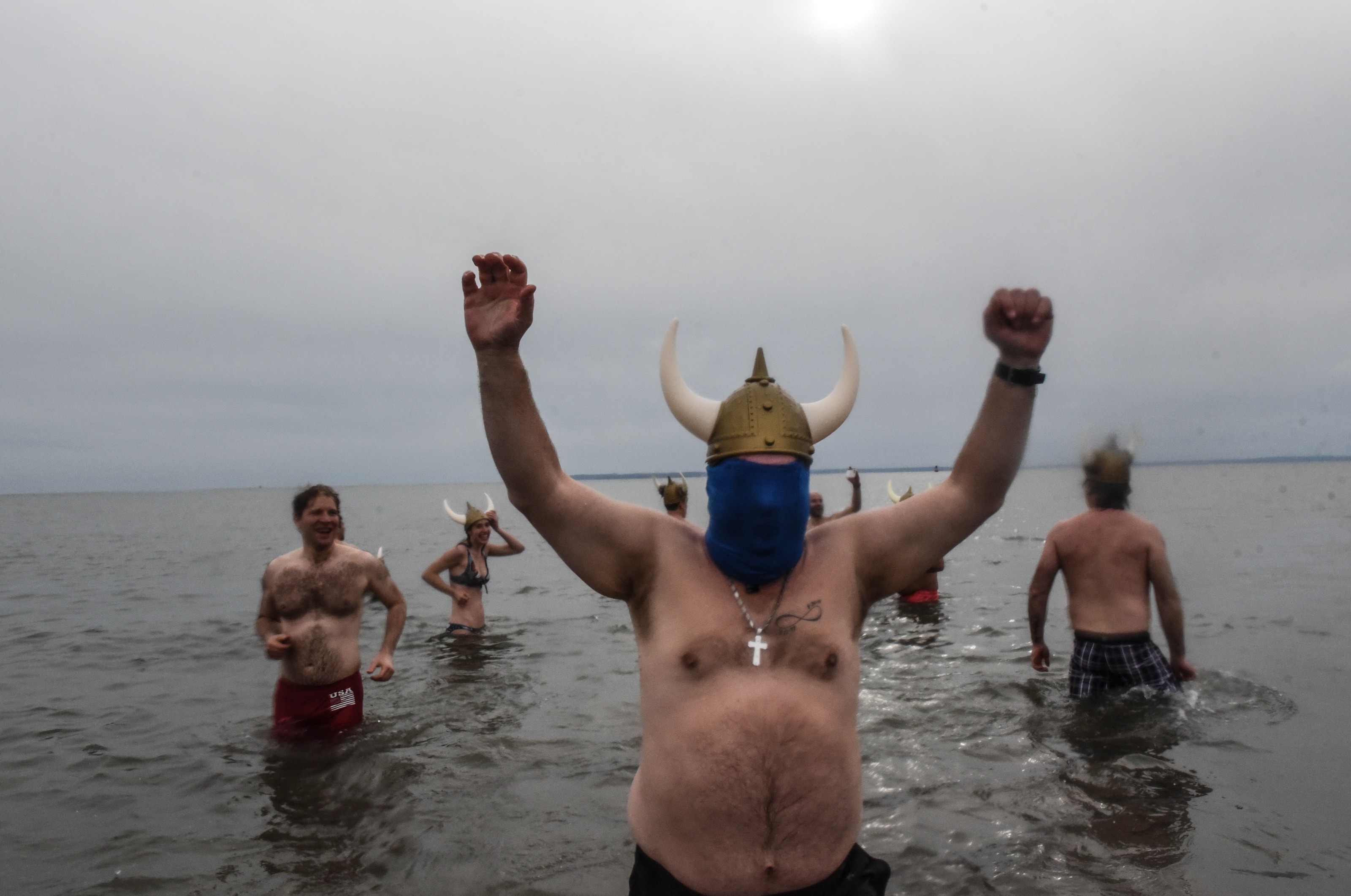 A lot of things I normally do every year got canceled — the Mermaid parade, baseball, all the s**t we normally do that’s traditional," said Chris Geiger, 45, who had come from miles away to participate in the makeshift plunge this year.

"I said, ‘I don’t care. We’re going to do this. It will be quick. We’ll be safe," Geiger continued. "This is actually safer than it’s ever been. Normally, it’s so packed, you can’t even walk on the beach. This is nice. This is a lot better than normal."

In November, the Coney Island Polar Club announced the annual plunge would not go on due to the pandemic. Still, that didn't stop anywhere from 200 to 300 people from plunging into the frigid waters.

"It was breathtaking," said Rachael Pollina, 39. "I think we just knew we were going to do it anyway because we love it, and honestly, canceling it brought way less than a crowd. So I think it’s actually safer." 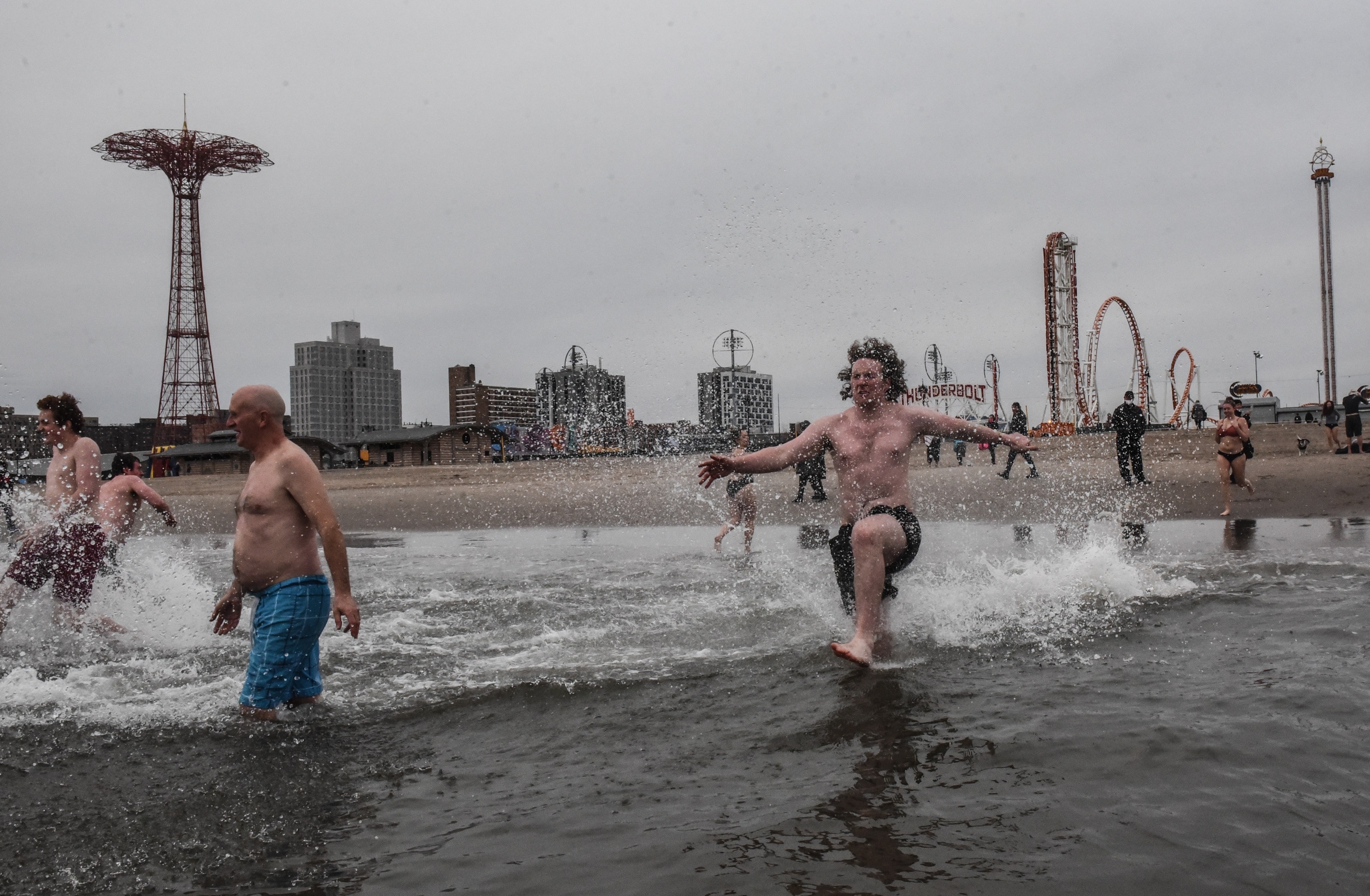 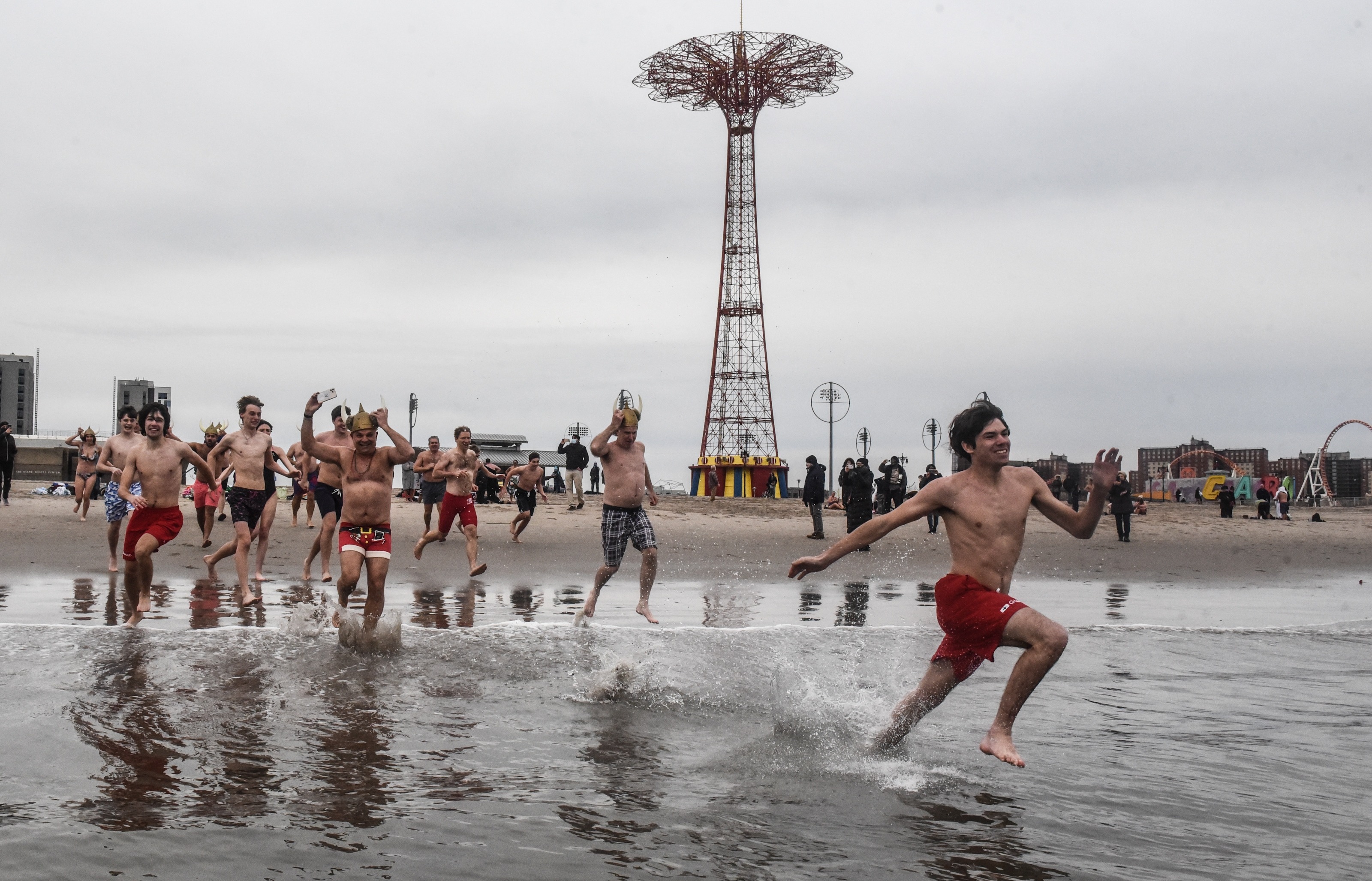 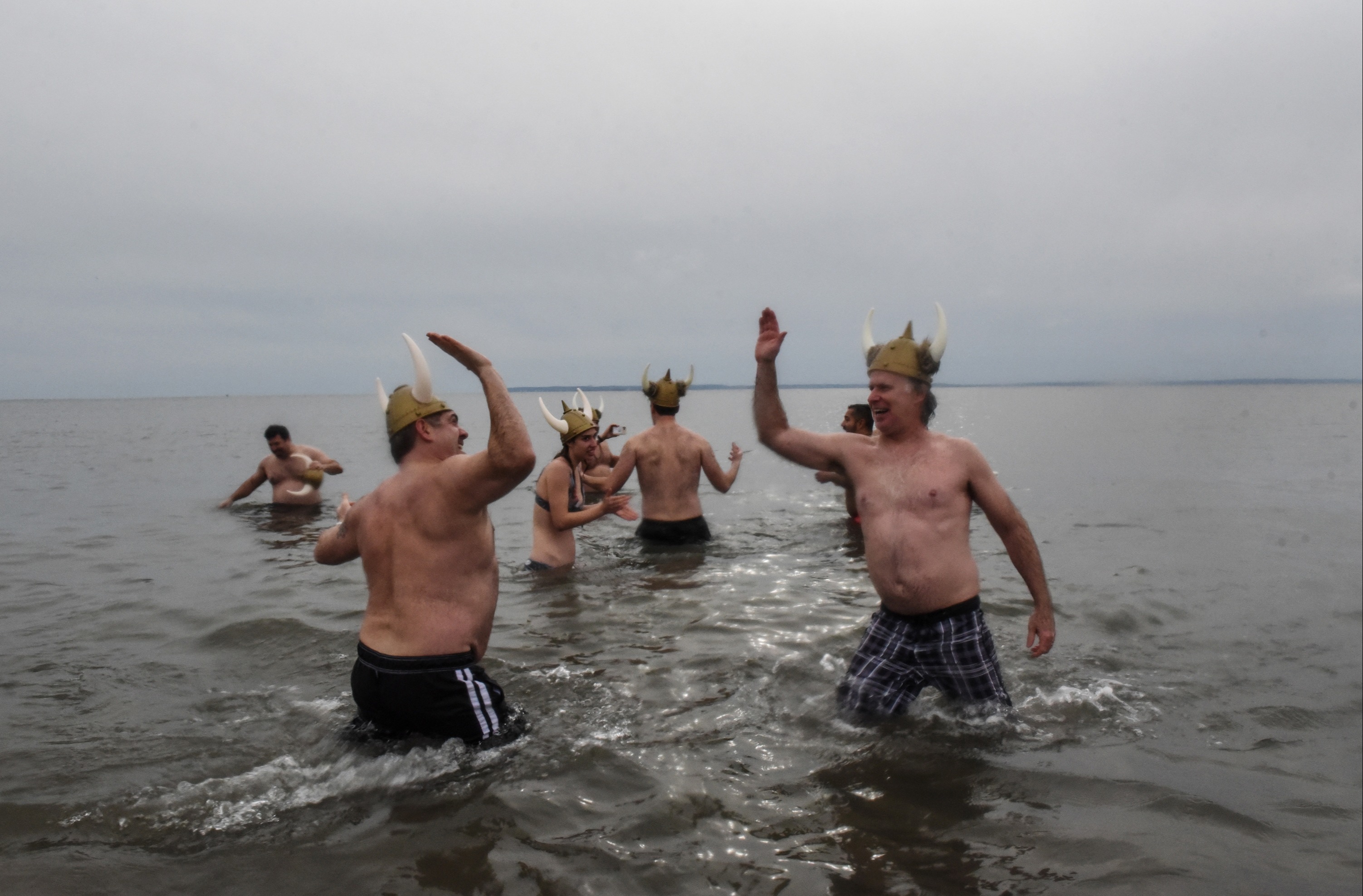 A usual plunge at Coney Island on any other regular January 1 would draw in thousands, both those participating and their onlooking loved ones waiting to express how insane they are and toss them a warm cup of tea or coffee once they return from emersion.

However, just over 200 people showed up at the lifeguard-less beach on Friday, with spectators watching from afar the true diehards taking to the water.

An NYPD officer at the location responded in the affirmative when asked if the crowd was too large to ticket those for violating Covid-19 rules.

Coney Island Polar Bears President Dennis Thomas was not in attendance, who said he had slept in for the first time on New Year's in 30 years. 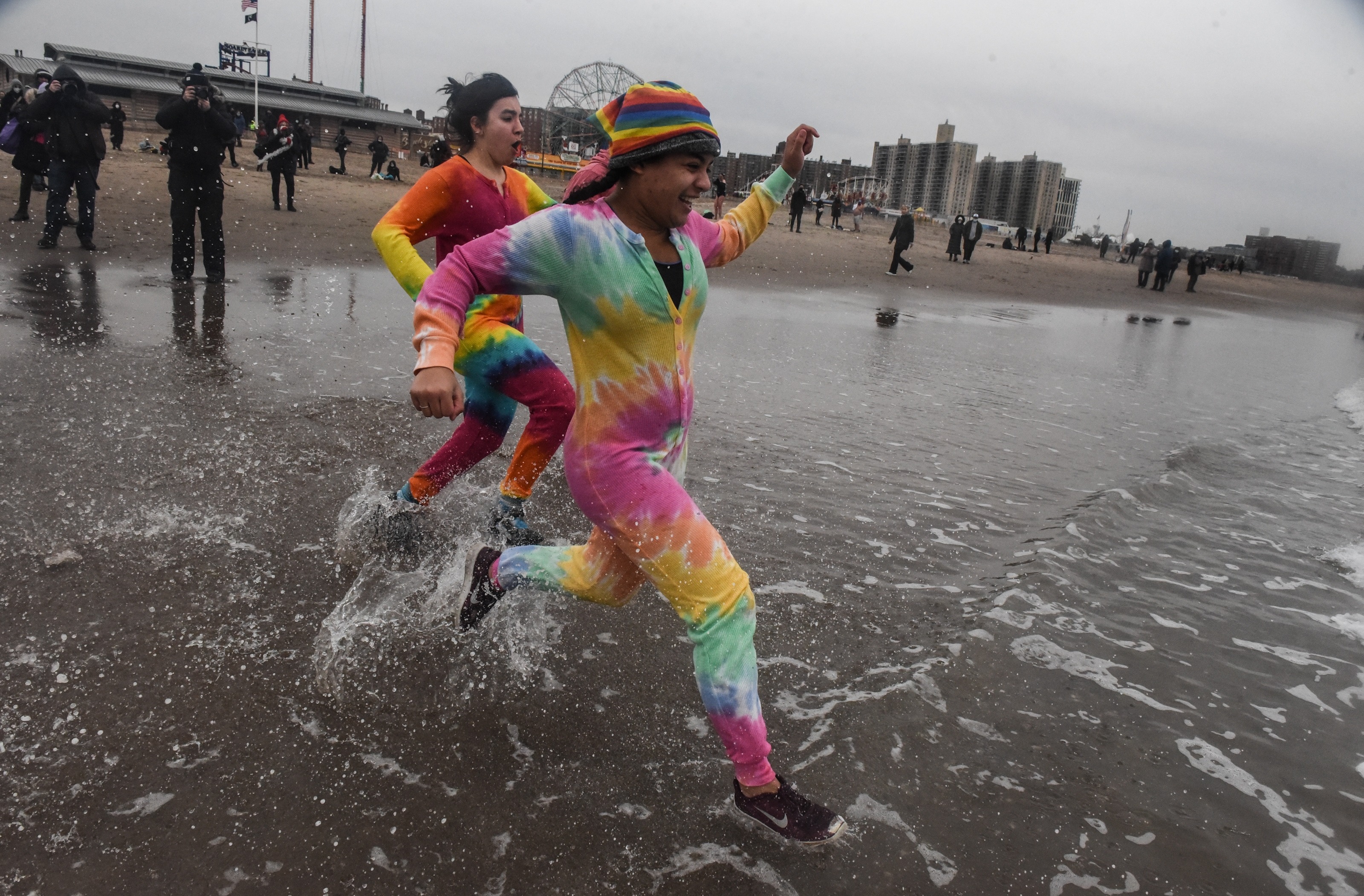 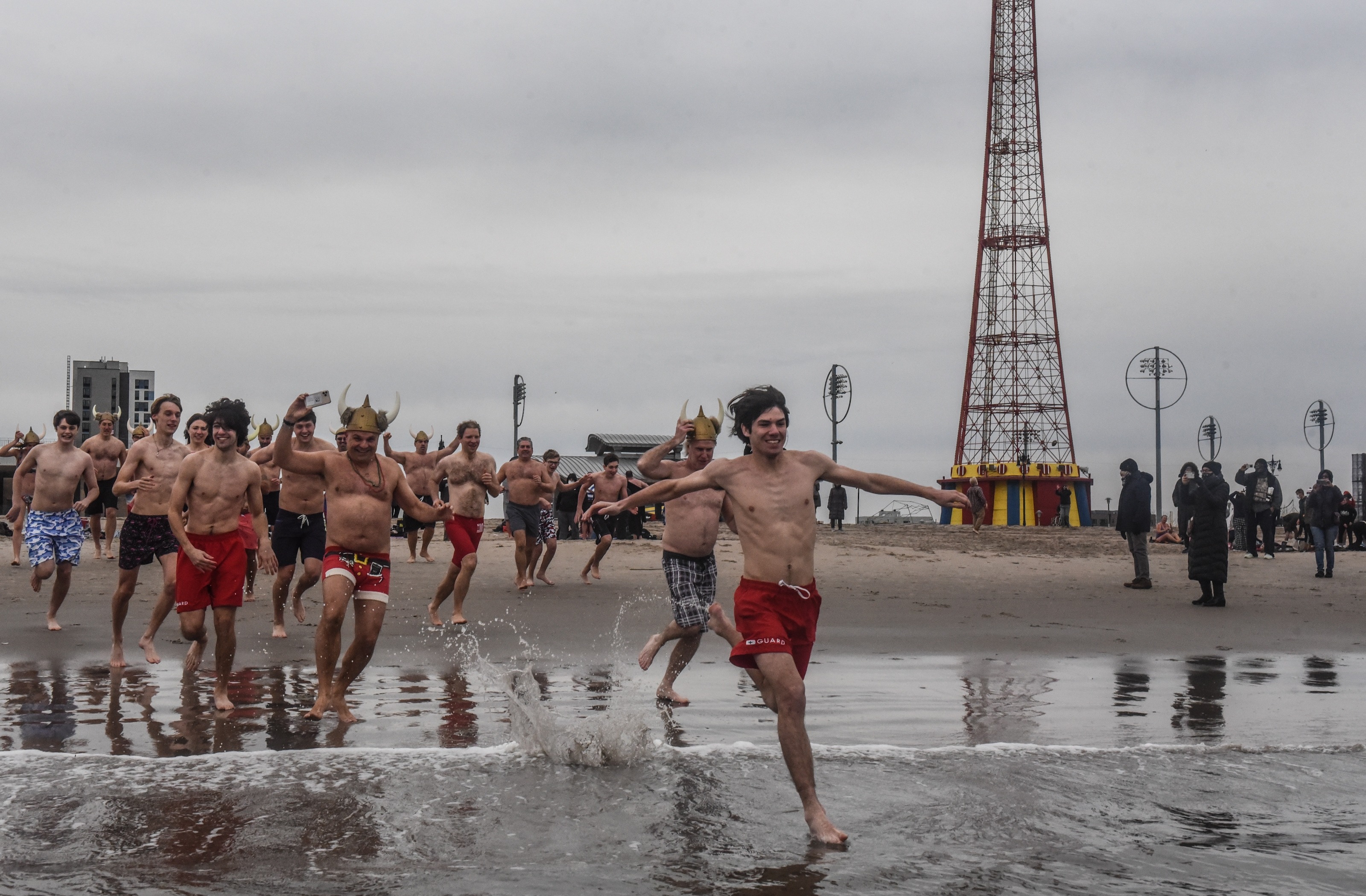 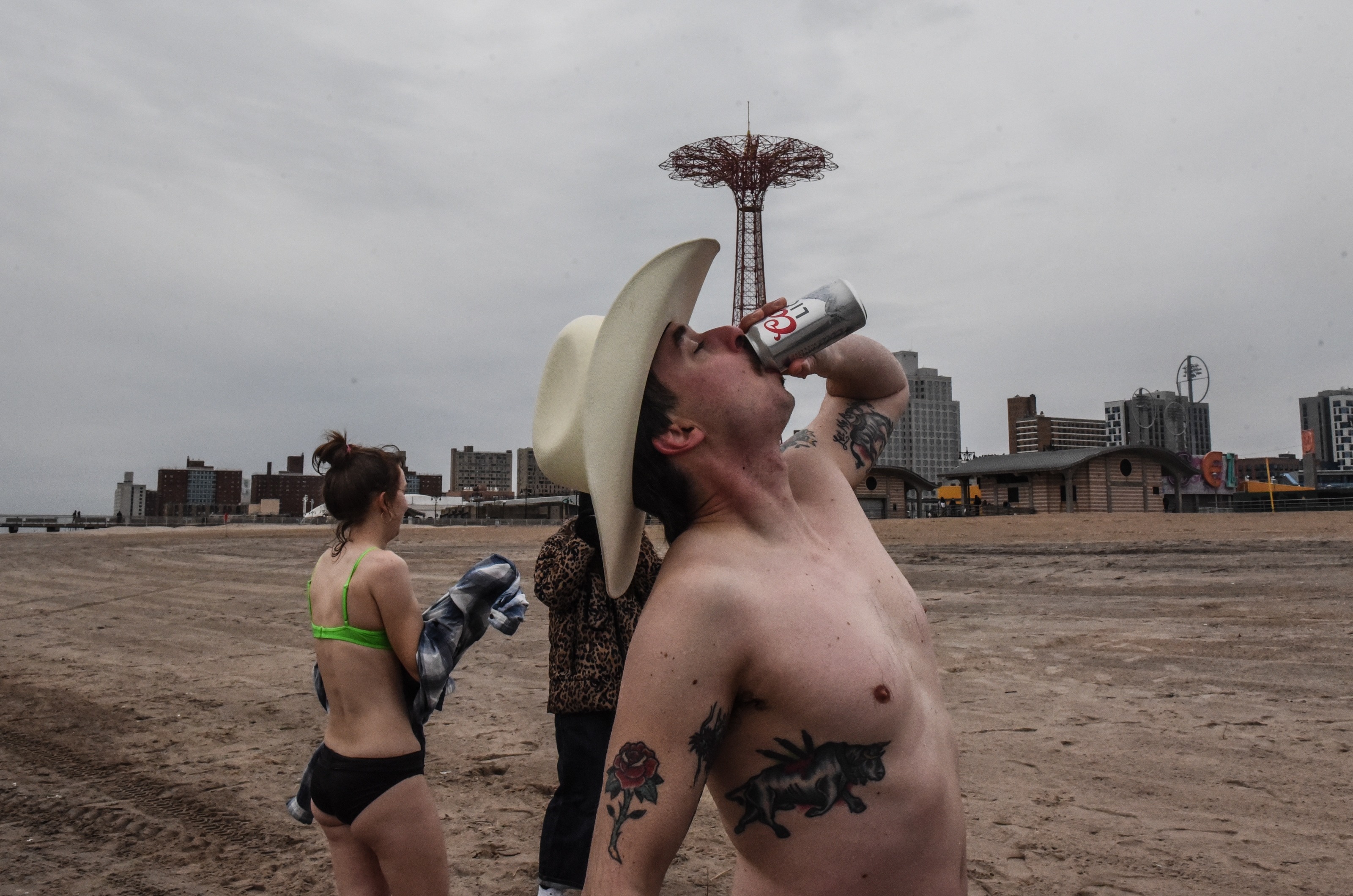 "It’s a great New York tradition, started in 1903," explained Thomas, 65. "And some people are going to carry on no matter what. But next year, we’ll be back bigger than ever."

So agreed Emmett McElory, 19, of New Milford, New Jersey, who said it was tradition, and wasn't going to let Covid-19 stand in his way.

"It’s much different this year, not a huge crowd," he said. "But after what we’ve gone through in 2020, it’s hopefully a better start to a better year."

How ‘Salt-N-Pepa’ and ‘Wendy Williams: The Movie’ Writers Captured the Highs and Lows of Black Culture Icons

As screenwriters of the Lifetime original movies “Salt-N-Pepa” and “Wendy Williams: The Movie,” Abdul Williams and Leigh Davenport, respectively, were

How ‘Salt-N-Pepa’ and ‘Wendy Williams: The Movie’ Writers Captured the Highs and Lows of Black Culture Icons

As screenwriters of the Lifetime original movies “Salt-N-Pepa” and “Wendy Williams: The Movie,” Abdul Williams and Leigh Davenport, respectively, were