HUNDREDS of British Gas engineers have been left furious after losing their jobs as part of a "fire and rehire" scheme.

The energy company fired around 1,000 workers who install and repair boilers and heating systems on April 1. 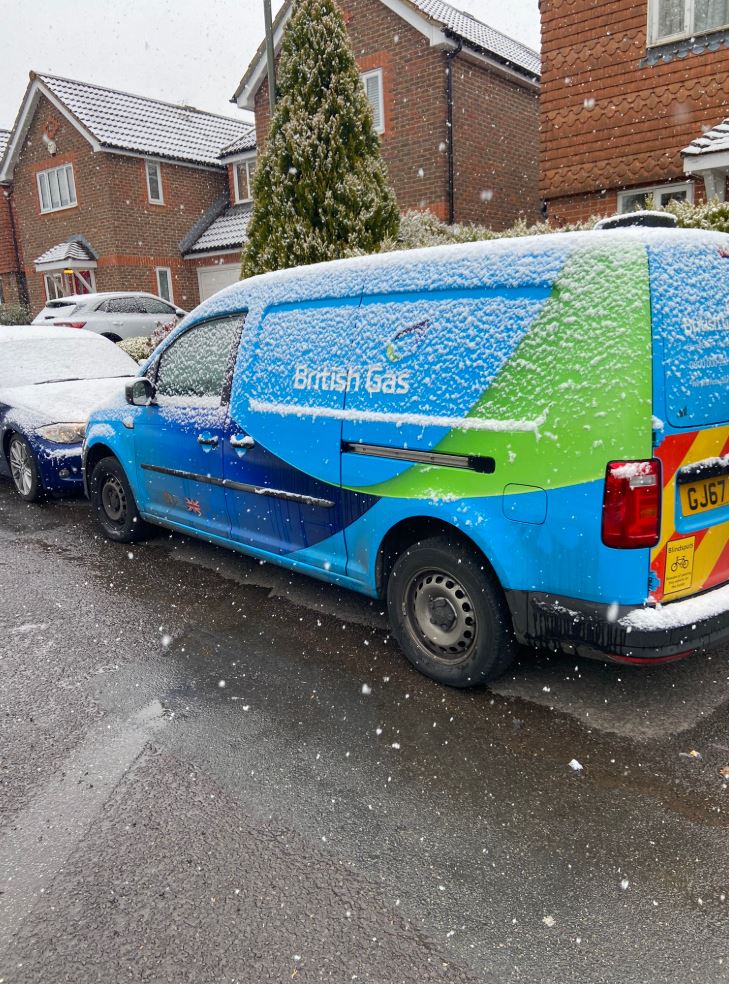 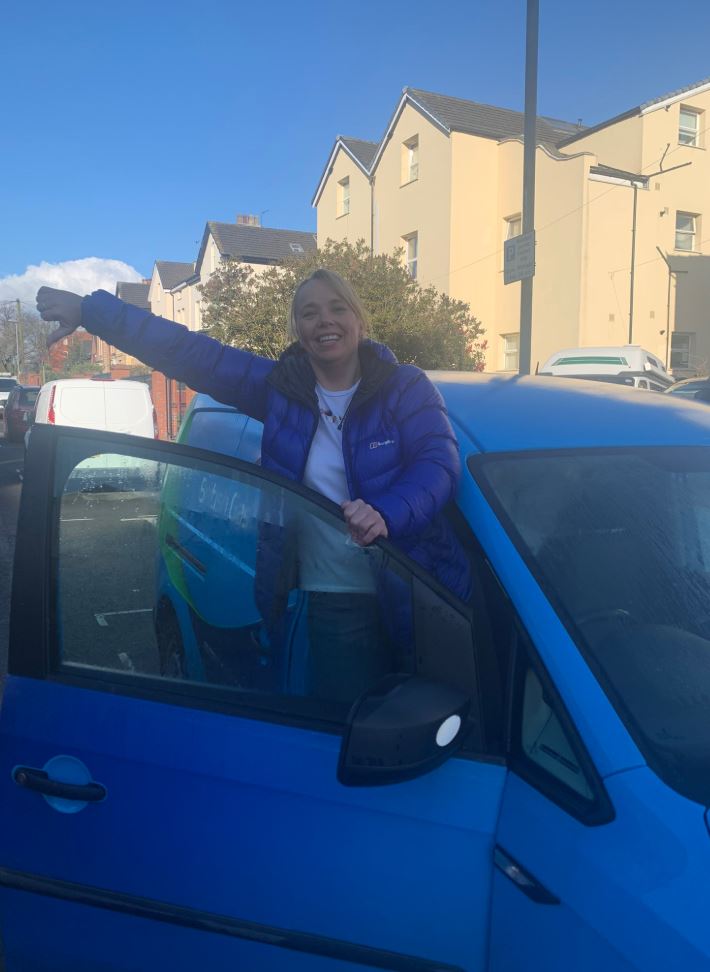 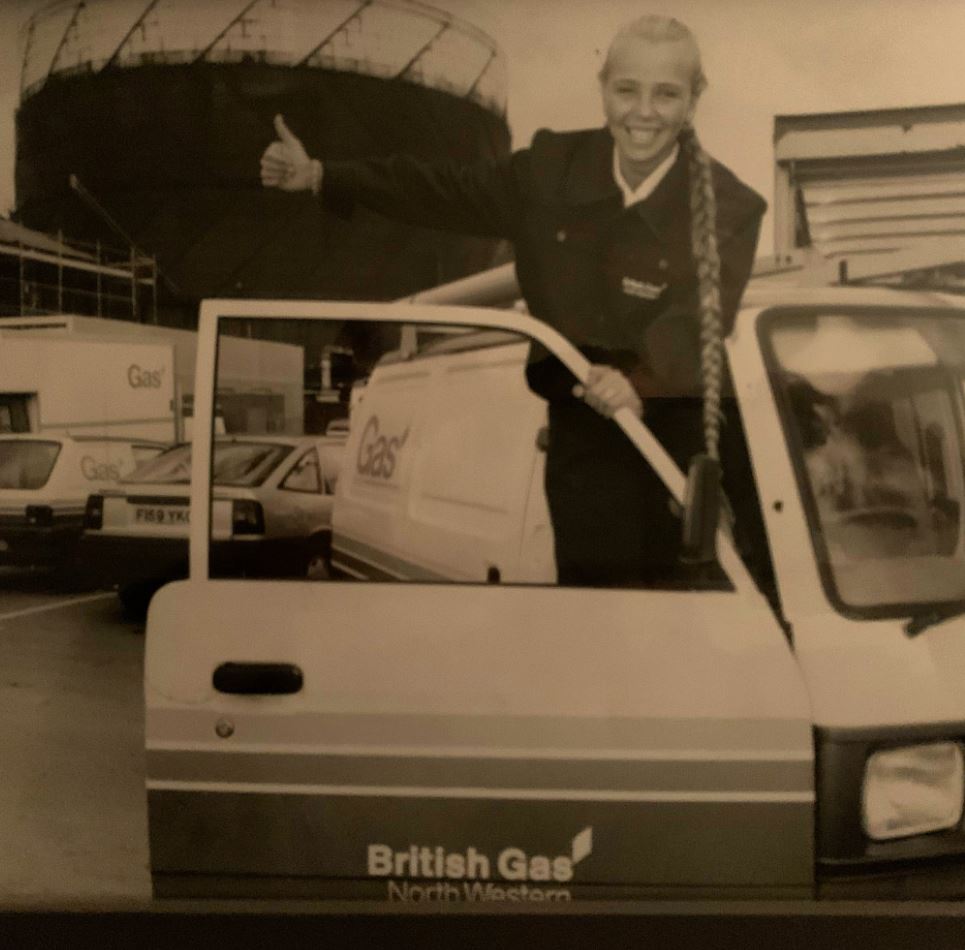 Employees who had refused to sign up to new contracts which forced them to work longer hours and have weekend and bank holiday rates cut were given two weeks to either change their minds or be sacked, the Telegraph reported.

The new contracts mean engineers would have to work an extra three hours a week and would not receive higher rates for working weekends and bank holidays.

Most trade unions and workers accepted the new conditions – although the GMB has led more than 40 days of strikes in opposition to the terms.

Up to 400 employees who did not sign the new contracts by midday today are expected to be fired.

Centrica claimed the changes to the contracts were needed to protect jobs amid a £362million loss last year.

One worker who lost their job slammed the changes to the terms, writing on social media today: "I won't sign an inferior contract."

Another engineer who had worked for the company for 20 years said the only "thanks" he got was a request for his work shoes and van to be returned.

GMB acting secretary Andy Prendergast claimed that thousands of engineers working for British Gas had agreed to the new terms while "under duress", the Guardian reported.

GMB national secretary Justin Bowden told the Morning Star: "That British Gas doesn't give a toss for either its customers or staff is evidenced by the mass sacking of the engineers that it badly needs to service these customers."

The GMB union said British Gas should be "ashamed of themselves".

The union said: "Whilst there is sadly nothing to stop a company bullying its own staff to sign terms they don't accept, and sacking those who won't submit to bullying, GMB members will not accept the outcome of this nine-month campaign of British Gas bullying."

Earlier this year, British Gas announced they would hike energy bills by £97 per year for 2.3million customers from April.

The increase affected households on its average standard default tariff, which rose from £1,041 to £1,138.