POLICE are still hunting for the gun used to murder Elle Edwards as she sat in a pub garden on Christmas Eve.

The innocent 26-year-old was caught up in the crossfire of a deadly gang war in Wallasey, Merseyside. 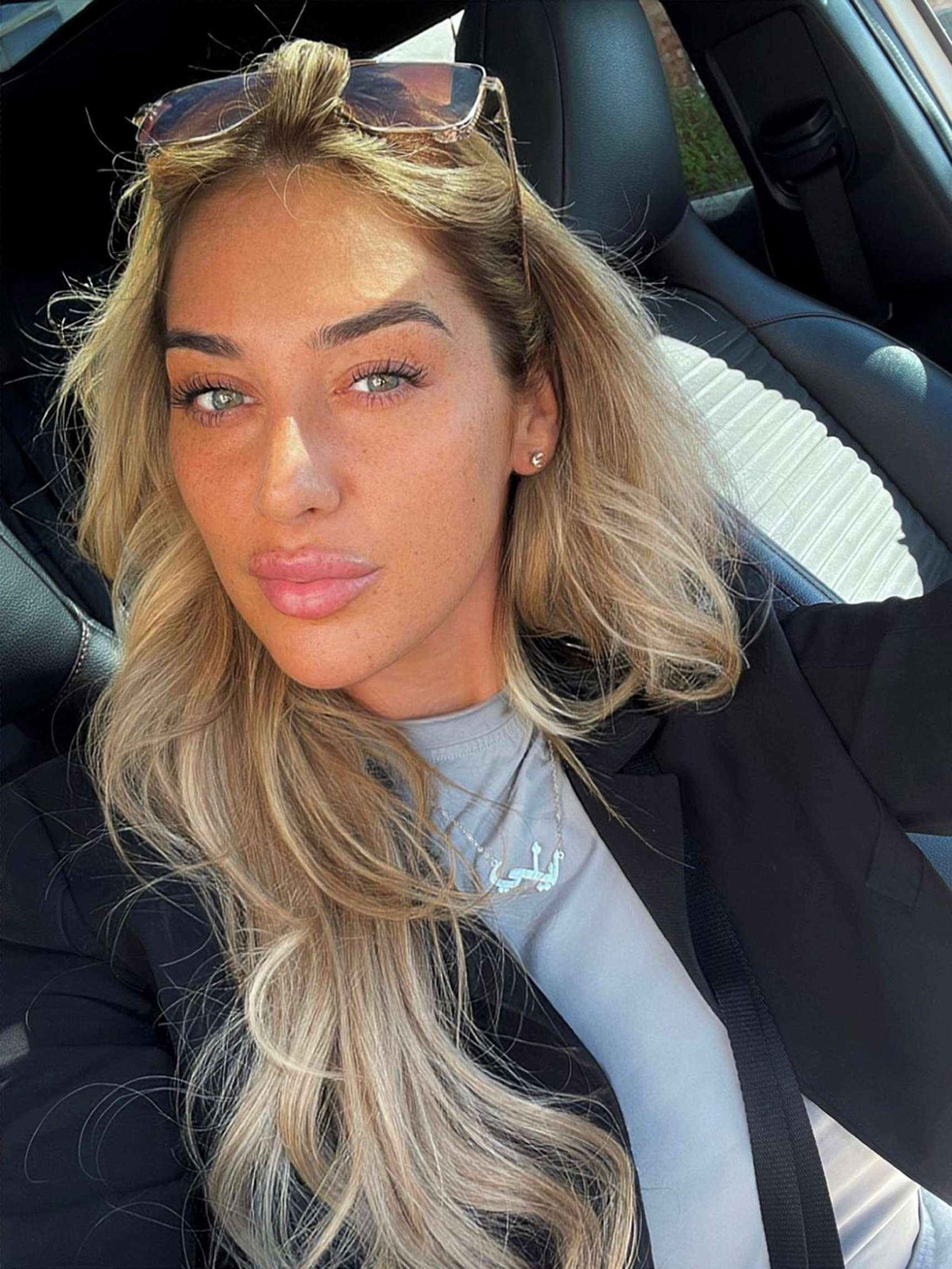 A 31-year-old man is the latest suspect to be arrested by police in connection with Elle's killing.

Merseyside Police confirmed they are still searching for the gun used in the horror that left four other people injured.

They refused to be drawn on whether ballistics experts have linked the weapon with other shootings in the area.

The force has vowed to find those responsible as they issued a desperate appeal for information.

Read more on the tragedy 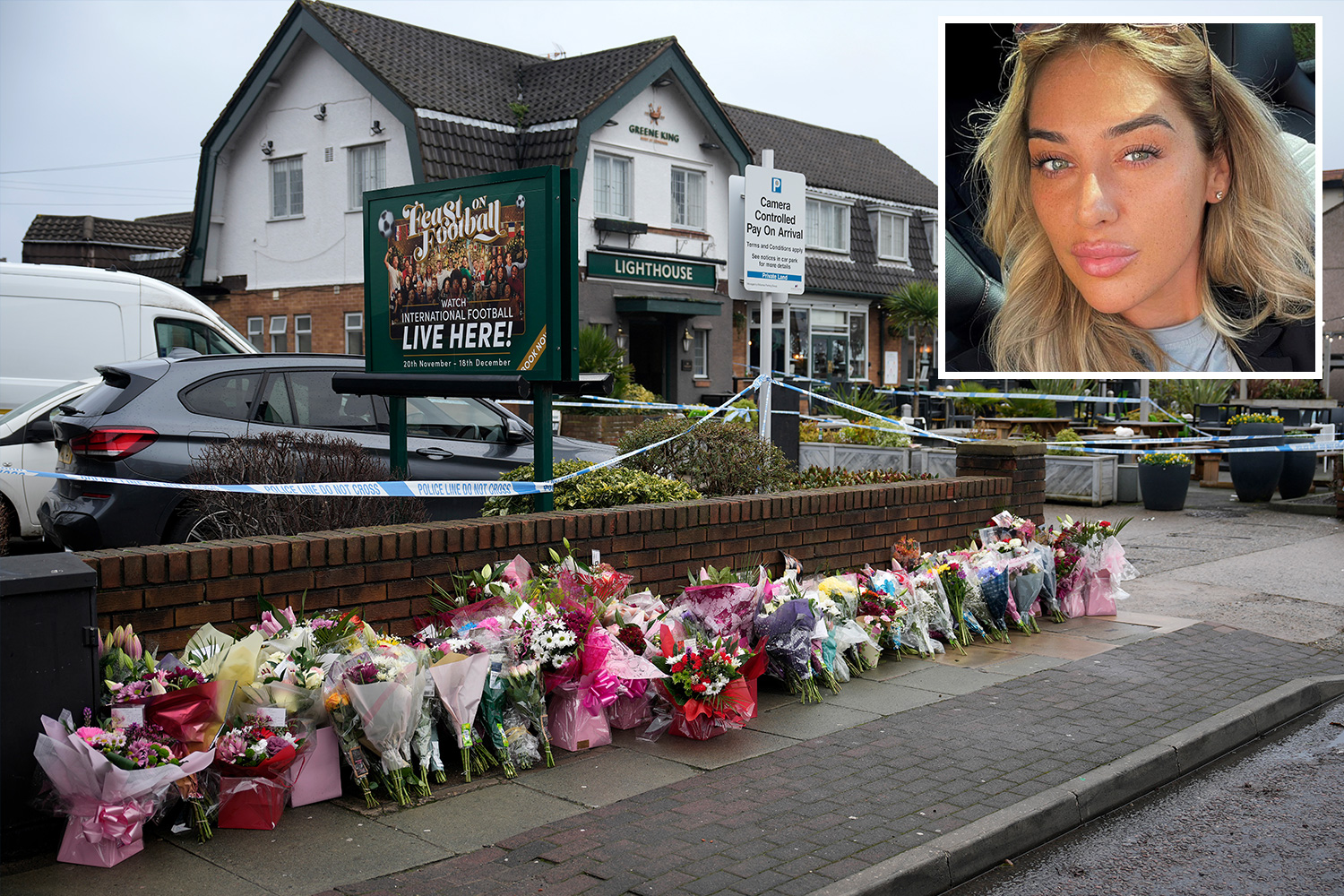 Speaking directly to the families of those involved, Deputy Chief Constable Ian Critchley said: "You have blood on your hands too if you’re a bystander or if you want to live off the profits being gained.”

DCC Critchley said the force would "not rest" until the suspects are brought to justice.

He added: "And by that I mean the person who pulled the trigger of the gun, in the most indiscriminate way, in this public house, on Christmas Eve.

"Also anybody who is responsible for arranging, for facilitating, or harbouring this individual, and anybody who continues to withhold information on who has done this, or indeed where the weapon is that has led to this tragic fatality.

"We will not rest, we will be tireless in our approach to find justice for Elle and her family."

The horror unfolded on Christmas Eve as make up artist Elle enjoyed a drink in the outdoor seating area of the Lighthouse Inn.

It is thought the gunman had been tipped off that a man he had a bust-up with a few days earlier was among the drinkers.

One witness told how the festive atmosphere at the pub changed when drinkers realised gang members from a different area were at the bar.

She said four loud gunshots rang out, which she initially believed was music blaring from a nearby speaker.

The woman told the Mirror: "Now I know it was gunshots, I thought I heard four, but I’ve heard from other people there were 12.

"Within a second someone ran in and shouted ‘someone has just been shot outside’."

Elle's devastated parents paid tribute to their "beautiful" girl in a heartbreaking message left at the scene.

It read: "To my beautiful Elle. You are the light of my life, you will never be gone, mum, dad xxxxxx."

The family had said they have been left "devastated and inconsolable".

Merseyside Police said they do not believe Elle was the intended target of the shooting.

Deputy Chief Constable Ian Critchley, said: "We are continuing to support the family of Elle Edwards and our thoughts remain with them and her friends at this incredibly difficult time.

"Guns have no place in our communities. We have seen here the devastation they can cause, and the senseless loss to a family of their loved one by the most cowardly of acts.

"I want our communities to be reassured that we will be relentless in finding those who choose to use them and store the weapons and bring them to justice." 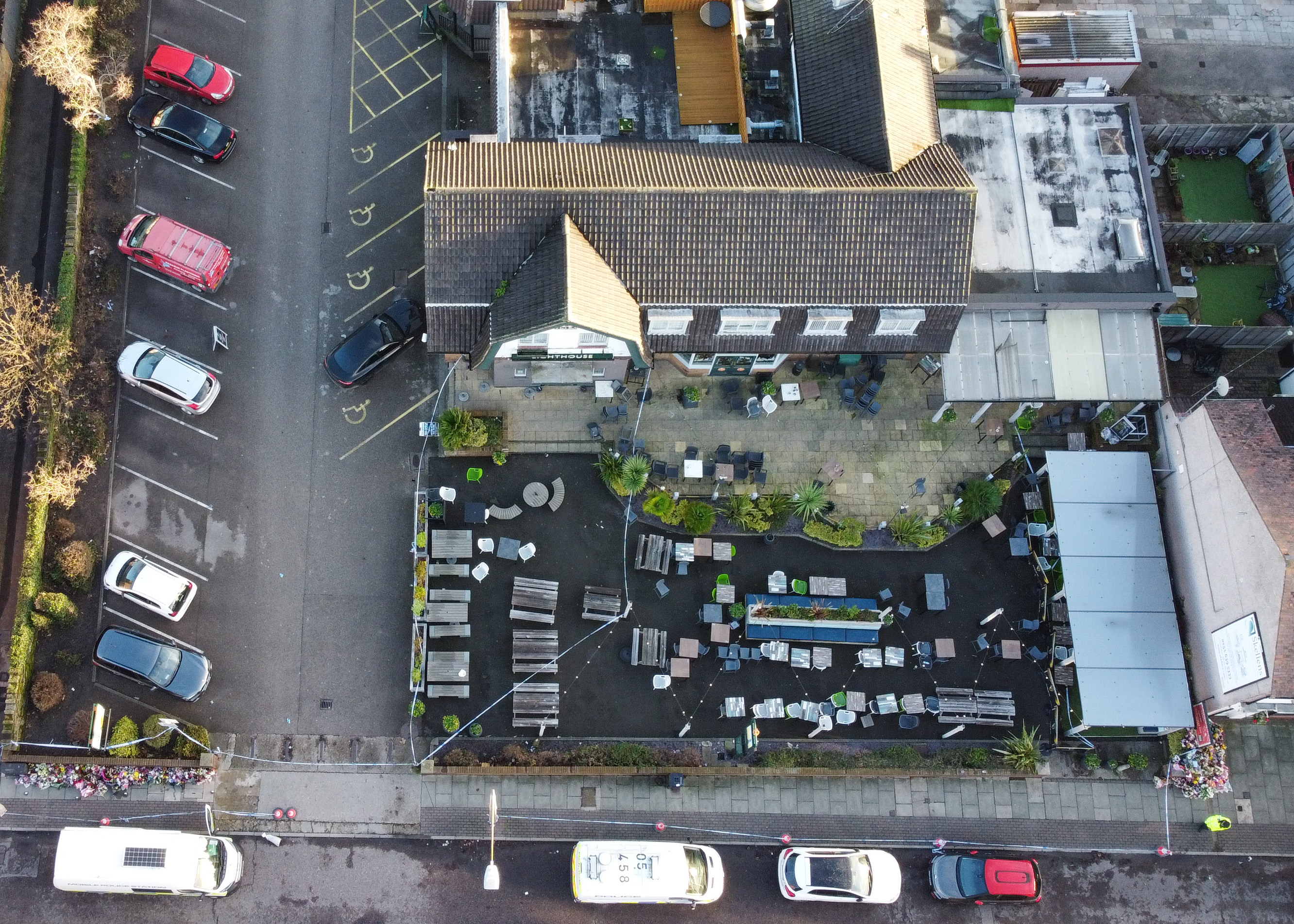 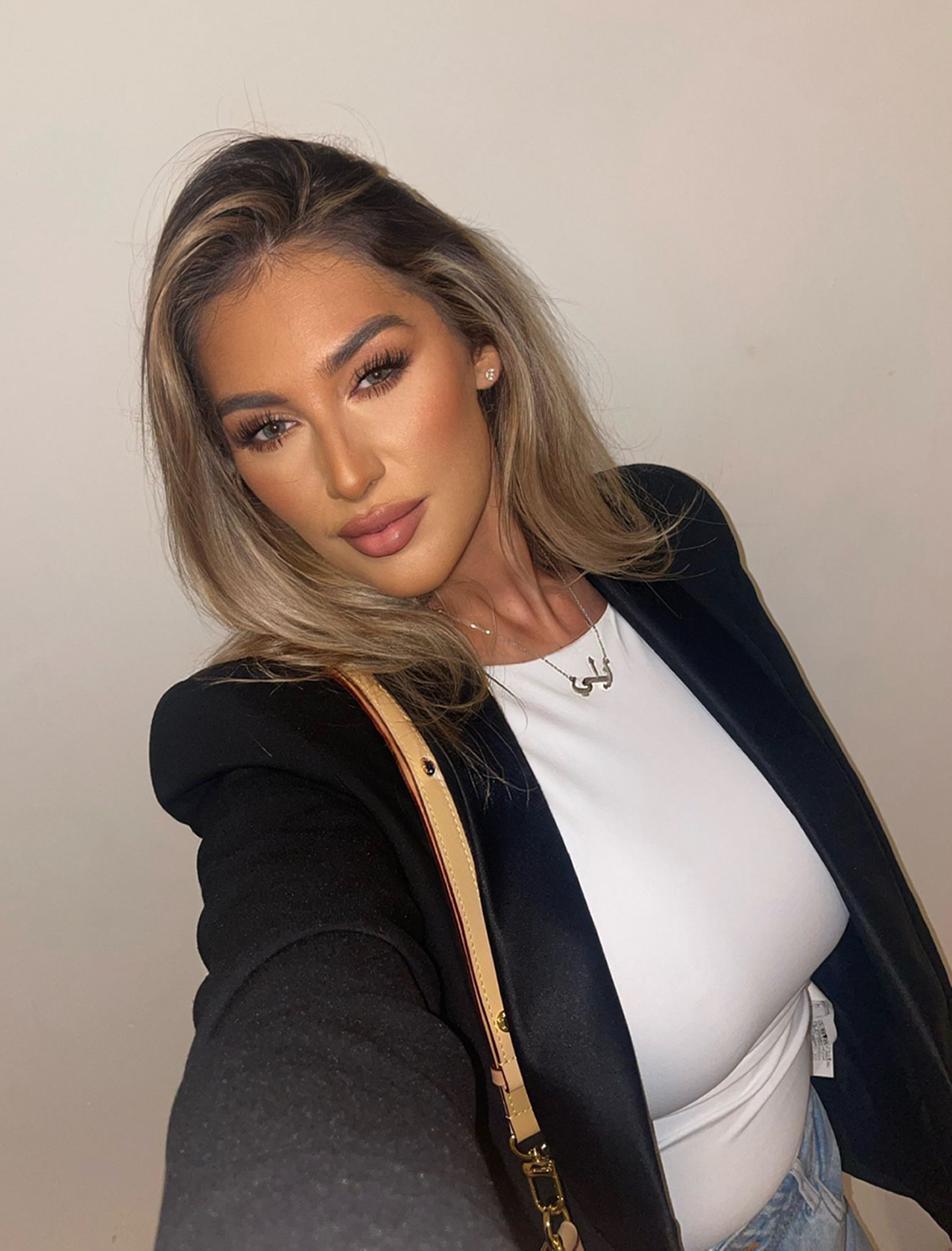 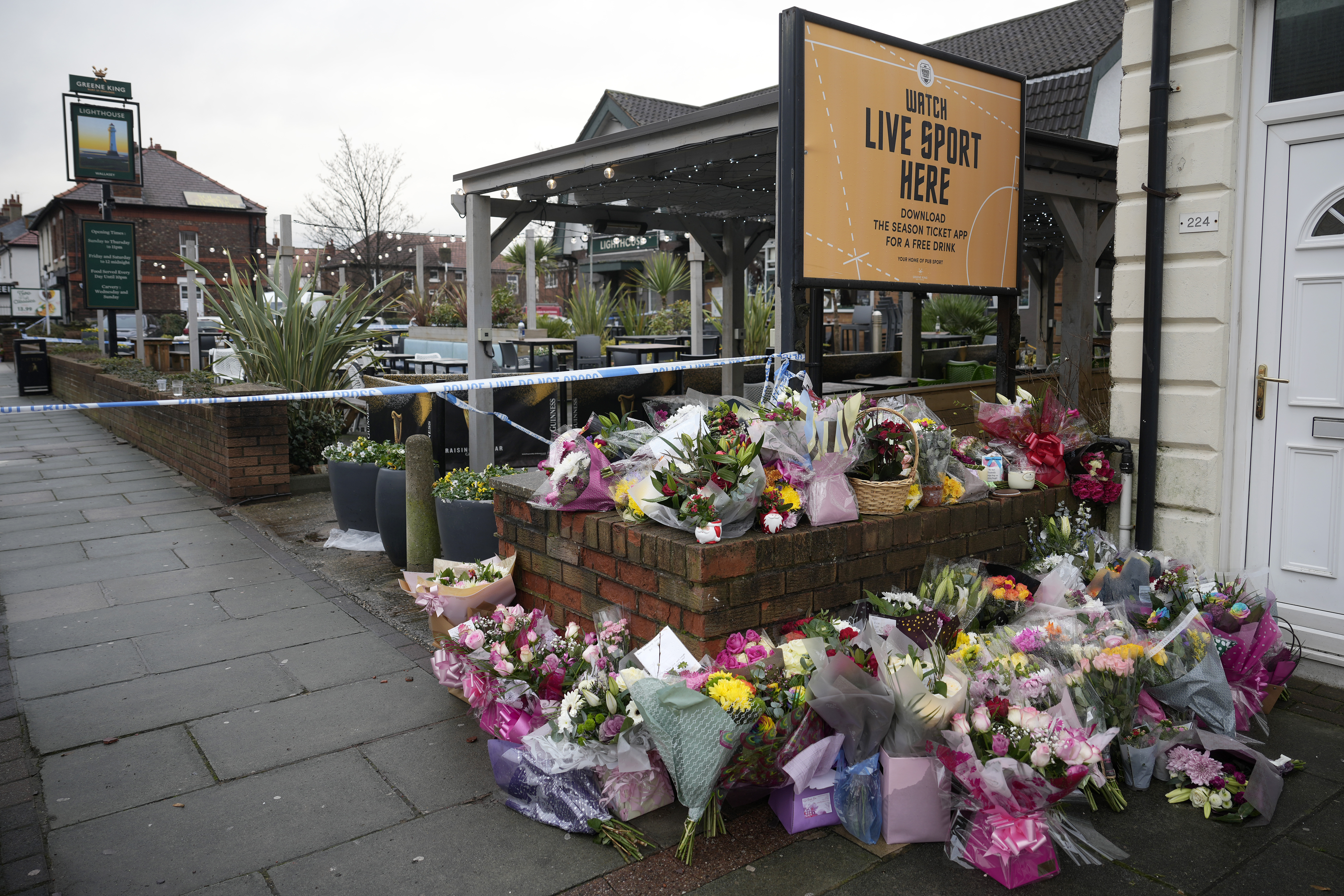