A HUNT has been launched for the alleged Pittsburgh bomber after explosives were thrown from a pickup truck just one week after the Nashville blast.

An improvised explosive device was said to have detonated in Lower Lawrenceville shortly after 9pm on Sunday night, police said. 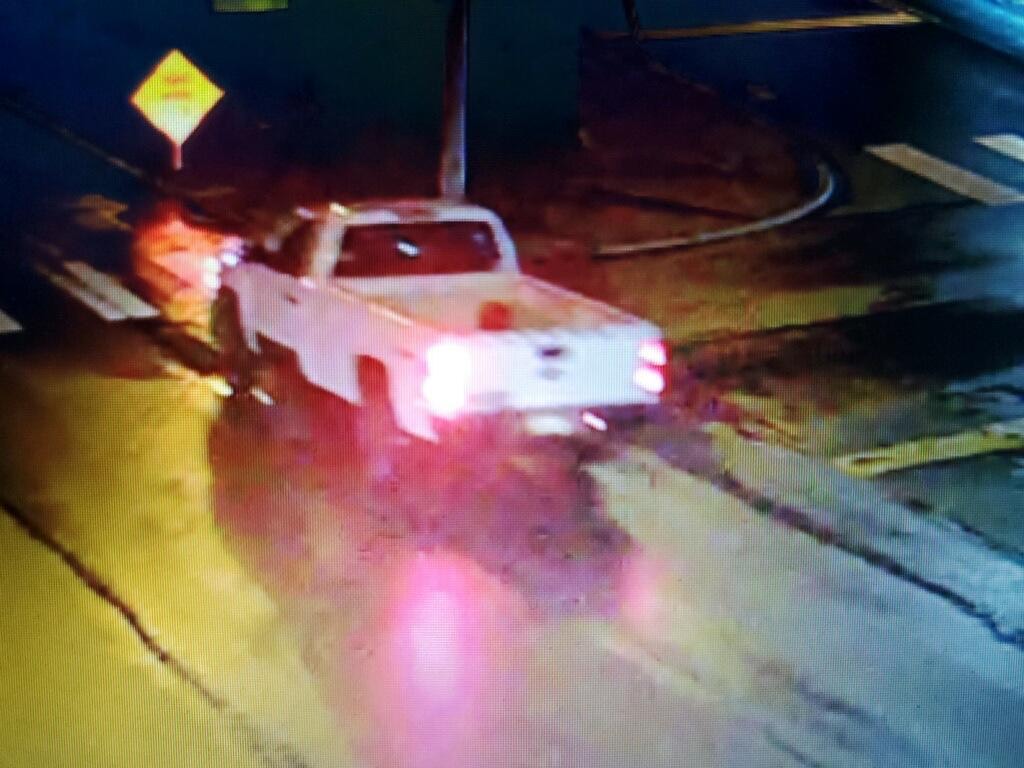 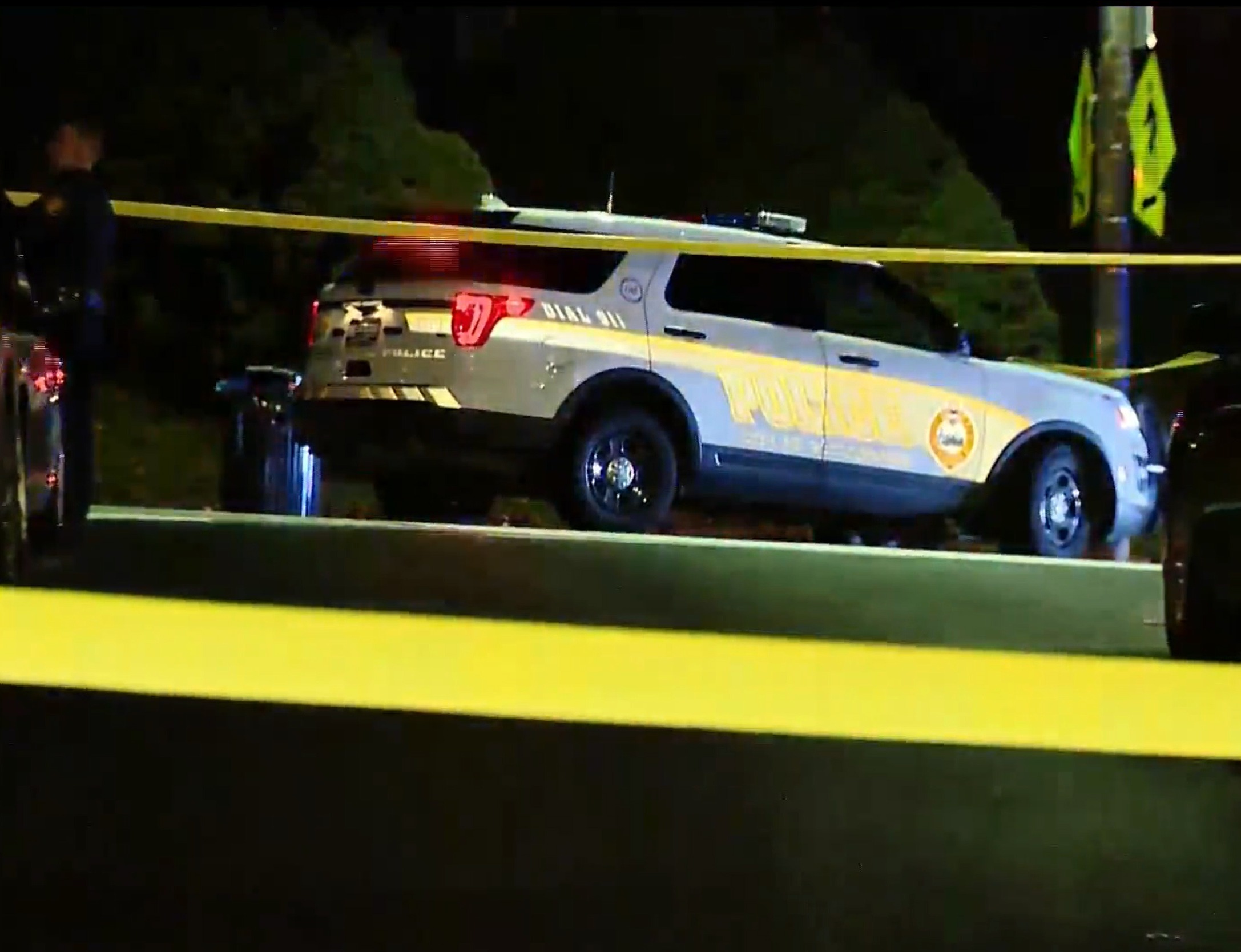 Cops said that the bomb was thrown from a moving vehicle and landed under a parked car when it went off.

Despite the parked car being damaged, no injuries were reported.

Officers are now searching for a white two-tone older model pickup truck in relation to the blast.

A second explosion then went off just 90 minutes later, however injuries and damage done from the blast are unknown, the Post-Gazette reported. 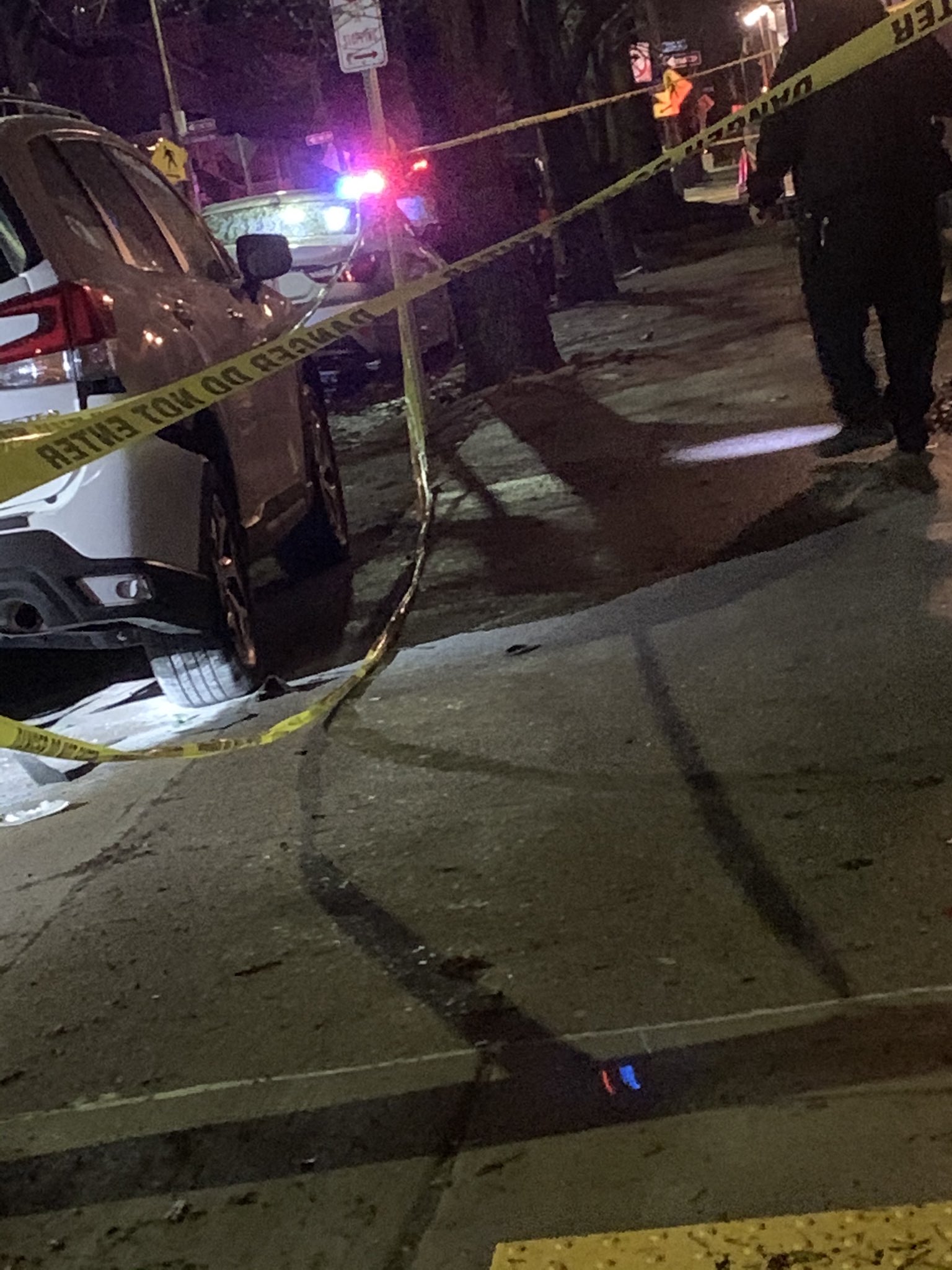 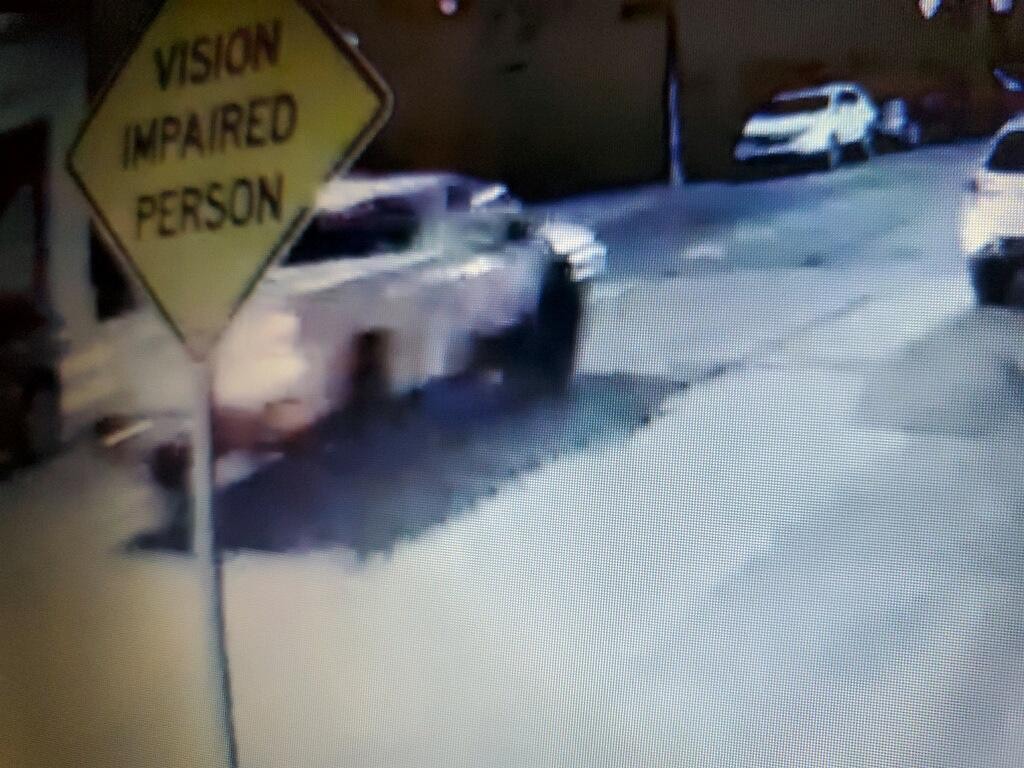 One witness told the outlet that the explosion was "not much, just a loud boom around 8.50, then sirens."

The Pittsburgh Police Bomb Squad and the Fire Investigation unit are now investigating the cases.

The explosion comes just one week after a vehicle exploded in Nashville on Christmas Day.

Anthony Quinn Warner rigged an RV with several pounds of explosives which resulted in a blast that injured eight people and was felt miles away.

Authorities are still looking for a motive as to why Warner decided to blow himself up in an RV that was eerily playing a 15-minute countdown to the explosion.

Before the blast, a witness heard a broadcast coming from the RV giving a dire warning: “Evacuate now. There is a bomb. A bomb is in this vehicle and will explode."

The RV was also heard blaring out Petula Clark's pop classic 'Downtown' before detonating, a hero cop at the scene has recalled.

Police have released the footage of the explosion while they continue their investigation.

The Sun exclusively revealed that Warner was previously reported to police for "making bombs in his RV back in August of last year."