HUNTER Biden's former wife Kathleen has broken her silence on her ex-husband's addiction struggles and how she learned he was dating his brother's widow.

Kathleen Buhle, who was married to Hunter for 21 years, spoke with Good Morning America's Amy Robach on Tuesday morning. 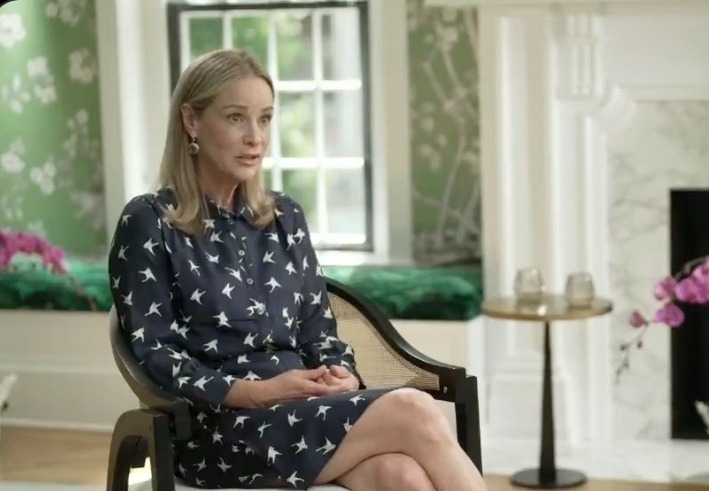 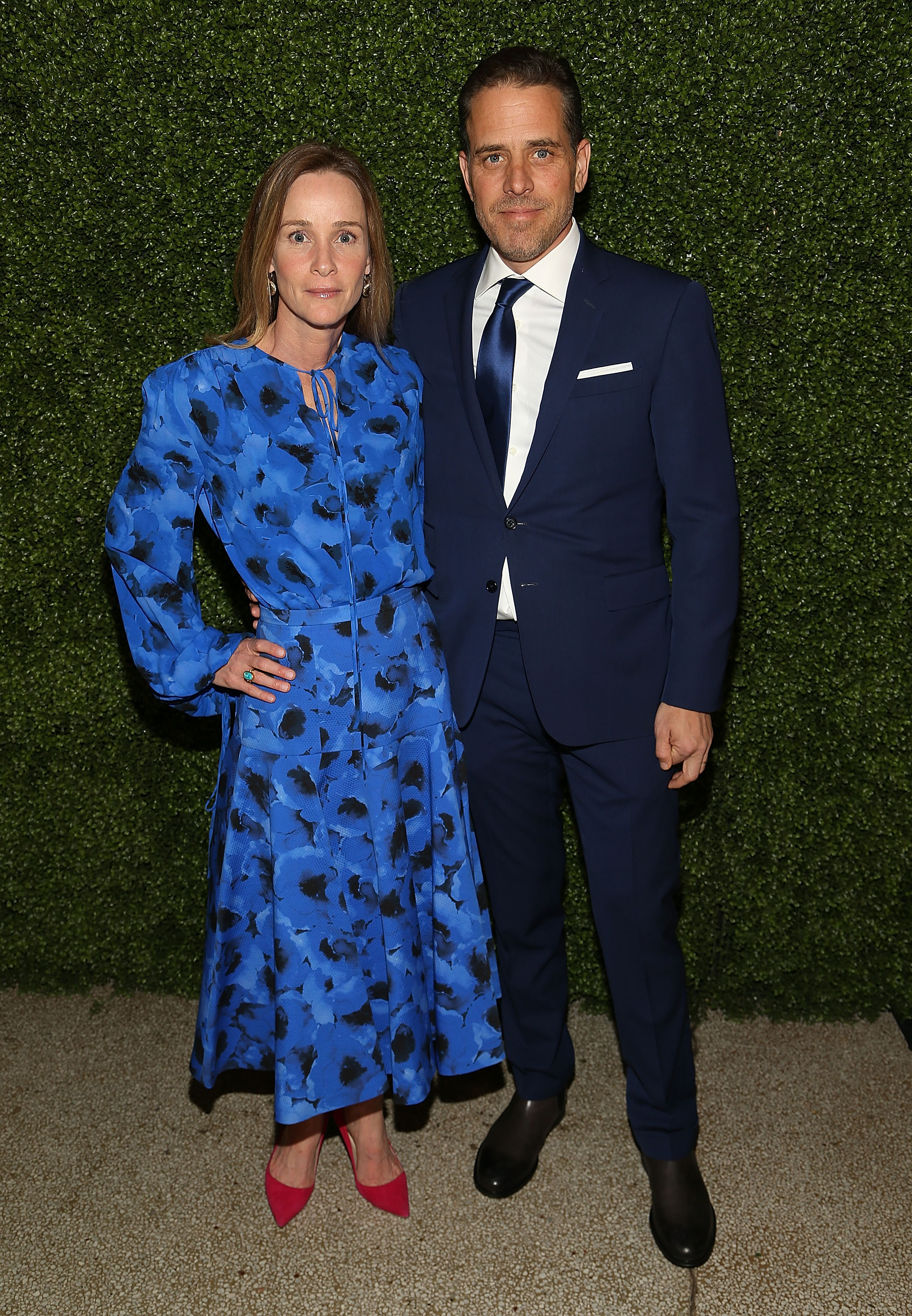 The 52-year-old's interview comes as her book – If We Break: A Memoir of Marriage, Addiction and Healing – is scheduled to release today, on June 14, 2022.

The memoir is an intimate account of the pair's over two-decade marriage.

During Tuesday's ABC exclusive, Kathleen revealed how one of her daughters' found text messages between Hunter and Beau's ex-wife.

When Kathleen's daughter learned about Hunter's affair with his late brother's widow Hallie – she immediately contacted her therapist to help tell her mom the news. 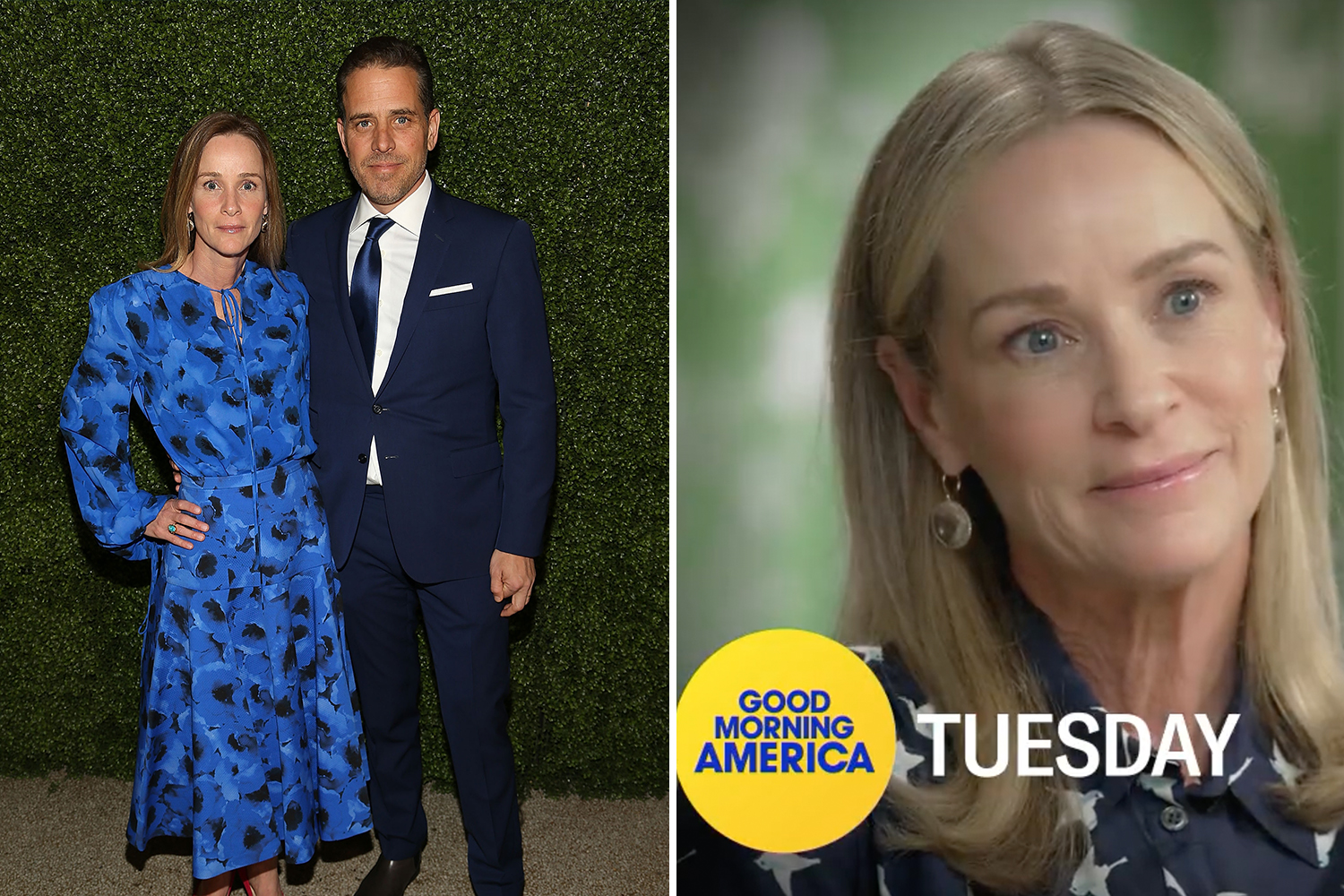 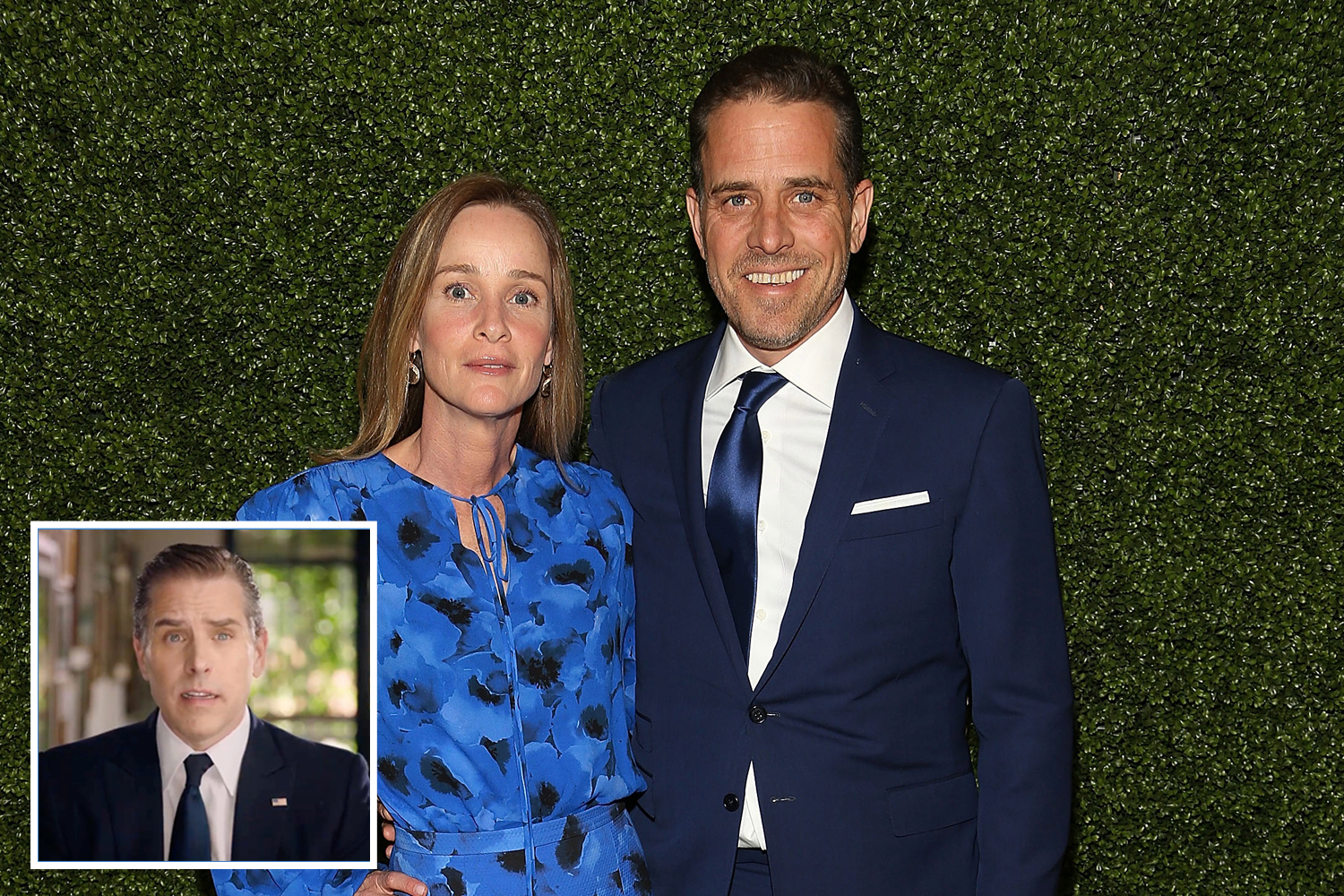 When the mom-of-three was asked if the President and First Lady Dr. Jill Biden spoke with her following the shocking news, Kathleen said: The one thing I've never, ever, questioned, was Joe and Jill's love to my three daughters.

"Divorce was hard on all of us because we were very close.

"But we come together out of a shared love for my daughters."

I was so jealous of my wife & Gemma, I needed counselling, says Michael Owen

She later learned that she had been diagnosed with stage-three colon cancer.

Within minutes after learning of her diagnosis, Kathleen recounted thinking to herself: "I can't believe I was so upset about divorce."

Also during the GMA interview, Kathleen said Hunter "was struggling under a massive drug addiction" – which she called, "heartbreaking and painful."

The memoir details the dissolution of her marriage with the son of President Joe Biden, who she wed in 1993.

While speaking to People, Kathleen revealed that she began writing the book after Beau had died of brain cancer in 2015 and "things didn't make sense."

"I found it cathartic," she said, adding that she eventually took a creative writing class at the Politics and Prose Bookstore in Washington, DC and found that her journaling could be turned into a memoir.

BREAKDOWN OF A MARRIAGE

Kathleen writes that she kicked Hunter out of their home in 2015 after finding a crack pipe in their ashtray and said she learned of his affair with his brother's widow, during a family therapy session with their children in November 2016.

According to an interview Hunter did with the New Yorker in 2019, Hunter said he began dating Hallie Biden after he was "recovering from a weeklong crack binge" in Los Angeles.

He said the two became close in 2016 after they bonded over Beau’s death during a trip to the Hamptons.

Hunter said the two began spending more time together as they were “sharing a very specific grief” because of Beau’s passing.

The President reportedly first learned of the relationship when the New York Post called his office asking for comment in 2017.

Biden said in a statement at the time: “We are all lucky that Hunter and Hallie found each other as they were putting their lives together again after such sadness.

“They have mine and Jill’s full and complete support and we are happy for them.”

Now, Kathleen said that she has forgiven Hunter, who has since remarried and is now the father of two-year-old Beau Jr.

"Anger is such a heavy weight to carry and I was in a lot of pain," she said.

"There was a lot that happened that was very hard for me. And when I made the decision to divorce, I wanted to let go of all of that.

"My greatest shame was feeling like my identity was not my own. It was in writing this book that I realized probably the heaviest weight was that I first had to forgive myself for not believing in myself." 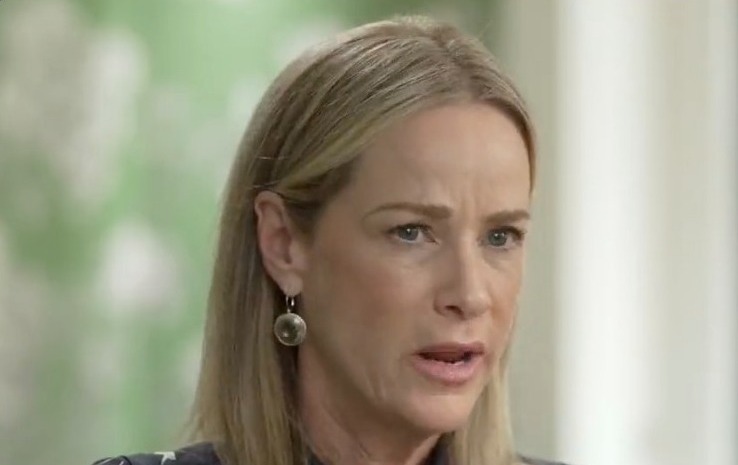