A WOMAN searching for her sister unknowingly helped her killer as he lay on the roadside – minutes after he had mowed her sibling down.

Chenai Radnedge had been desperately looking for Tammara Macrokanis, 32, after she stormed out of a family gathering. 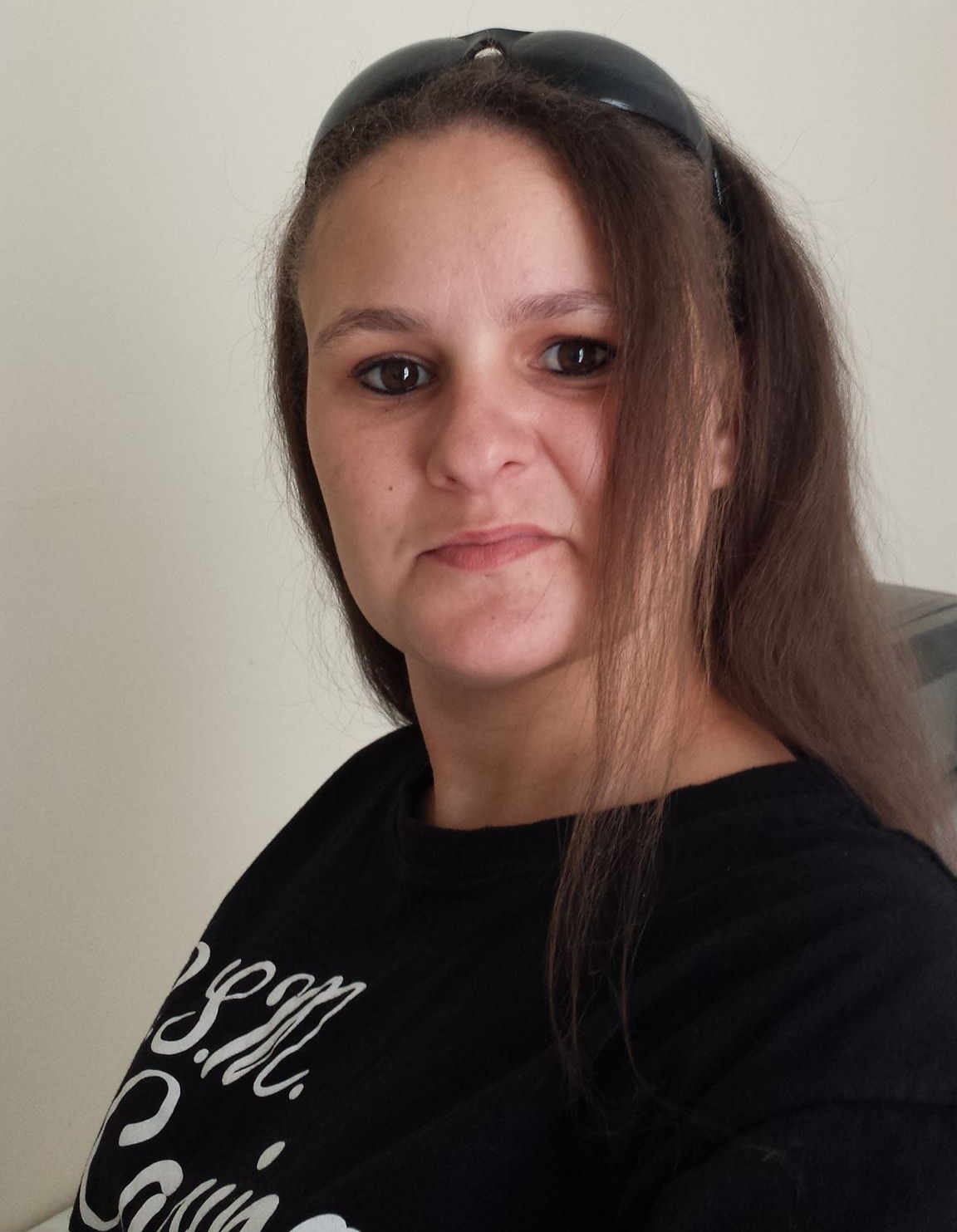 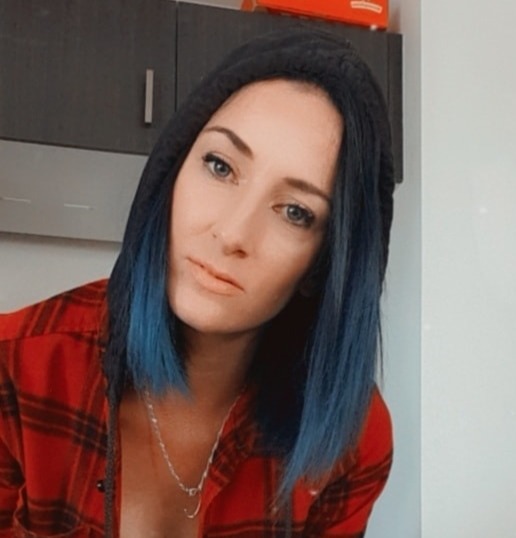 The mother of five had abruptly left the get together on the Gold Coast on October 17 last year after taking offence to a misunderstanding.

Tammara, a recovering drug user who had turned her life around, threatened to hitchhike back home to New South Wales upon leaving her relatives.

Her concerned sister Chenai began scouring the area when she discovered a man lying on the ground next to his car on the hard shoulder of a motorway.

But as she stopped to help the lifeless man at around 9.30pm, Chenai had no idea he had fatally struck Tammara moments earlier and dragged her body 60m down the main road.

In a cruel twist of fate, Kaine Andrew Carter had horrifically smashed into the 32-year-old while driving under the influence of drugs and fled the scene.

The impact was so severe it tore Tammara's body in half, Southport Magistrates Court heard.

While Carter lay helplessly on the floor, Chenai began to help him before a string of police cars arrived at the scene and asked her to leave immediately.

Cops had been alerted to his car 'parked' in a dangerous spot near an exit on the motorway – but a concerned Chenai had failed to notice the blood and "body matter" covering the vehicle.

She was woken up the following morning by her mother who explained the devastating news that her sister had been killed in an accident.

The heartbroken pair started driving to find answers, before Chenai suddenly realised what had happened after seeing Carter's car again as they entered the motorway.

A grief-stricken Chenai told the court: "It had clicked. Kaine killed Tammara (and) I had been there not long after it happened," The Courier Mail reported.

Forensic investigators later determined that the tragic Tammara had become wedged between the bullbar of the ute and the roadside guardrail and been cut in half.

It had clicked. Kaine killed Tammara (and) I had been there not long after it happened.

Part of her body was found around six metres from her top half, which had been thrown 10m from the roadside.

"I reckon if I had seen the body matter on the car, I would've thrown myself into the traffic at that moment, to be honest," Chenai continued.

Carter last month pleaded guilty to dangerous operation of a motor vehicle causing death while adversely affected by an intoxicating substance and to leaving the scene without obtaining help.

He will be sentenced in court on December 6.

But Chenai doesn't take any comfort in the fact that the hit and run driver who killed her sister will be sent to prison.

"It's nothing," she said. "Time behind bars gives him a roof over his head, three meals a day – wow, isn't he lucky." 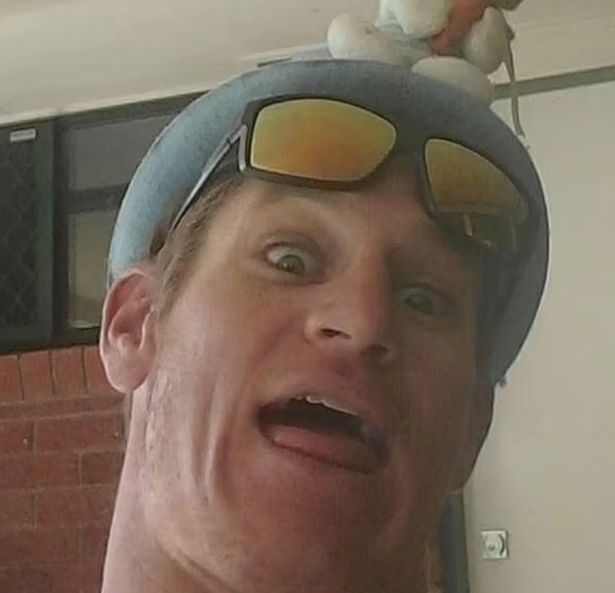 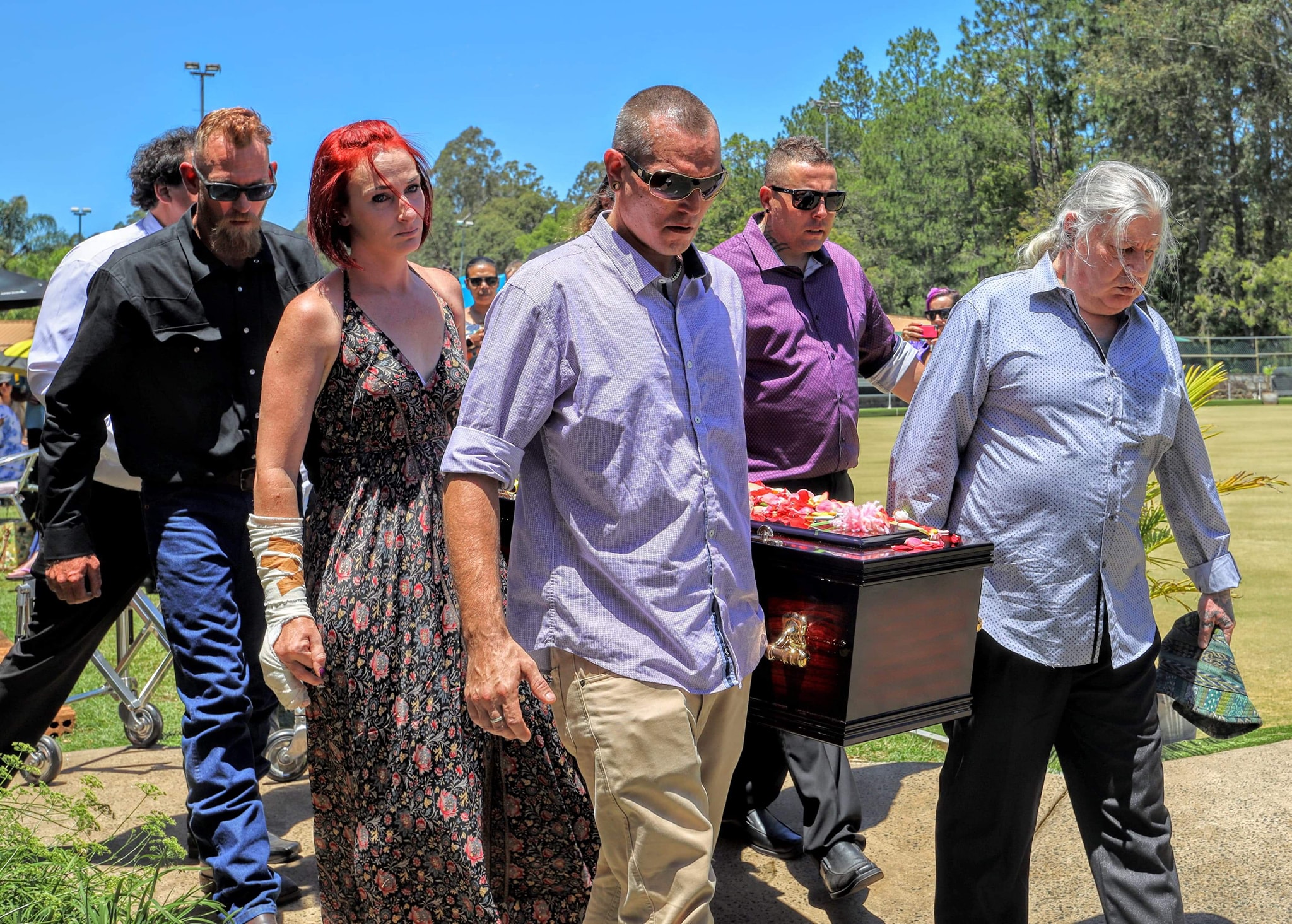