A MAN has lost both his arms after he was electrocuted on a building site – doctors said his injuries were the worst they had ever seen.

Jahden Nelson, 28, suffered a heart attack and burns to 35percent of his body in April when a metal pole he was holding touched high-voltage overhead lines. 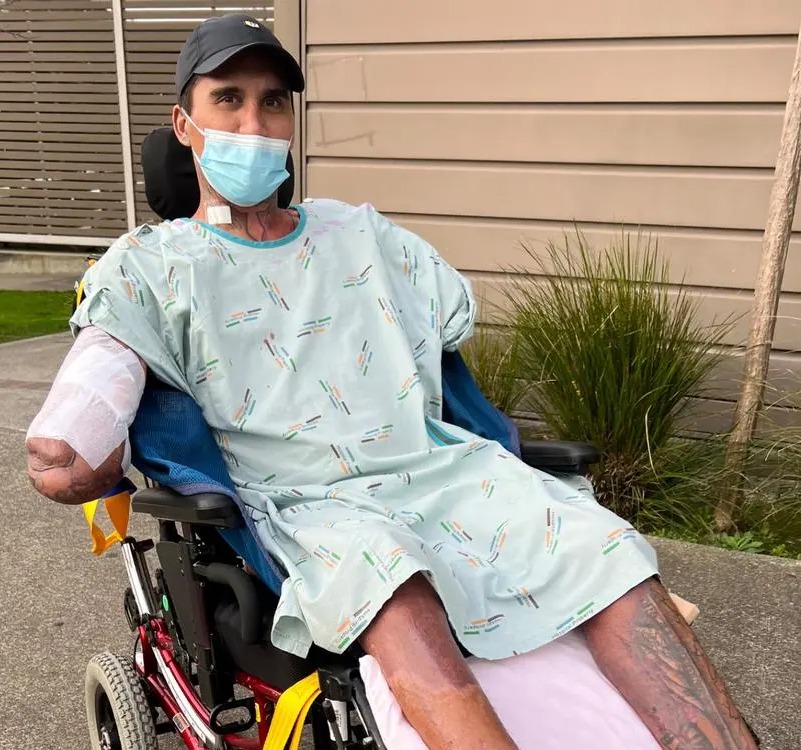 The recovering dad-of-three – who credits his "miracle" survival on medical staff – has undergone more than 30 ops and faces years of rehab.

The New Zealand scaffolder told the Weekend Herald that he was coming to terms with his life-changing injuries and was eager to return home after months of being bed-ridden in hospital.

Jahden said it was the unfaltering love of his partner Santana Tierney and their kids – aged one, two and three – that has helped him through the dark times.

"They gave me motivation. I guess they were the reason that I'm still here. They kind of pushed me through this," he said. 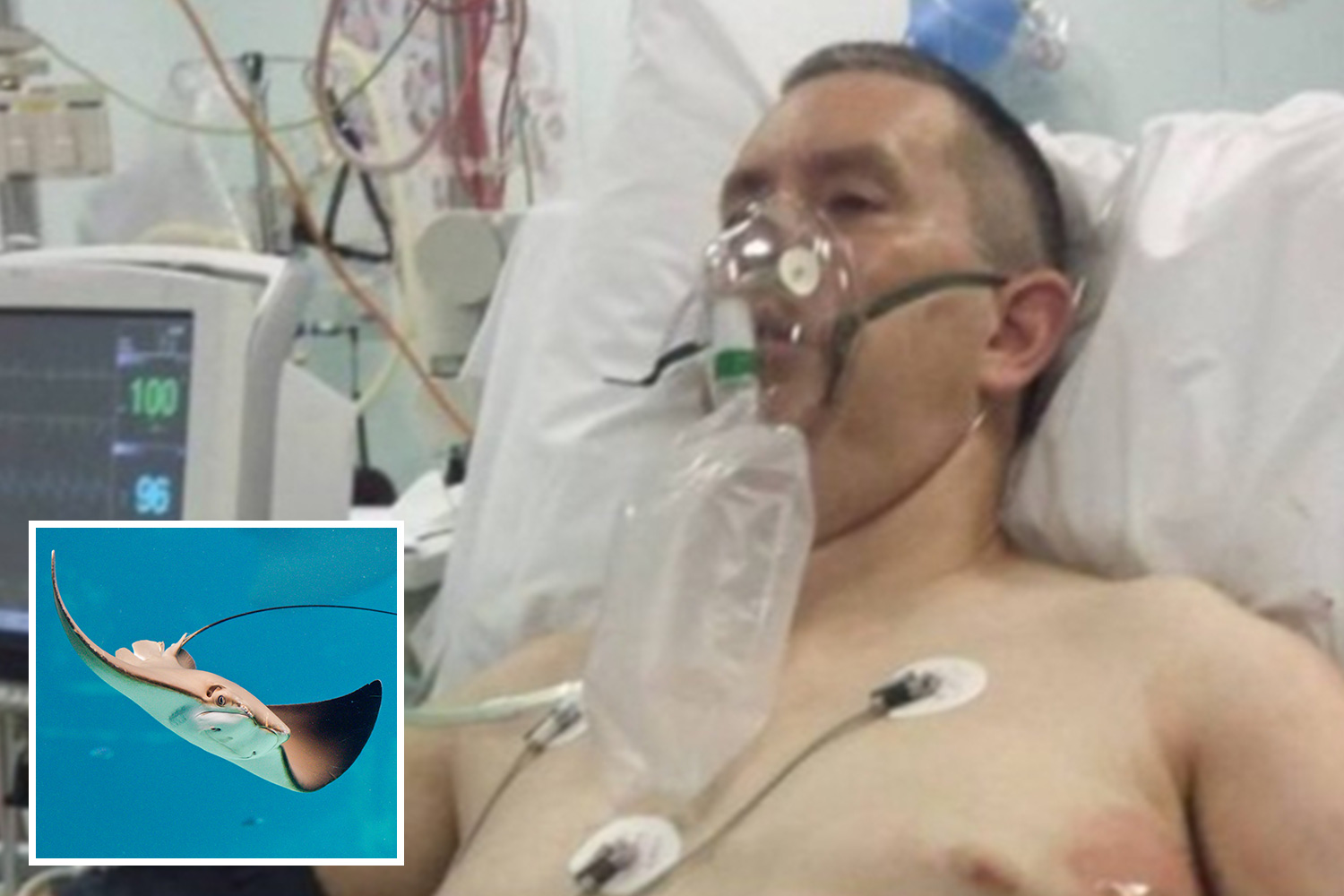 I almost died from a stingray attack after my lung collapsed 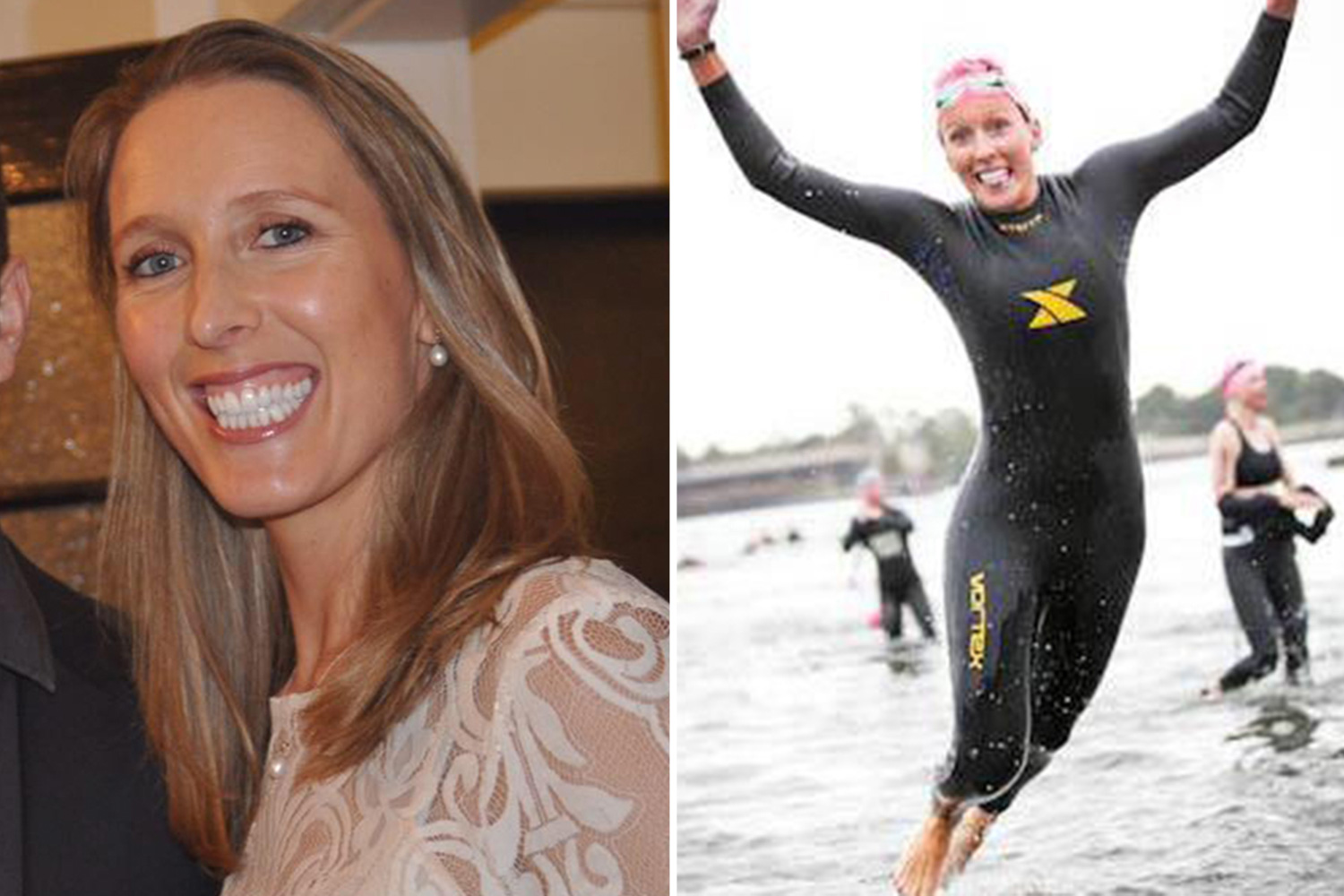 The experienced tradesman lost both arms in the horror incident in Auckland that saw a lethal dose of electricity enter his body.

Jahden said he thought the powerlines at the jobsite had been turned off to protect workers and was stunned to learn he and his colleagues had been exposed to live wires.

"I assumed they would have been turned off," the 28-year-old said.

"I'm in absolute shock that we weren't told because now I'm in hospital having to deal with the position that I'm in."

Jahden said he has no recollection of the accident and found out he had lost both limbs weeks later after waking up from an induced coma.

"I was kind of like shocked that I had lost my arms," he said.

"I've been told that I'm lucky to be alive."

Doctors told his partner Santana at the time that Jahden was unlikely to survive.

They told the mum-of-three they had treated just five people with injuries as severe and only one had survived.

Santana said: "So for him to pull through the way he did, although he lost his arms, for him to still be here and have the opportunity to live a normal life is really amazing, and for our children he's still here to be their father."

But that wasn't the end of Jadhen's ordeal.

The experienced tradie said the country's accident insurance provider – the ACC – had underpaid £7,300 a year because he was classified as a contractor.

Following lobbying by his local MP and widespread press coverage of his story, Jahden's employers Supercity Scaffolding agreed to retrospectively reclassify him as an employee, which led the ACC to bump up his entitlements.

Local Te Atatu MP Phil Twyford told the Herald: "Getting Jahden treated as an employee is a win for him. It will make a big difference for Jahden and his family.

"It is great that ACC were able to work with the employer to do the right thing in this case."

For Jahden – who has one more op left before being released from hospital in September – the next few months are about getting better.

Jahden's family have set up a GiveALittle page to help fund his recovery. 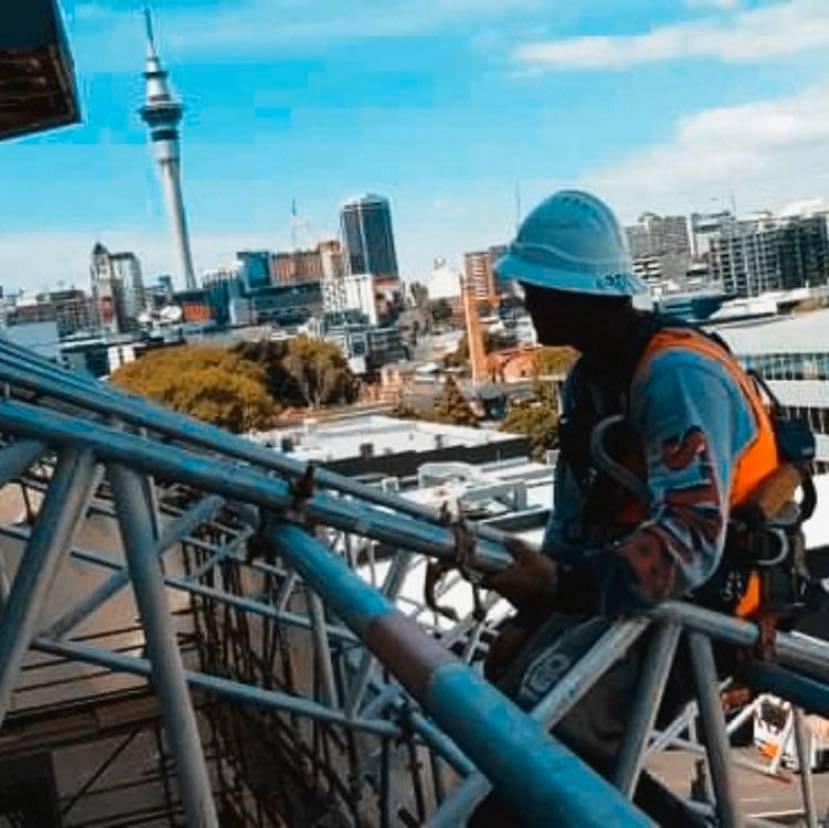