A MOTHER has told of her worry that she may never see her children grow up after being diagnosed with stage four bowel cancer.

Amie Walton, 29, had thought for months that she was experiencing heartburn – until doctors broke the news that she was terminally ill. 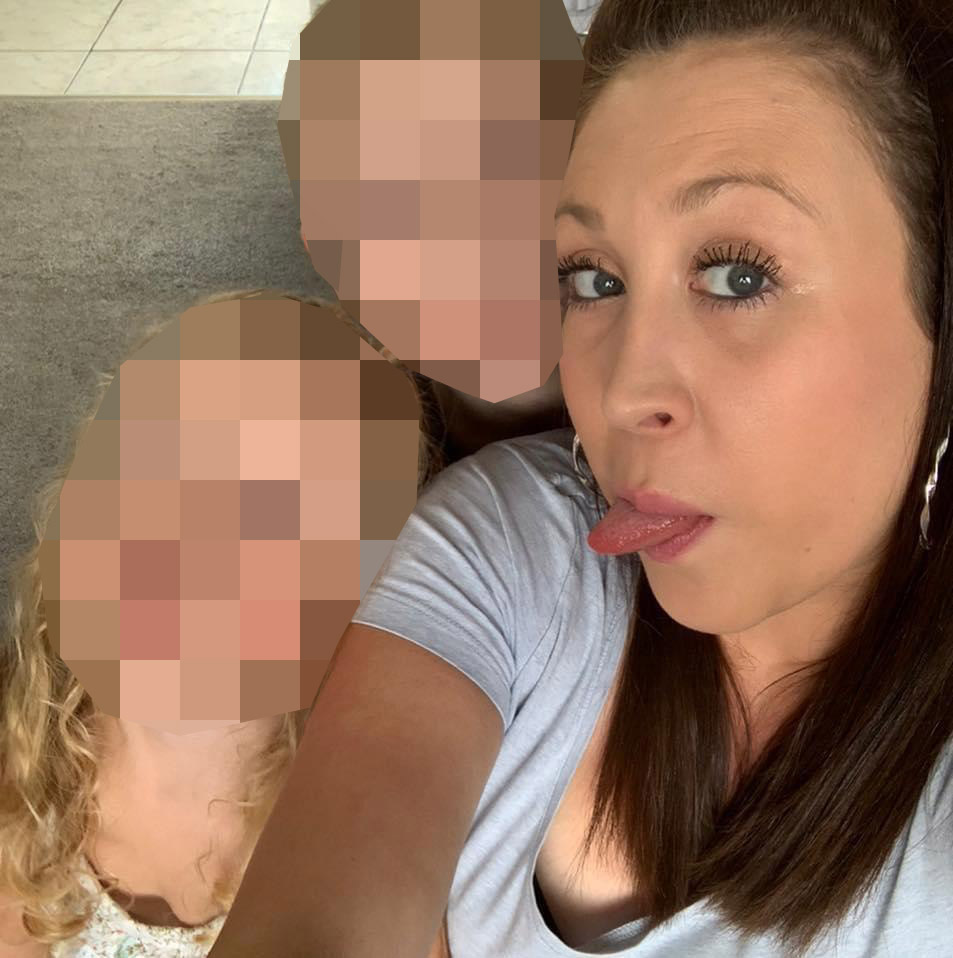 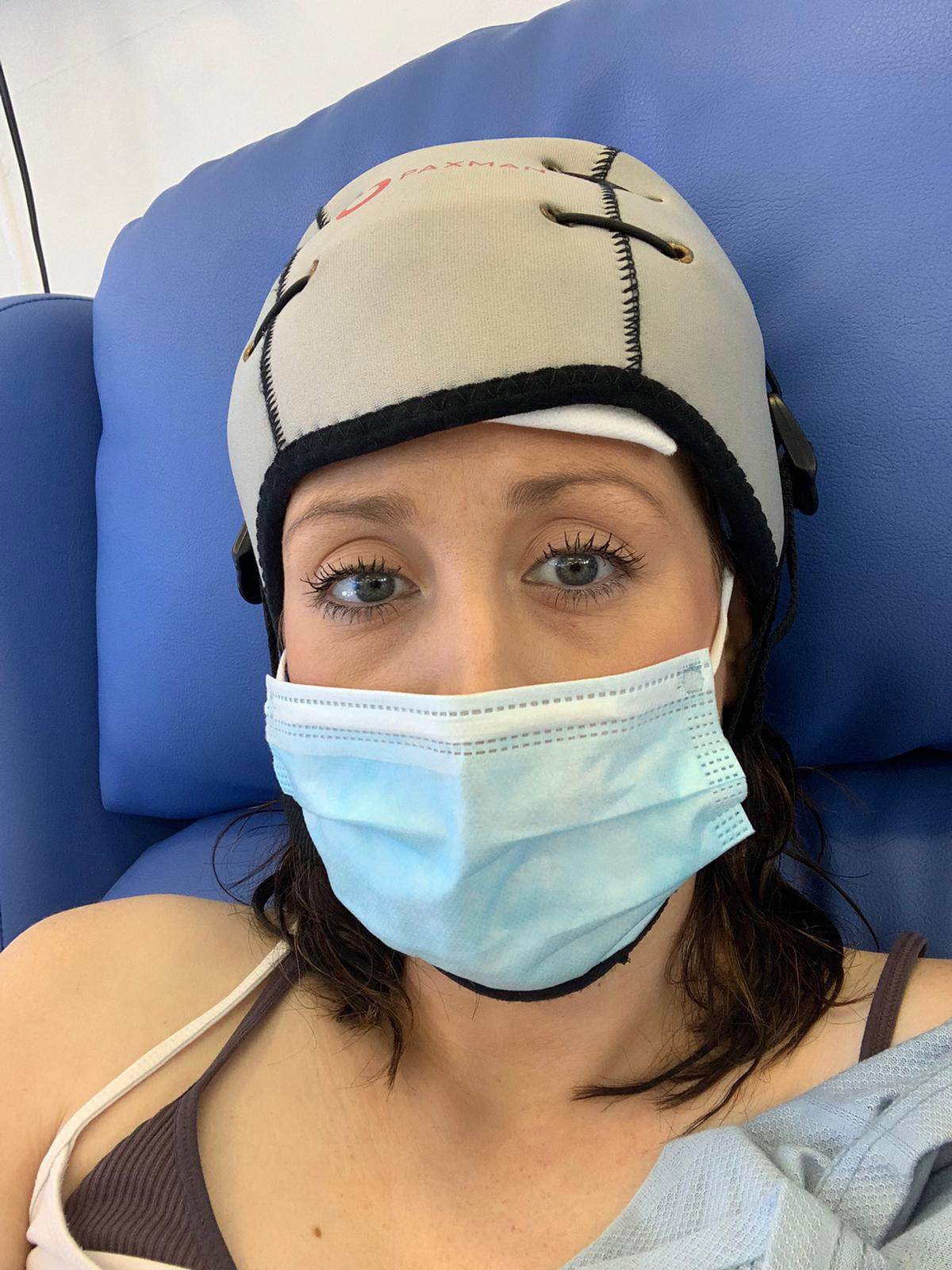 She was diagnosed in September 2020, and immediately underwent chemotherapy and had 60 percent of her liver removed in an attempt to fight off the disease.

But just before Halloween this year she was told that the cancer has spread to her lungs, and that there is nothing more doctors can do, reports Birmingham Live.

Now Amie, mum to Harry, 7, and Mia, 5, has been told a form of radiotherapy not available on the NHS could elongate her lifespan.

Her fiance, Chris Mills, and best friend Jess Davies, are now trying to raise £35,000 for the treatment which could allow Amie to watch her children grow up.

Jess told of how littel Harry recently asked a heart-wrenching question about his mother’s illness.

She said: "We were supposed to be getting together for Halloween but Amie had just been told she was being put on palliative care and didn’t feel like it so I said I’d take the kids trick or treating.

"I was doing Mia’s make-up and I saw Harry go up to Amie and say: ‘Are you going to die?’ with a quiver in his voice. And Amie said: ‘I am, but I’m going to keep fighting, OK?’

"Harry broke his little heart and Amie sat there cuddling him. I looked at Mia and she had one tear which had dropped down her make-up. I said to her: ‘she’s going to be alright’ and winked, and she grinned at me.

She added: “They want to do this operation in December so we basically have four weeks to save her life."

Originally Amie had been mistaking her symptoms for heartburn – until Jess urged her to seek help.

Jess said: "She tried tablets but they only worked for a couple of hours then it came back.

"Eventually I persuaded her to go to the doctors and she was sent for a scan."

At first doctors thought she may have a blood clot but then they diagnosed Amie with cancer.

Amie said: “Words can’t describe how grateful I am for all the people who have donated. If it wasn’t for them, it wouldn’t be possible for me to get the treatment I need.

"I am pleading with people to continue sharing and donating. I’m not ready to go anywhere just yet, I want to stay with my babies."