Home » World News » I was sexually abused by father & son leaders of Mexican megachurch for 18 years, woman claims – The Sun

A woman claims the father and son leaders of a Mexican megachurch sexually abused her for 18 years, according to a new lawsuit.

Sochil Martin, 33, alleges Samuel Joaquin Flores and son Naasón Joaquín García of the La Luz del Mundo church used manipulated Bible passages to convince her the alleged acts were a gift from God, and “groomed” her from the age of 12. 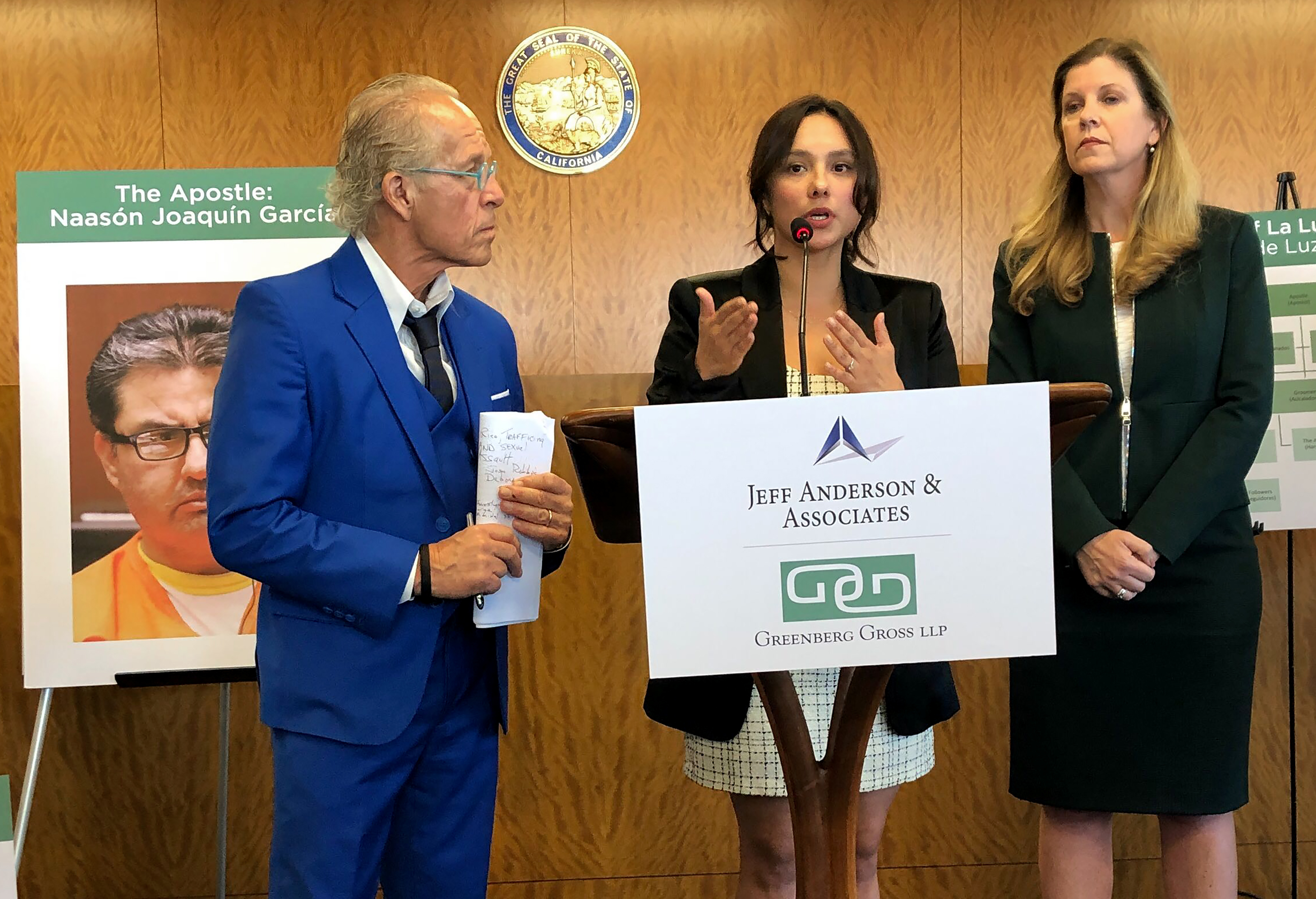 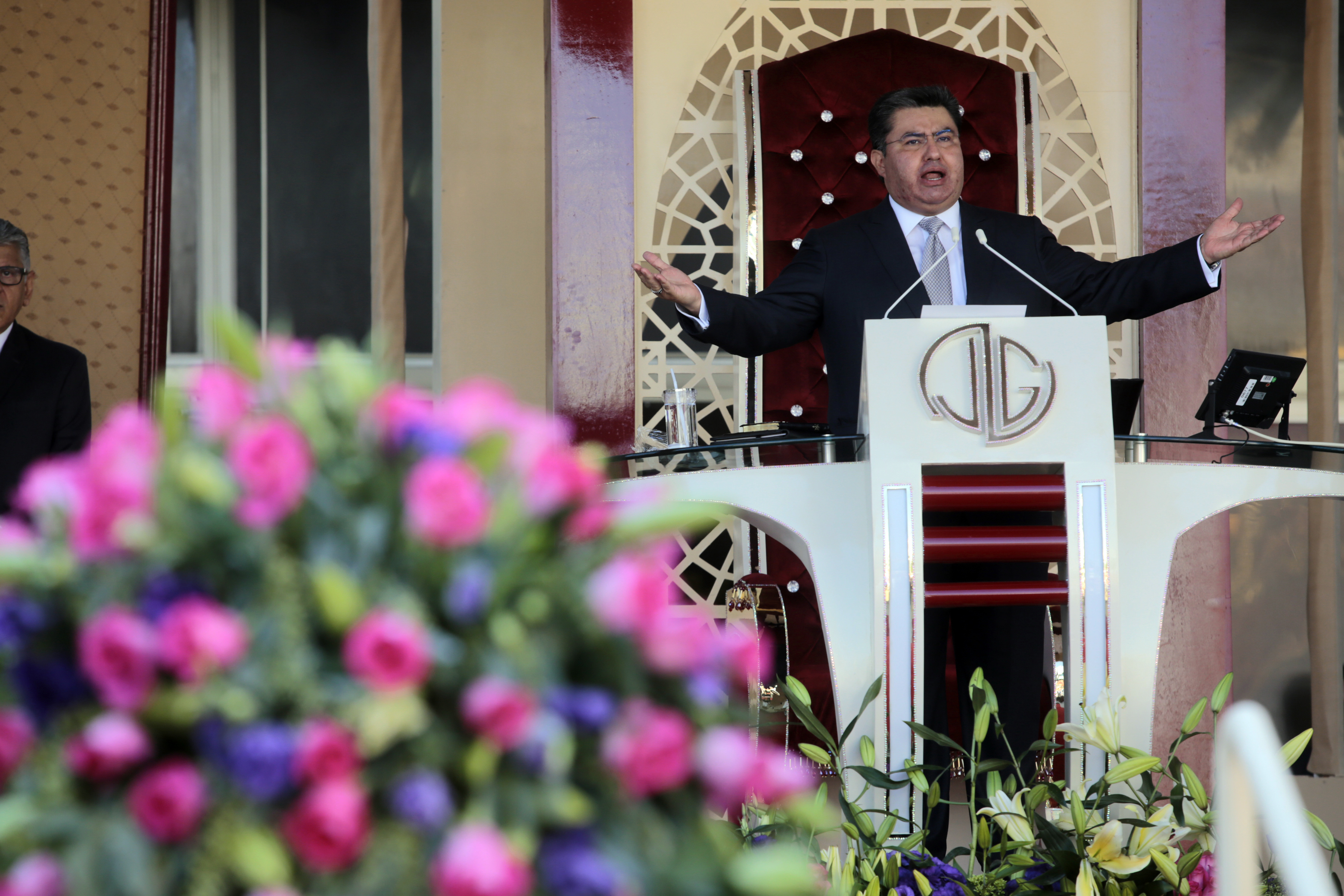 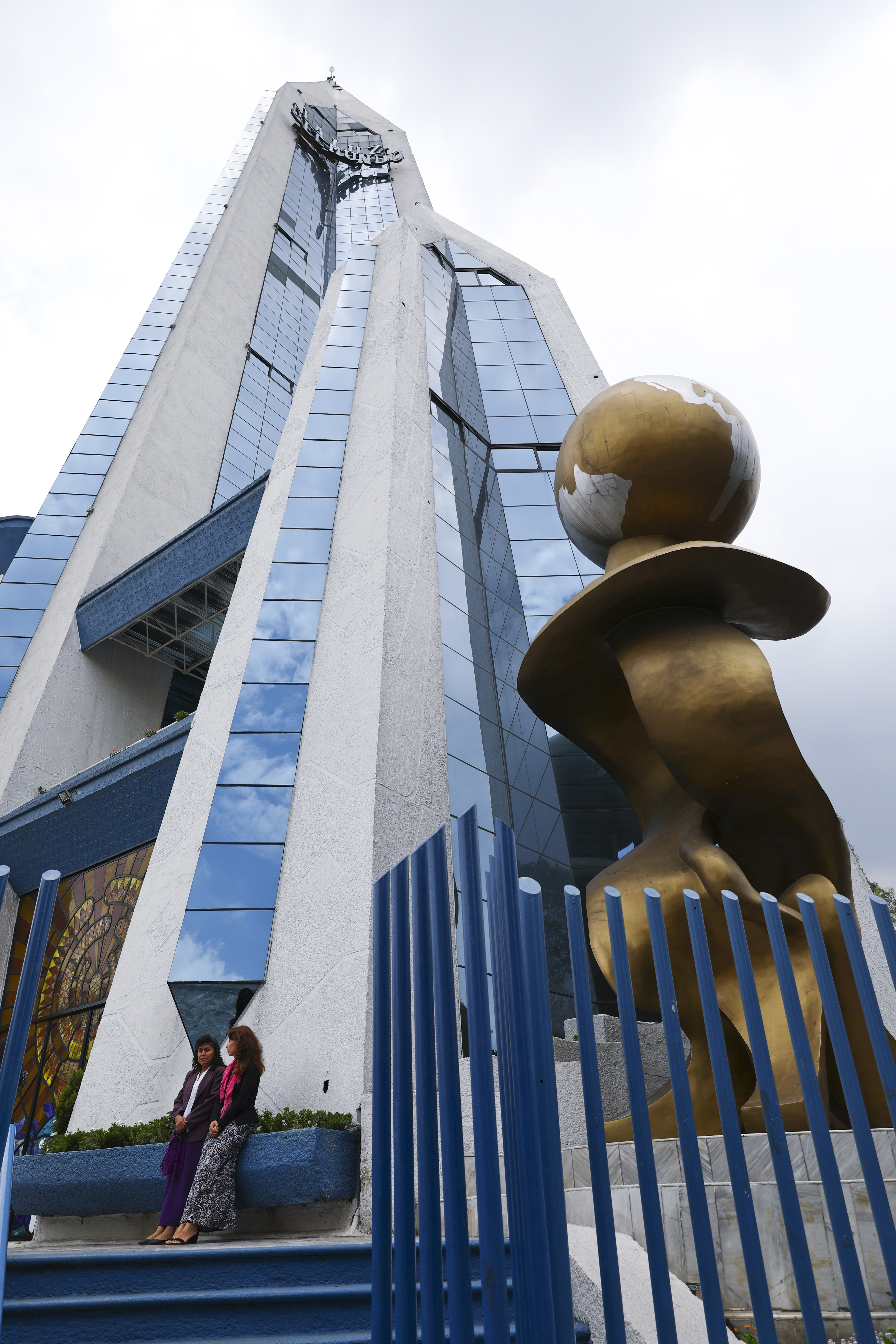 “For the first 30 years of my life, I was taught to believe that my body, my mind and my soul belonged to La Luz del Mundo because it was the will of God,” Martin said at a news conference Thursday.

Martin, who wanted her name publicized, alleges in her lawsuit filed in California Wednesday that as a fourth generation church member, she was told from a young age she was the church apostles’ “property.”

“I come forward today because this has to stop. Generations of young children raised in La Luz del Mundo have been forced to become the sexual servants of La Luz del Mundo’s apostles," Martin said at the press conference.

With more than 5 million followers, Martin says the psychological damage she endured because of the alleged abuse made her unable to pursue a lawsuit until now.

The abuse damaged her so badly she attempted suicide at one point, she says. 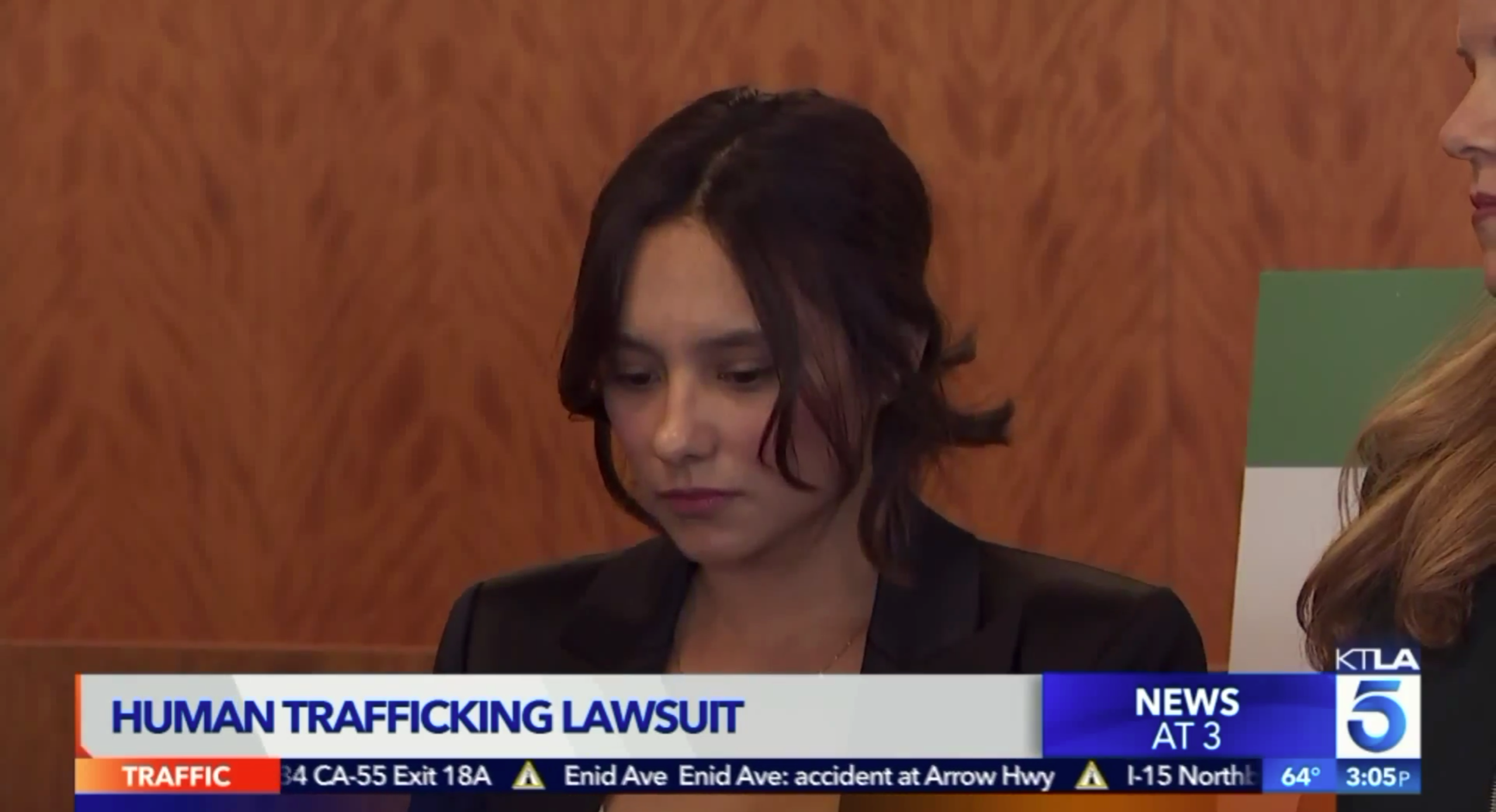 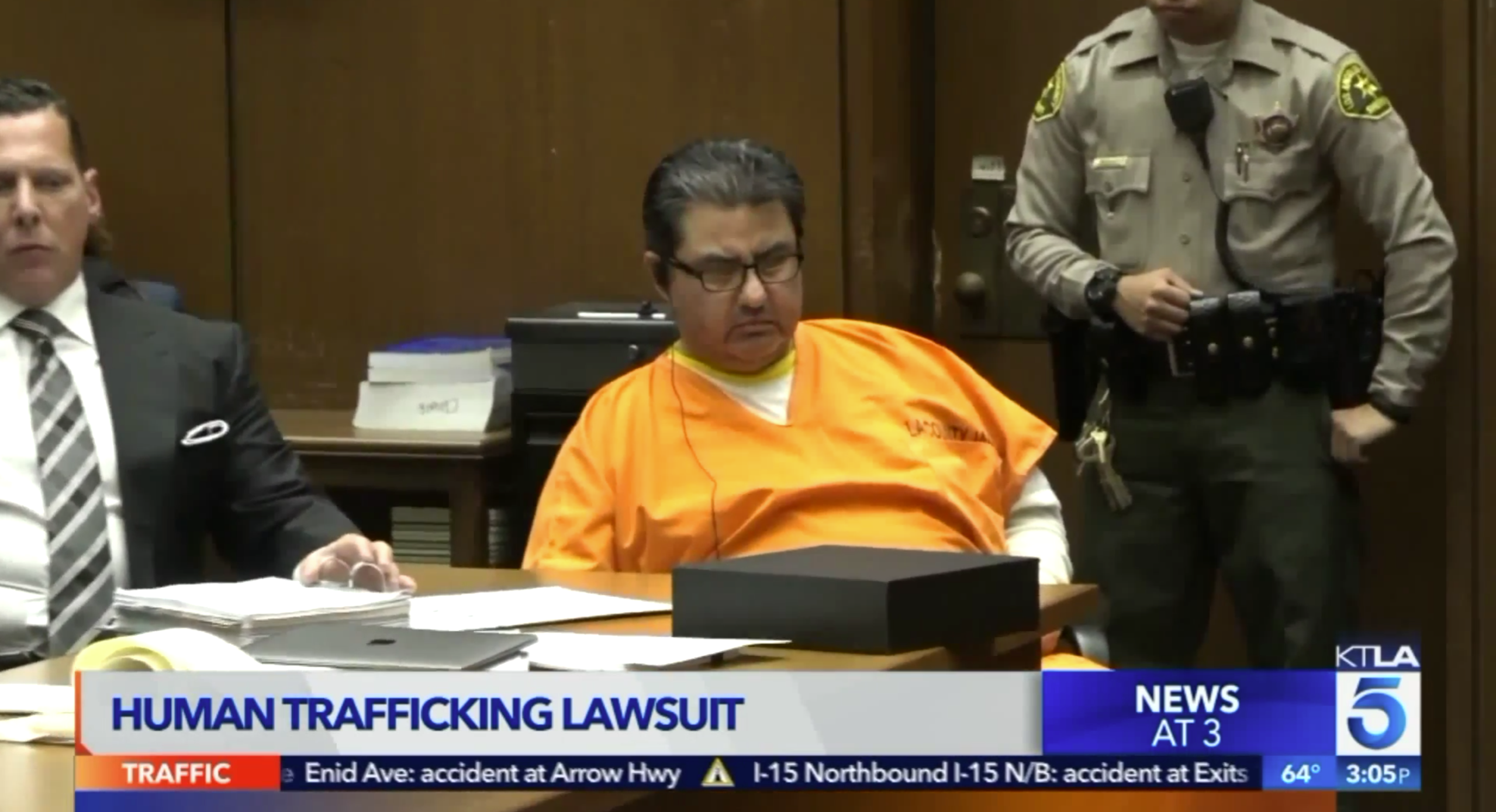 Beginning when she was 12, Martin claims in the lawsuit she was “groomed” to please the father-son duo, who were self-proclaimed apostles in the La Luz del Mundo — which is Spanish for “The Light Of The World.”

She alleges she was raped, beaten, and publicly humiliated beginning when she was 20, until she was able to escape the church in 2016 with her husband.

Martin says she thought the acts were “in furtherance of God’s will.”

“It is time to say ‘no more,’” Martin said at the press conference, as she urged other victims to come forward. 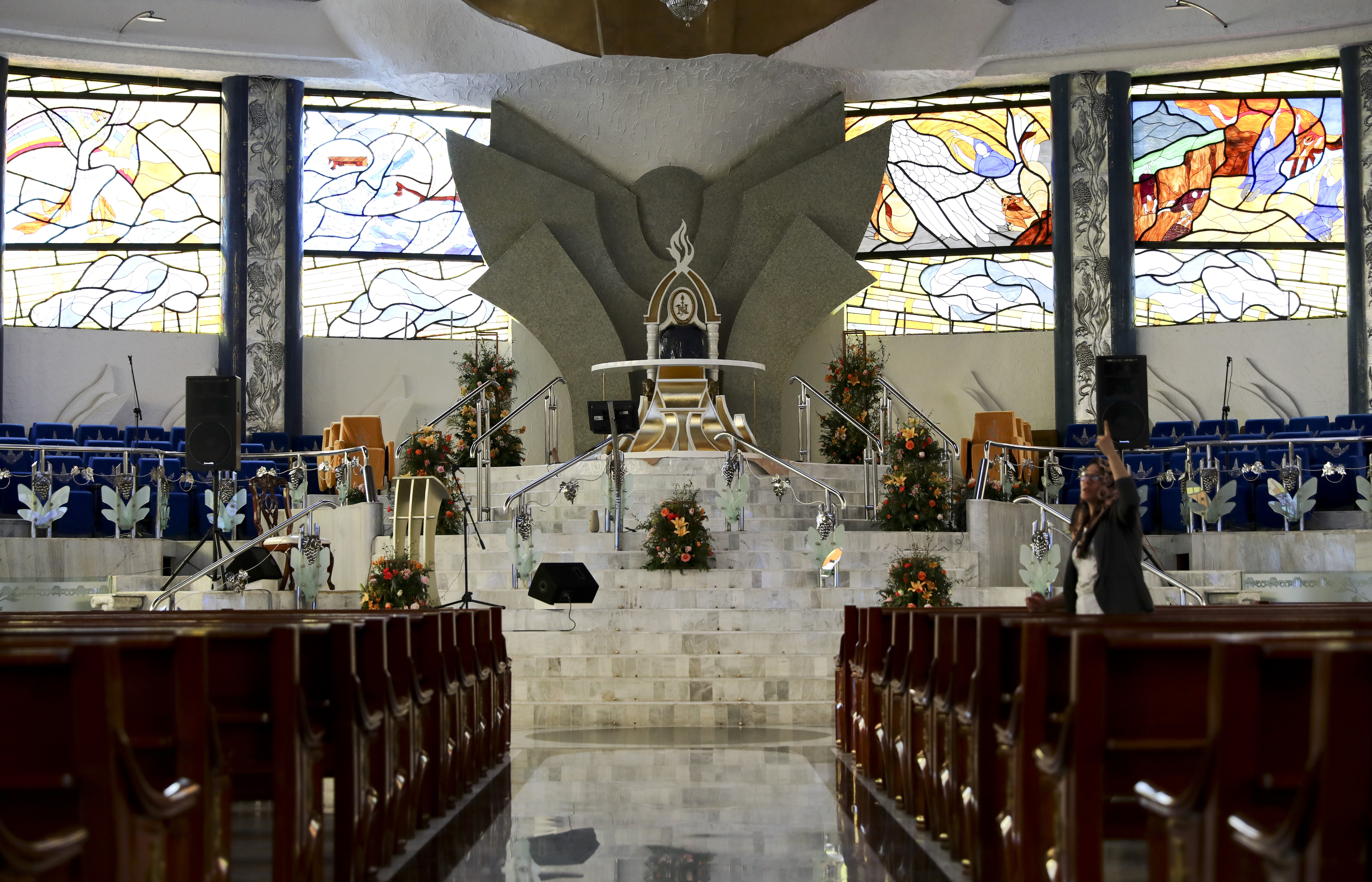 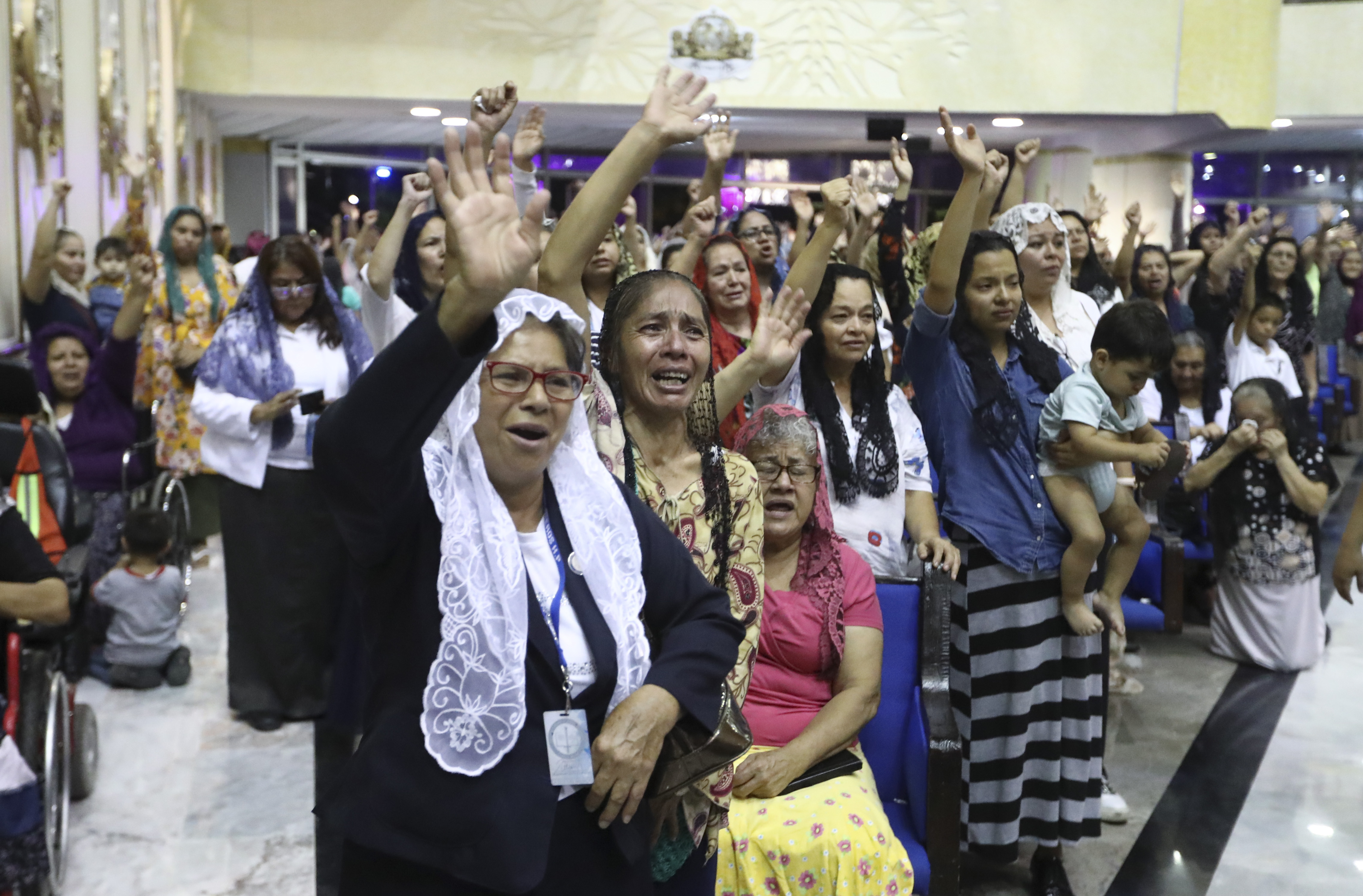 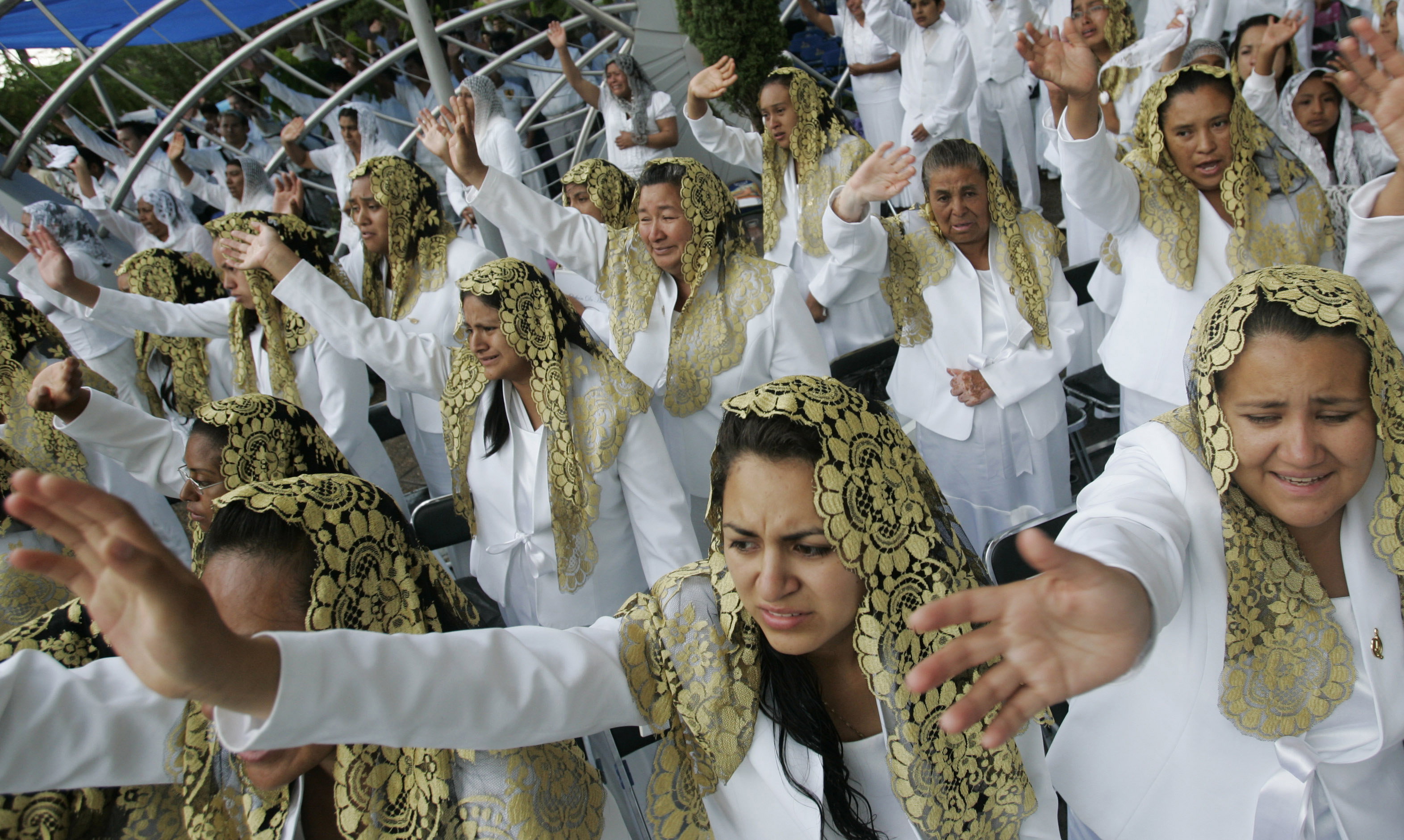 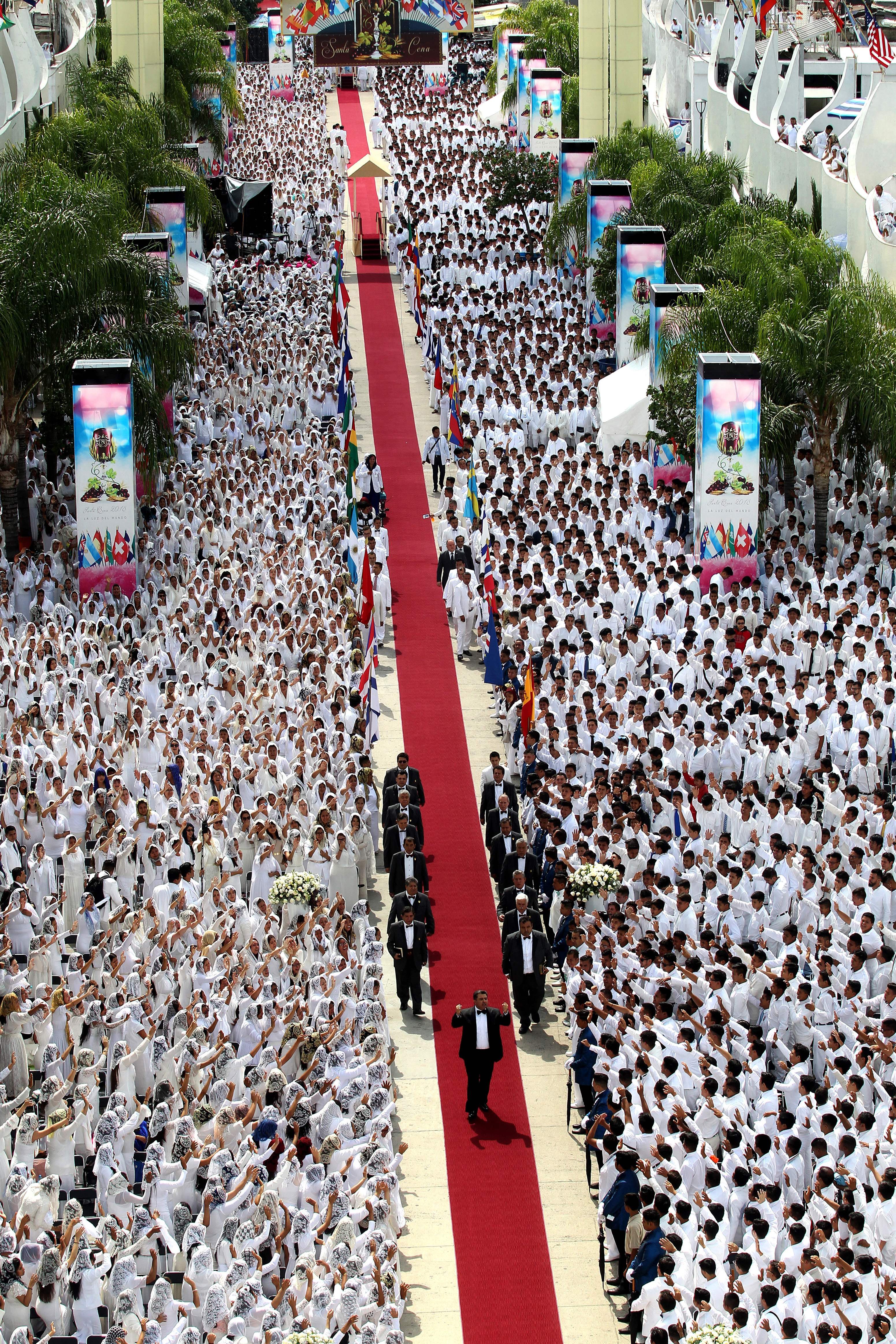 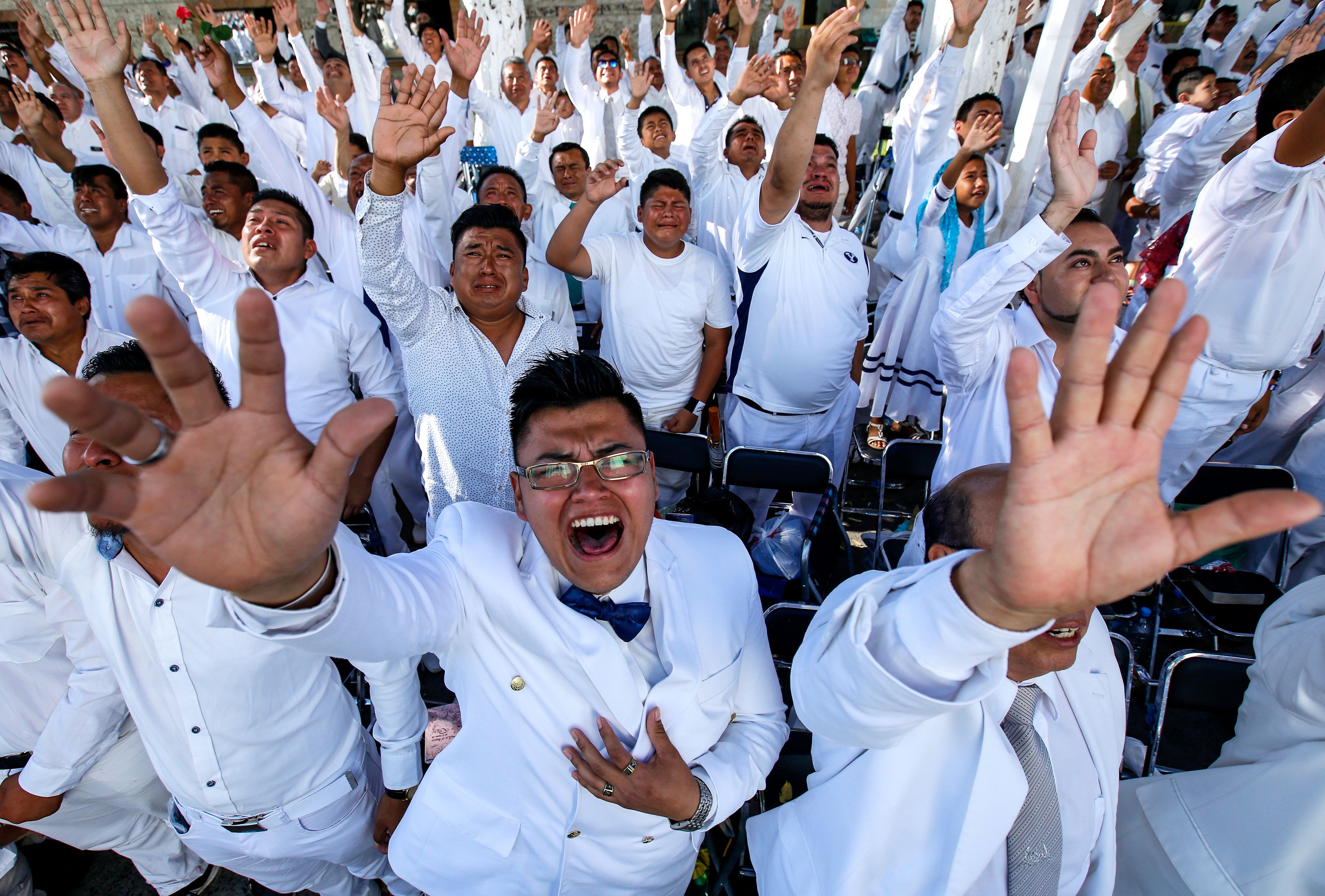 Martin alleges her aunt provided sexual favors to Flores, and her aunt told her she could not deny the church leaders’ desires.

Parents allegedly handed their children over to the church leaders because they believed it was a “blessing,” the lawsuit alleges.

The victim also claims that Garcia and his family lived an extravagant lifestyle that was funded by donations from church members.

Martin also claims in her suit that church members’ free labor funded the lavish lifestyle, including 30,000 hours herself.

Four years before his death, however, he attempted to move Garcia to work in a different location and arrange a marriage for Martin, the lawsuit claims.

In 2019, Garcia was arrested on child rape and human trafficking charges involving three girls and one woman, not including Martin.

The church has yet to comment on Martin's lawsuit.

Garcia has denied the claims.

Martin is seeking unspecified damages in the lawsuit.