THE "world's heaviest teen" once had to be winched out of his bedroom after weighing 96 stone – but now he's unrecognisable.

Khaled Mohsen Al Shaeri reportedly walked for the first time in years after shedding a whopping 86 stone and following a strict diet and exercise regime in hospital. 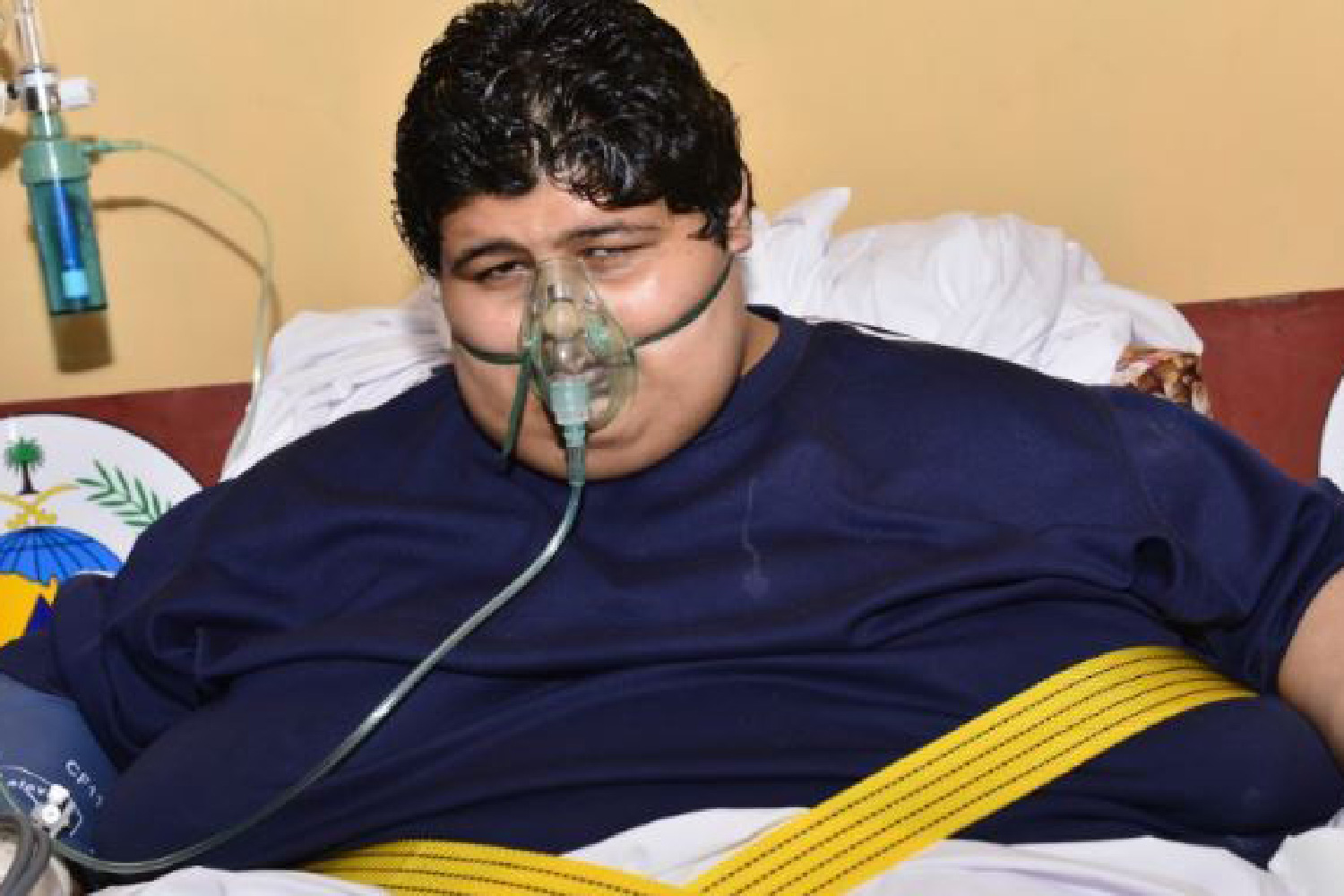 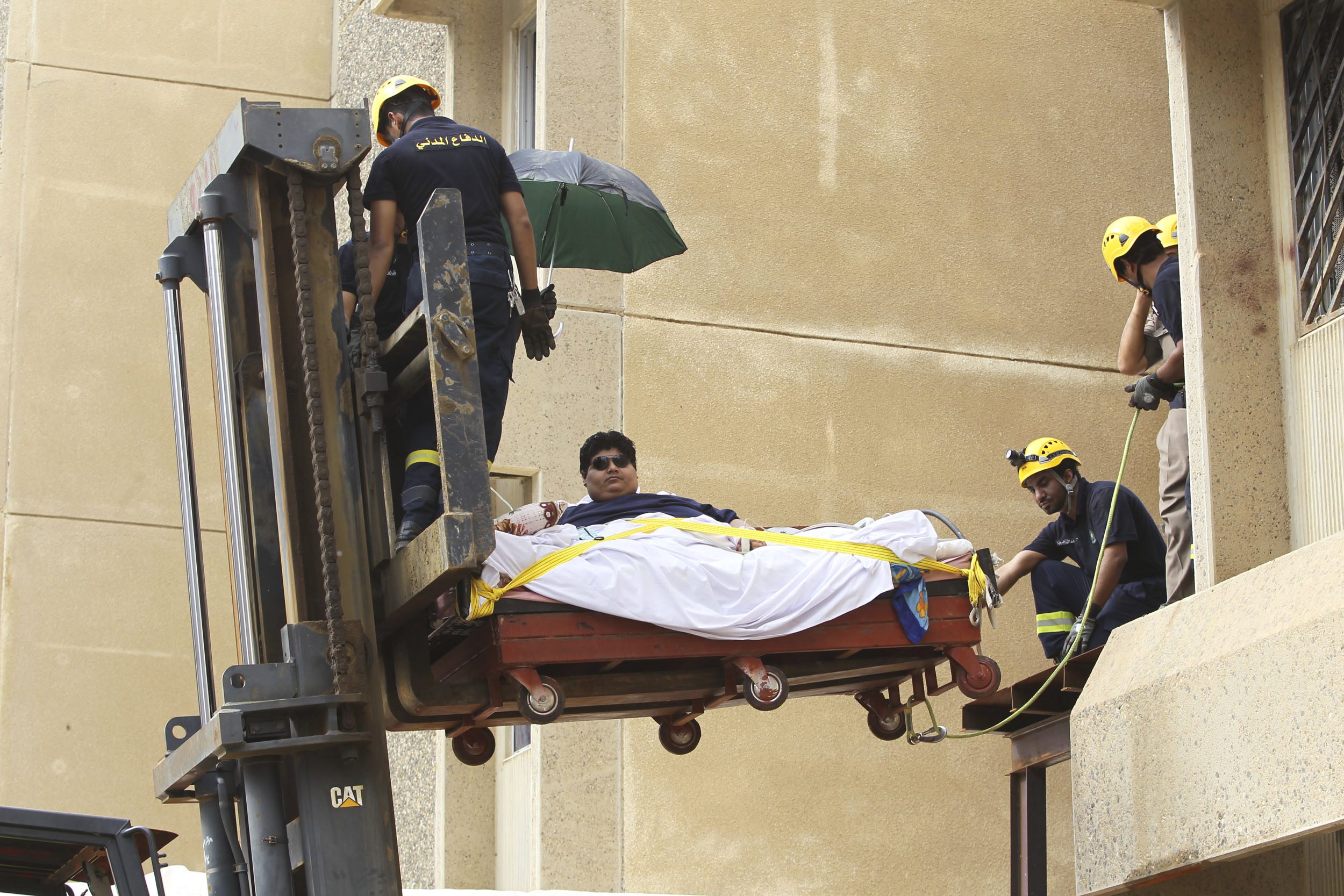 He documented his incredible transformation showcasing the various stages of his weight loss journey after ballooning during his teenage years.

The now 31-year-old from Saudi Arabia shared a clip of him walking with a Zimmer frame nearly three years after he was hoisted from his home in Jizan for life-saving treatment.

The late King Abdullah had organised the unbelievable rescue in 2013 after being moved by Khaled's weight struggle.

Nearly 30 medical staff and civil defence men worked together to lift the then-teenager with a special crane brought in from the US. 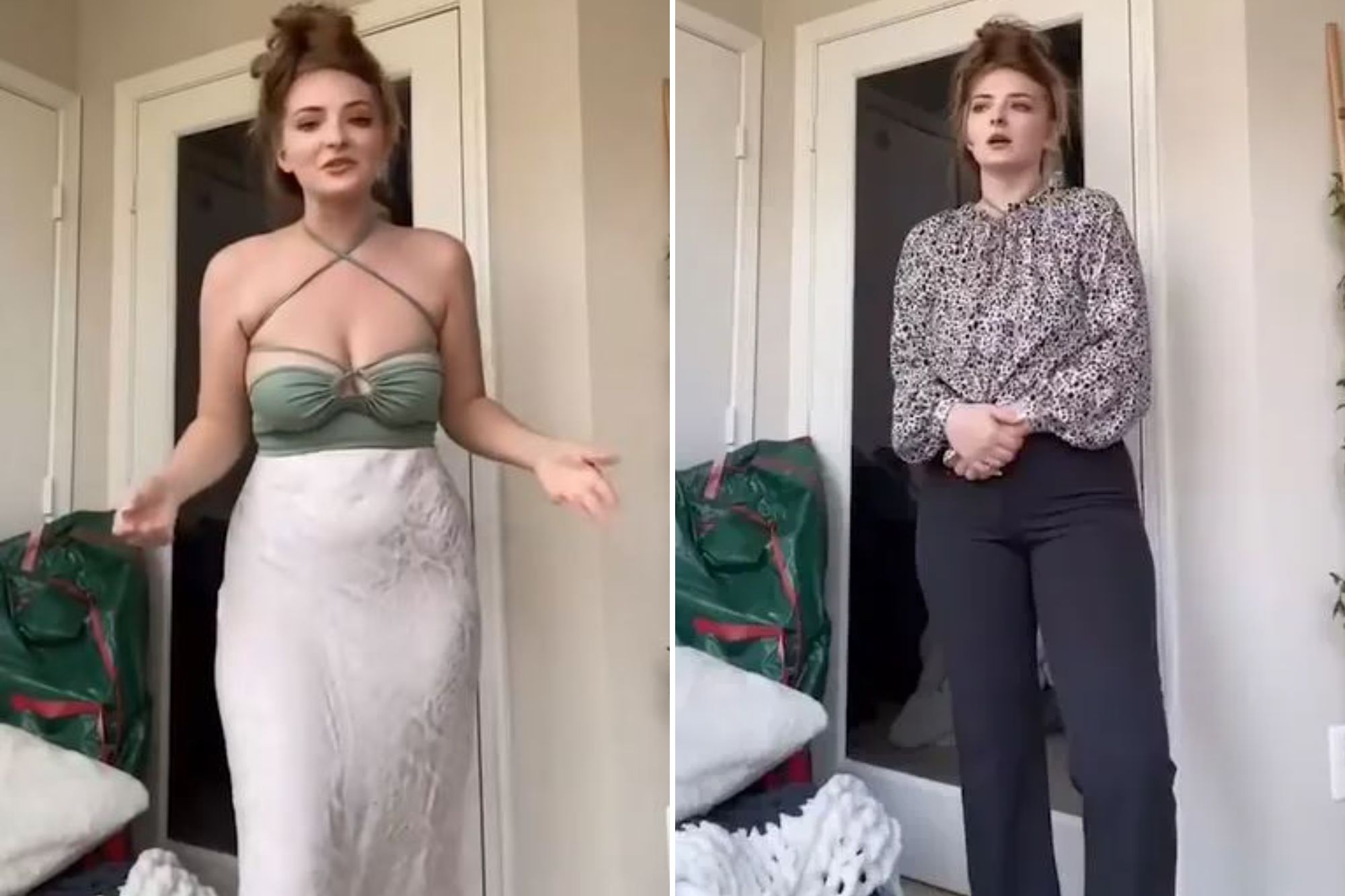 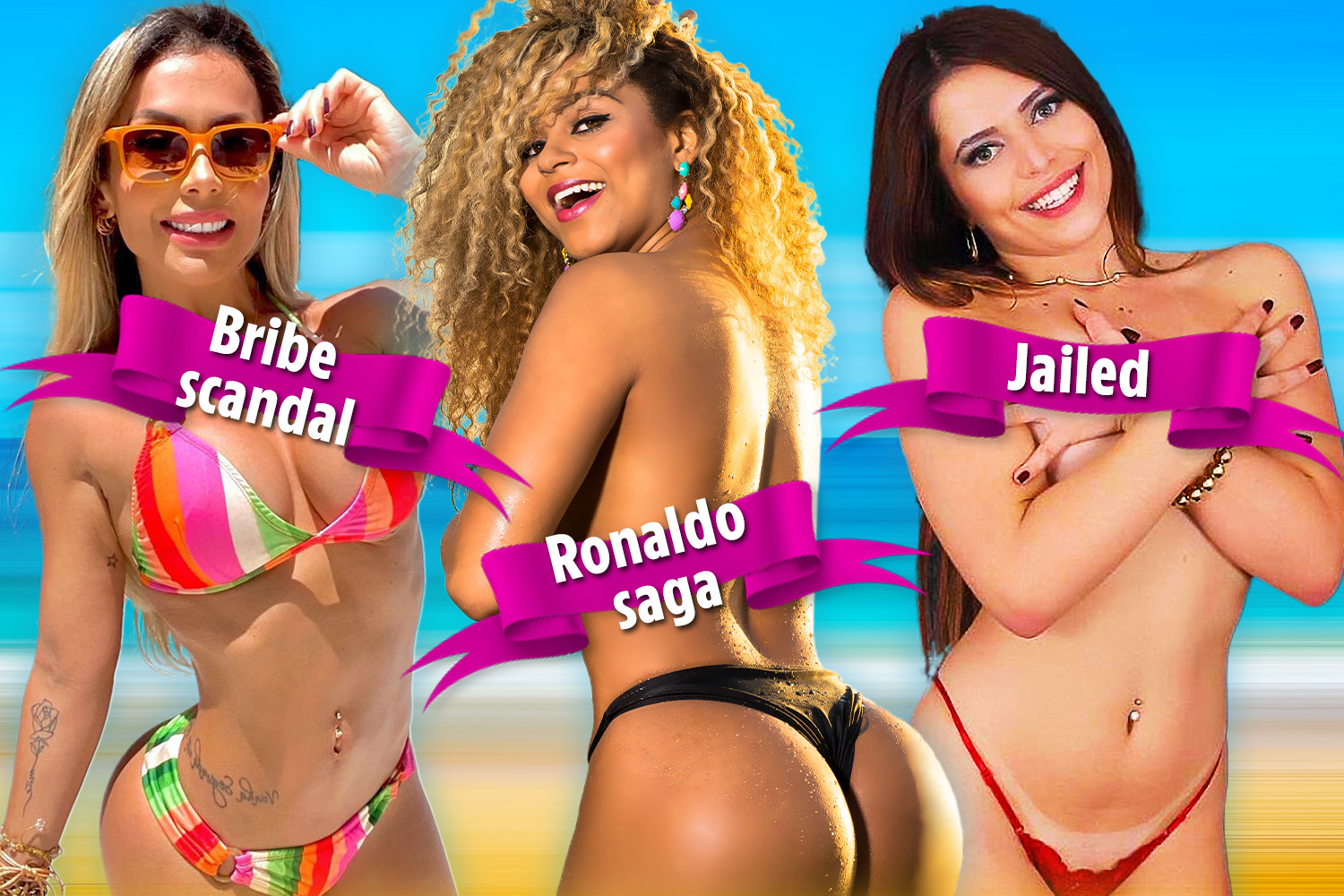 Khaled had not left his bed for three years before being forklifted from his house, part of which had to be demolished to retrieve him, according to reports.

He was taken by medical helicopter to the King Fahd Medical City in the capital of Riyadh for treatment after the extraordinary removal.

The teen was pictured stony-faced and with sunglasses on during the huge operation, as crowds gawked at the rescue.

After being admitted to hospital, his health and movement continued to improve after being left trapped in his home for years.

A massive custom-made wheelchair was built by medics to help him become more mobile and to aid his physical therapy.

Khaled quickly managed to lose more than half of his body weight in just six months after following the intense regime.

In 2016, Khaled, who was dubbed the world's heaviest teenager, shared an inspiring video of himself managing to walk around with a Zimmer frame after shedding the pounds.

Khaled's remarkable recovery has continued to go from strength to strength, with the most recent pictures of him looking a slim and trim 10 stone.

He was even reported to have had final surgeries to remove the excess skin from his body back in January 2018.

The 29-year-old barely resembles his larger self nearly eight years on from the beginning of his weight loss journey.

It comes after we told how the world's fattest boy shed 17 stone after a gastric band operation, regular exercise and a strict diet.

Arya Permana, now 14, weighted an incredible 30st 3lbs at aged just 11 and could barely walk a few steps without getting out of breath, meaning he was unable to attend school.

The youngster's family could not find clothes which would fit him, so wrapped himself in a sarong while spending his days gorging on junk food including his favourite meal of instant noodles.

But he is now down to 13 stone and is able to play basketball, climb trees and ride a motorcycle after his gruelling weight loss.

The teen had further surgery to remove excess skin from his arms and hopes to have further procedures to cut off more flab after the pandemic.

The Sun also reported on the incredible transformation of the world's strongest brothers who began weight training aged just two.

Back in 2010, Giuliano, six, and four-year-old Claudiu Stroe sparked controversy when images emerged of them snarling, flexing their muscles and lifting weights.

Both boys would lift 4kg dumbbells and heavy weights to pump up on their biceps and build up their chest muscles.

But 11 years later, the lads look less muscle-bound than when they were small children – but are still fit as a fiddle after the pair took up boxing. 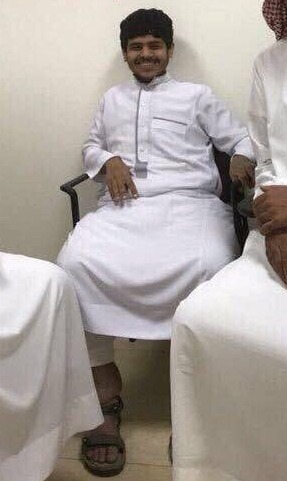