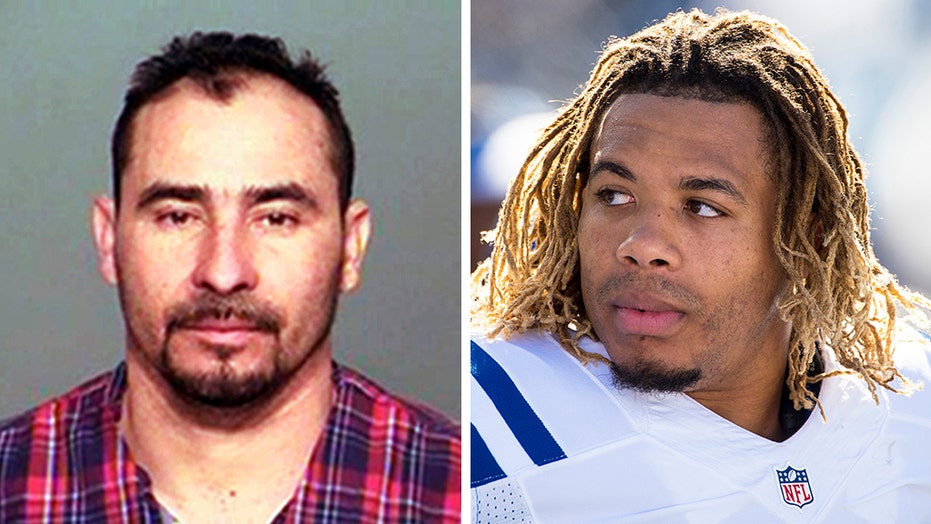 A Guatemalan national who was convicted of causing a crash that killed Indianapolis Colts linebacker Edwin Jackson and his Uber driver was slapped with an additional 42-month jail sentence Tuesday for reentering the U.S. after he had been previously deported.

Chief U.S. District Judge Jane Magnus-Stinson ordered Manuel Orrego-Zavala to serve his sentence consecutive to his sentence of 16 years in state prison at the request of prosecutor William McCoskey, who said it would "send a strong message to the defendant and others similarly situated that we are a nation of laws and that there are real consequences that come from violating those laws."

Orrego-Zavala, 38, was in the U.S. illegally for the third time in February 2018 when he struck 26-year-old Jackson and his 54-year-old Uber driver, Jeffrey Monroe, who had pulled over and were standing on the shoulder of I-70 in Indianapolis. Orrego-Zavala was driving a pickup truck and had a blood-alcohol level of more than twice the legal limit. The two victims were stopped on the highway because Jackson said he wasn't feeling well and needed Monroe to pull over. 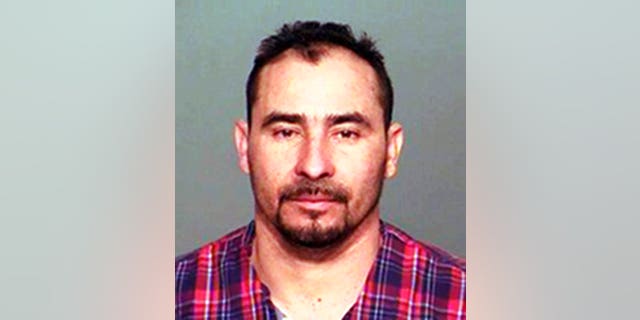 Orrego-Zavala pled guilty to causing death while operating a vehicle under the influence of alcohol in July 2018 and was given the maximum sentence of 16 years in prison. He had previously been convicted of two drug felonies in California and was deported in 2007. Authorities found him illegally in the U.S. again in May 2009 and deported him for a second time, according to court records.

"Mr. Orrego-Zavala re-entered the country illegally for the second time before he put the public safety of Indianapolis at risk and took the lives of two innocent men on February 4, 2018," U.S. Attorney Josh Minkler said in a press release. "This prosecution represents our office’s commitment to charging aliens that illegally re-enter the country, especially if they are a risk to public safety or there is a criminal history present."