India has gifted a Soviet-era Kilo-class submarine to Myanmar. The move has been widely seen as a bid to increase its power in the region.

Shamshad Ahmad Khan, a visiting associate fellow at the Institute of Chinese Studies, told Nikkei Asia: “India’s decision to provide a submarine to Myanmar…seems to be a well-calculated strategy to counterbalance an assertive China.

“By providing such a critical defence arsenal to Myanmar, India is clearly trying to augment the naval capability of its eastern neighbour to achieve a balance of power against China.”

He added that as tensions mount over a border standoff between India and China, New Delhi “is eyeing more and more defence and security partners to hedge against the Chinese navy”.

The diesel-electric submarine was commissioned to the Indian Navy in 1988 and is Myanmar’s first submarine. 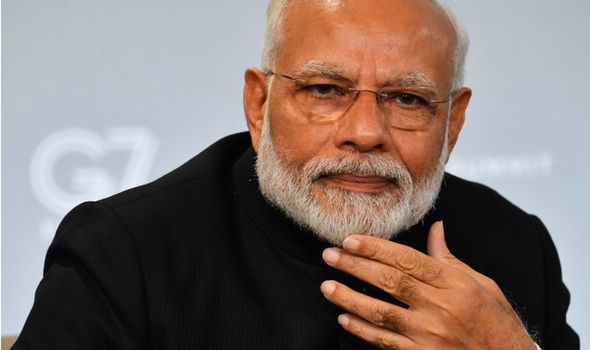 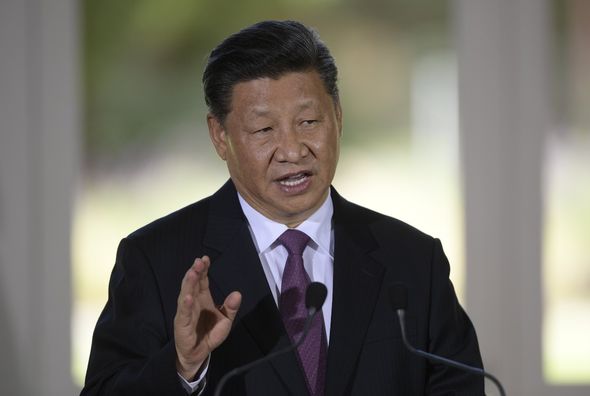 The INS Sindhuvir, which has been renamed UMS Minye Theinkhathu, has been refurbished.

Speaking at an online media briefing, India’s foreign ministry spokesperson Anurag Srivastava said: “Co-operation in the maritime domain is a part of our diverse and enhanced engagement with Myanmar.

“In this context, India will be delivering a kilo-class submarine, INS Sindhuvir, to the Myanmar Navy.”

Mr Srivastava said the gift was in accordance with India’s vision of “security and growth for all in the region, and also in line with our commitment to build capacities and self-reliance in all our neighbouring countries”. 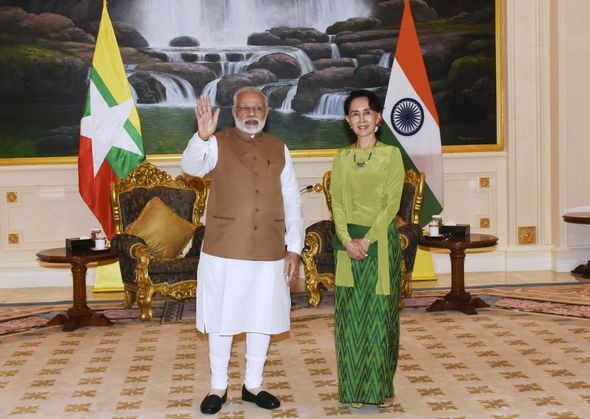 Myanmar showed off the submarine last month during its navy’s fleet exercise.

The country’s military chief, Senior General Min Aung Hlaing, said on his website that “to be a more modernised navy, [we] must be facilitated with submarines”.

He added: “We have been trying and considering to possess submarine for many decades.” 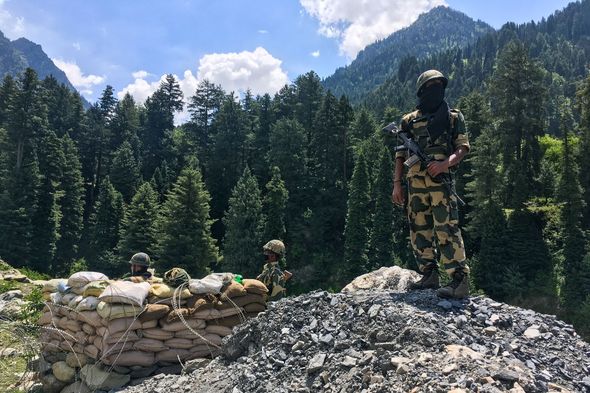 They agreed to strengthen ties in areas including defence.

India and Myanmar share a land border as well as a maritime boundary in the Bay of Bengal.

The gift of the submarine comes as India’s top military commander today warned the ongoing border standoff with China in the western Himalayas could spark a larger conflict.

Chief of Defence Staff Bipin Rawat said the situation was tense at the Line of Actual Control, the de facto border, in eastern Ladakh.

Thousands of Indian and Chinese troops have been locked in a months-long confrontation.

He told an online address: “We will not accept any shifting of the Line of Actual Control.