Construction of segregated Hindu enclaves in Kashmir has little or no support from the region’s local political parties. 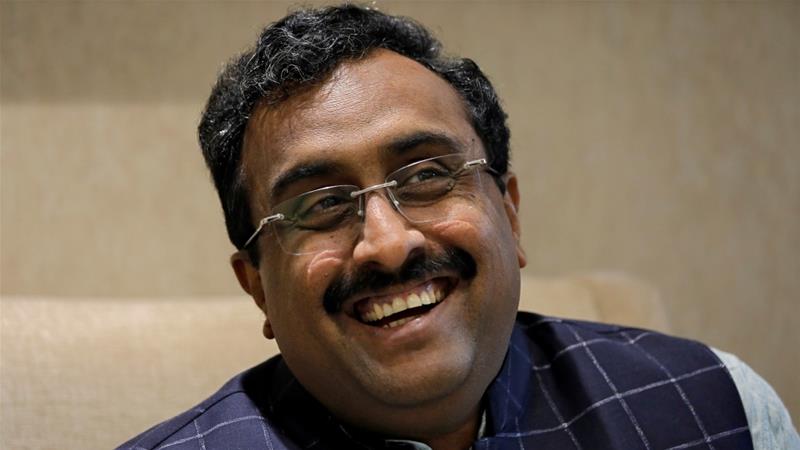 India’s ruling party will revive a plan to build secure camps to resettle scores of Hindus in the Muslim-dominated Kashmir Valley, a senior leader said, a proposal that would almost certainly heighten tensions in the restive region.

Ram Madhav, who is the Bharatiya Janata Party (BJP) national general secretary responsible for Kashmir, said his Hindu nationalist party was committed to helping bring back some of the estimated 200,000-300,000 Hindus who fled the Kashmir Valley in the aftermath of an armed revolt that began in 1989.

The scenic mountain region is divided between India, which rules the populous Kashmir Valley and the Hindu-dominated Jammu region, and territory in the west that is controlled by Pakistan. The rival nations both claim the region in full.

“Their fundamental rights of returning to the valley have to be respected. At the same time, we have to provide them proper security,” Madhav was quoted as saying in an interview with Reuters news agency, referring to the Kashmiri Hindus, also known as Pandits.

Nearly seven million people live in the Kashmir Valley, 97 percent of them Muslim, surrounded by hundreds of thousands of Indian troops and armed police deployed to quell an uprising against New Delhi’s rule. About 50,000 people have been killed in the conflict in the last three decades, according to official figures.

Madhav said that a previous BJP-backed government in Jammu and Kashmir state had considered building either separate or mixed resettlement townships, but had been unable to make headway. “No consensus could be built around any one view,” he said.

The construction of segregated enclaves has little or no support from the region’s local political parties, Muslim leadership and groups representing the Hindus who fled.

India’s federal home ministry, which would be involved in any such building activity in the Kashmir Valley, did not respond to a request for comment.

A blueprint unveiled by the state government in 2015 had proposed self-contained, heavily guarded colonies for returning Pandits, complete with schools, shopping malls, hospitals and playgrounds.

Separatist groups in the region had opposed the project, with some likening it to Israeli settlements within Palestinian territories.

The plan eventually stalled, particularly after the BJP’s alliance with a major regional party collapsed in June 2018, leading to the state coming under New Delhi’s direct rule. New state elections are likely before the end of the year.

The BJP is confident that it will win the upcoming state poll, Madhav said, adding that the resettlement plan would be back in play.

“I am sure when we come back to power, we will again take it up and try and see if a solution can be found,” he said.

Unlike the last time, the BJP isn’t looking to come to power through alliances, Madhav said, freeing itself of major regional parties that represent the region’s Muslims.

The issue of Hindu resettlement in Kashmir has long been on the agenda of the BJP but appears to have received fresh impetus after the party’s second successive general election victory in May.

The BJP won 303 out of 542 seats on offer, handing Prime Minister Narendra Modi another five-year term in the Hindu majority nation.

After living side-by-side with Kashmiri Muslims for centuries, Pandits fled for safety after a sharp rise in killings and attacks by Muslim fighters when the armed campaign flared in 1989.

One of the largest migrations since India’s independence from Britain in 1947, many Pandits settled in refugee camps around Jammu. Only around 800 Pandit families now remain in the Kashmir Valley, according to some estimates.

But there is widespread opposition to any push for separate townships for returning Hindus in the Kashmir Valley, ranging from separatists to Kashmiri Pandit leaders.

Sanjay Tickoo, a Pandit community leader who has continued to live in Kashmir, said the idea of building exclusive settlements with enhanced security was an unrealistic solution that would invite a backlash.

The All Parties Hurriyat Conference, the unified separatist movement in Kashmir, met some Kashmiri Pandits last month and found that there was a consensus against separate settlements, its chairman Mirwaiz Umar Farooq said.

“If you put them in separate colonies, in settlements and under barbed wire, that kills the whole purpose of trying to build, again, a community, which is based on mutual trust and respect,” Farooq, also considered the region’s spiritual leader by many Kashmiri Muslims, said in an interview in Srinagar.

Leaders from the National Conference and Peoples Democratic Party, the two main regional parties in Kashmir, said they supported the return of Hindus but were opposed to separate townships. 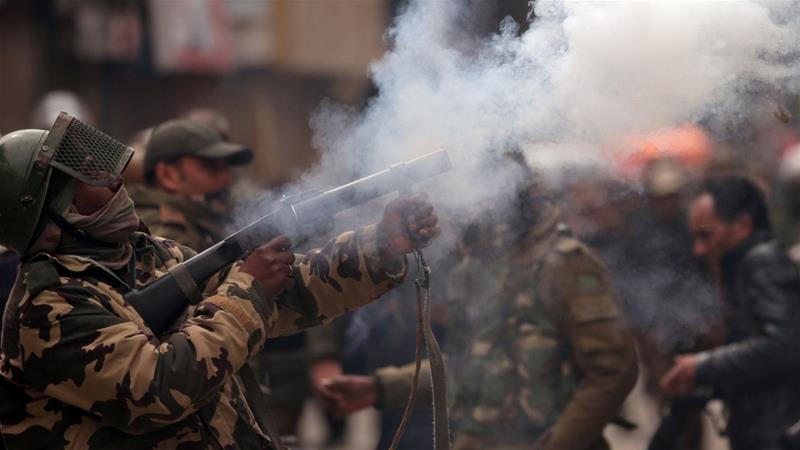