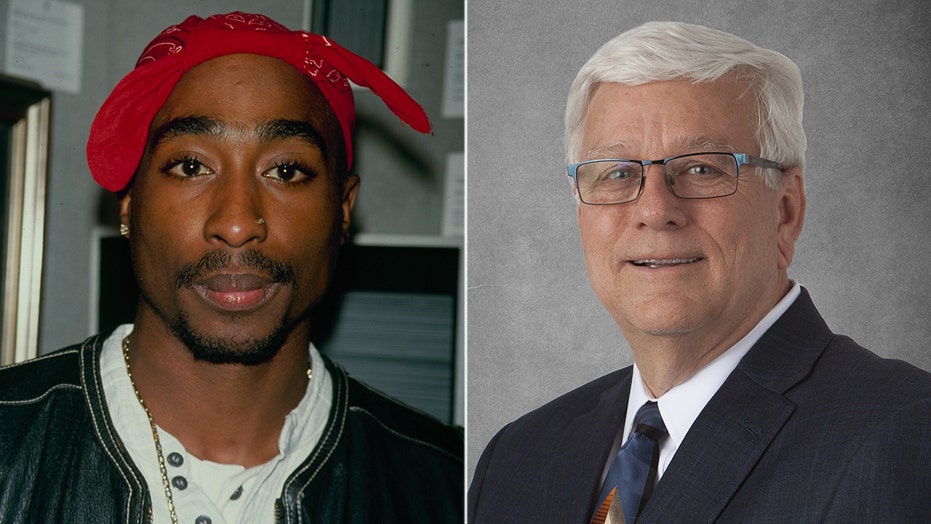 Iowa Department of Human Services Director Jerry Foxhoven was reportedly asked by Republican Gov. Kim Reynolds to submit his resignation on June 17, the Monday after he sent a Friday mass email in which he invoked the late rapper.

In the email, which featured a large image of a smiling Shakur, Foxhoven asked employees to mark the "Hit Em Up" rapper's birthday that weekend by listening to one of his songs. He also noted the occasion of his two-year anniversary as director and thanked the staff for their work. 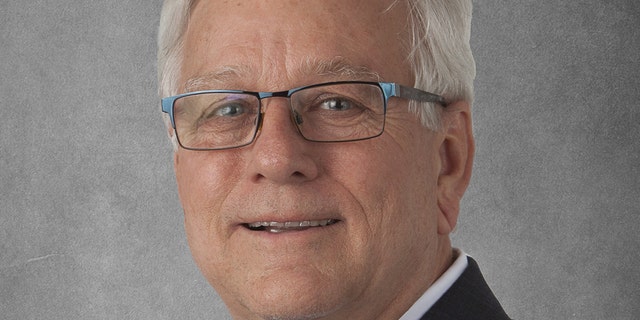 Iowa Department of Human Services Director Jerry Foxhoven, 66, was asked by Gov. Kim Reynolds to resign on June 17 after he sent a mass email, which featured a large image of the rapper smiling, to employees the previous workday on June 14.

A spokesman for the governor wouldn't confirm or deny the reports that Foxhoven's email was the impetus for Reynolds' resignation request.

"As the governor has said, a lot of factors contributed to the resignation of Jerry Foxhoven and now Gov. Reynolds is looking forward to taking DHS in a new direction," spokesman Pat Garrett told The Associated Press.

Foxhoven’s email, however, turned out to be only one of many times the director has showcased his Shakur fandom during his tenure.

At least 350 pages of emails obtained by The Associated Press revealed Foxhoven hosted weekly "Tupac Fridays" during which he would play the iconic lyricists tunes in the office. He frequently traded song lyrics with employees and even marked his 65th birthday with Shakur-themed cookies – including ones decorated with the words "Thug life." 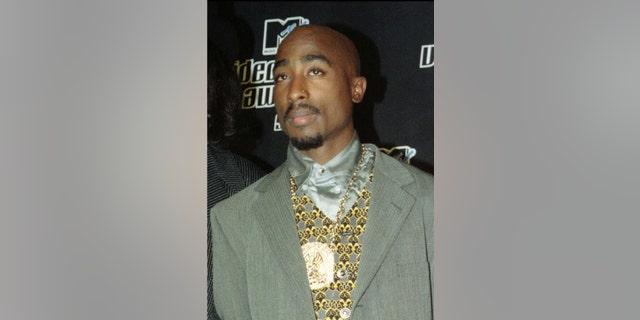 Emails showed Foxhoven also paid tribute to Shakur on the anniversary of his still-unsolved murder, shared his lyrics about love on Valentine's Day and used the rapper's image in a bid to improve the agency's culture.

He told colleagues he was inspired by such lyrics as: "It's time for us as a people to start makin' some changes."

While some members of his staff praised Foxhoven’s efforts, however, at least one employee filed a complaint.

The ousted director told The Associated Press he doesn't believe his departure was a result of the Shakur email, despite reportedly not receiving a reason for why he was asked to exit. Foxhoven added he believes Reynolds simply made the decision to "go in a different direction" and that her mind was made up even before he sent the June 14 email.

The agency had been embattled in several controversies including difficult contract negotiations with managed care companies that run the Medicaid program, a trial detailing alleged mistreatment of boys at a state juvenile home, and an uptick in deaths at a center for the disabled.