The chilling revelation comes as the Islamic Republic admitted a fire at its underground Natanz nuclear site caused significant damage after authorities had originally downplayed the incident.The fire could slow the development of advanced centrifuges used to enrich uranium, an Iranian nuclear official said on Sunday. In a separate development, a top commander in Iran’s Revolutionary Guards Navy came clean on the existence of both onshore and offshore vast missile sites.

He said surface-to-air missiles are stored at the locations.

Rear Admiral Ali Reza Tangsiri told the Sobh-e Sadeq newspaper: “Iran has established underground onshore and offshore missile cities all along the coasts of the Persian Gulf and the Gulf of Oman that would be a nightmare for Iran’s enemies.”

Iranian authorities have said such sites exist in all provinces of Iran but have unveiled only three bases so far and not disclosed that they have been built along its coast.

Last Friday’s fire may have been a case of cyber sabotage, some Iranian officials have said. 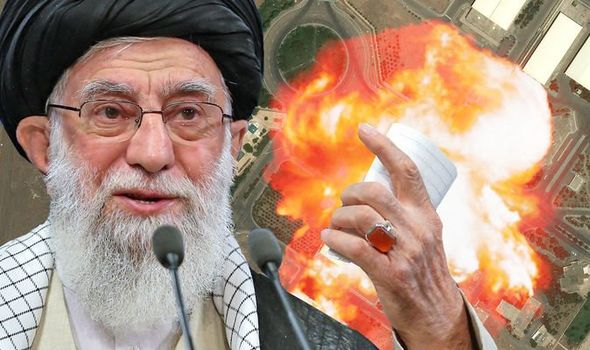 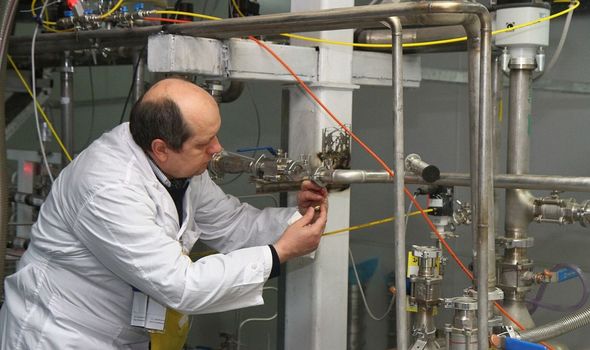 One warned that Tehran would retaliate against any country carrying out such attacks.

On Thursday, an article by Iran’s state news agency IRNA addressed what it called the possibility of sabotage by enemies such as Israel and the United States, although it stopped short of accusing either directly.

Israel’s defence minister said on Sunday it was not “necessarily” behind every mysterious incident in Iran. 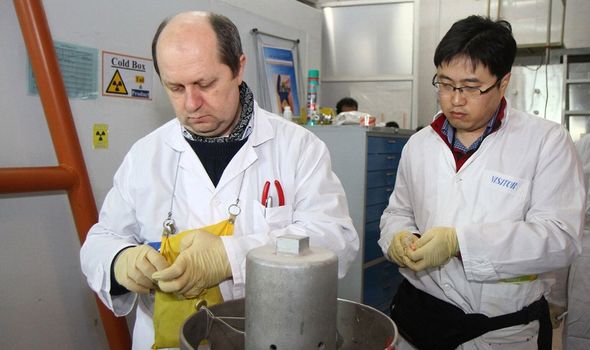 Three Iranian officials who spoke to Reuters on condition of anonymity on Friday said they believed the fire was the result of a cyber attack but did not cite any evidence.

IRNA quoted the spokesman for Iran’s Atomic Energy Organisation, Behrouz Kamalvandi, as saying work at the site may not be slowed down.

He said: “The incident could slow down the development and production of advanced centrifuges in the medium term.

“Iran will replace the damaged building with a bigger one that has more advanced equipment. 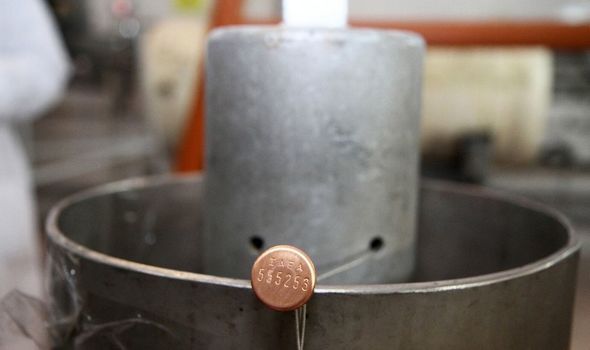 “The incident has caused significant damage but there were no casualties.”

Natanz is the centrepiece of Iran’s enrichment programme, which Tehran says is for peaceful purposes.

Western intelligence agencies and the UN’s nuclear watchdog (IAEA) believe it had a coordinated, clandestine nuclear arms programme that it halted in 2003. 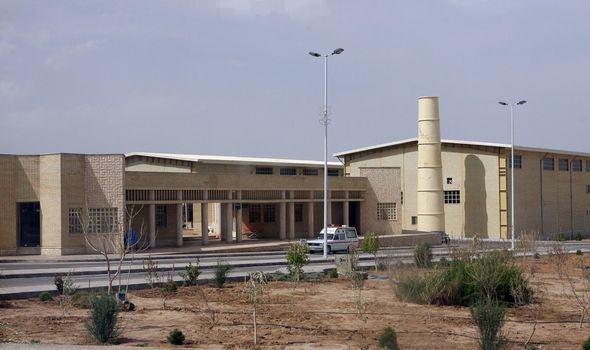 The development comes as Israel on Monday launched a new spy satellite that it said would provide high-quality surveillance for its military intelligence.

Israel has been building up its surveillance capabilities to monitor enemies such as Iran, whose nuclear program it sees as a major threat.

The satellite, called Ofek 16, was shot into space early Monday morning from a site in central Israel by a locally-developed Shavit rocket, which was used to launch previous Ofek satellites. 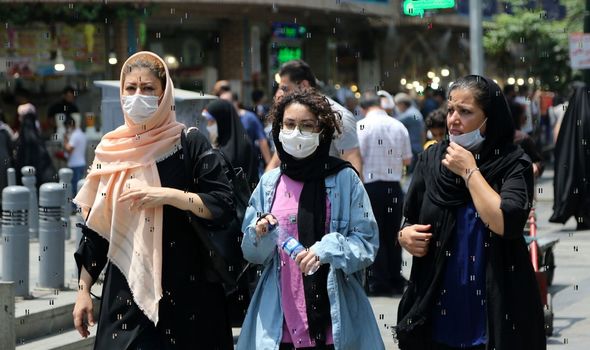 Defence Minister Benny Gantz said: “We will continue to strengthen and maintain Israel’s capabilities on every front, in every place.”

The first images will be received in about a week.