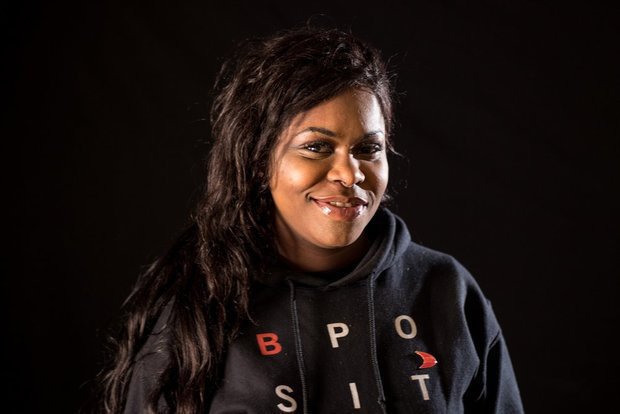 “I just defend myself”

Jurors have heard the 999 call in which Sylva said: “Can I have police please, I’ve just committed a murder.

“I’m ex-Army and I’ve got lots of mental health issues.”

When police arrived, they discovered Ms Kerr lying naked on the bedroom floor covered by a bloody duvet.

A 20cm knife Sylva used in the attack was discarded in the kitchen sink, jurors were told.

PC Joe Wright responded to the 999 call and arrested Sylva outside his flat.

In bodycam footage played in court, PC Wright asked him: “Buddy, do you want to tell us what’s been going on?”

The officer asked: “Why have you got blood in your hands?” 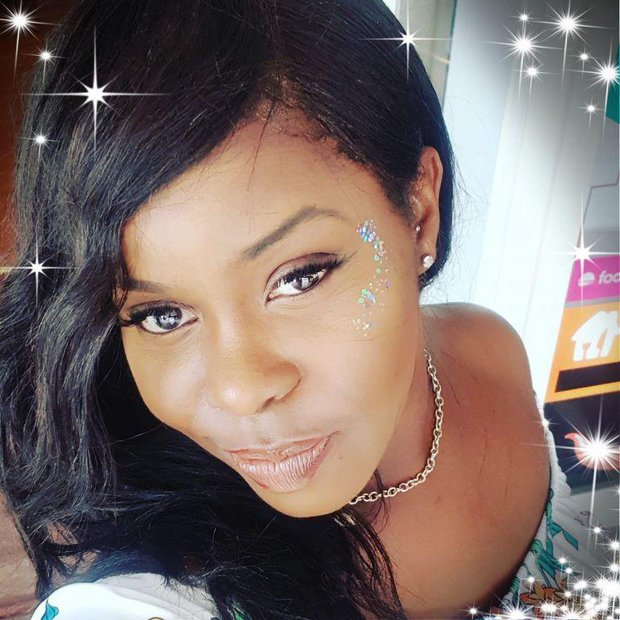 The defendant responded: “My girlfriend tried to attack me and I…”

Asked what happened, he said it was “just a fight”, adding: “I just defend myself.”

Sylva went on to say he injured Ms Kerr’s neck with a knife.

Following his arrest, Sylva was asked if he wanted to “clarify” anything. 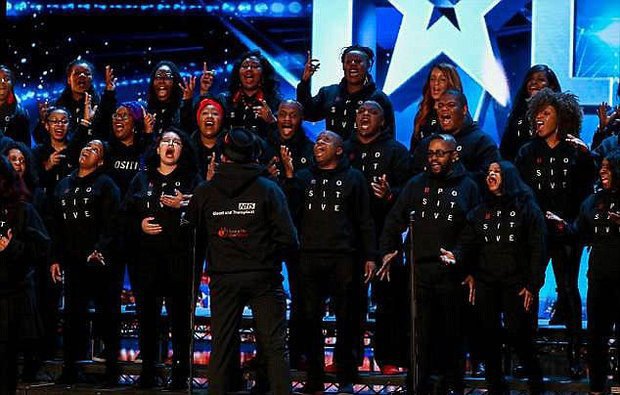 The defendant said he had “mental health issues” and had taken his olanzapine medication that morning.

Jurors have heard that toxicology texts found no alcohol or drugs or presence of olanzapine, a drug used to treat bipolar disorder.

Pathologist Dr Robert Chapman gave the cause of Ms Kerr’s death as incised and stab wounds to the neck and face.

He told the court the close grouping of injuries suggested they were caused in “rapid sequence”.

The extensive wounds gave her no chance of survival, jurors were told.