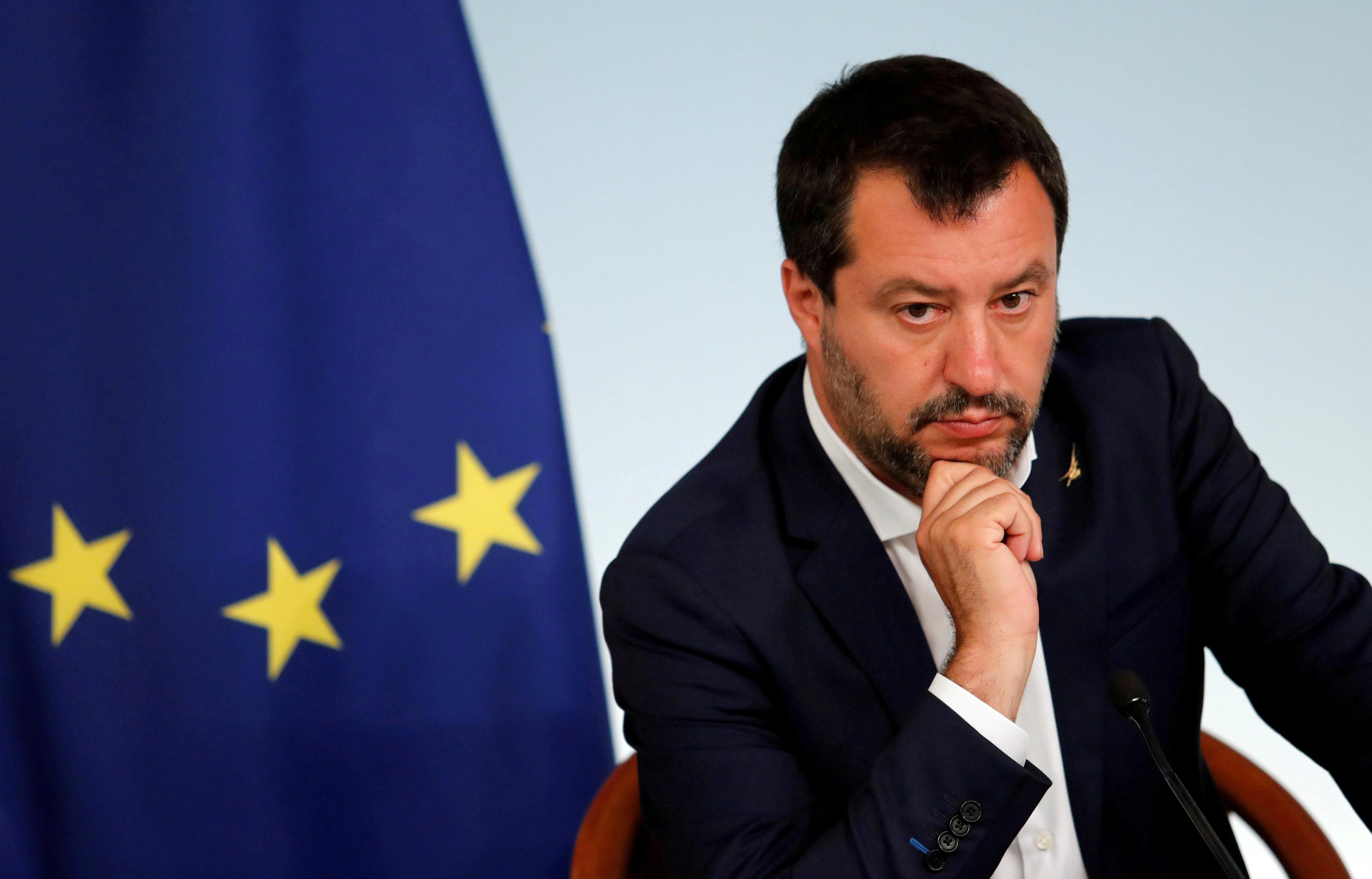 The U.S. website Buzzfeed said it had received an audio recording of talks in Moscow in October among three Italians including a close aide of Salvini, Gianluca Savoini, and three unidentified Russian men.

During their 75-minute meeting, the six men discussed a possible deal involving a Russian company selling oil worth some $1.5 billion at a discount to enable the League to pocket part of the difference, Buzzfeed said.

There was no evidence the transaction took place, the website reported.

Salvini had been in Moscow at the same time as the alleged meeting in a city hotel, but there was no suggestion he took part in the discussions. He denied on Wednesday that his party had received any illicit funding.

“Never taken a ruble, a euro, a dollar or a liter of vodka in financing from Russia,” Salvini said in a statement, adding that he would sue anyone who accused him of such crimes.

“If this (deal) happened it would be of unprecedented seriousness,” PD lawmaker Emanuele Fiano said in the lower house. “We formally request that the minister answer in the chamber of the house.”

Savoini, a former spokesman for Salvini who heads a pro-Russia cultural association, told the Agi news agency on Wednesday that the League had not taken any money from Russia.

Salvini has looked to forge close ties with Russian President Vladimir Putin and has paid several visits to Moscow in recent years. He has repeatedly denounced EU economic sanctions on Russia and pledged to try to overturn them.

Putin visited Rome last week and praised Salvini, telling Corriere della Sera newspaper he was “in constant contact” with the League. “Salvini has a welcoming attitude toward our country,” the Russian leader said.

Both Salvini and Savoini attended a dinner thrown by the Italian government to honor the visiting Putin.

Buzzfeed released a full transcript of the audio but did not say how it had obtained the recording.

Its release came two months after Austria’s far-right leader Heinz-Christian Strache was forced to resign following a video sting when he appeared to offer to fix government contracts for a woman posing as a Russian oligarch’s niece in exchange for campaign support.

Tough financing laws in Italy aimed at stamping out years of corruption have left parties struggling to fill their coffers.

An Italian court last year gave the League 75 years to pay back some 49 million euros it owes the state following a graft trial. Salvini warned at the time that his party faced bankruptcy.