A Russian anti-corruption journalist, who was detained on suspicion of drug-dealing, has had all charges against him dropped.

The arrest of Ivan Golunov, 36, who was taken into custody last Thursday and was in tears as he appeared in court on Saturday, sparked anger amongst his supporters who claimed he was framed.

Before the police backed down, nearly 25,000 people on Facebook had pledged to take part in a mass protest march in Moscow on Wednesday in solidarity with Mr Golunov. 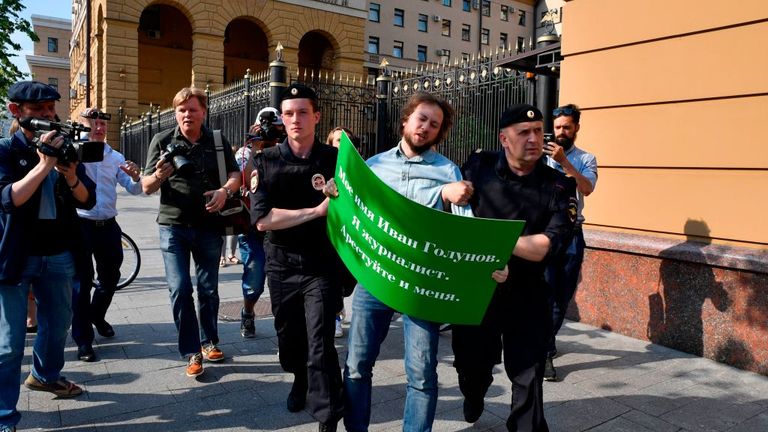 Authorities had said the planned demonstrations did not have approval, and that it could threaten public safety.

Mr Golunov is well known for exposing corruption among city officials and strongly denied the accusations against him.

It is claimed that since the 1990s, Russian journalists – critical of authorities – have been threatened, physically attacked, and even murdered for their work. 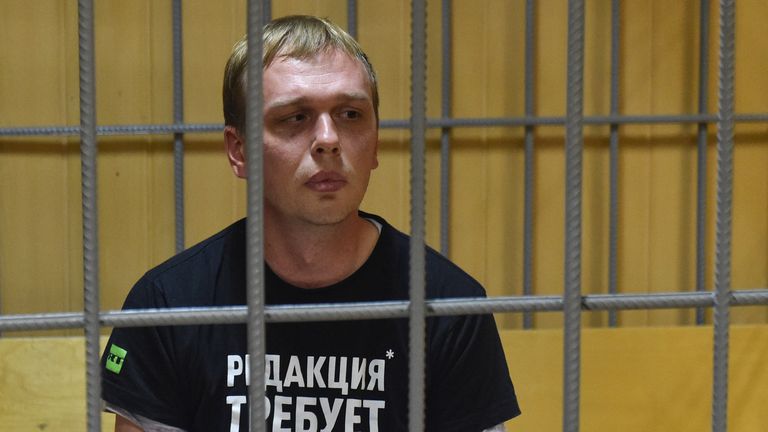 On Tuesday, interior minister Vladimir Kolokoltsev said in a statement that the claims against Mr Golunov “have not been proven”.

He said: “I believe that the rights of every citizen, regardless of his profession, must be protected.”

He also added that some police officers involved in the case have been temporarily removed from duty pending an investigation and that he planned to ask President Vladimir Putin to dismiss other more senior police personnel.