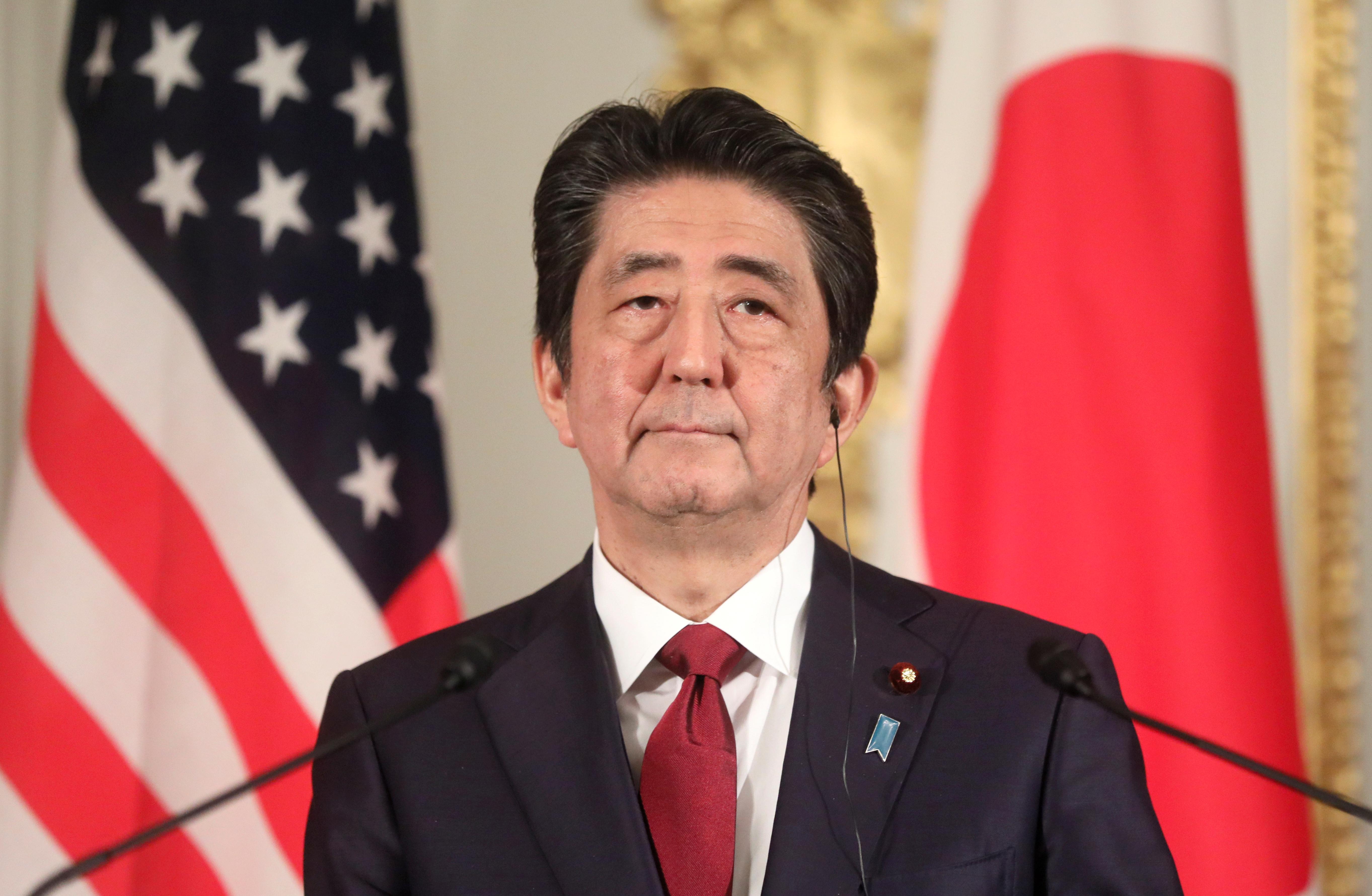 Tension between Iran and the United States has escalated recently, a year after Washington pulled out of a deal between Iran and global powers to curb Tehran’s nuclear program in return for lifting sanctions.

Abe’s trip, scheduled from Wednesday to Friday, is the first by an incumbent Japanese premier to Iran in 41 years, although Tokyo and Tehran have friendly ties and mark the 90th anniversary of diplomatic relations this year.

“Amid rising tensions in the Middle East, we plan to encourage Iran, a regional power, to move toward easing tensions at the top leaders’ meetings,” said Chief Cabinet Secretary Yoshihide Suga, who announced the trip on Tuesday.

On a four-day visit to Japan last month, Trump welcomed Abe’s help in dealing with Iran after public broadcaster NHK had said Japan’s leader was considering a trip to Tehran.

Abe is in a unique position, thanks to his close ties to Trump, cultivated since the U.S. leader took office, and Tokyo’s friendly relations with Iran, diplomatic experts said.

“Abe is trying to play the role of messenger and ease the tension,” said Toshihiro Nakayama, a Japan Fellow at the Wilson Center in Washington. “It is a bold move. I think it comes from confidence with his personal relations with Trump.”

Japan is keen for stability in the Middle East because it imports the bulk of its oil from the region, although it stopped buying Iranian oil this year because of U.S. sanctions.

Some experts played down prospects for the trip. “The object of the visit is not to mediate,” said former Japanese diplomat Kunihiko Miyake. “It’s basically bilateral issues and if there is any additional business to do, we will do it carefully.”

The most Abe can probably achieve is to persuade Iran and the United States to resume direct talks, the experts said, adding that both sides may be seeking a face-saving way out of the confrontation.

“A dangerous escalation of existing tensions can also lead to a military escalation.”

Maas was the most senior Western official to visit Iran since the new war of words with Washington erupted last month.

In his meeting with Maas, President Hassan Rouhani blamed the United States for the soaring tension and called on the European signatories to the deal to “resist the economic war on Iran imposed by America”.