A JEALOUS woman who posted naked pictures of her boyfriends's ex on Facebook has been ordered to pay £27,000 in damages.

Jay Gill, of Canberra, Australia, harassed her lover's former girlfriend online before chasing her around a supermarket, local media reports. 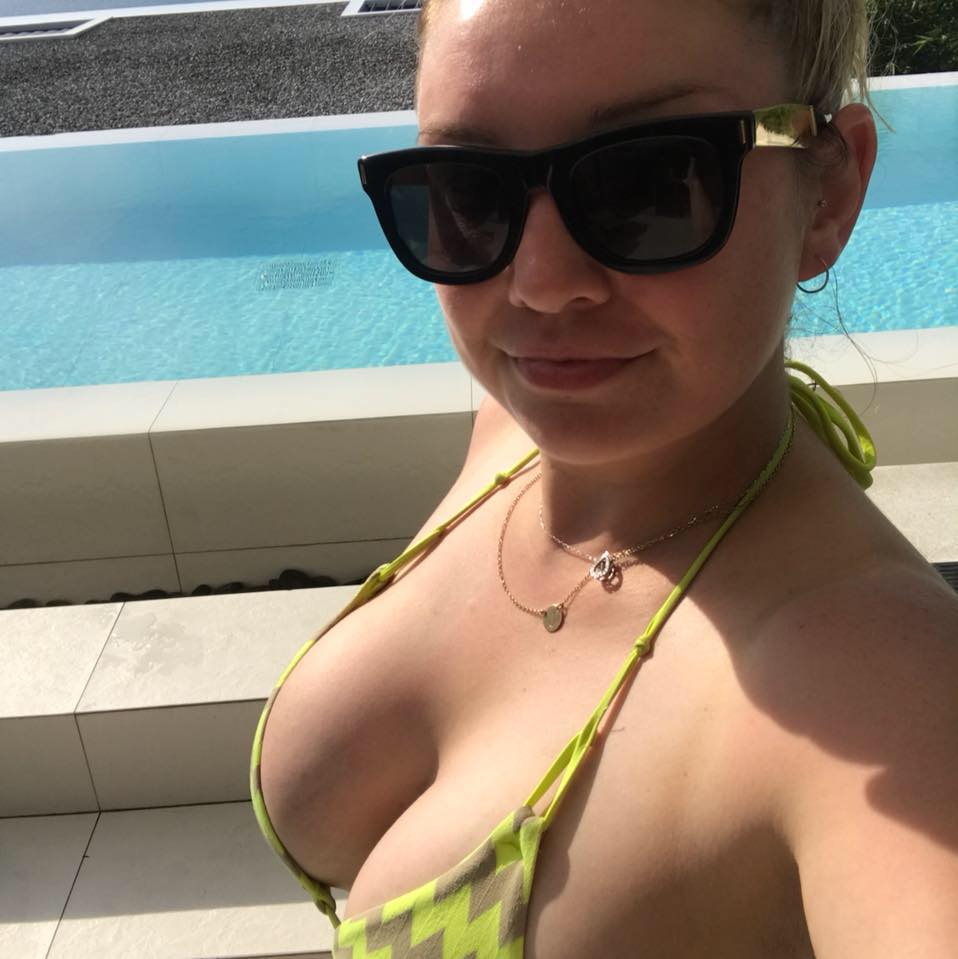 The woman had sent a picture showing her bare breast to Gill's boyfriend while they were still an item believing that no one else would see them, the Canberra Star reports.

Gill also called the victim a "fat wh**e with her ugly nipple hanging out" in the vile social media messages to dozens of users, the court heard.

Some of the people sent the picture contacted the unnamed woman including her butcher who asked if she knew there was a "nude pic of you doing the rounds."

The victim told the hearing this month that she has not returned to the butcher's shop since the man made the comment out of embarrassment.

Another person, who did not know the victim , messaged her saying: "Hey I don’t even know you, but thought you might like to know Jay is sending nude pictures of your t**s to me! No idea why!"

Ms Walker said the online abuse had turned into a "public scandal."

The unnamed woman sued Gill for defamation claiming the hate-filled campaign had damaged her reputation and portrayed her as a "wh*e and a s**t."

She said the abuse left her anxious, paranoid and needing medication. 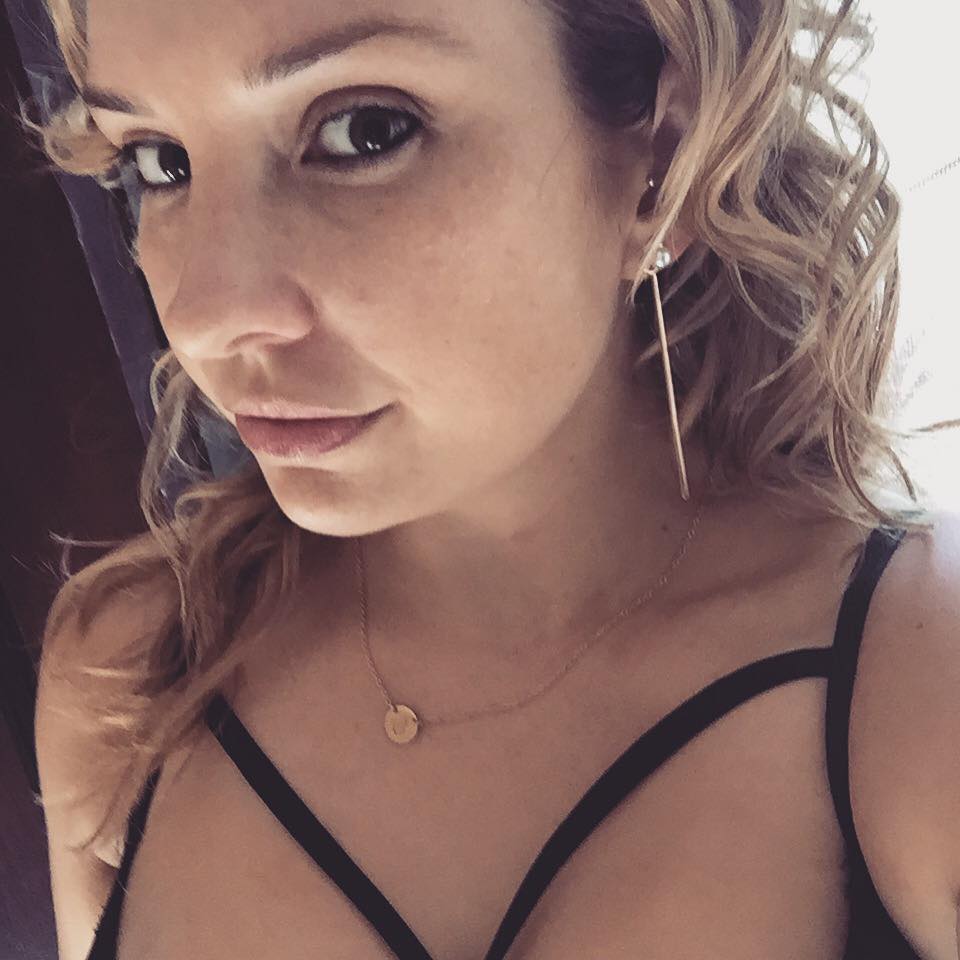 The Chief Magistrate agreed saying the posts painted the victim as "an unfit mother and a person who bore children by different men in order to exploit the welfare system."

Gill argued that her comments were "honest opinion" and that the posting of the nude picture was "trivial."

But the abuse took a dark turn when Gill allegedly threatened to kill the woman after verbally attacking her in public, the hearing was told.

In one incident, she chased the victim and her four kids around a shop shouting: "'fat wh**e, I'm gonna kill you."