PRESIDENT-elect Joe Biden attended mass as Catholic leaders urged him to 'repent' over his support for abortion and gay marriage.

Experts have warned that Biden – a practicing Roman Catholic – could be barred from taking part in Holy Communion because of his controversial support for abortion rights. 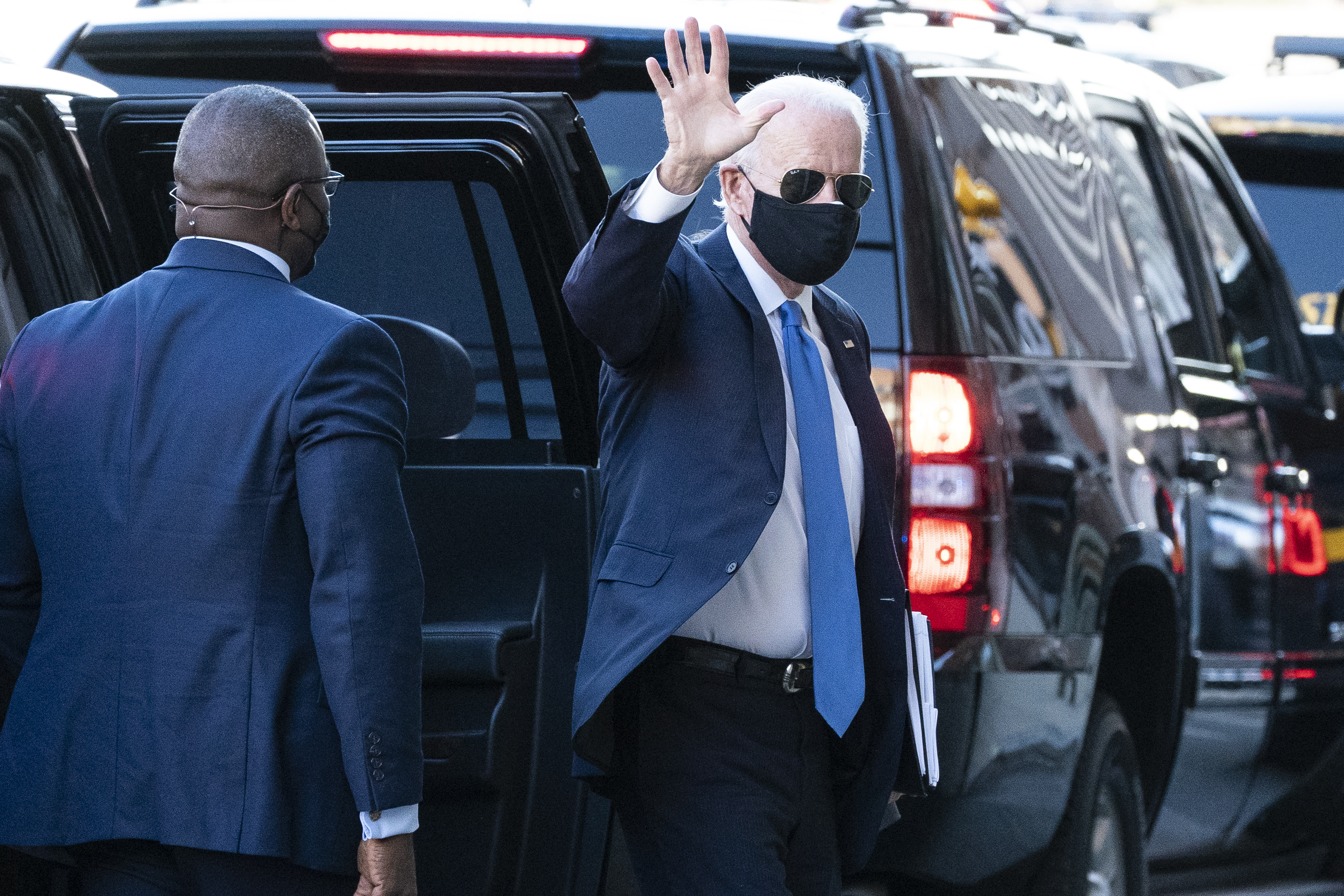 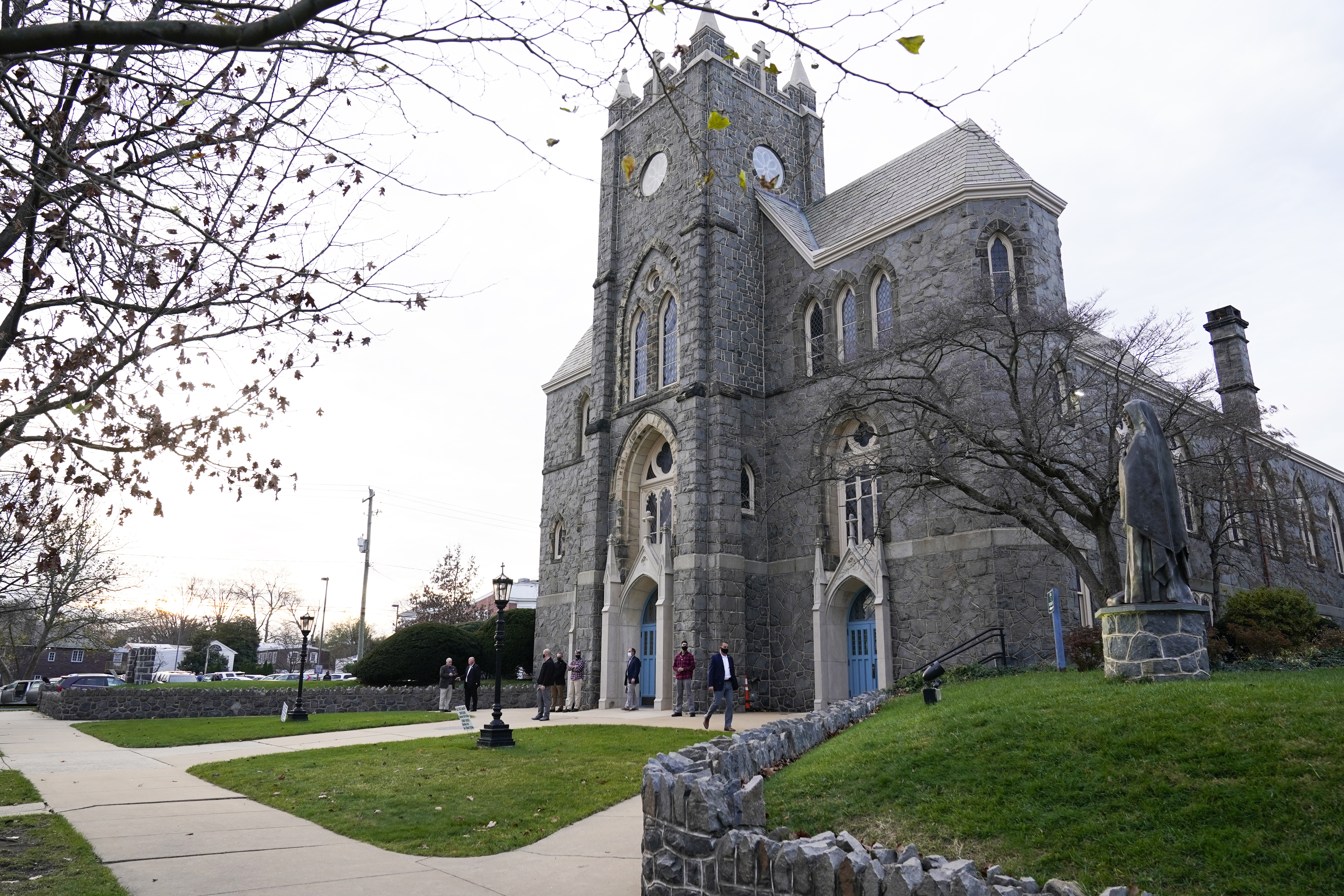 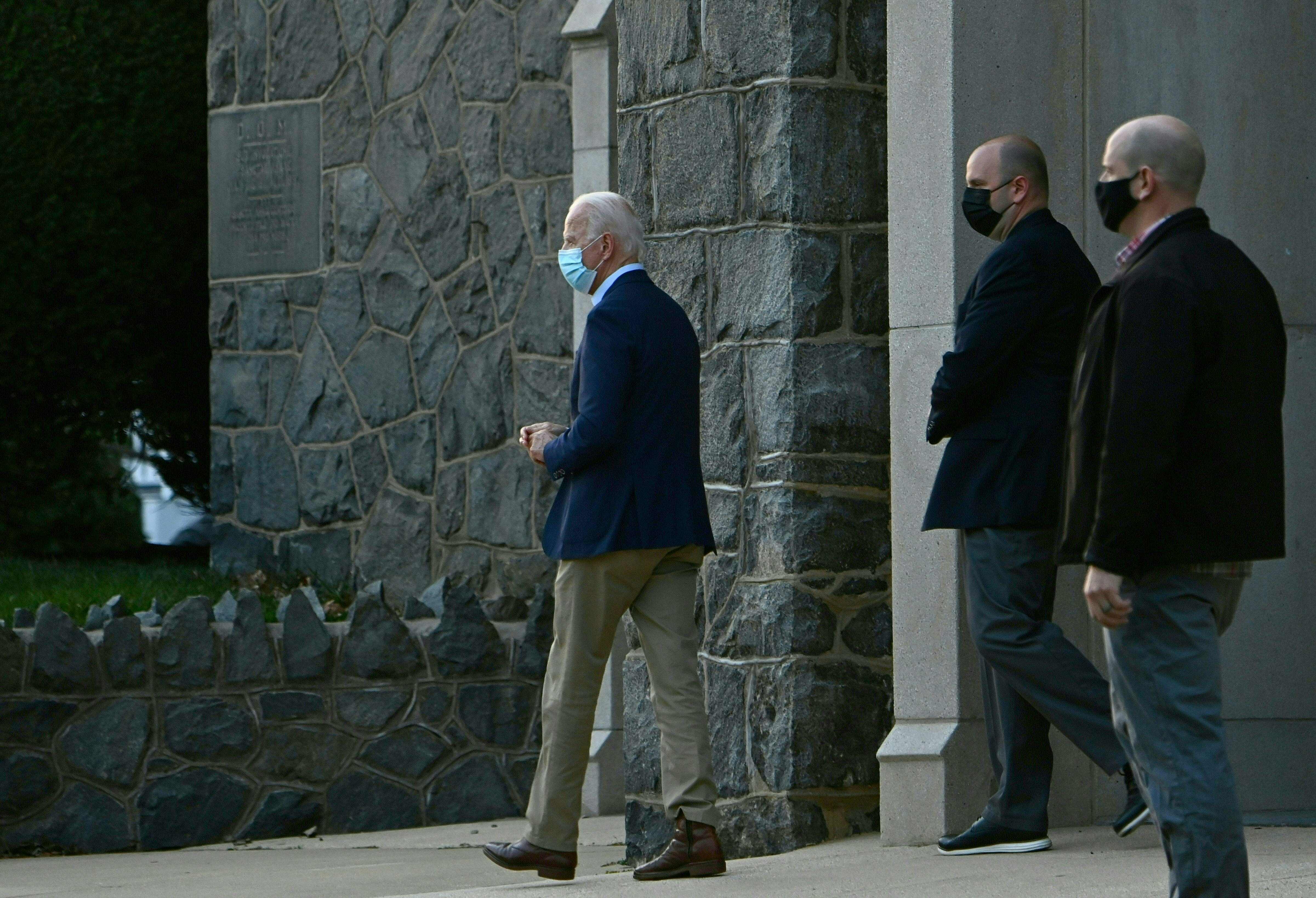 He was pictured in Wilmington, Delaware, after going to Saturday night mass at St. Ann's church.

Asked by reporters waiting outside whether all Americans should be able to attend religious services during the coronavirus pandemic, Biden replied: “Yes, safely”.

His laidback visit comes amid concern among Catholics about potential conflict over abortion rights and gay marriage.

The US Conference of Catholic Bishops' (USCCB) president, Los Angeles Archbishop José Gomez, said last week: “We are facing a unique moment in our history.

“The president-elect has given us reason to think he will support some good policies [but also some that] undermine our preeminent priority of the elimination of abortion.”

Gomez said: “These policies pose a serious threat to the common good.

“When politicians who profess the Catholic faith support them… it creates confusion among the faithful about what the church actually teaches on these questions.”

Biden believes a woman's right to choose whether to have an abortion or not should be respected.

The Democrat wants to fight to keep access to abortion legal in the US.

He wants to do so by passing a federal law that protects a woman's right to have an abortion. 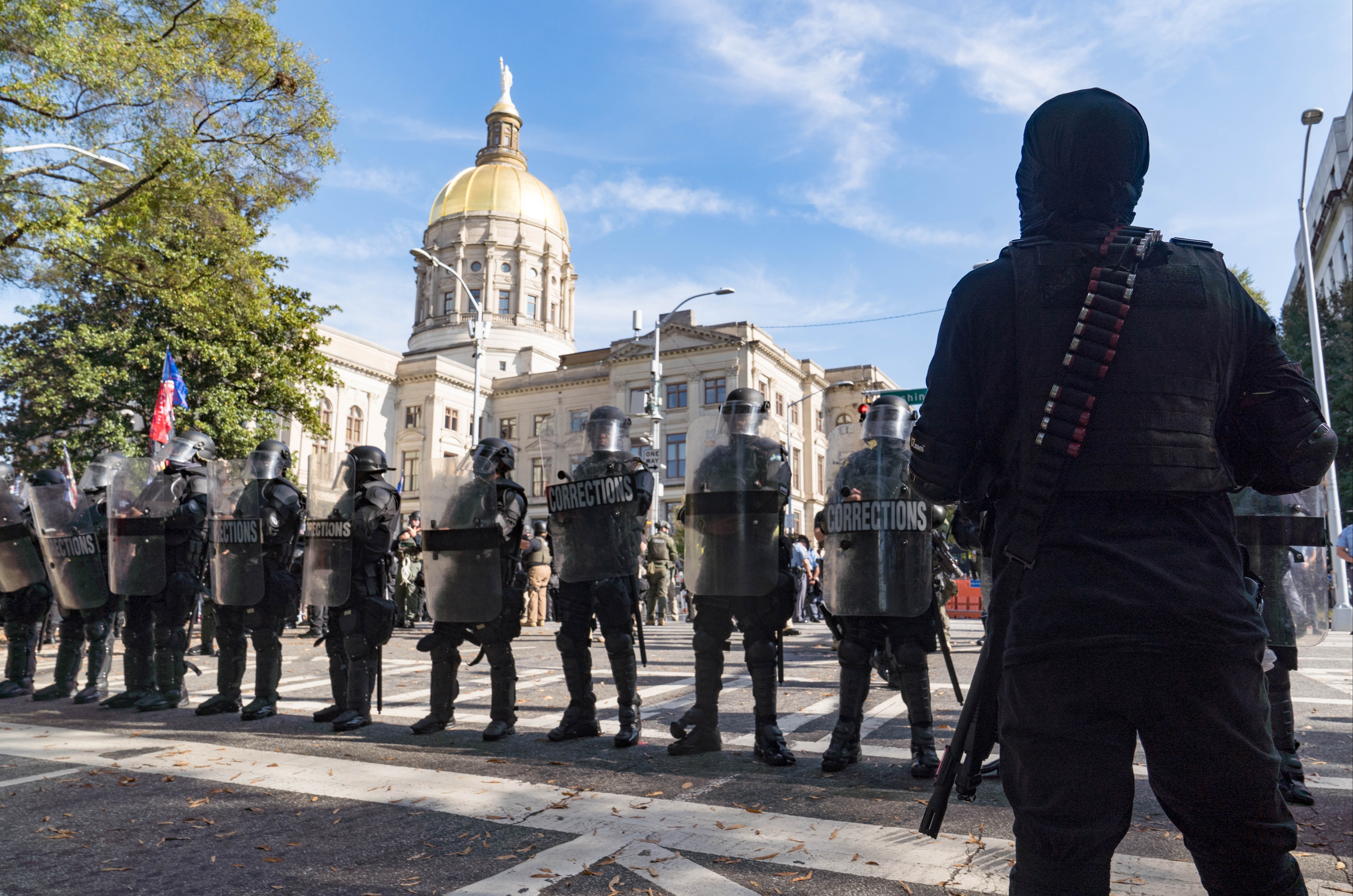 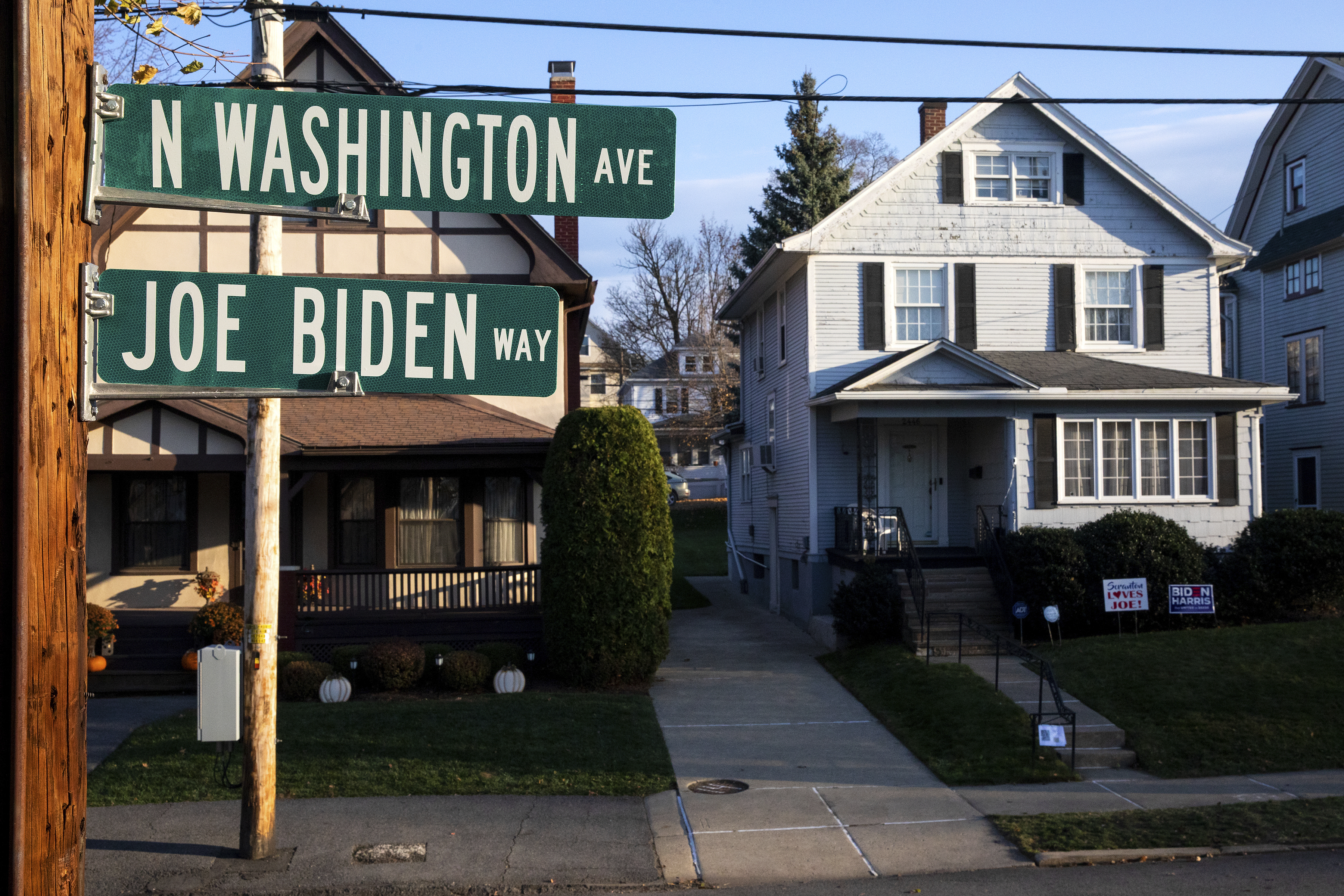 Biden also supports same-sex marriage and has done so since he was Vice President under Barack Obama's administration.

He has said that protecting rights through an Equality Act would be his top priority if elected this year.

In 2012, Biden appeared on “Meet the Press” and became the first national leader to publicly support same-sex marriage.

Before the election in 2012, Biden told the mum of a transgender child that discrimination against trans people is "the civil rights issue of our time".

While his stance has stirred controversy among Catholics, Gomez told the virtual conference: "The president-elect has given us reason to believe that his faith commitments will move him to support some good policies.

"This includes policies of immigration reform, refugees and the poor, and against racism, the death penalty, and climate change."

Despite this, he also told the virtual meeting that a working group of bishops has been set up to assess the dilemma over Biden's beliefs.

Catholic anti-abortion activists want the bishops to follow through with tough words and action against him.

They also want them to make clear that Catholic politicians who support abortion are in breach of church teaching. 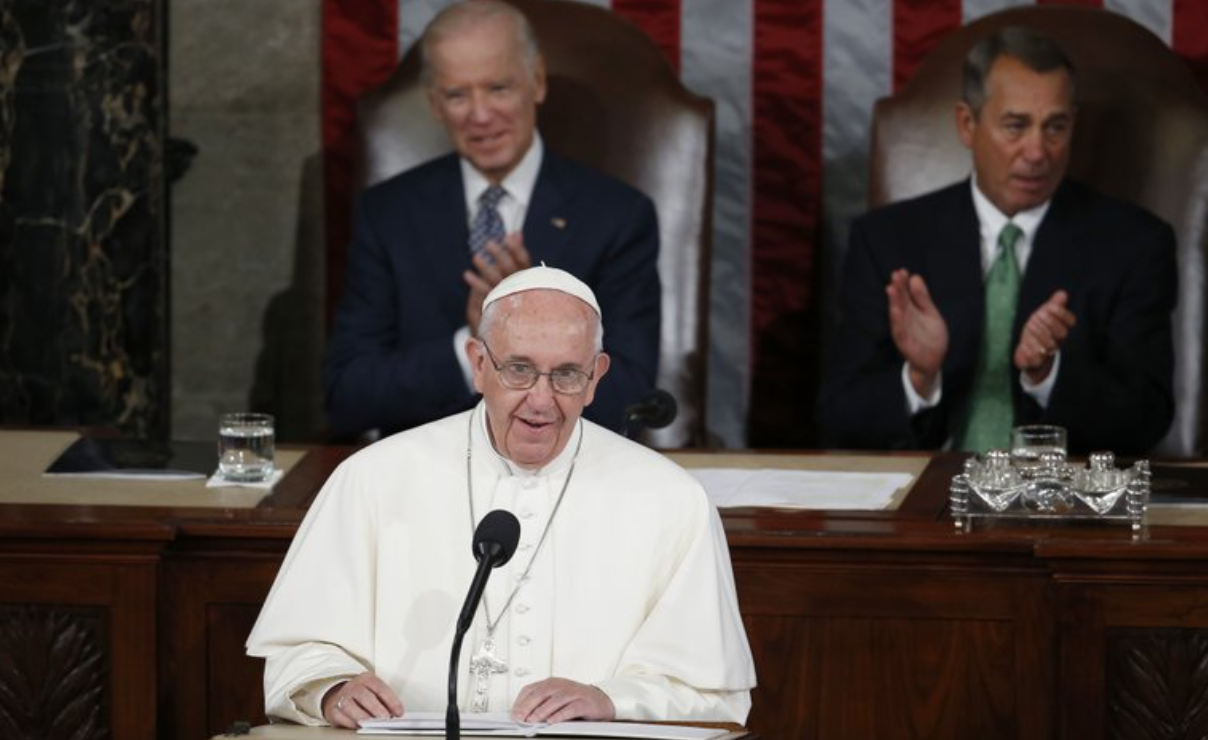 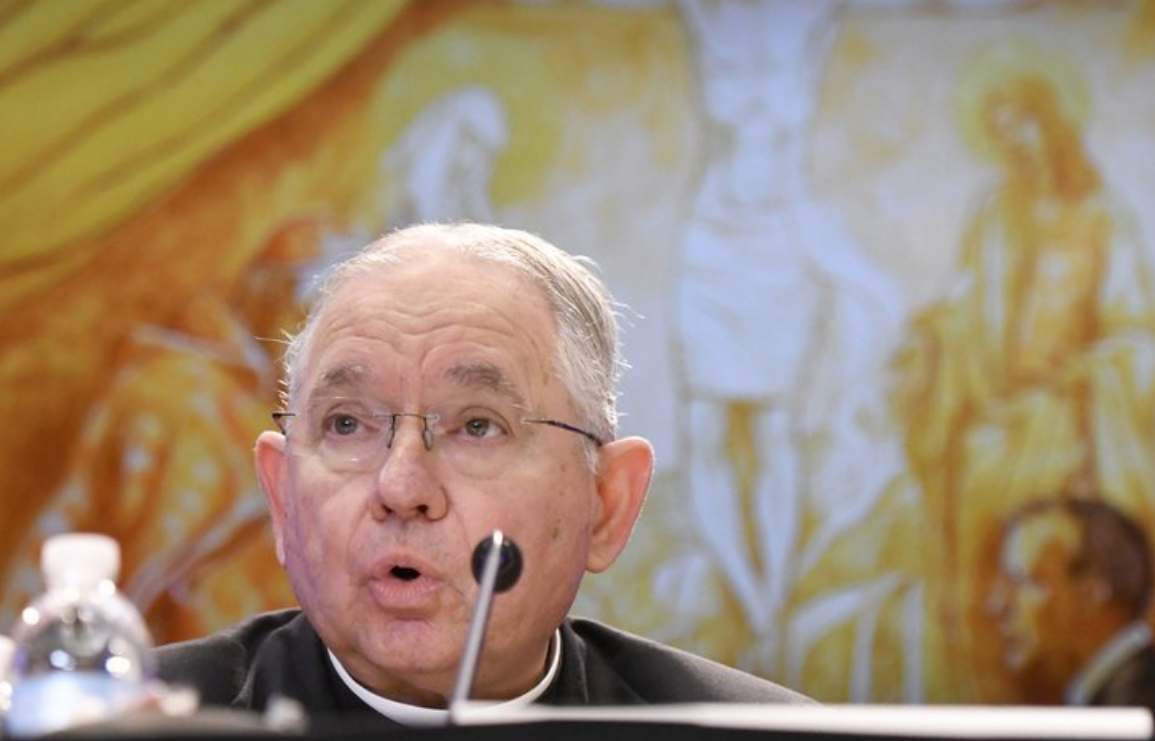 Biden’s policy agenda “is incompatible with the Catholic position on abortion and the protection of innocent human life,” said Marjorie Dannenfelser, president of the Susan B. Anthony List, a leading anti-abortion group.

But others criticized the USCCB as setting the stage for potential conflict with the president-elect just days after he received a congratulatory call from Pope Francis.

The Pontiff spoke with Biden on November 13 despite President Donald Trump refusing to concede.

Biden said he hopes to work with the pontiff on issues such as climate change, poverty and immigration.

Thomas Groome, a theology professor at Boston College, said conservative bishops on the working group would likely push for Biden to be denied Communion.

But he noted that Biden’s support for abortion rights is, according to many surveys, shared by most American Catholics.

Groome called Gomez’s statement “dreadfully unfortunate” and said “the bishops should be helping bring us together rather than driving us apart.”

In the election, 50 per cent of Catholic voters backed Trump while 49 per cent favored Biden, according to VoteCast, a survey of more than 110,000 voters nationwide.