Home » World News » Joni Mitchell to be honored by Brandi Carlile, Graham Nash as MusiCares Person of the Year

Joni Mitchell will be feted by a lineup including Chaka Khan, Mickey Guyton, Cyndi Lauper, Beck and St. Vincent at the 2022 MusiCares Person of the Year celebration.

The April 1 event takes place two nights before the Grammy Awards at the MGM Grand Conference Center in Las Vegas. Like the Grammys, the annual MusiCares gathering was bumped from January in Los Angeles following a surge in omicron cases.

Among the other artists honoring the Canadian singer-songwriter's legacy are Brandi Carlile, Sara Bareilles, Black Pumas, Pentatonix, Leon Bridges, Herbie Hancock, Stephen Stills and leading Grammy nominee Jon Batiste, who will serve with Carlile as artistic directors of the show. 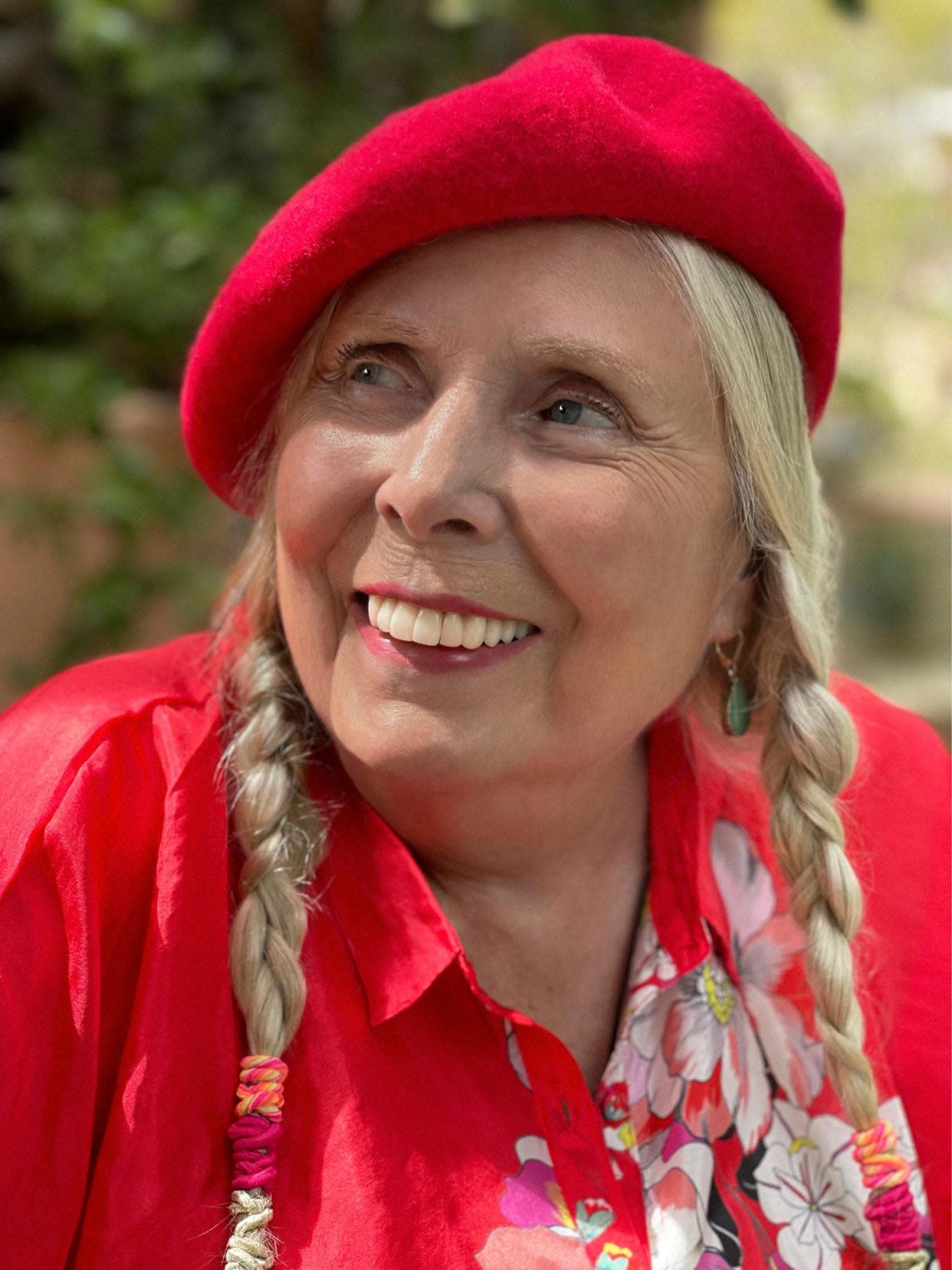 Grammy snubs: No Miley, Lorde or Lizzo nominations in 2022

"We will be celebrating with a purpose, toasting one of music’s greatest songwriters and musicians, while raising vital funds to address the critical health and social service needs of the music community,” said Laura Segura, executive director of MusiCares.

This year, a virtual fund-raising concert, MusiCares: Music on a Mission, will take place March 30. The event will feature never-before-seen performances from artists including Carlile, k.d. lang, Shawn Colvin, Jason Isbell and Cage the Elephan

Mitchell, 78, is being honored for her enduring musical contributions as well as her influence in the music industry. In 2015, she suffered a brain aneurysm and stroke.

In December, the eight-time Grammy winner was christened as an inductee for the 44th Kennedy Center Honors. 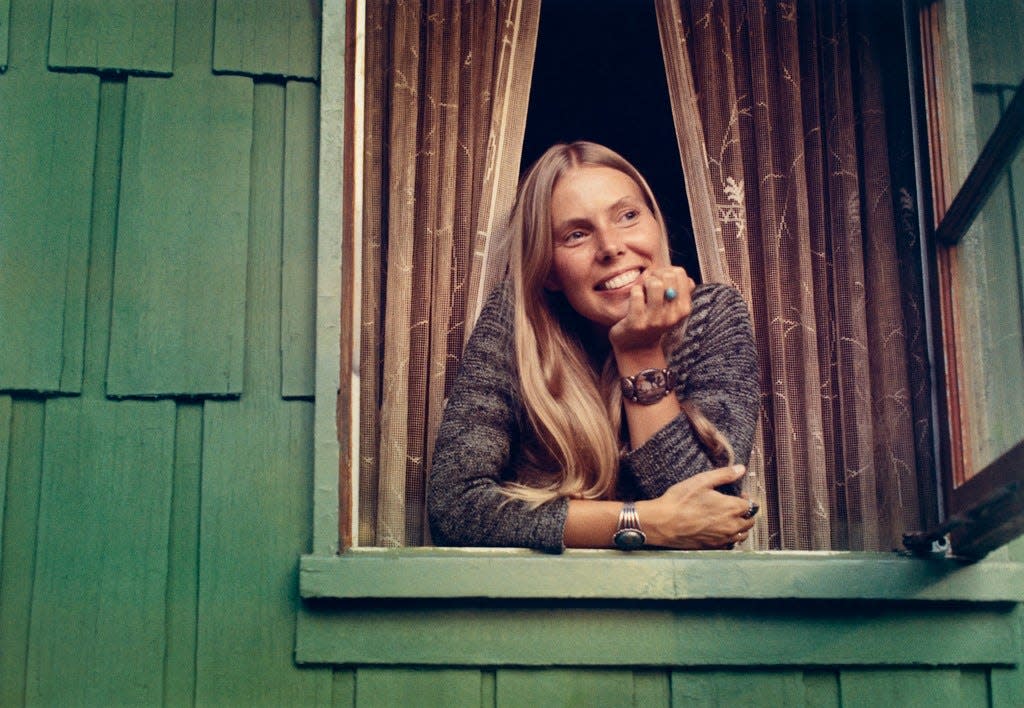 On the red carpet before that ceremony, Judy Collins, who recorded the first version of Mitchell’s “Both Sides Now” in 1967, said the two have remained “friends along the way.” “She’s brought so much beauty into the world,” Collins said.

MusiCares is the foundation of the Recording Academy, which runs the Grammys, and provides health and human services aid such as emergency financial assistance, medical expenses and treatment for critical illnesses to members of the music community. Additionally, the organization has supplied $28 million in COVID-19 relief to music professionals affected by the disruption to the industry.