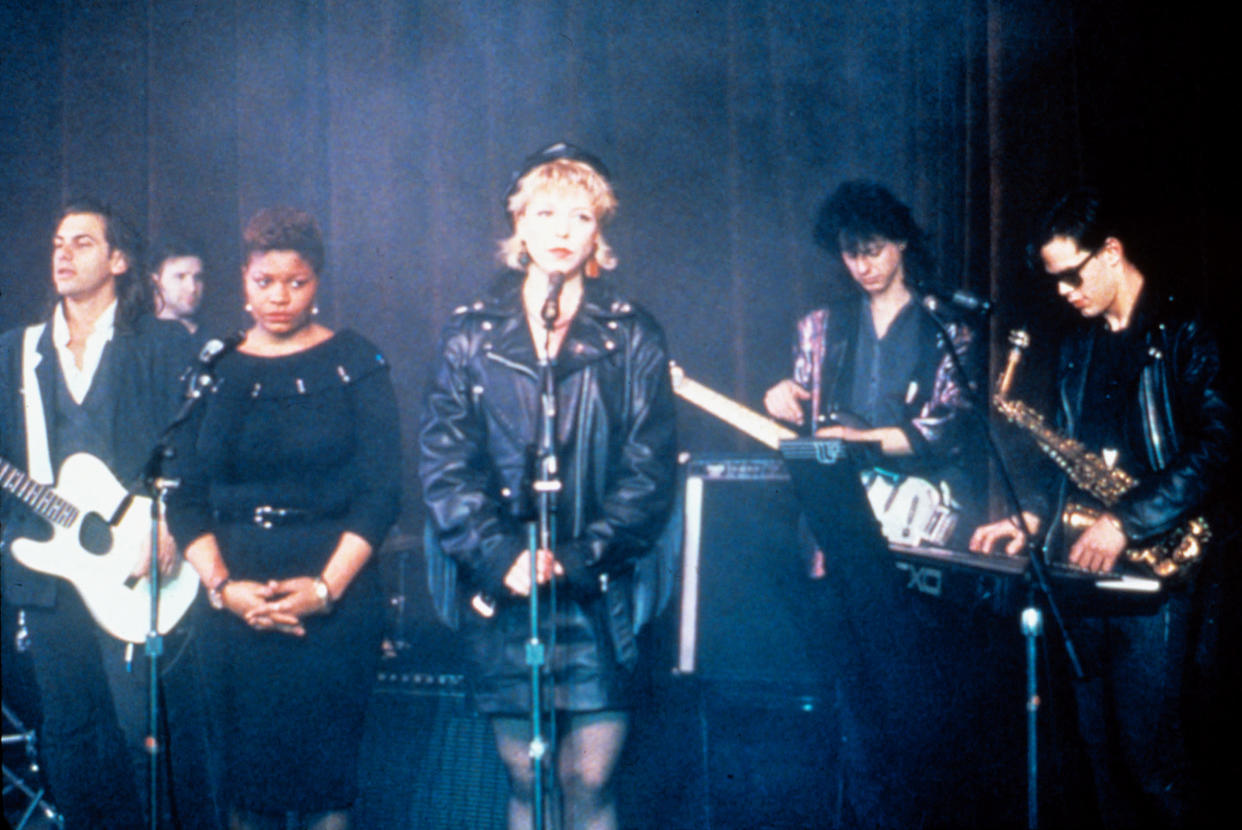 Julee Cruise, whose gorgeous collaborations with David Lynch elevated projects such as “Blue Velvet” and “Twin Peaks,” has died at 65 years old. Her husband, Edward Grinnant, revealed the news on a B-52’s Facebook page, as first reported by The Guardian. Cruise was an occasional touring member of the band, acting as Cindy Wilson’s stand-in on stretches from 1992 to 1999.

“For those of you who go back I thought you might want to know that I said goodby to my wife, Julee Cruise, today,” he wrote. “She left this realm on her own terms. No regrets. She is at peace. Having had such a varied music career she often said that the time she spent as a B filling in for Cindy while she was having a family was the happiest time of her performing life. She will be forever grateful to them. When she first stepped up to the mic with Fred and Kate she said it was like joining the Beatles. She will love them always and never forget their travels together around the world. I played her Roam during her transition. Now she will roam forever. Rest In Peace, my love, and love to you all.”

Cruise was best know for her collaborative work with Lynch. Her biggest hit was “Falling,” with music by “Twin Peaks” composer Angelo Badalamenti and lyrics by Lynch. An instrumental version of the song would become the indelible opening theme of “Peaks.” She also appeared on the show several times as a singer at the bar, and her music was included on the show and the soundtrack.

While Cruise’s name wasn’t as ubiquitous as the show’s central figure, Laura Palmer, her voice and enigmatic character on the show lent an eerie musical throughline to the beloved series.

That same year, Cruise performed the song on “Saturday Night Live,” filling in for Sinéad O’Connor, who backed out last minute in protest of the night’s guest host, Andrew Dice Clay.

Cruise returned to “Twin Peaks” in 2017 for the long-awaited third season of the series, which aired on Showtime (the original two seasons were on ABC). Her appearance included a performance of the song “The World Spins.”

The following year, she released an EP titled “Three Demos,” which features the original demo versions of her best-known work, “Falling,” “Floating” and “The World Spins.”

Cruise’s unique vocal stylings attracted a host of collaborators over the years, including DJ Dmitry and the bands Hybrid and Delerium. She can also be heard on Handsome Boy Modeling School’s song “Class System,” which was produced by Prince Paul and features Pharrell Williams.