JUSSIE Smollett asked two brothers about buying drugs before they were arrested over the alleged "hoax" attack on the actor, docs claim.

The Empire actor asked for “good pills” and said he wanted “molly” – slang for ecstasy – and “Whitney” – a street name for cocaine, texts show. 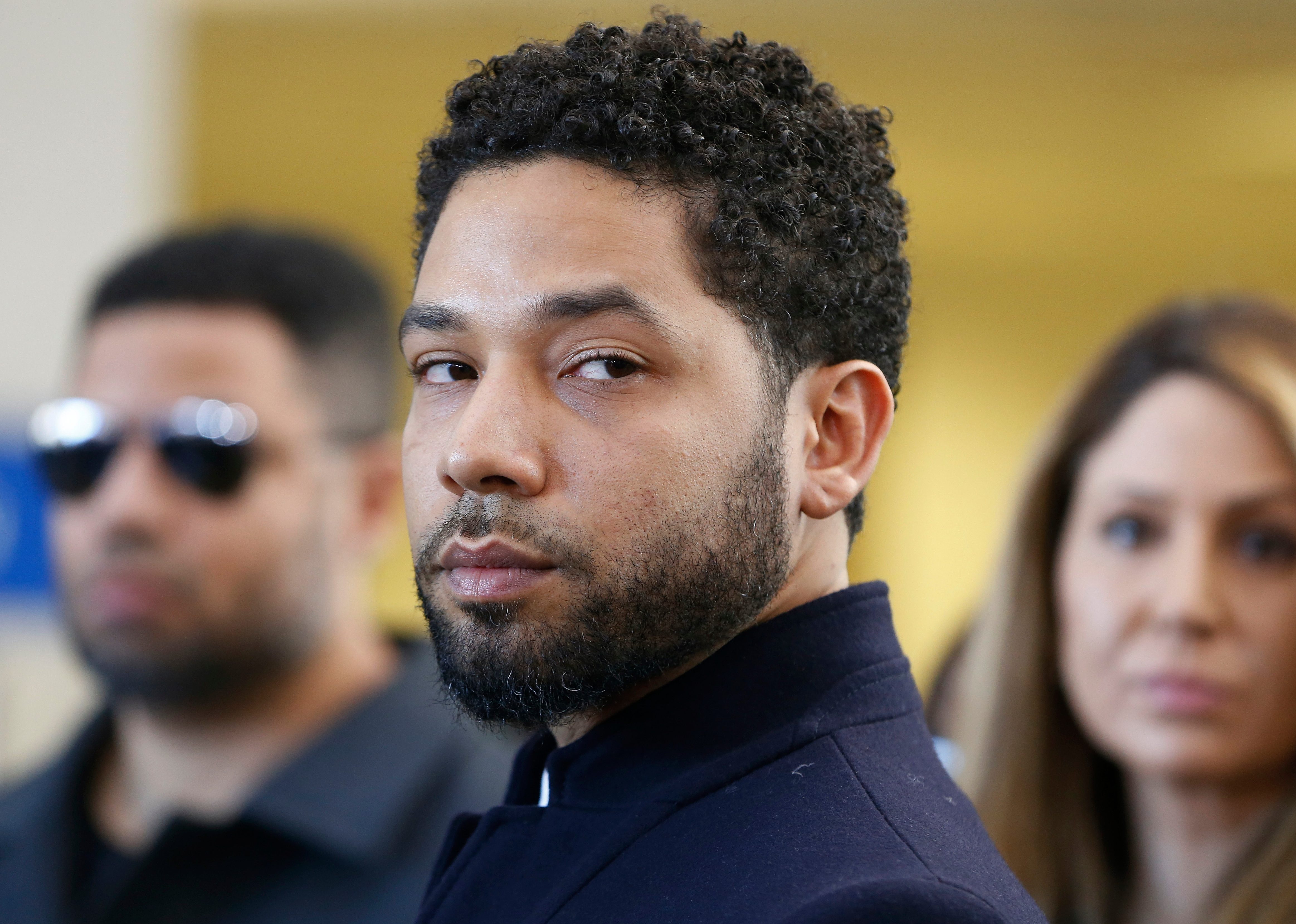 New details about Smollett’s links to Nigerian brothers Abel and Ola Osundairo were revealed in nearly 500 pages of documents released by Chicago police on Thursday.

It comes two months after 16 charges against Smollett, 36, were unexpectedly dropped after he was accused of staging an apparently racist and homophobic attack on himself.

The gay and black actor claimed in January that he has been beaten up by two men who doused him in chemicals and put a noose around his neck.

Two men seen on CCTV near the scene of the alleged assault in Chicago were identified as his bodybuilding trainer Abel and Ola – who was an Empire extra.

The pair confessed to cops in mid-February that the attack was staged because the TV actor was “unhappy about the response he received over hate mail”, a police transcript revealed.

The records, parts of which were redacted, also detail how Smollett contradicted several of his own statements about the alleged attack during a second interview with cops.

He first described the attackers as “white”, then later changed his story to say the offender was “pale”, police documents reveal.

When asked by cops why he had changed the description, Smollett admitted he “assumed they were white due to the comments that were made”.

He had originally claimed the two men attacked him while yelling “This MAGA country” along with racist and homophobic slurs.

When cops told Smollett the brothers had been arrested, Smollett allegedly feigned surprise.

“We don't have any problems,” he said, according to the documents.

“They are straight so we don't have any problems with women or men.

“They did not owe me any money, I don't owe them any money. We have a good relationship.”

The unsealed documents also revealed that the brothers deliberately tried to avoid hurting Smollett too badly in the allegedly staged attack.

The brothers were careful to “pull their punches”, the papers claim.

They also rubbed their knuckles into Smollett’s face to “bruise him without hurting him too badly”, the documents claim.

Text messages included in the newly released files show Smollett had contacted one of the Osundairo brothers several times and asked about buying marijuana, cocaine and ecstasy.

One text sent by Smollett in September last year reads: “N***** you still got a molly (ecstasy) connect?”

During his arrest he reportedly told officers he struggled with drug use and had never been treated.

Smollett was arrested and charged with 16 counts of felony disorderly conduct for filing a false police report, but Chicago prosecutors later dropped the charges.

But prosecutors dropped charges on March 26 – prompting outrage from the mayor and police chief.

The city of Chicago later filed a civil complaint against Smollett for refusing to reimburse them for overtime payments to cops who investigated the hoax.

The new documents also show that prosecutors told Chicago detectives that a possible deal with the Empire actor was in the works a month before charges against him were dropped.

Cops were told by Cook County prosecutors a deal with Smollett could include a $10,000 (£7,900) fine and community service.

Chicago police spokesman Anthony Guglielmi says the detectives did not pass the information to superiors because they assumed a deal would include Smollett admitting to wrongdoing.

Police are expected to release hours of video evidence in the coming days. 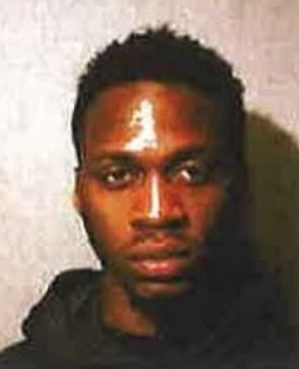 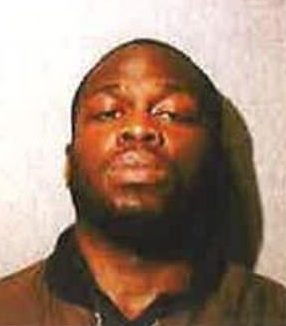 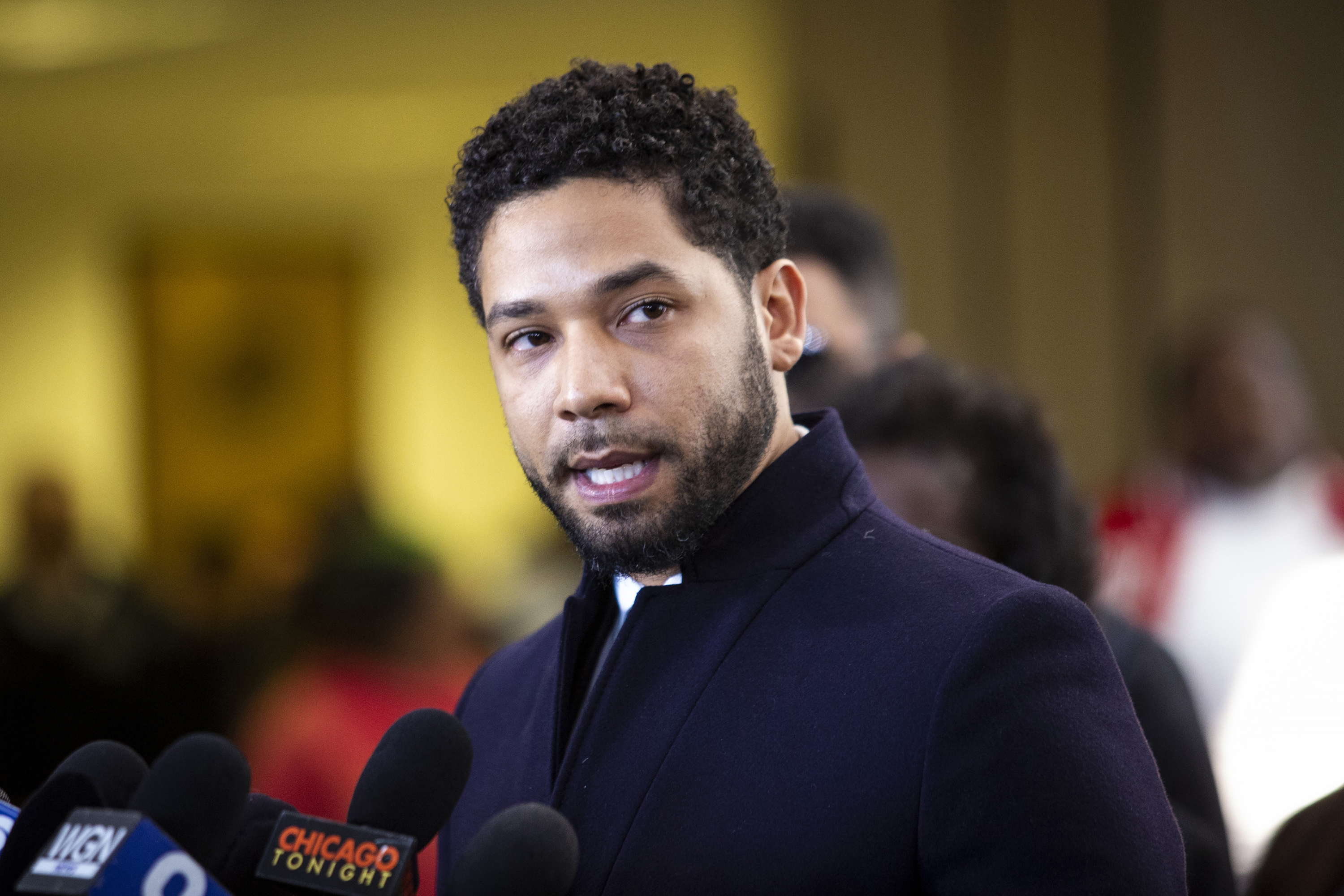 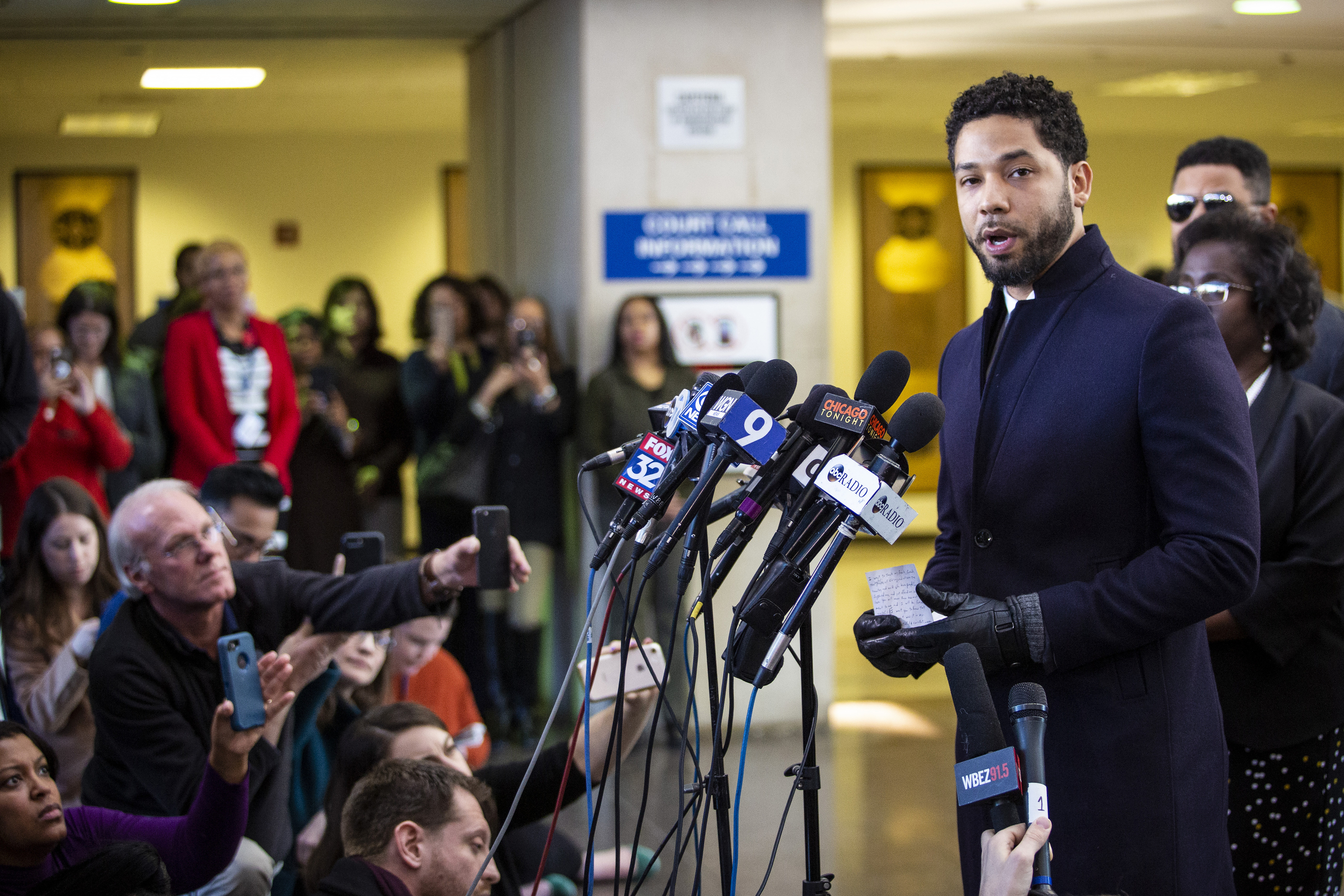 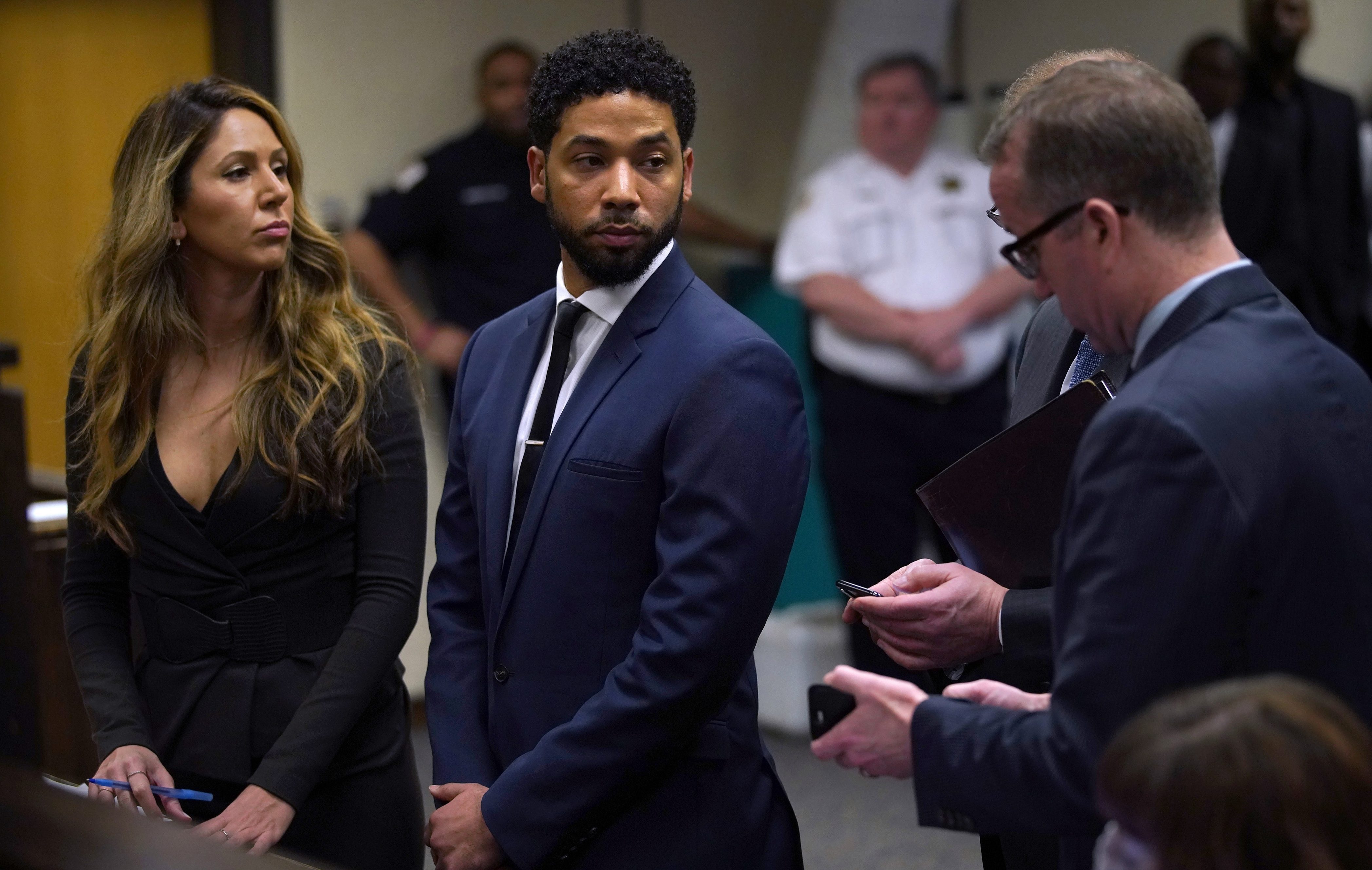