Here is who is in the new shadow cabinet. 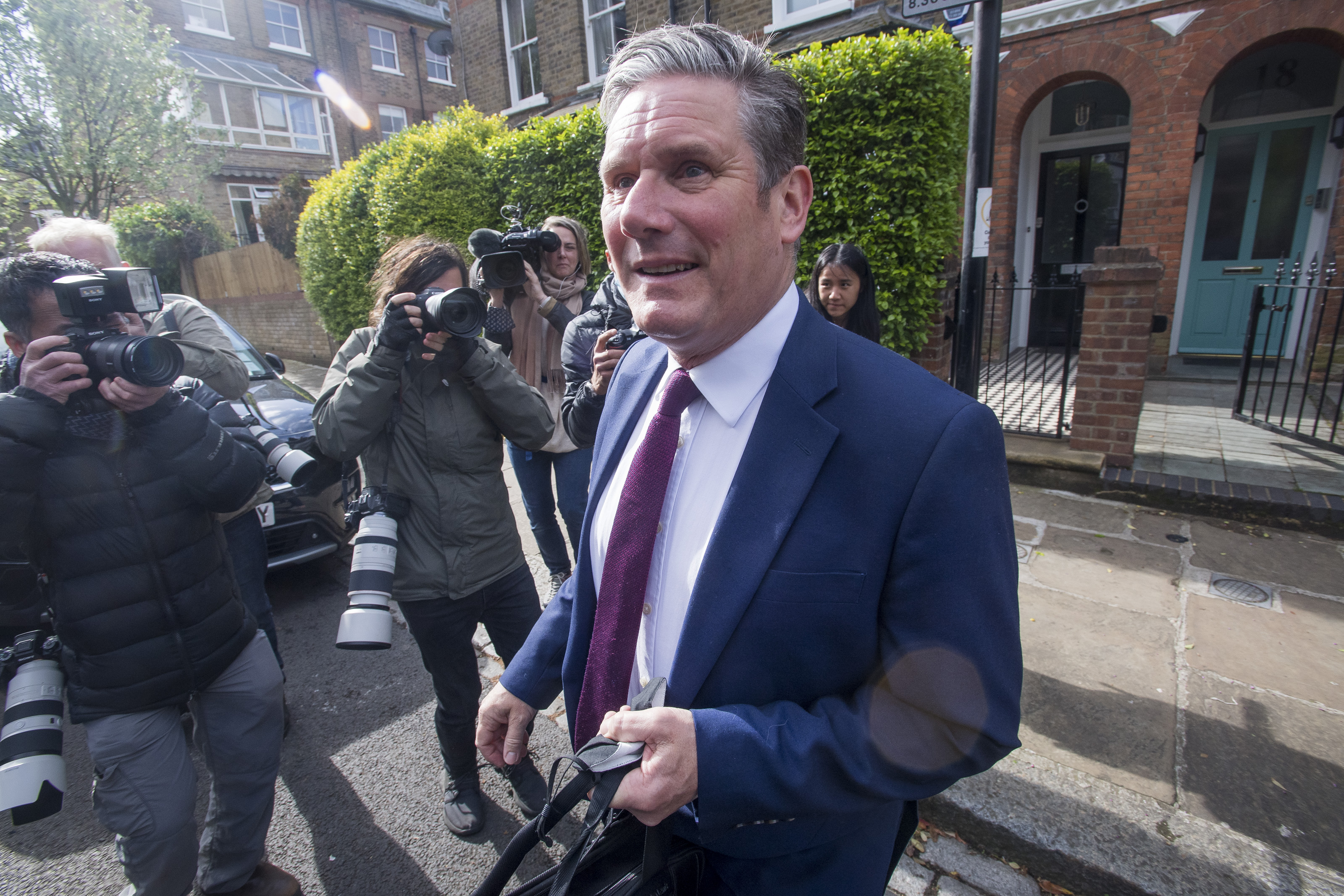 Who's in Keir Starmer's cabinet?

Among the changes are the promotion are the following:

The 41-year-old married mum of three does, however, remain deputy party leader.

She is originally from Stockport, Greater Manchester, but she has moved to  Ashton-under-Lyne which is her constituency since the 20125 General Election. 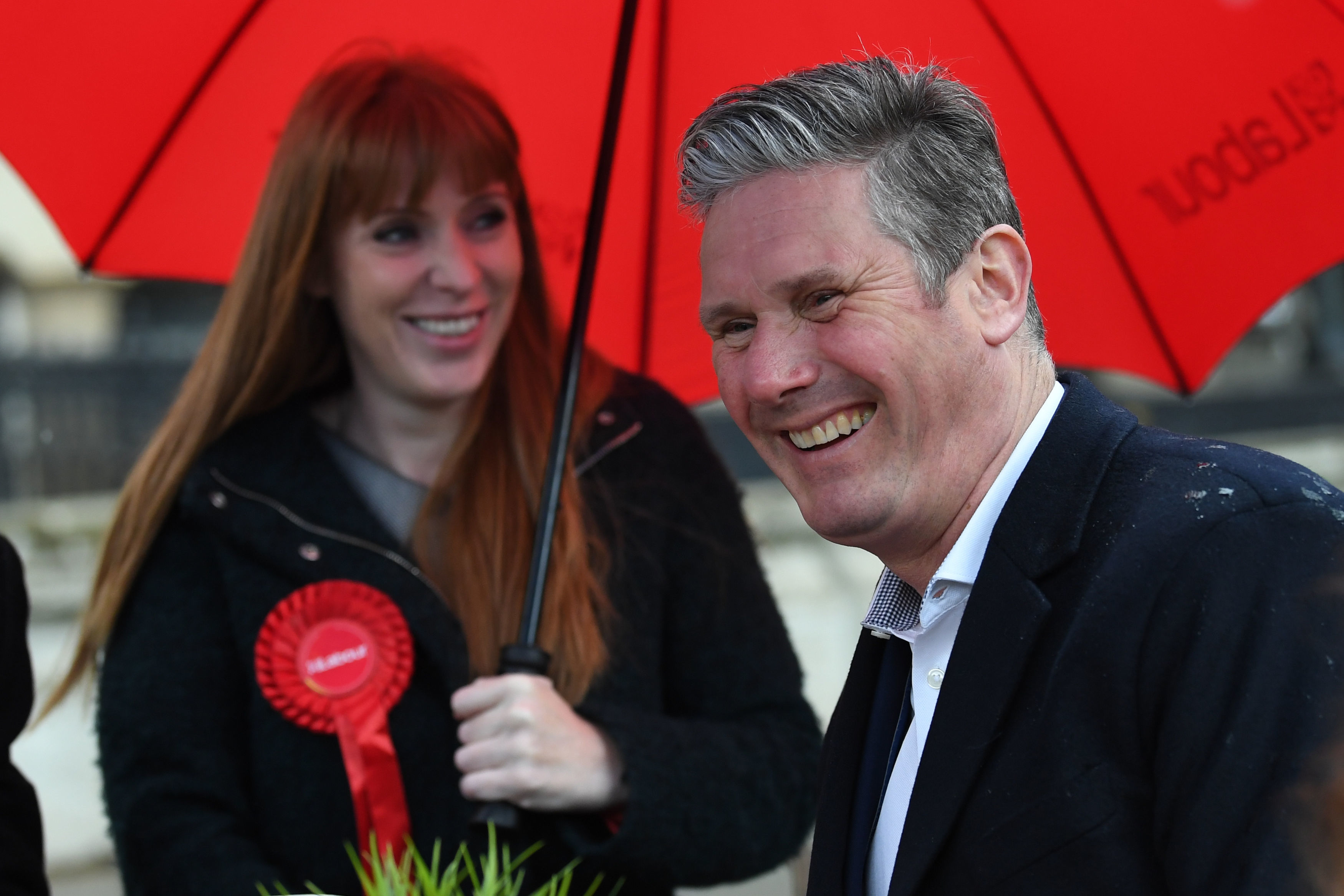 Former economist Ms Reeves has added shadow chancellor to the long list of shadow roles she has held during her decade in Parliament.

First elected to represent Leeds West in 2010, within six months she was the shadow minister for pensions. After subsequent roles at shadowing in the Treasury and Department for Work and Pensions, Ms Reeves assumed the role of shadow chancellor of the Duchy of Lancaster – opposite Michael Gove – when Sir Keir became party leader.

She was good friends with constituency neighbour Jo Cox, who was killed in 2016.

Paying a tearful tribute to her colleague in the Commons days after her death, Ms Reeves said of Ms Cox: "Batley and Spen will go on, to elect a new MP, but no one can replace a mother."

Politics runs in the family, and Ms Reeves is married to a former private secretary and speech writer of Gordon Brown.

Her younger sister, Ellie also has a seat in Parliament as the Labour MP for Lewisham West and Penge, and serves as the shadow Solicitor General.

Before arriving in Westminster, Ms Reeves worked as an economist at the Bank of England and the British Embassy in Washington DC. 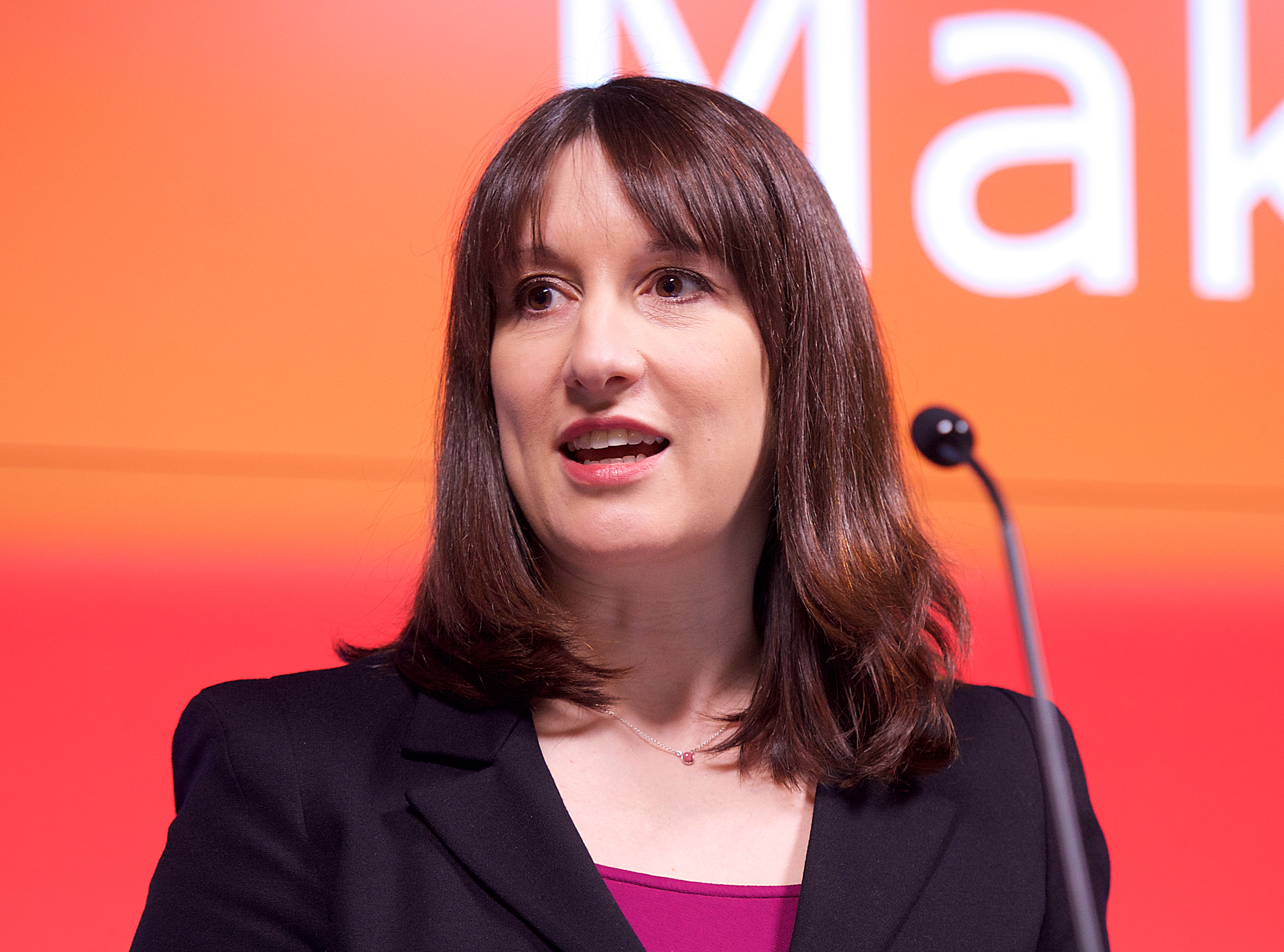 She fell from the highest political perch in this reshuffle, but has retained a role in the shadow cabinet

Labour MP for Oxford East since June 2017, Ms Dodds was an MEP for South East England for four years before taking her seat on the opposition benches.

A mother of two young children, 43-year-old Ms Dodds' media skills were put to the test just days into her role as shadow chancellor, when her daughter burst in during an interview with Sky News.

"I thought she was going to stay asleep, sorry… so embarrassing," Ms Dodds said when asked about the moment at the interview's close.

"She's thankfully under the chair now."

Ms Dodds has now been relegated to the role of party chairman and chair of Labour Policy Review.

Before politics, Aberdeen-born Ms Dodds worked as an academic and it is thought her research focused on public policy and risk in different industries, sectors and nations. 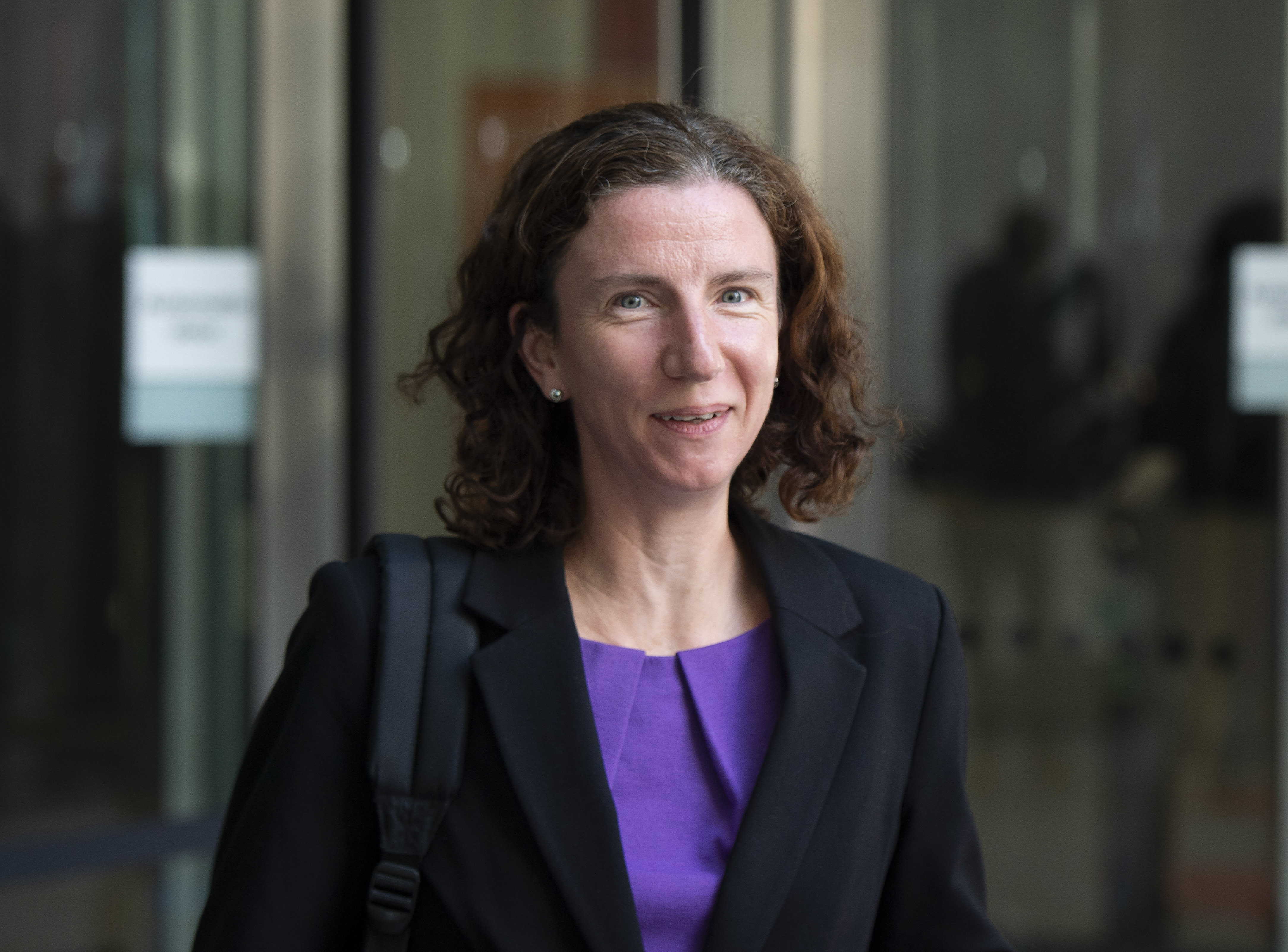 Labour's new chief whip is Sir Alan Campbell, who had served as the deputy chief whip since 2010.

Sir Alan, who has been the MP for Tynemouth in the north east of England since 1997, has not broken the Labour Party whip.

He is one of the current longest serving members of his party's frontbench, having first been appointed to it in May 2005.

At the 2010 general election, Sir Alan was one of the very few Labour MPs re-elected by an increased majority.

He was a teacher before becoming an MP.

Labour MP for Newcastle East for the past 37 years, Mr Brown has been demoted from his role as chief whip in the shadow cabinet.

Since becoming an MP in 1983 he served intermittently as the party's chief whip alongside other cabinet roles under governments led by Tony Blair and Gordon Brown, and oppositions under Jeremy Corbyn and Sir Keir.

Mr Brown is known to have a love for classical music and is a patron of Leeds Youth Opera, the only youth opera in the country run by volunteers.

Before entering politics, he worked as a legal adviser to trade union GMB in Newcastle upon Tyne. 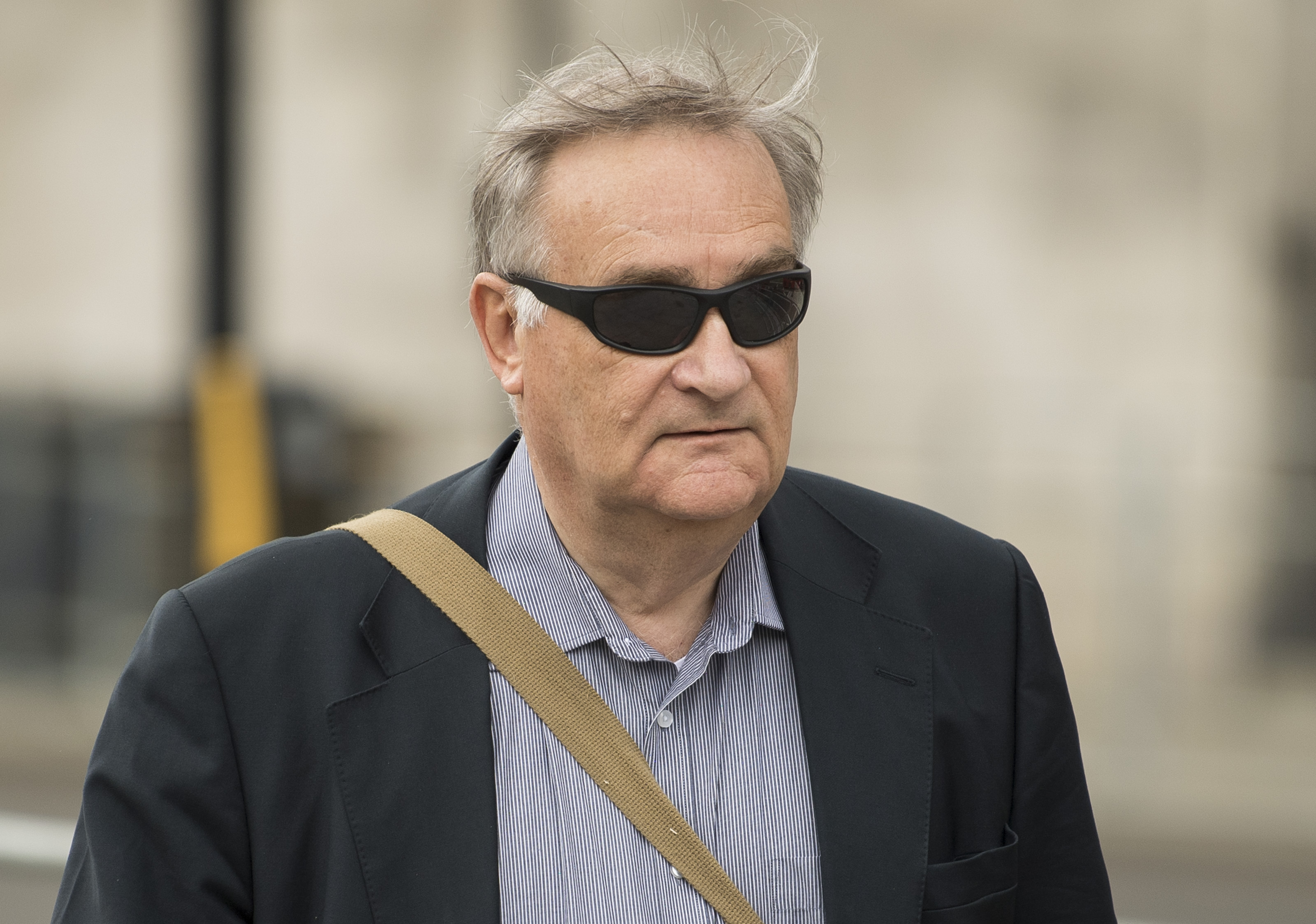 Who else is in the Labour shadow cabinet?

Sir Alan Campbell, the MP for Tynemouth, has been promoted from deputy chief whip, a post he has held since 2010, to chief whip.

Shabana Mahmood, who is the MP for Birmingham Ladywood, has been promoted to the position of Labour campaigns coordinator, taking on the role that was previously held by deputy leader Angela Rayner.

She will not have much time to settle into the role.

This is because there is a crucial by-election in Batley and Spen likely in the coming months after the constituency's current MP Tracy Brabin was elected the new metro mayor of West Yorkshire.

Thangam Debbonaire has replaced Valerie Vaz as shadow leader of the House of Commons.

Wes Streeting’s role as shadow minister for schools has been changed to child poverty secretary.

And Thangam Debbonaire has been moved to shadow Commons leader, replacing Valerie Vaz. 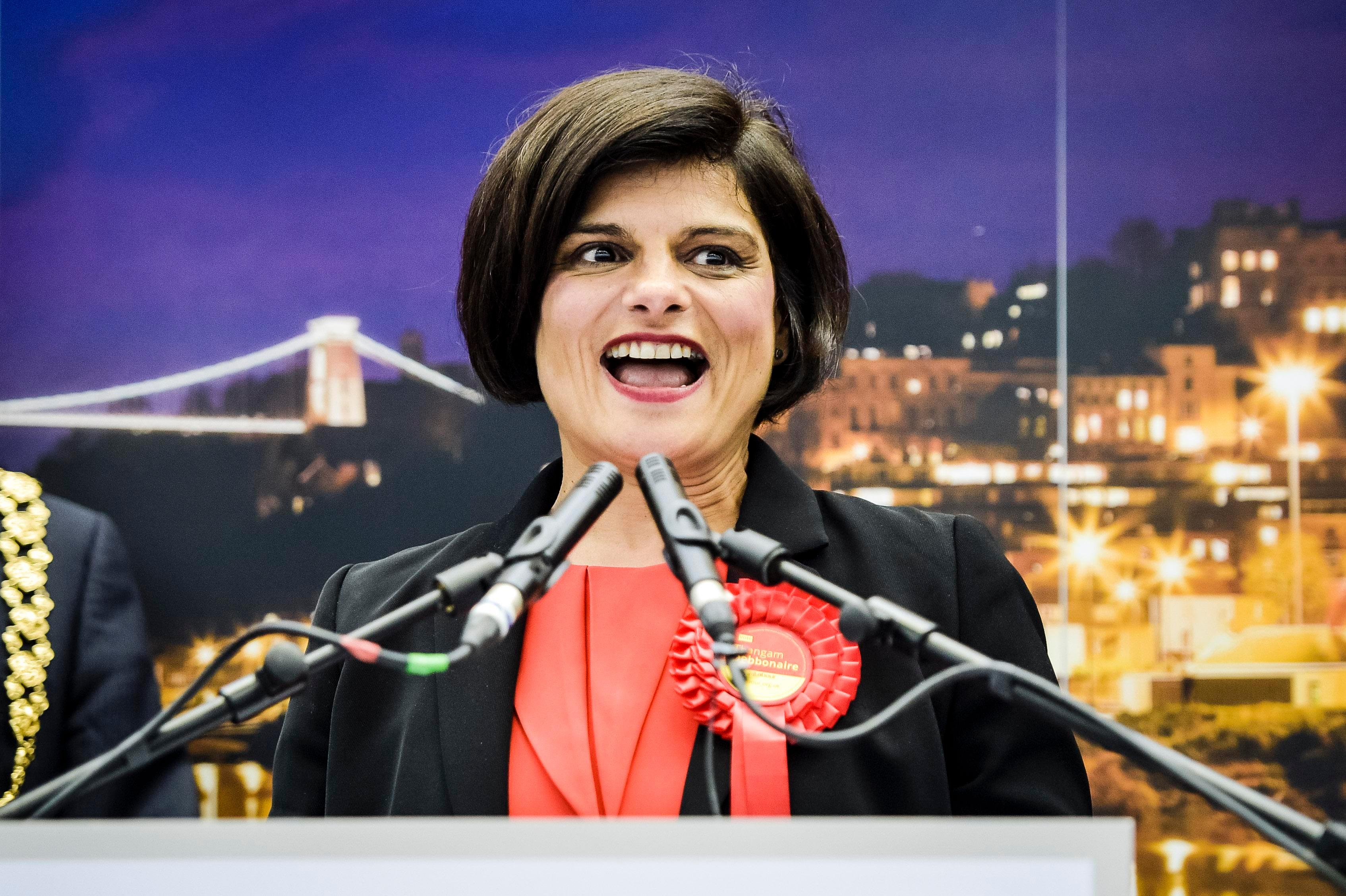