Mobster John Anslow – whose daring jail escape made headlines across the county – was sentenced for more than two decades for orchestrating a huge drugs operation.

Anslow’s dad, John Snr, has now made the sensational claim his criminal son has had a prison scrap with Michael Adebolajo and Michael Adebowale. 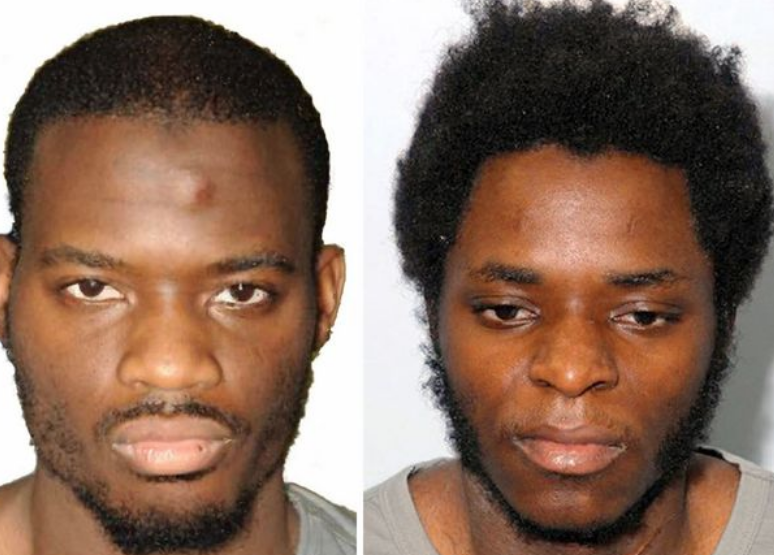 According to BirminghamLive, the mobster was irritated with the extremists loud late night conversation.

John Snr claimed: “All night and all day they were shouting. One each side of him.

“John got him on the floor and was throwing punches before the screws pulled him off. ”

“One tried to put it on him and came off worst. John got him on the floor and was throwing punches before the screws pulled him off. He gave it to him. He stood his ground and had a go back.”

He added: “They (Adebolajo and Adebowale) are the worst of the worst. I’d like to do to them what they did to Lee Rigby.”

The underworld kingpin from Tipton, Birmingham, spent 439 days on the run before being caught in Northern Cyprus.

According to BirminghamLive, Ministry of Justice officials questioned the claims – saying that without a date for the scrap, an investigation into the allegation was impossible.

There are strict conditions in place to prevent the terrorists from mingling with other Belmarsh inmates, a spokesman said.

Their savage crime in May 2013 plunged the nation into mourning. The pair mowed down 25-year-old Lee outside his Woolwich Barracks before brutally attacking him with knives and a cleaver. 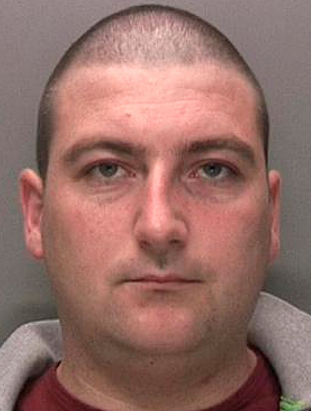 Disturbing footage circulated showing the pair with blood-covered hands yelling at terrified passers-by that the murder was in retaliation of Muslims being killed by British soldiers.

Both men were sentenced to life in February 2014, with Adebolajo, 28, destined to die in jail.

Rigby’s mum Lyn has recently pledged to set up a new retreat for grieving military families as the country mourns the sixth anniversary of the shocking terror attack. Lee left behind wife Rebecca and a young son, Jack.

Following the Belmarsh incident, which occurred a couple of years ago, Anslow was transferred to Frankland Prison, County Durham, and is currently incarcerated at HM Prison, Wakefield, the largest high security prison in Britain.

He gained a global reputation as a gangster after being sprung from a prison van taking him to crown court.

The hardman was seized by criminal pals armed with sledgehammers from outside Redditch’s Hewell Prison in January, 2012.