Home » World News » Lying mum, 32, pretended she had cancer and shaved her head to get cash for a trip to Disneyland

A SHAMELESS mum claimed she was dying of cancer to raise more than £10,000 for a "final" trip to Disneyland.

Stephanie Hunter told devastated loved ones her lung cancer had spread to her brain and said she had just 18 months to live. 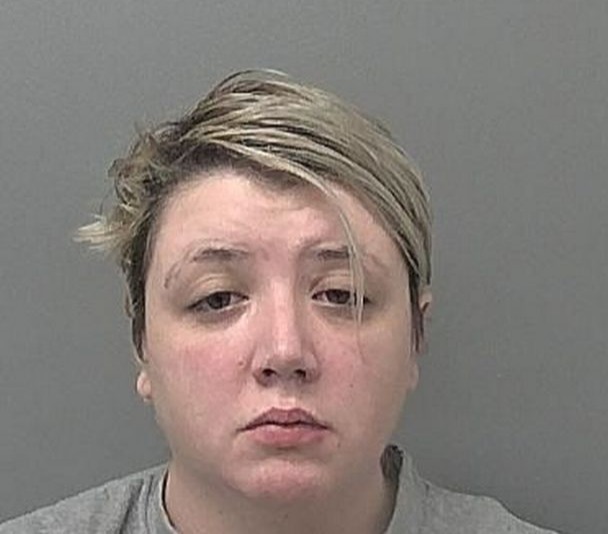 The lying 32-year-old even shaved her head and tricked her own husband, who began making arrangements for her funeral, Hull Live reports.

Her worried colleagues rallied around her and helped raise money to send Hunter on a lavish "last trip" to Disneyland Paris with her three kids.

Well-wishers donated £10,446 in total so the despicable mum could travel first class to Paris and stay in a five star hotel and restaurant pass.

But her web of lies unravelled when social services were contacted over concerns for her children.

Hunter sobbed as she was caged for 15 months after admitting fraud and perverting the course of justice.

Hull Crown Court was told Hunter's deceit began when she told bosses at a telesales firm she had cancer and needed lung surgery.

She then accelerated the lie – claiming the treatment had not worked and she needed chemotherapy so would have to take time off.

In January 2017, Hunter shaved her head and told concerned colleagues she had four tumours on her brain and would dead within 18 months.

She also pretended she had cancer while facing legal action for rent arrears and possible eviction.

Her own husband even believed she had terminal cancer and Hunter took him to a "funeral directors for help in arranging her funeral".

Prosecutor David Godfrey said: "As a result of his wife's lies, he left the family home. He feels great shame and embarrassment at what happened.

"He is now in debt. His family life has been shattered as a result of his former wife's lies."

Hunter eventually broke down and admitted her lies when attempts to obtain medical confirmation of her condition failed and her sick pay was stopped.

John Dunning, mitigating, told the court Hunter regretted her actions and wanted "attention and sympathy" when she started the lie.

But Judge John Thackray QC slammed the mum-of-three for her "truly despicable" lies.

He said she had "preyed upon and indeed manipulated" the kindness of supporters who rushed to help her.

The judge added: "People's kindness and charitable nature has been completely abused.

"It prevents people making genuine charitable donations in the future "