Home » World News » Man, 21, furious after being refused entry into restaurant because his leopard print trousers were 'too, too much'

A MAN was left raging after being barred from entering a restaurant because a bouncer thought his trousers were "too, too much".

Brandon Rogers, 21, sported a daring pair of leopard print bottoms for a night out at cocktail bar 20 Stories in Manchester on Monday to celebrate his sister's birthday. 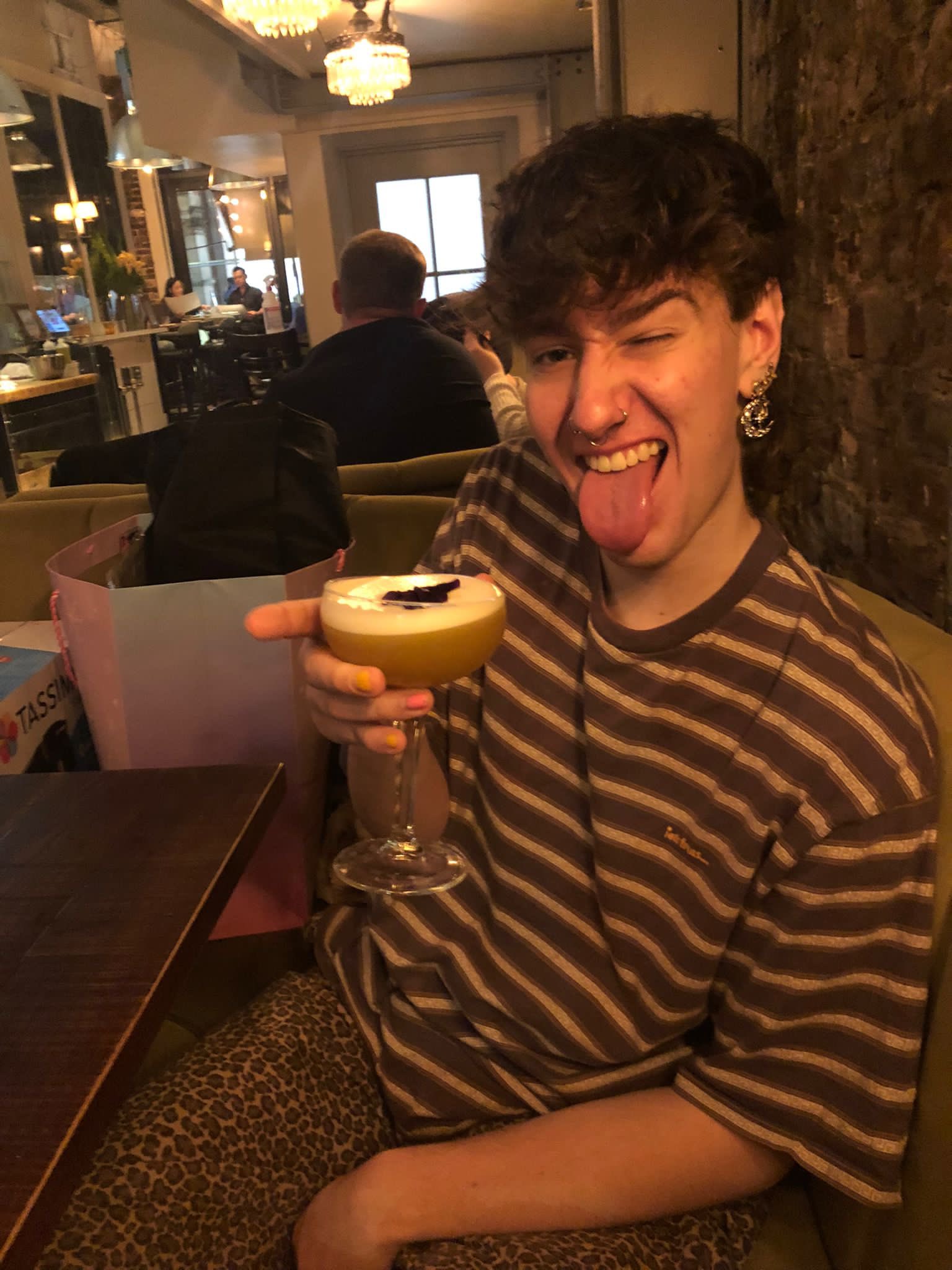 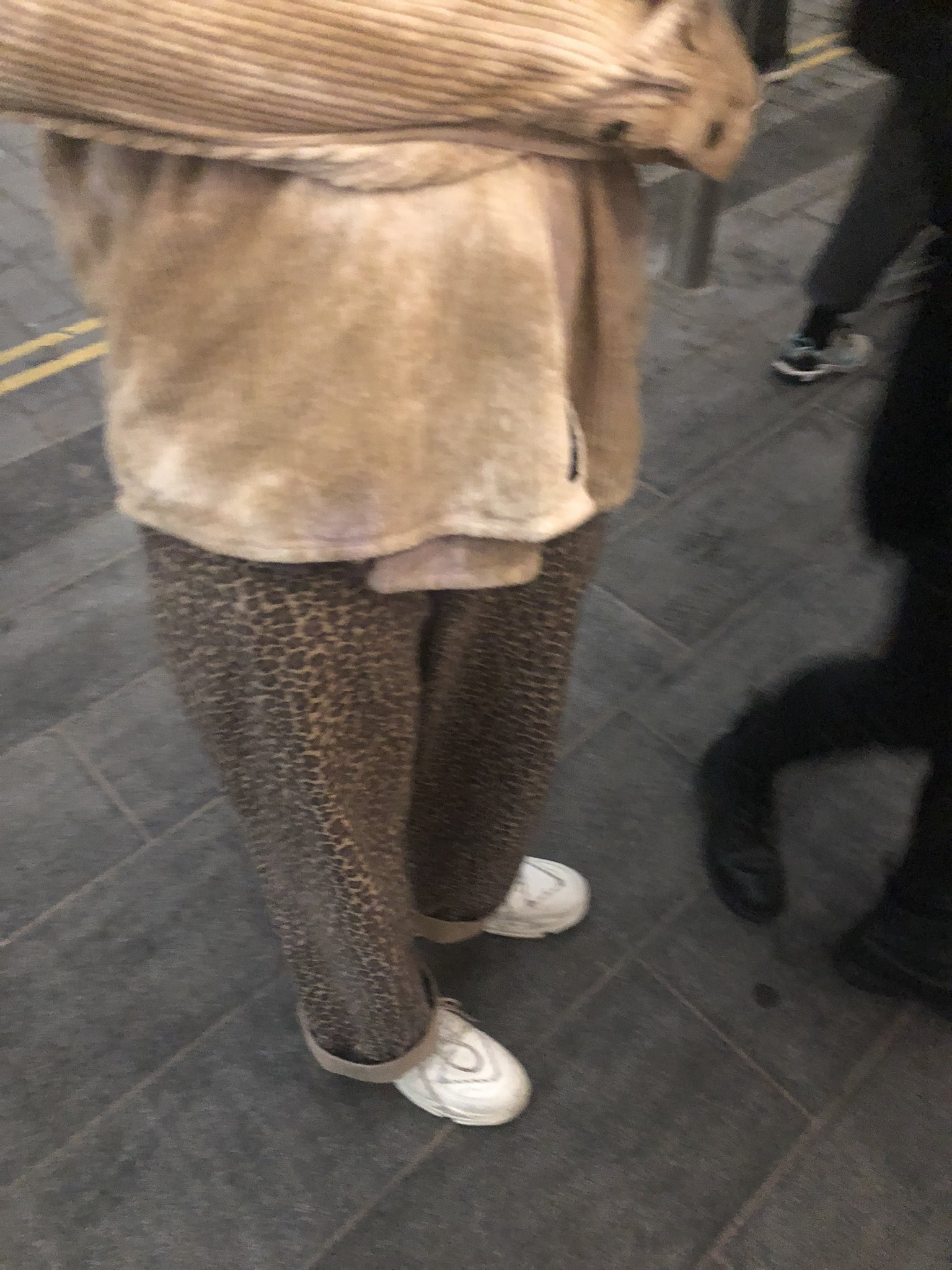 But moments after arriving at the door, the bouncer told Brandon his animal-print trousers were "too, too much" and he couldn't go in – but the five other members of his group could.

Brandon's sister Paris rushed to Twitter to blast the restaurant, claiming her "proudly gay" brother was discriminated against for his "expressive" clothing.

The cocktail bar's operator D&D London apologised to Brandon – and insisted it has a "zero-discrimination policy" across its 45 restaurants, bars and hotels.

University student Brandon said the bouncer "looked him up and down" three times and barred him from going in.

Branded told Manchester Evening News: "The bouncer said everyone else could come in but there was an issue with what I was wearing.

"My dad asked why and he said what I was wearing was too casual, gesturing towards my pants.

"We asked what the dress code was and he said it was smart casual. He said jeans were allowed but what I was wearing was 'too, too much'."

Brandon – who said women were able to enter wearing the same pattern – added: "It was clearly subconscious homophobia – something which I am used to.

"My family were more angry at the situation than I was because I’m used to brushing off situations like this but we shouldn’t have to."

A D&D London spokesperson said: "We would like to apologise to Brandon, Paris and their party for the upset this incident has caused and that the group were refused entry from 20 Stories.

"Since opening, we have implemented a dress code policy at 20 Stories.

"On this occasion, our door team, reception desk and manager did not believe that the dress code had been adhered to and made the decision to refuse entry.

"We operate a zero-discrimination policy at 20 Stories and across D&D London and have been doing a great deal of work to implement this by training and educating our staff across the group.

"We have been working with the LGBT Foundation to develop a training programme for all D&D employees which is now a standard as part of their ongoing training and development.

"Some venues across the group have been trialling this programme, providing feedback to all management via focus groups and webinars ahead of the programme being rolled out to all 43 venues by the end of December." 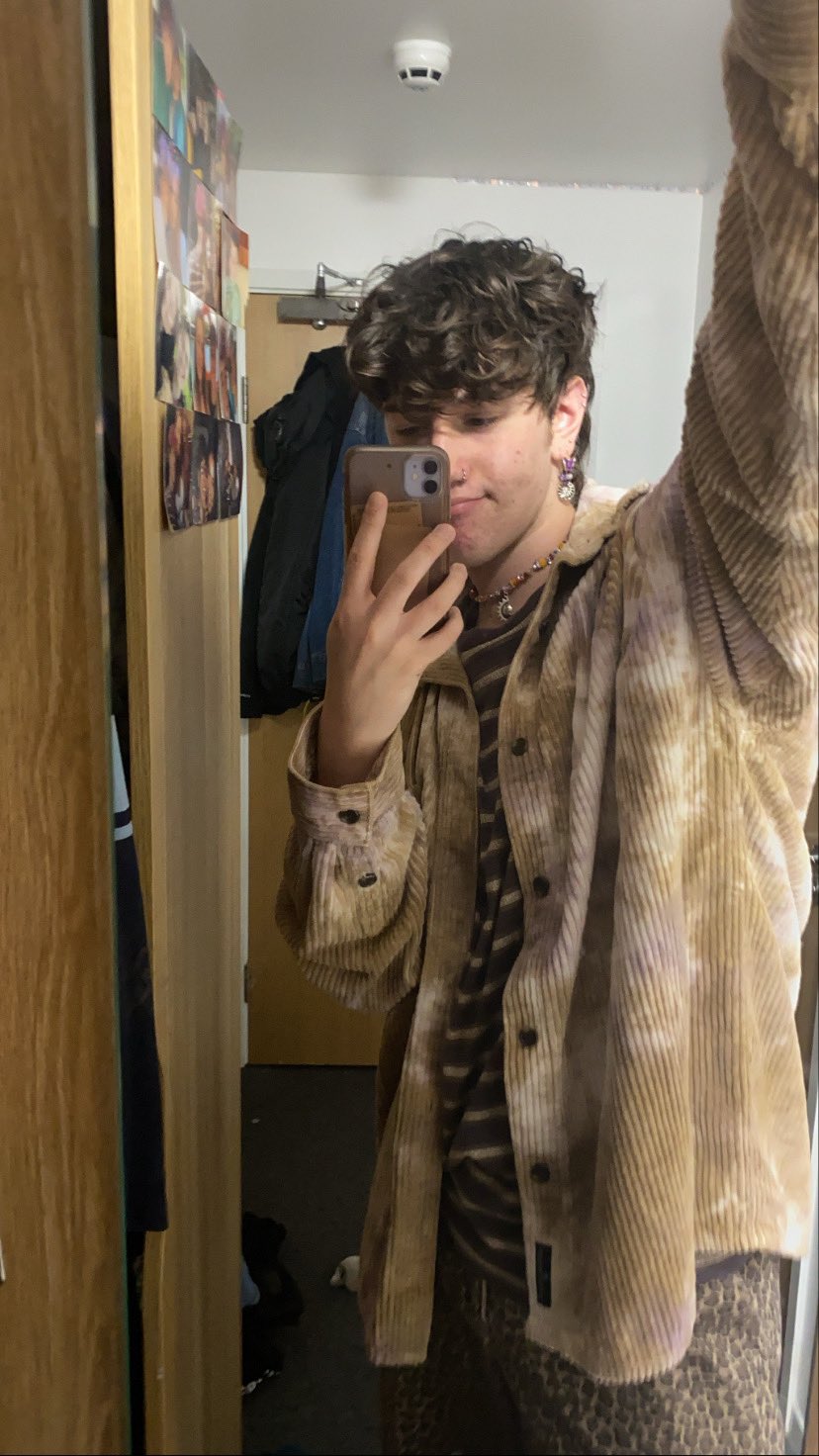