Home » World News » Man, 24, ‘hacked his dad and stepmom to death with machete when they tried to stop him sexually abusing a child’

A MAN allegedly hacked his dad and stepmom to death with a machete when they attempted to stop him molesting a child, reports say.

Charges were filed against Jesus Medrano III, of Kenosha, Wisconsin, after police were called to his home on Jan 6 "to investigate a possible sex crime." 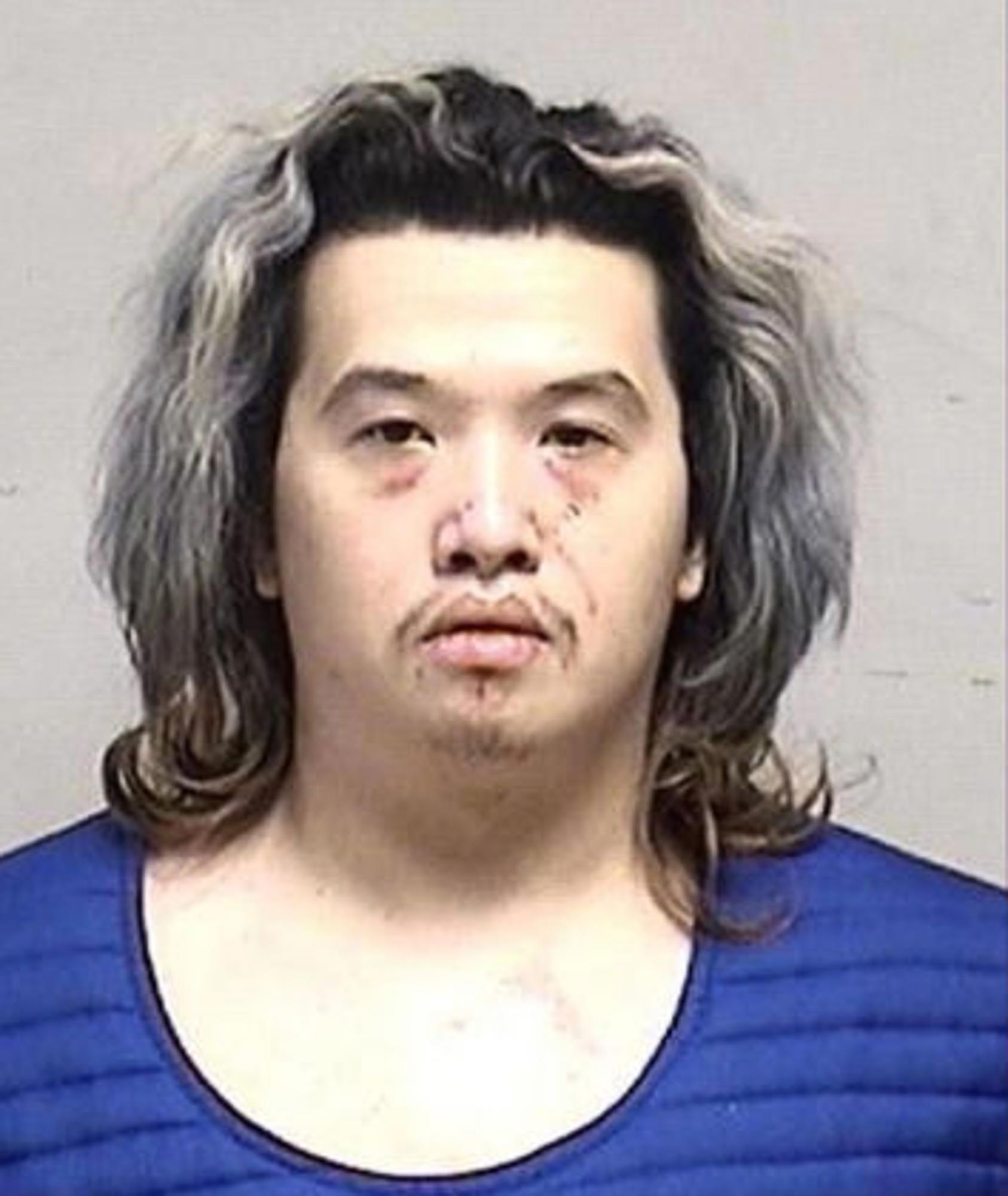 When officers arrived on the scene they discovered evidence of a struggle, and two adults were found dead in the home.

Kenosha County District Attorney Michael Graveley told authorities that Medrano brought a machete "to prevent anyone from stopping his assault."

The victims were cut with the machete while attempting to stop the assault, bleeding to death while barricaded in a bedroom.

The 24-year-old then attempted to flee the scene on foot, before being stopped by police nearby.

When the police caught him, he still had a machete in his hand that was covered in blood.

After being taken into custody, Jesus reportedly asked the police to shoot him.

According to the complaint, Jesus lived in the home with his father and stepmother, along with a blended family that included a 15-year-old girl, a 14-year-old boy, a 10-year-old girl and Medrano’s own 6-year-old daughter.

Medrano confessed to police that he had been having sexual thoughts about one his young relatives, and went into her room that night planning to sexually assault her.

He bought a sock to gag her, keeping the machete close to use in case his father tried to stop him according to Kenosha News.

The children tried to call emergency services but were unable too, prompting the three older children to climb out of the window to go to the neighbours for help.

Kenosha County District Attorney Michael Graveley, said: "The evidence in this case is extremely strong. There is not only a confession, but multiple eye witnesses, including the traumatized children who see many of the acts that take place, and the surviving intended sexual assault victim who is going to bear these scars, obviously, for a lifetime.’’

Cash bond for Jesus Medrano III was set at $2.5 million on Thursday and a preliminary hearing is set for January 15. 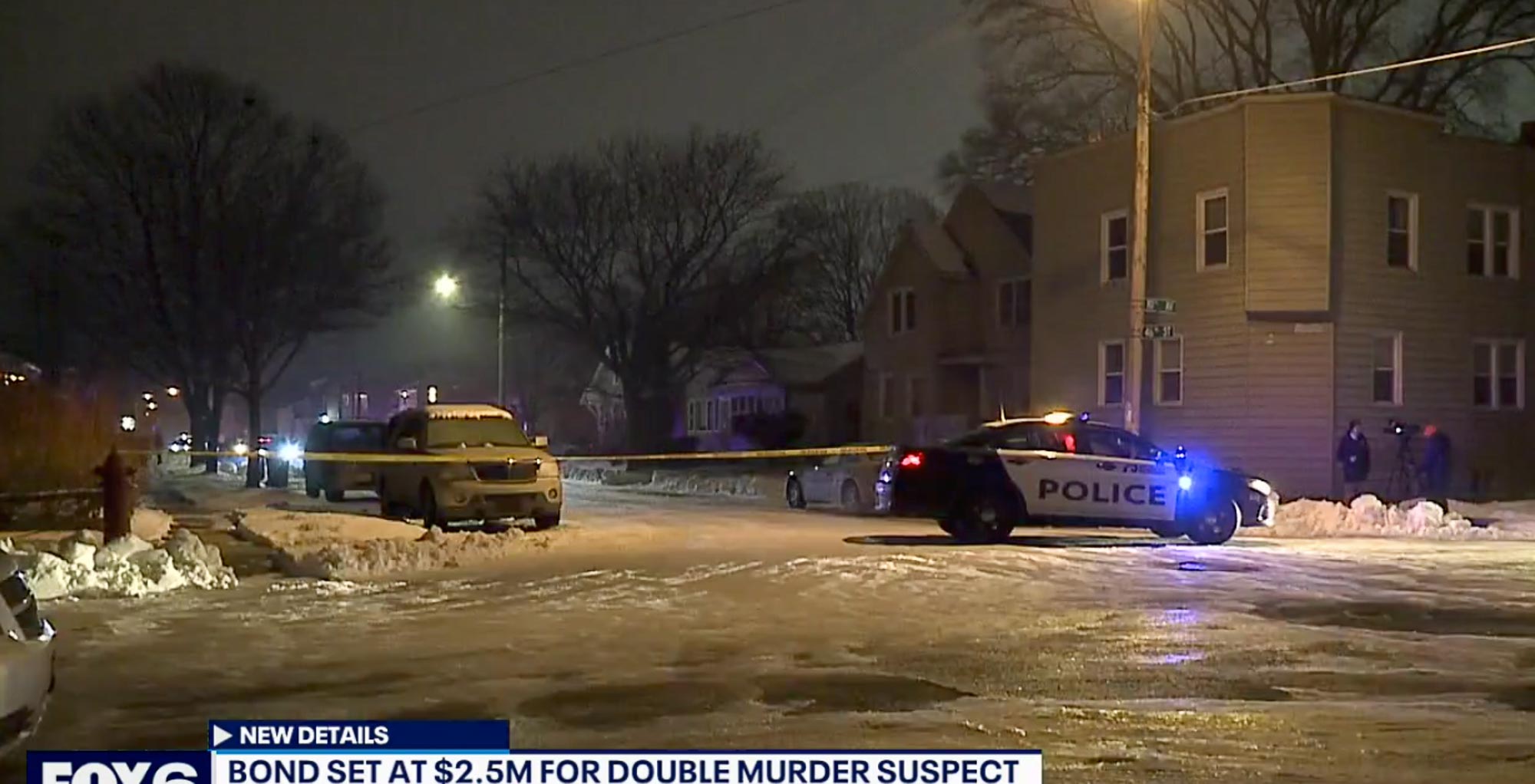 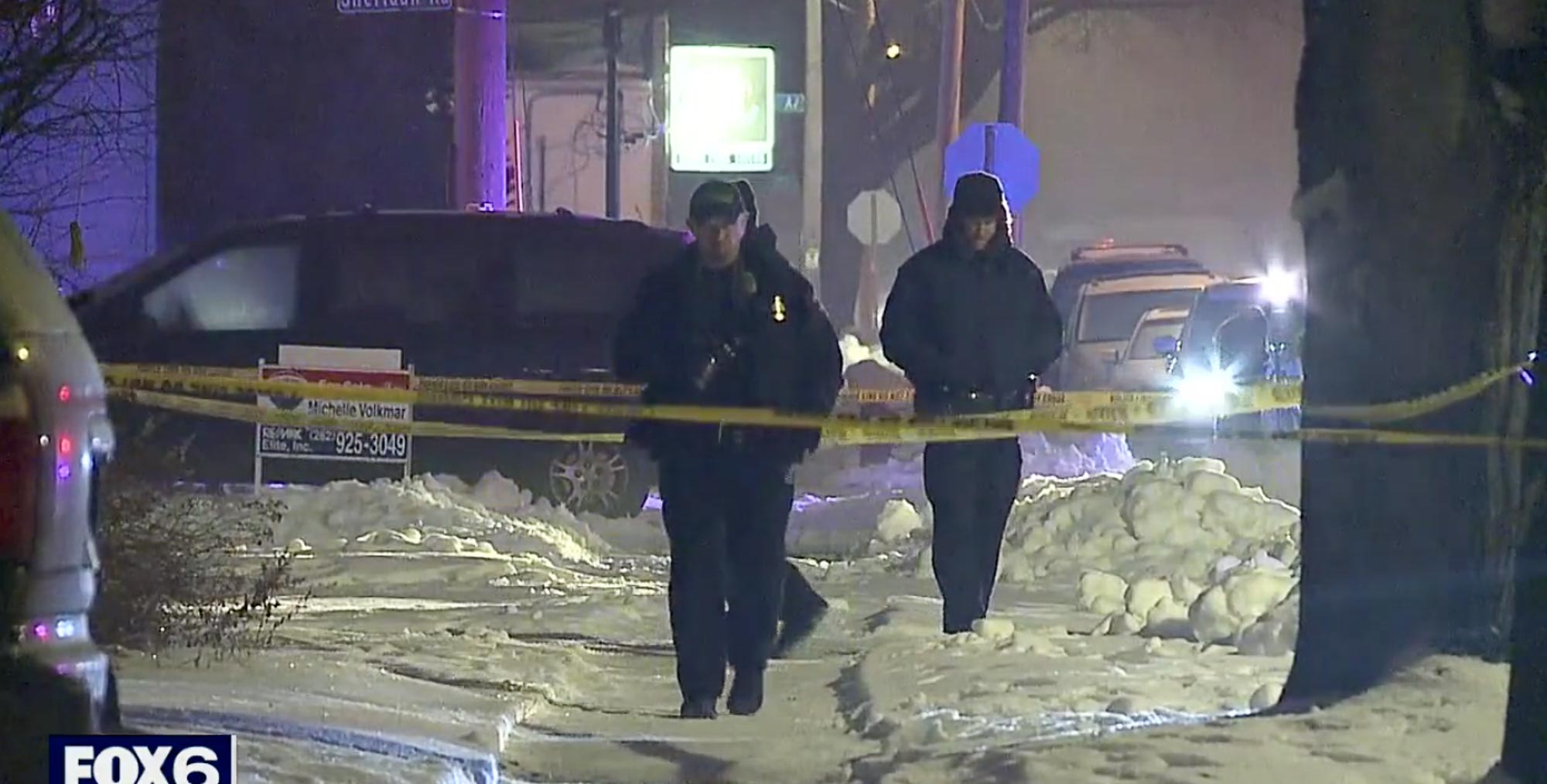 CBS’s popular procedural NCIS led the night in ratings and audience delivering a 0.9 in the adults 18-49 demographic and 9.74

CBS’s popular procedural NCIS led the night in ratings and audience delivering a 0.9 in the adults 18-49 demographic and 9.74