A KNIFEMAN has been charged with trespassing after attempting to break into Buckingham Palace armed with a blade.

Police arrested the 46-year-old on Thursday after he was spotted trying to enter the rear of the royal residence into a service yard. 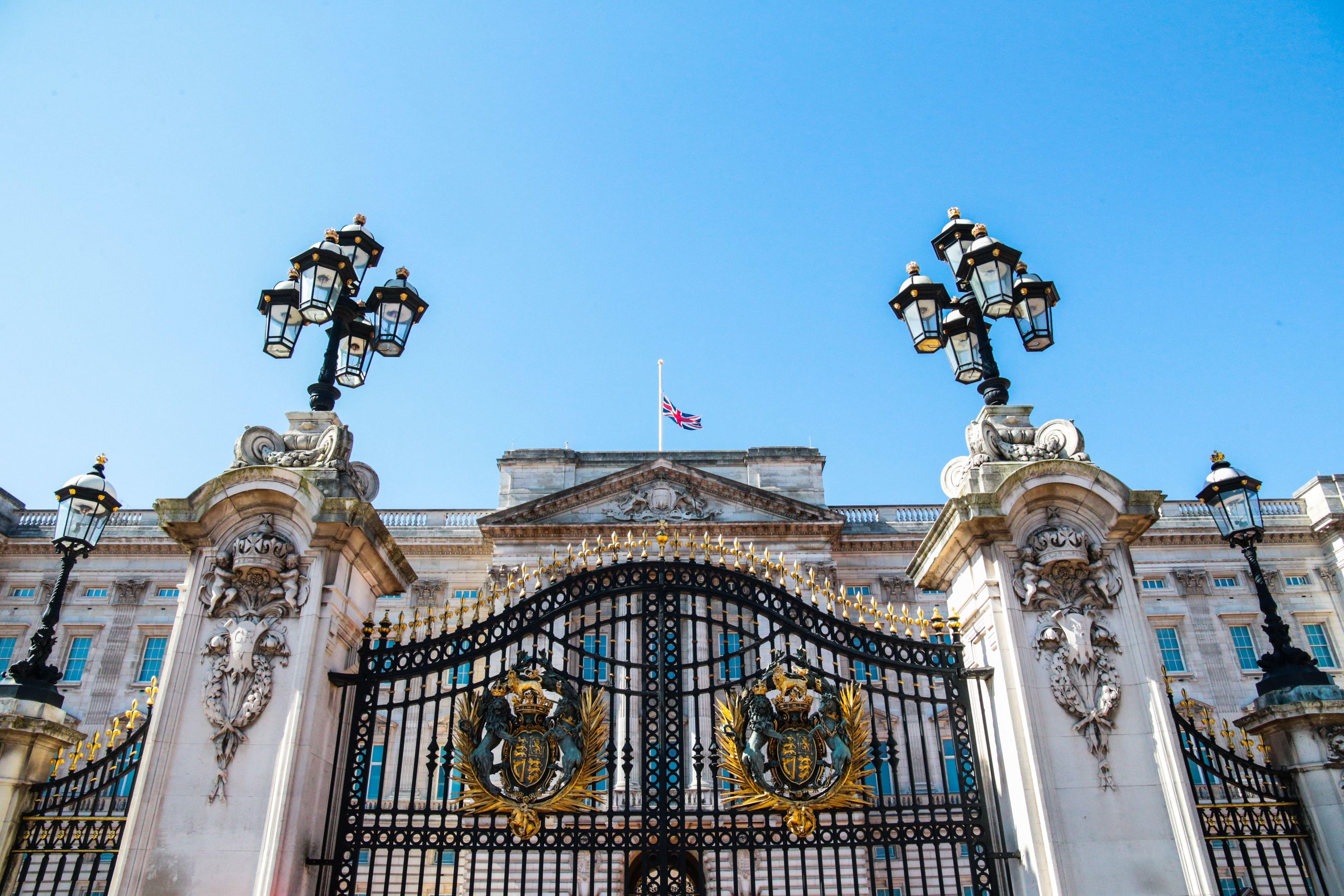 Chorrie Tompson attempted to get into the palace through a gate and was found to have a knife after officers swooped.

Thomson, of Ashcombe Park, Neasden, north west London, was charged on Friday with trespass on a protected site and possession of a blade or sharp pointed article in a public place.

He will appear in custody at Westminster Magistrates' Court on Saturday, Metropolitan Police said.

It is the second incident in two days near the royal residence after another man was seen wielding an ace near the palace on Tuesday sparking an armed police response.

Vladyslav Dryhval, 46, was arrested on The Mall in London at around 6.30pm close to the Palace.

But he refused to come out of his cell when he appeared at Westminster Magistrates on Thursday.

District Judge Tan Ikram met with Dryhval, of Leyton, East London, after his defence barrister said he “refused to come out.”

Judge Ikram  said: “In order to make progress, this is one of those offences where the law says that I have to see him.

“HMCTS say I shouldn’t go to the cells, the problem is I don’t see a way round. I don’t think I have a choice because otherwise we are in a stalemate.”

Due to the limited space in the cells, only the judge, the prosecutor, the defence barrister and an interpreter were able to meet the defendant in order to comply with Covid-19 social distancing rules.

Ikram returned to the courtroom 10 minutes later and said that Dryhval did not indicate a plea to the charges and had been remanded in custody to appear at Southwark crown court on 13 May.